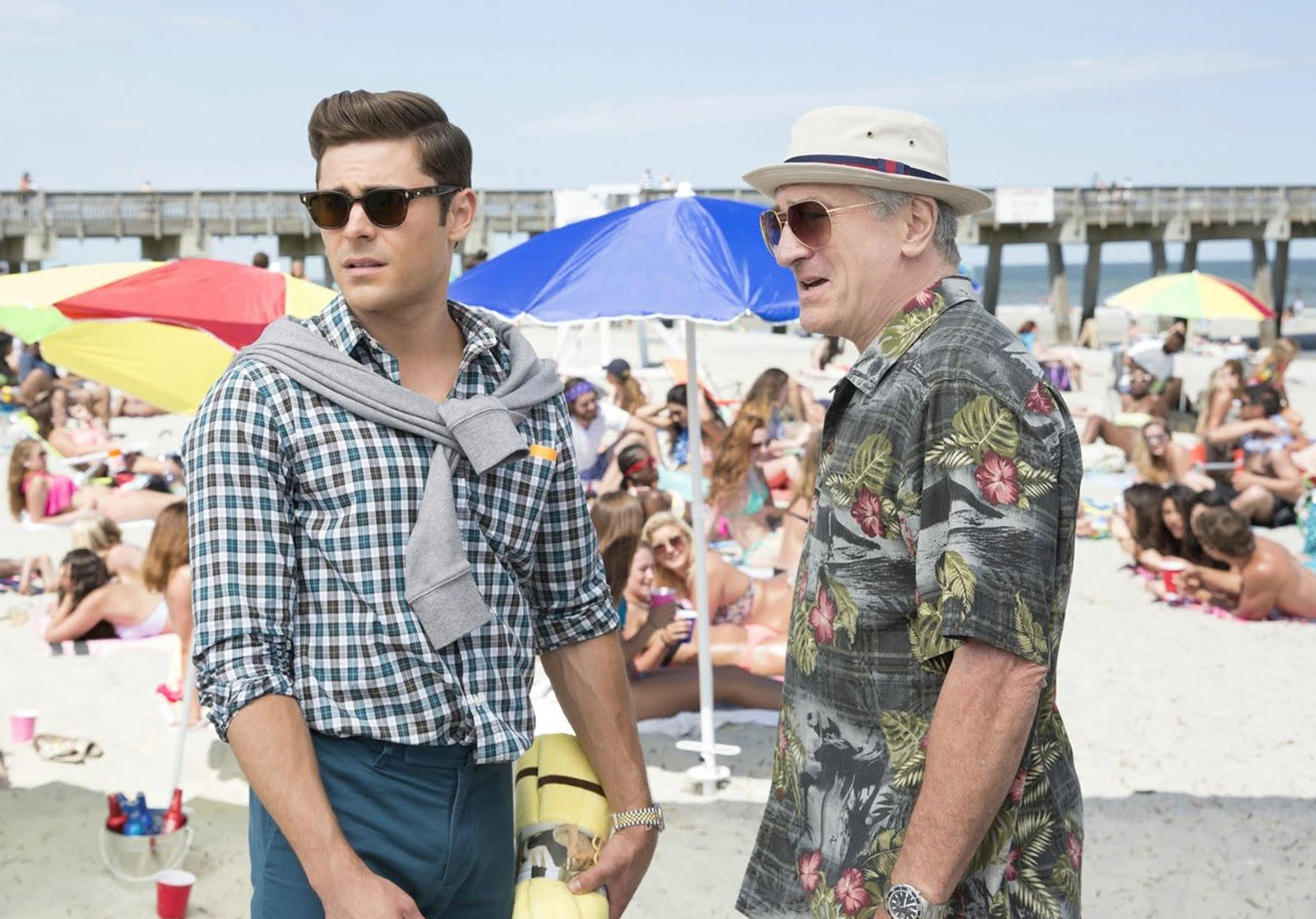 On Jan. 22, “Dirty Grandpa” was unleashed on the unsuspecting American public. The purpose behind the movie is dubious. Historians and scholars will debate it for years to come. But here is what stands obvious and unrelentingly true: “Dirty Grandpa” is a travesty and a punishment for everybody who watches it.

The film stars Zac Efron, who was likely forced into it after losing the worst poker bet of all time. He plays Jason Kelly, a lawyer without much cause or reason to his life besides his fiancee Meredith (Julianne Hough). Meredith is a loud, senseless, arrogant woman, perhaps the single most arrogant fictional character ever conceived. At the funeral for Jason’s grandmother, Meredith, without a second thought, interrogates him about wedding plans. Poor Jason.

Next comes multi-Academy Award winner Robert De Niro as Richard “Dick” Kelly, which is hopefully neither a knock to director Richard Kelly or singer R. Kelly, both of whom did nothing to deserve association with this picture. Within the first instances of De Niro appearing on screen, he leans back in a recliner chair and masturbates. Poor Robert De Niro.

At this point I expect most audience members to have left the theater, or alternatively lost their grasp of reality. Dick, worried about his own impending death, pleads for Jason to take him on a spring break getaway to Florida. It is in the Sunshine State that the movie turns from disappointing to outright distressing and disturbing.

In discussing the movie I must set aside for a brief moment the horrendous amount of politically incorrect “jokes” made about everything from rape to disability to the LGBT community. I must set aside that, bafflingly, “Dirty Grandpa” is branded as a comedy, when in reality there isn’t a single laugh to be found. I have to look deeper.

I have to look at a moment where Jason, after having smoked a baffling amount of crack the night before, wakes up with a bottle of vodka stuck inside his rectum, wearing only a small thong with a large plush bee attached to his crotch area. A small child comes to Jason and begins playing with the bee, resulting in the boy’s father coming over to scold Jason. Poor Zac Efron.

By no means does “Dirty Grandpa” have any sort of pleasing resolution. After an hour and a half of countless lewd acts, the film tries to go for a quaint, fairy-tale solution. In reality, it comes off as ridiculous, a somehow mistaken shift in tone for a movie that had nothing resembling a comfortable tone to begin with.

“Dirty Grandpa” could, someday, be a landmark film. To many, it will probably be in discussion as the worst film ever made. But even then, “Dirty Grandpa” was crudely made on purpose with an offensiveness that, in the changing social landscape, may never be possible again. It’s difficult conceiving that a movie at any point in the future will try to best its atrocity. American filmmaking may have just reached its lowest point.

But “Dirty Grandpa” achieves something even more remarkable: It provides an aura of mystery to those involved. How did Robert De Niro ever sink this low? What will become of his legacy now? How did Zac Efron think this was a good idea? Is this movie the cost of his rehabilitation? Is it the cause?

Where do we go from here? Can we prevent this from ever happening again? My answers: I don’t know and I sincerely hope we can.