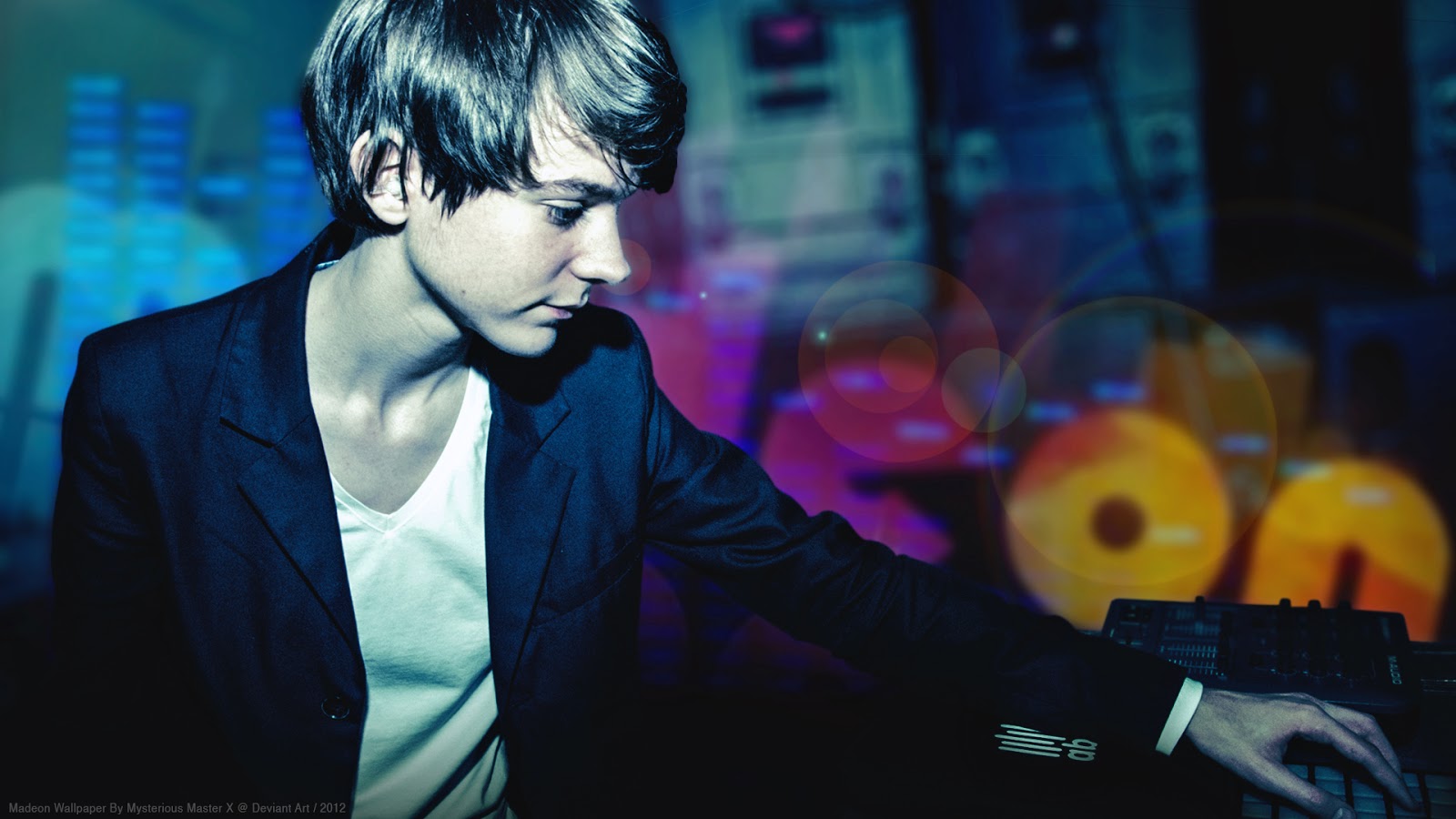 Madeon will perform at Bruin Bash 2015, which will be hosted on campus Sept. 21. (Creative Commons photo by Electronic Midwest)

The original version of this article contained multiple errors. It incorrectly stated that the Campus Events Commission posted clues on its Twitter and Instagram pages Tuesday and Wednesday. In fact, it posted clues on Monday and Tuesday. It also incorrectly stated that Madeon will be the first electronic DJ to perform at Bruin Bash. In fact, Major Lazer performed at Bruin Bash in 2011. Finally, the article omitted that the Cultural Affairs Commission co-hosts Bruin Bash with the Campus Events Commission.

The Undergraduate Students Association Council Campus Events Commission, a host of Bruin Bash, posted clues on its Twitter and Instagram pages Monday and Tuesday. The clues included close up photos of the unknown performer’s eye and lips, but the tweets have since been removed. The Instagram photos show color swatches of beige and turquoise, the same tones on Madeon’s “Adventures” debut album cover from March.

The photo puzzle was solved Tuesday evening to reveal a photo Madeon. He will perform at Bruin Bash after his concert in Chico on Sept. 19 and in TBD Fest in Sacramento on Sept. 20.

Hugo Pierre Leclercq, known by his stage name Madeon, is a 21-year-old self-described performer of “electro-pop-house-whatever.” He first gained popularity through his remix of “The Island” by Pendulum, but has since released “Pop Culture,” a mashup of hit songs on YouTube with more than 31 million views.

Madeon performed at the Coachella Music Festival in 2015, and has collaborated with Mark Foster from Foster the People, Dan Smith from Bastille, Lady Gaga and Ellie Goulding.

In 2013, students approved a referendum to increase the fee of Bruin Bash with $1 a quarter going toward the annual concert.

Lexi Mossler, Campus Events commissioner, had no comment on whether Madeon will perform at Bruin Bash, which is also co-hosted by the Cultural Affairs Commission.