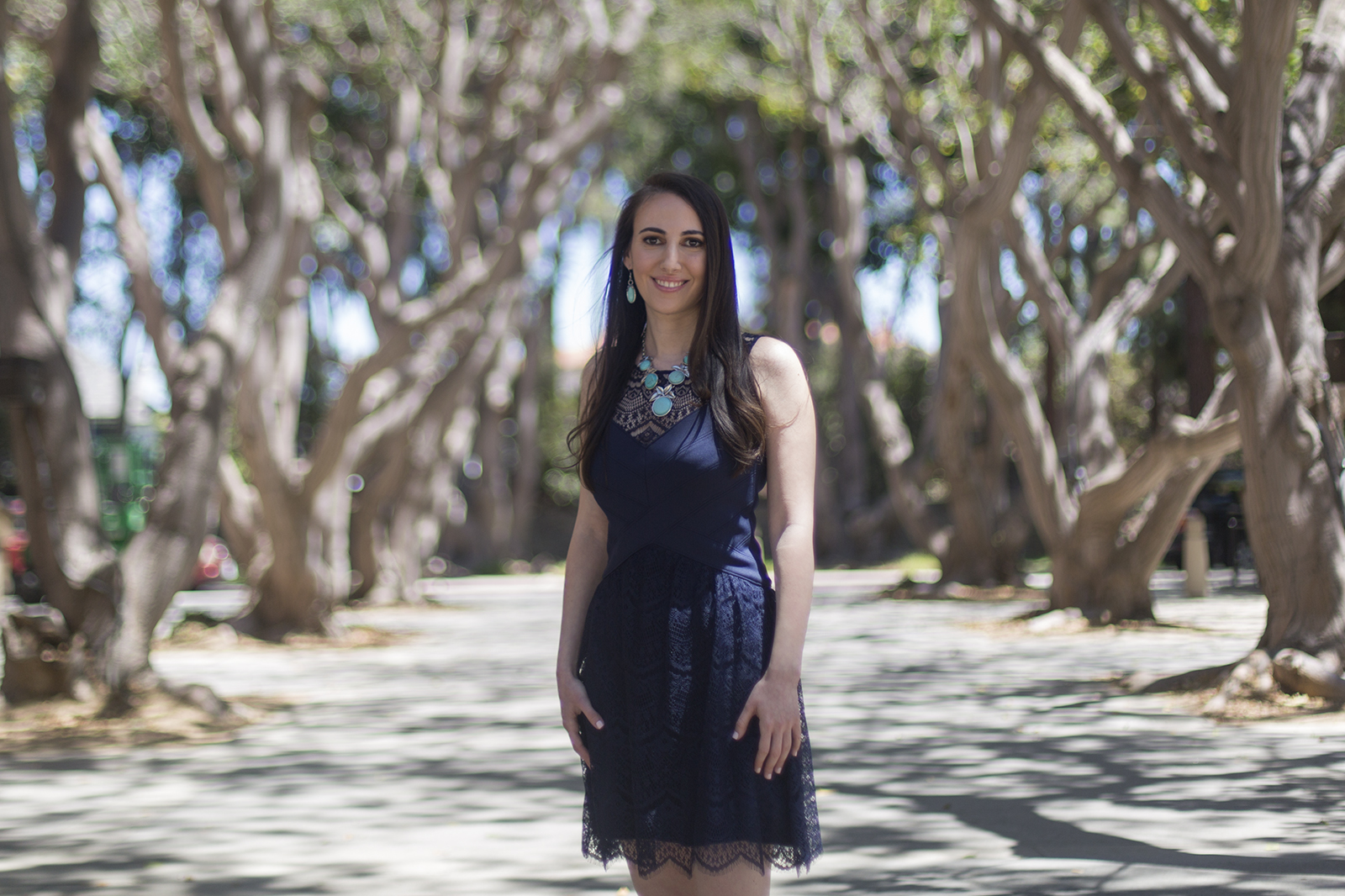 Alumna Jennifer Glockner studied nutrition and completed a dietetic internship after finishing her studies at UCLA. Glockner then discovered her sister, alumna Dorit Warner, was pregnant and that her grandmother had been diagnosed with multiple cancers.

Glockner realized food is a powerful tool that could not only help her grandmother recover, but could also positively affect others, she said.

Glockner was inspired to create an e-book series called “Smartee Plate,” which aims to promote healthy eating in children. The first installment of the series, “Teddy Tries a Veggie,” was released on July 15 in time for Kids Eat Right Month celebrated each August.

Glockner said “Teddy Tries a Veggie” is about the importance of eating fruits and vegetables. The book familiarizes kids with terms such as vitamins, minerals, antioxidants and fiber. Glockner said she made the book interactive so kids and their families can start a discussion about healthy eating.

“There’s been a lot of studies showing that kids who are exposed to fruits and vegetables from a young age are more likely to have these preferences later on in life, so I do believe that the discussion should start early on,” Glockner said.

Rather than a traditional book, Glockner chose the e-book format to include many technological features such as touch-and-learn icons, pop-ups, fun facts and sound effects.

Heidi Fielder, the editor of “Teddy Tries a Veggie,” said they worked on planning the technological components so that they would not be distracting from the story.

“I’m a mom, and I think (the e-book format) is great, especially as kids are invariably getting more involved with tech-based things as they get older,” said Warner. “In this day and age, it’s just another way to connect with them and relay important messages to them.”

The book was partially inspired by the epidemic of obese and overweight kids and Glockner’s desire to reach a larger audience beyond those who receive one-on-one nutritional counseling, Glockner said. She wants the next generation to be armed with the knowledge and tools needed to promote wellness.

“I wish health was something that we could build into our lives more easily, instead of being some kind of afterthought. I wish that it was a higher priority,” Fielder said. “I think there’s a lot of lip service to it today, but it can be difficult to put all those tips into action and ingrain it into your life.”

While the book is for children, Glockner said the lessons in “Teddy Tries a Veggie” can be applied to both children and adults. Although it may be easier to learn healthy eating habits at a young age, Glockner said college students can take steps to become more healthy by cutting soda from their diets, not skipping meals and not blindly following fad food trends.

“There’s a lot of trends and there are a lot of things that are said that aren’t 100 percent correct, so I believe that you should eat everything in moderation,” Glockner said. “We should have a variety in our diet and half of our plates should be fruits and vegetables.”

Glockner said the “Smartee Plate” brand also includes her “Smartee Plate” website, which features a Kids’ Club with coloring pages and a Fruit and Vegetable Rock Star of the Month Club where Kids’ Club members choose different produce to be featured.