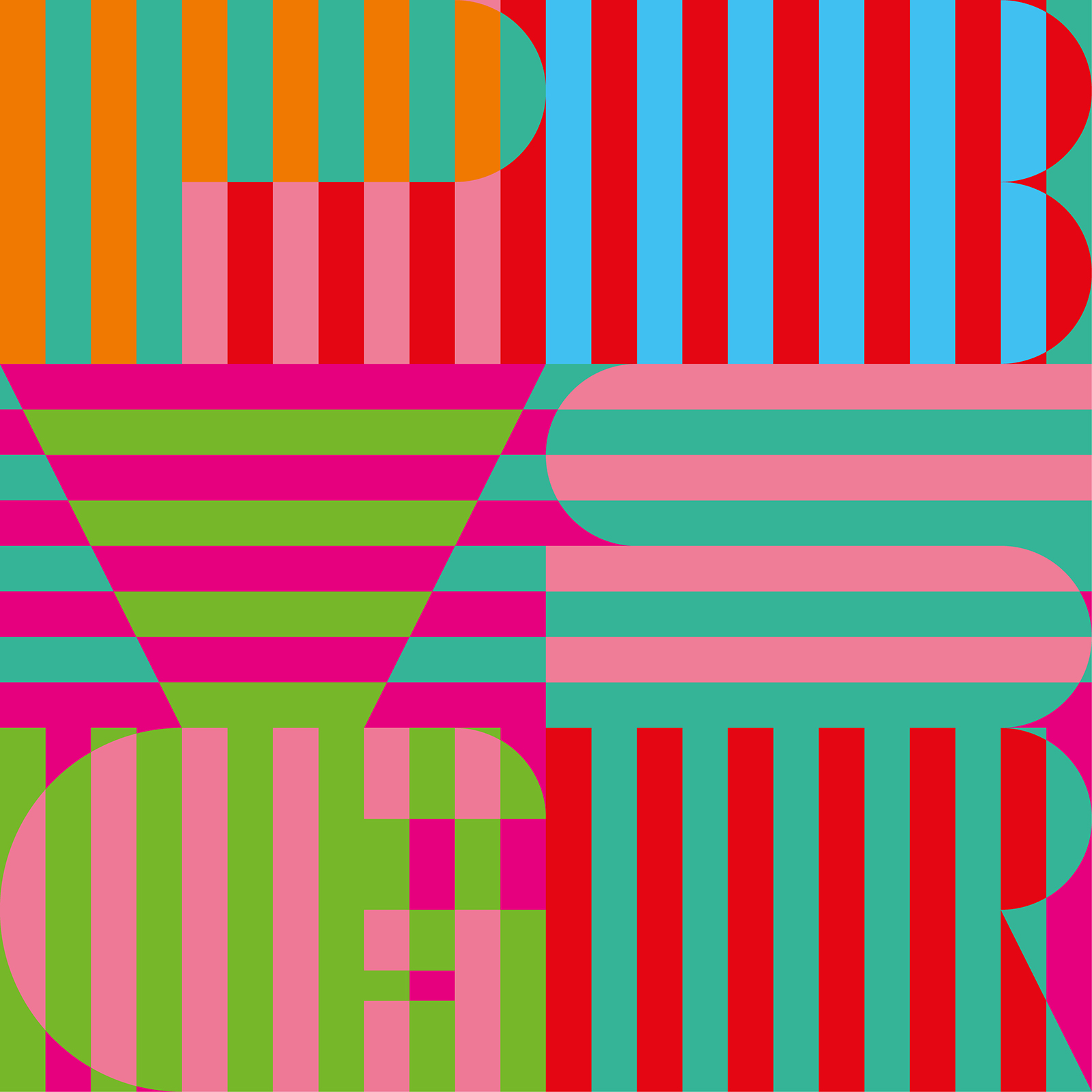 Musician Noah Lennox, also known as Panda Bear, has always been a little weird. Much of this weirdness stems from his association with Animal Collective, one of the most experimental bands of the last decade.

It comes as no surprise then, that the offbeat, psychedelic pop synonymous with Animal Collective features heavily in Panda Bear’s fifth solo album, “Panda Bear Meets the Grim Reaper,” released earlier this week.

However, as this is a solo album and Lennox is approaching middle age, the signature Animal Collective sound has been somewhat streamlined, distilling Lennox’s eccentricities and creating a more mature and accessible piece of work.

The songs on “Panda Bear Meets the Grim Reaper” do not feature sudden shifts in tone, pace or structure, and make less use of live instruments the way Panda Bear’s past albums, “Person Pitch” or “Tomboy,” did. Lennox still creates dense soundscapes layered with synths, samples and small glitches, but almost all of the songs feature a steady drum machine beat that ties the songs together. Citing the ’90s era as an influence, Lennox made heavy use of steady drum beats, experimenting with other sounds – he makes heavy use of the synth – without overburdening each song.

The album starts off frantically. After easing listeners in with “Sequential Circus,” the next few songs – “Mr Noah,” “Crosswords” and “Boys Latin” are all high energy, maximal electro–pop numbers. Lennox’s voice acts as a calming influence among the energy of the instrumentals; he sings wistfully, often using vocal effects – which are particularly heavily in “Boys Latin” – to guide listeners through the thick instrumentation.

After this opening bombardment, Lennox allows listeners to let out a sigh and relax. The next few songs – “Come To Your Senses,” “Tropic of Cancer,” “Shadow of Colossus” and “Lonely Wanderer” – are slower, laid-back jams, longer in length than the frenzied electro-pop opening songs. “Come To Your Senses,” for example, is seven and a half minutes of summery synths, paired with Lennox’s dreamy voice. After the frenzied opening, “Come to Your Senses” is a welcome breather, and its length prepares listeners for the next song, “Tropic of Cancer.”

“Tropic of Cancer,” an oasis of calm in an album of energy, is the true highlight of the album. Lennox sings, backed only by a harp. Unlike the rest of the album, “Tropic of Cancer” does not make use of any drums, allowing listeners to drift away with Lennox’s voice. For six minutes, Lennox sings over uncluttered instrumentals, allowing his voice to resonate. The result is a breathtaking vocal performance. Usually given equal importance alongside dense instrumentals, his singing is often not given the kudos it deserves, but in “Tropic of Cancer” Lennox reminds listeners of his vocal ability.

Following this brief reprise, Lennox picks up the pace once more. The final three songs rely again on the electronic sounds present earlier on.

Lennox’s sound has evolved from his older material, both as a solo artist and with Animal Collective. The sequencing points to a mature and thoughtful approach to his latest album. On “Panda Bear Meets the Grim Reaper,” Lennox manages to capture his essential sound – mesmerizing synths, layered electronic sounds and dreamy vocals – while still producing an album that remains accessible and quintessentially Panda Bear.