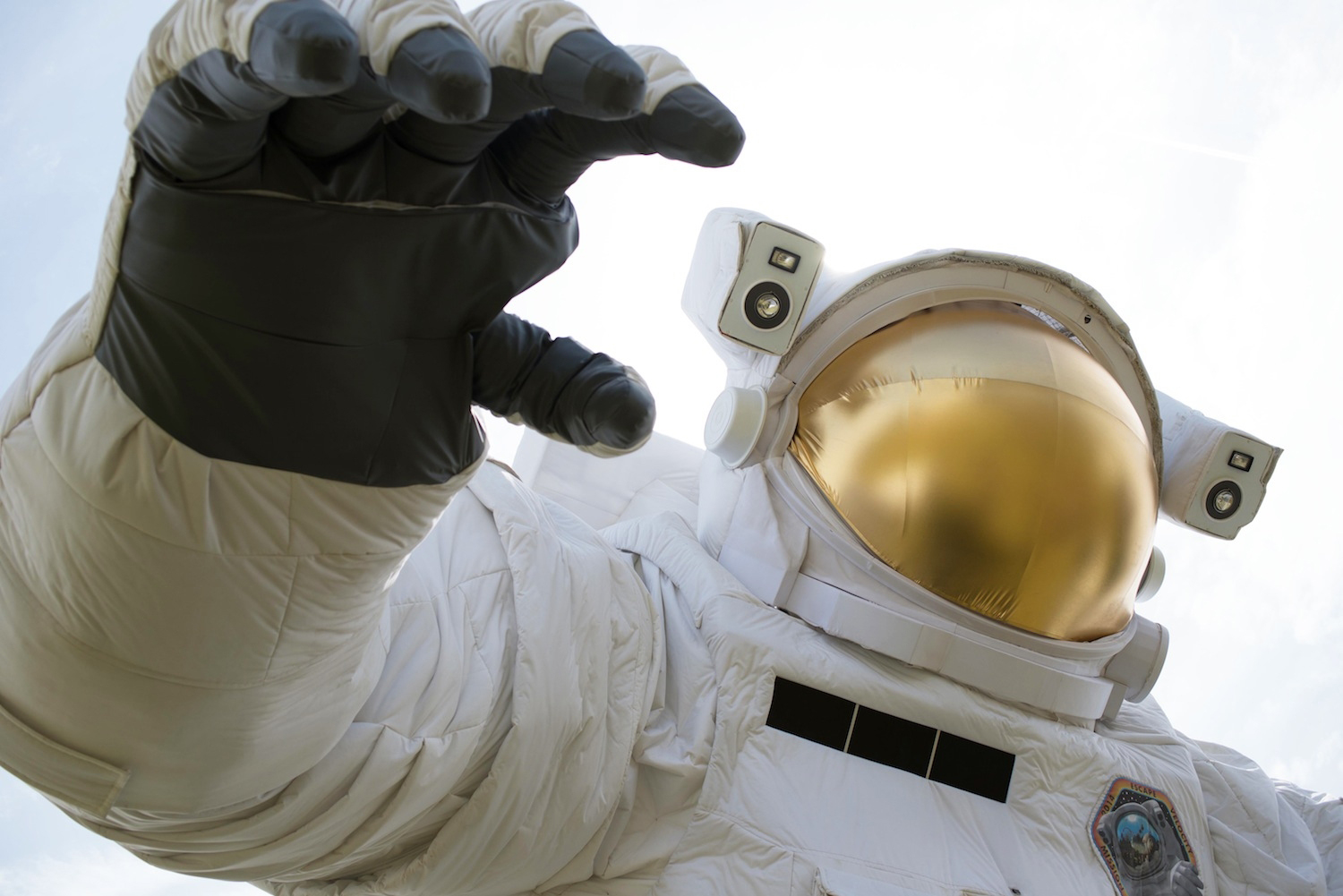 The wait is over. The speculation has subsided and the dust has settled on 2015’s Coachella lineup. Thankfully, Bono and the U2 crew will not be playing at the Empire Polo Fields in April, and instead, AC/DC, Jack White and Drake are set to headline Coachella this year.

The headliners seem to fit the Coachella mold of one old-school headliner, the indie heavyweight and a hip-hop superstar to cater to all fans. The trio of headliners may not have the captured the imagination as other years have, lacking the star power and relevance of 2012 headliners, The Black Keys, Radiohead, Snoop Dogg and Dr. Dre. However, they are still eclectic enough, with large fanbases, to appeal to the diverse cross section of festivalgoers and are backed up by a solid undercard.

Last year, I was disappointed at the large number of EDM acts at Coachella, with many big name DJs like Calvin Harris, Skrillex and Alesso taking precedence over more illustrious rock and indie bands. This year, the line up is once again electronic-heavy, but the festival has diversified their selections and produced a stellar cast of electronic musicians. From Flying Lotus to Caribou to Ratatat and Jamie xx, the electronic contingent dominates the lineup, but is diverse and deep enough to satisfy the masses. Many of the electronic musicians, such as Caribou, are expected to play live sets with a backing band, and Flying Lotus’ performs from inside a cube superimposed with holographic images on his new tour.

Scattered among the plethora of electronic acts are standout artists from 2014 and these artists provide an alternative to the electronic heavy lineup. Run the Jewels, St. Vincent, The War on Drugs, FKA twigs, Mac DeMarco and Angel Olsen’s 2014 albums ended up on many best-of lists at the end of the year, and they will all perform over both weekends.

In and amongst the big names are a couple of standouts lost in the fine print. I missed the experimental noise rock group Swans, and Animal Collective’s Panda Bear, on my first read through of the lineup but are now two of my must-sees. Ghostface Killah and Raekwon, two rap heavyweights from the acclaimed Wu Tang Clan, also slipped my eye at first but are high-up on my list of acts not to be missed. The Coachella lineup always throws in a few surprising, older acts, and the inclusion of Ghostface and Raekwon’s ’90s rap is similar to last year’s inclusion of Pixies and The Replacements.

Every year, people, myself included, debate on the merits of the line up in relation to previous years, or other festivals around the world, criticizing certain selections and praising others. Yet, every year, no matter the lineup, I end up buying my ticket. With a lineup so expansive, there is something for everyone’s tastes, no matter how fickle. Enjoying Coachella is about more than just the lineup because the art installations, the food and the people all create an ambience not replicable anywhere else in the world.

At UCLA, we have one of the world’s biggest festivals on our doorstep. Despite what anyone may think of the lineup, every Coachella is exciting in its own right. The music, the production, the Palm Springs desert setting – everything is as perfect as it can be. The 2015 edition of Coachella will be great; it always is.