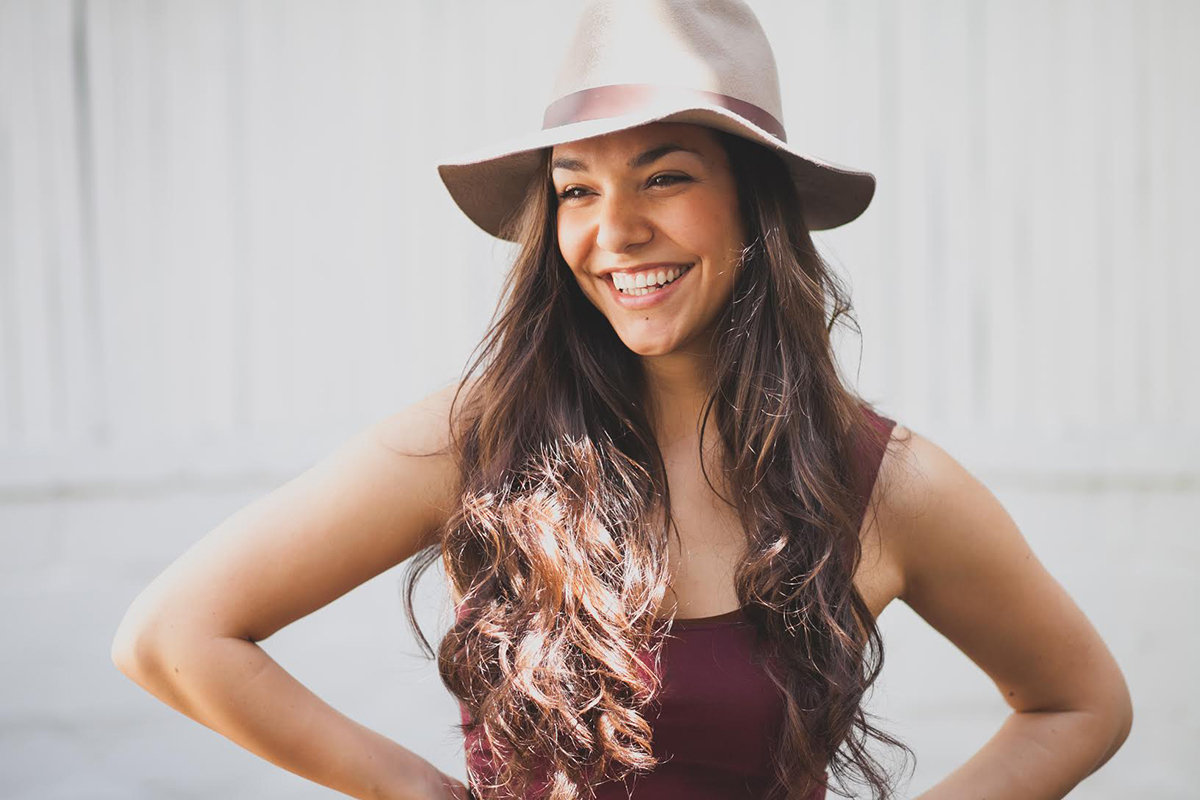 Coming from a musical family, Piciucco has been taking dance classes and writing songs since as early as she can remember. She has been involved in theater for most of her life, but this Friday her original music will meet its largest audience yet. Performing under the stage name Mia Joy, she will sing one of her own songs as a first-time participant at Spring Sing.

Mia Joy is used to the spotlight in the context of theater, but she’s only ever performed her own music at open-mic nights and other small venues. She said singing her own music is a completely different experience from performing as a character in a show.

“In theater, there’s a whole process of taking the text and internalizing and personalizing the story,” Mia Joy said. “But this? I wrote this. I felt this. I know exactly what I’m saying here. It’s easier, but in a way it’s a hundred times more vulnerable.”

Mia Joy first started learning to play the guitar in high school, and she said this was also when she started writing songs seriously. The themes of her songs at the time were about teen angst, but her songs have become more refined since, focusing on telling narratives that offer some sort of emotional truth.

“I’m inspired by the idea that people desire to tell the truth and know the truth,” Mia Joy said. “But sometimes in order to connect with people, we believe lies, whether they’re about ourselves or about the world. When you hear a good song … it can hit you deep in your soul in a way that makes you see something about yourself or the world in a new and clearer light.”

Inspired by artists like Ryan Adams, Mia Joy said she strives to convey what she believes to be true by using her music to tell stories, whether her own or those of other people in her life.

“At her audition, she sang with a lot of emotion, and it seemed like the song that she wrote had a lot of meaning for her,” Capili said. “She has a very stripped-down version of music that’s not cluttered. She’s very musically talented in a simple and beautiful way.”

Mia Joy will be performing an original song called “Break for You,” a piece that she said speaks about the heartache that comes from trying to change oneself in the name of love.

“Sometimes we just want to heal something, or make it right, or win someone’s love, so we change ourselves to earn that love, which just never works,” Mia Joy said. “For me, this song is about recognizing I can’t change myself for love, and it felt like a release when I was writing it.”

Mia Joy said she loves to use her stories and her music to reach out and connect with others, perhaps bringing the world a little closer.

“As humans, we desire to be understood and to connect,” Mia Joy said. “Freedom comes from being understood, and music allows us to pursue that.”