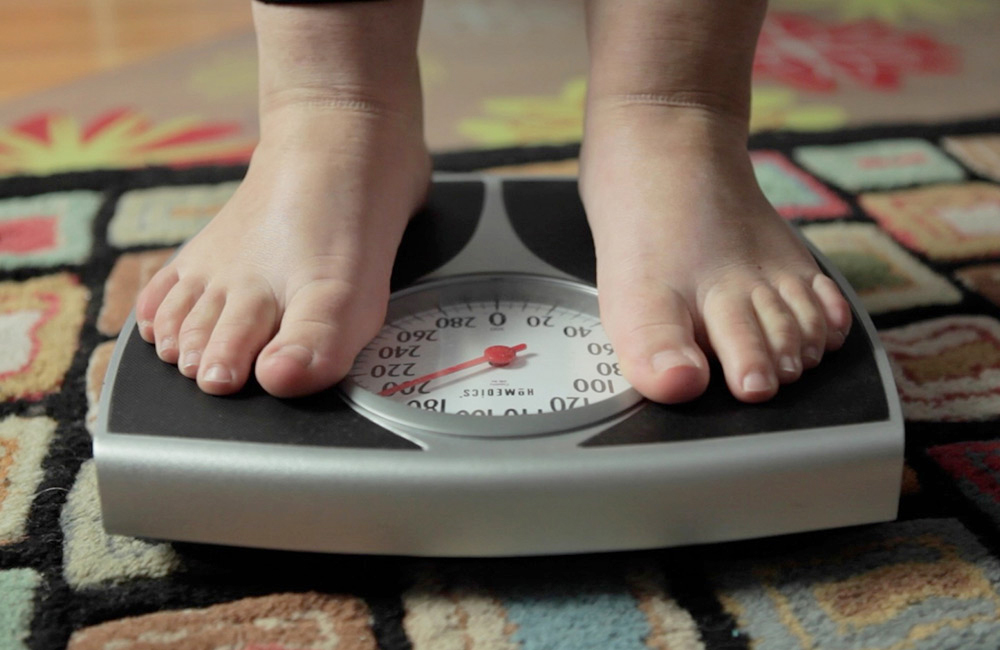 Sugar pervades our modern food system. It’s in cereal, yogurt and, of course, soda. However non-threatening these sugars may currently seem, after a viewing of the engaging documentary “Fed Up,” they will seem nothing short of sinister.

“Fed Up” has a clear purpose: attacking the sugar industry for its direct connection to the worsening obesity epidemic. The film also works to undo the common notion that obesity can be combated through exercise alone and criticizes the government’s various attempts to thwart the epidemic. Even Michelle Obama’s “Let’s Move!” campaign is not immune.

One of the most compelling points made by these illustrious figures is the comparison of sugar to drugs. While it is mentioned that sugar activates the same brain areas as cocaine, the film’s strongest areas are the parallels drawn between the tobacco and sugar industries.

Side-by-side comparisons of cigarette ads from the 1960s and modern advertisements for Coca-Cola and cereals like Fruity Pebbles show the eerie similarities between the products. This segment most clearly expresses what the film has been saying more quietly during the rest of the movie: Processed sugar is addictive, and it’s killing us.

And while sugar may be deadly, the film also effectively shows that it’s everywhere. This message is drilled in repeatedly, most alarmingly when a simple graphic measures the recommended amount of sugar consumption per day – 6 to 9 grams – versus the average amount actually consumed by an American school child.

Staggeringly, the amount is more than 10 times the recommendation. While statistics are easy to manipulate and prone to exaggeration, this graphic effectively exhibits that all Americans are probably eating way more sugar then they should, despite how healthy they presume to be.

Many of the segments in “Fed Up” are mind-boggling, but its detailed interviews with obese children and their families somewhat miss the mark. The segments are necessary and definitely help humanize the mountain of statistics in the rest of the film, but there’s something missing in them.

The filmmakers had a real opportunity to show the emotional and physical effects of obesity, and they do in part – for example, a 15-year-old boy must undergo Lap-Band surgery because of his condition. However, these interviews mainly seem rushed.

“Fed Up” simply doesn’t allow enough time for its four subjects and collection of academics, journalists and officials to actually create a sense of emotional connection between the audience and the subjects. The audience sees these kids cry and express their frustrations about their weight, but their feelings don’t resonate as much as they could and should have if more care had been taken.

Truly, the film’s real fault is that it tries to do too much in its 92 minutes, even after it has effectively convinced its audience. In fact, by the film’s conclusion, most audience members may never again be able to enjoy a Coke with the same zeal.

“Fed Up” is an entertaining and
important documentary packed with eye-opening and engaging content that might
even convince its viewers to make some lifestyle choices.