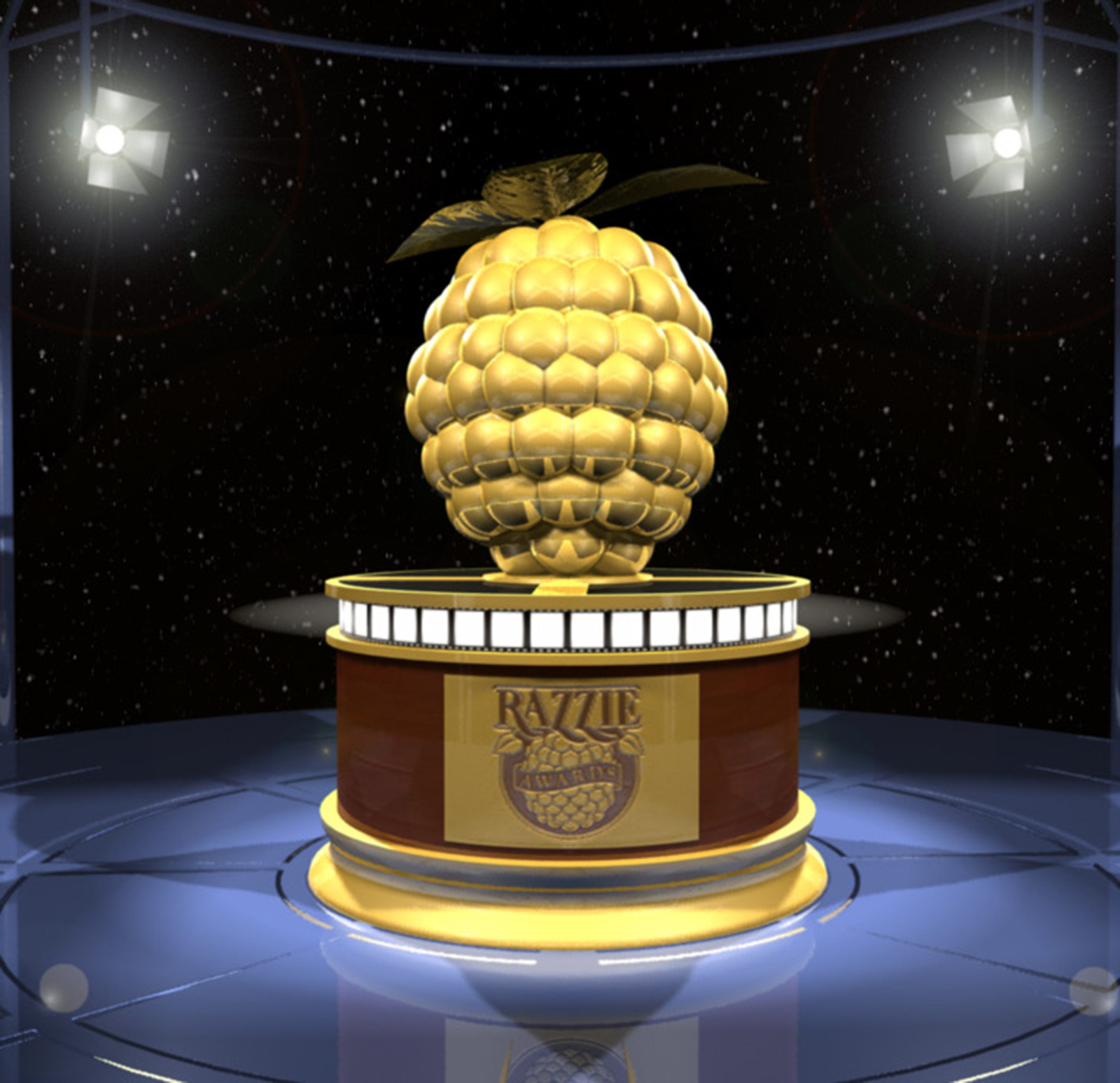 Hosted in 1980, the first Golden Raspberry Awards, also known as the “Razzie Awards,” was a humble gathering of people crowded into the small apartment of UCLA alumnus John Wilson for a potluck. Wilson said he set the scene using a cardboard podium and a broomstick with a foam ball taped to the end as a microphone.

Now 34 years later, the Razzies have grown into a well-known awards show. On Saturday, the Razzie Awards will continue its long-held tradition of rooting out the worst Hollywood has had to offer this past year and awarding deserving parties with an infamous Golden Raspberry Award. Among this year’s notable nominees are “The Lone Ranger,” “Movie 43” and “After Earth.”

The roots of the Razzie Awards go back to the late ’70s when Wilson’s film critiquing career began at the UCLA Daily Bruin, for which he wrote hundreds of film reviews. He said he also worked at the Fox Village Theatre, which allowed him to see hundreds of films every year, teaching him how to spot a terrible movie.

“I had a reputation,” Wilson said. “With my film reviews, I tried to hold myself to a professional standard and I didn’t often write rave reviews because, as a critic, it’s not about writing about milk and honey; sometimes you have to call out the sour milk.”

After graduating from UCLA, Wilson eventually found himself making trailers at Kaleidoscope Films. There he met Maureen Murphy, a UCLA alumna. Wilson said that after their time working at a trailer company, they were able to pick out the good films from the bad ones after just a minute of exposure.

“One of the things you learn when you work in the trailer business is how to promote a movie that sucks,” Wilson said. “You have to figure out from the 90 minutes in the movie what are the 52 seconds you can use to fool everyone. A lot of the sensibilities Maureen and I took from working in trailers go into making our show every year.”

Wilson said he had the misfortune of sitting through a double feature of “Xanadu” and “Can’t Stop the Music” at a theater in 1980. He said the experience got him thinking there should be a way to recognize bad movies.

“I remember driving home and thinking in my head, ‘If there were awards that recognized horrible movies, what would be nominated?’ It was never a one-category thing, I always imagined it as a full show,” Wilson said.

Wilson said he began the show as a private dinner party, but then, in its fourth year, he moved the show to his friend’s mansion and hosted it the night before the Oscars, when press from around the world are all in town with nothing to do. That year, the Razzie Awards received coverage from USA Today, CNN and UPI.

Occasionally nominees will make an appearance to receive their awards. Past recipients include Sandra Bullock, David Eigenberg and Halle Berry. Wilson said Berry’s speech at the 25th Razzie Awards for her role in “Catwoman” was among his favorite moments in Razzie history.

“She had her Oscar in one hand and her Razzie in the other and she just went for it,” Wilson said. “She was hilarious, she was sexy, she was adorable. Basically, in eight minutes, she erased all the animosity that ‘Catwoman’ had earned her.”

Murphy said Berry’s speech was consistent with the motto of the Razzie Awards in owning up to poor-quality work. She said the show was always about holding Hollywood to a higher standard.

“It’s part of our mission statement to raise the bar on entertainment. We have this slogan, ‘Own your bad.’ What that means is that we all make mistakes. Just own it and move on,” Murphy said. “It’s really helped humble all of us. It brings you back down to earth, gain perspective and go forward to do better things.”

Murphy said her main goal with the Razzies has been to expand the brand and make it an actual force in affecting the accountability of the entertainment industry. She said, however, that the shows are still meant to be silly and fun.

Paula Einstein, a colleague of Murphy and Wilson from Kaleidoscope Films, has been providing entertainment at the Razzies since the beginning. This year, she will be performing the opening number, a parody of “The Sound of Music.” She said Wilson is the mastermind behind the funny bits in the show.

“I’ve done parodies of songs from ‘Fame’ and ‘Flashdance.’ (Wilson) writes them, and he’ll just call me and say he’s got an idea. Then it’s off to the races,” said Einstein. “(Wilson) is just such a funny writer and he’s really stuck with the show. It’s been so fun to see this whole thing grow from an underground joke to a common brand.“

Wilson said the Razzie Awards are the product of his love of film and his desire to see better movies come out of Hollywood. He has called out film legends such as Orson Welles and Stanley Kubrick.

“That’s what the Razzies are all about. We try to keep the silliness down to reduce the sting, but when someone revered does a bad movie, they really need to be called on that,” Wilson said. “We’re the people in the fourth balcony with the pea shooter blowing raspberries at the great $20 million stars who we all know made a bad movie.”