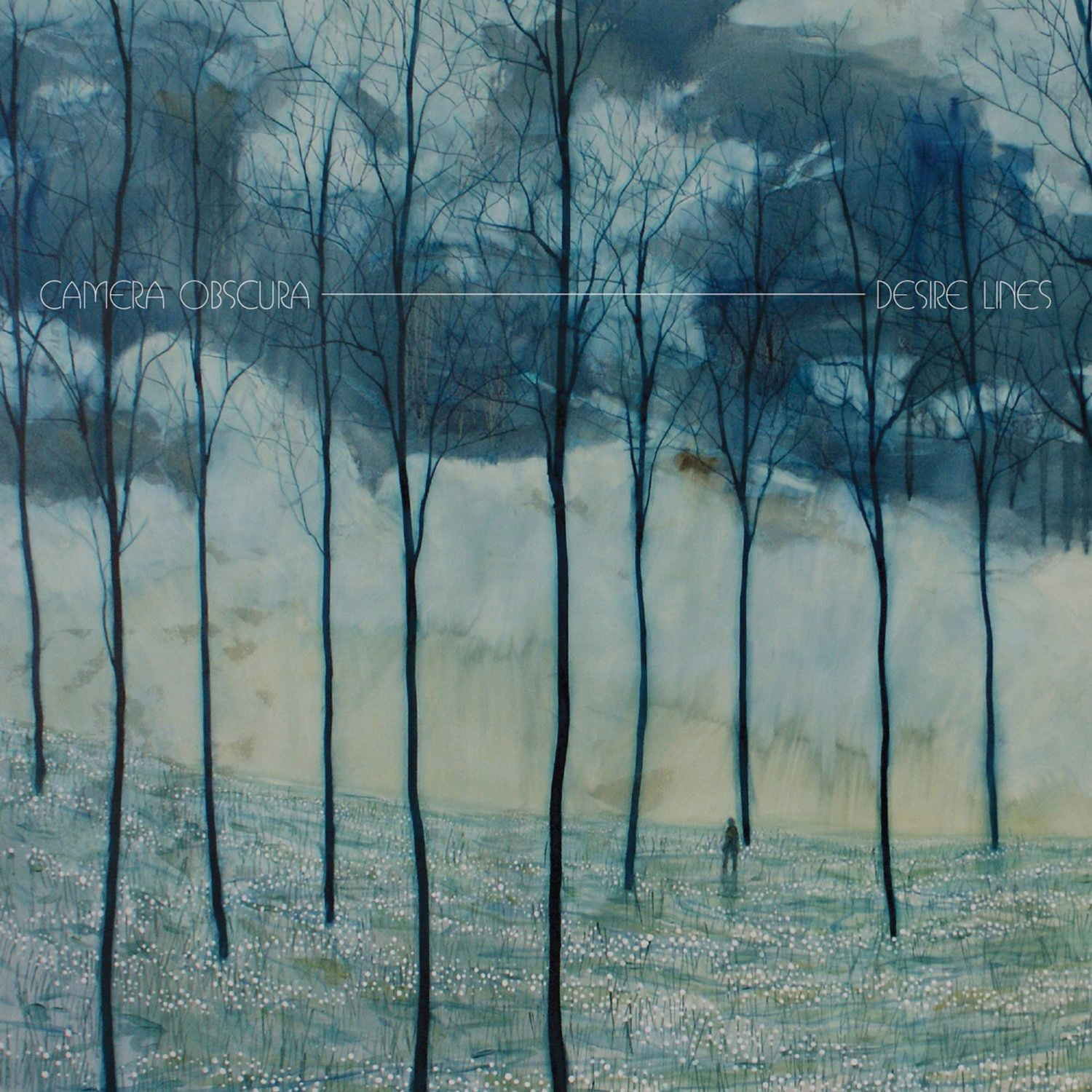 Sometimes, it’s necessary to blaze a new trail to get to one’s destination in an efficient manner.

Called “desire lines,” these hand-picked trails are created by foot traffic as opposed to paved pathways, discovered and charted by travelers who wish to create a new and unexpected way to a desired destination.

The indie-pop quintet’s fifth record – the first that it recorded in the United States – has taken a lush, vibrant, and fresh path. By lyrically juxtaposing issues like lust and chastity, this album shows great maturation from 2009’s “My Maudlin Career.”

In fact, it’s less of an album and more of a journey, which is immediately evident with the short orchestral introduction that prompts an expedition to follow.

The first full track on the album, “This Is Love (Feels Alright),” combines soft percussion and ‘50s-inspired horns to set the overall tone for the album. Despite the dream-like qualities of the overall sound, the lyrics bite as lead vocalist Tracyanne Campbell immediately sings, “When I found your girlfriend crying/ I could have slapped you in the face.”

Upbeat and with a vintage vibe, the retro-inspired guitar and soft tambourines that serve as the backdrop to “Do It Again” sound like a summer beach party waiting to happen. With a similar vibe, “Break It To You Gently” is perhaps the highlight of the album. Though both of these tracks are the most memorable of the set, they contain minimal decoration and are defined by clean pop-inspired vocal lines and a bright, summery tonal quality.

Campbell tones it down and admits the drawbacks of her desire in the softer, sweeping ballad “Fifth In Line to the Throne,” crooning, “I have seen your deepest flaws/ I’m ashamed to say they made me want you more.” This candid attitude is present in places throughout the album, aptly showing how along with the music itself, the group has grown lyrically, not afraid to take chances and speak the honest, sometimes brutal, truth.

The titular track turns away from the retro-pop inspiration that defines the rest of the album. With a more folk-song like guitar riff, the song incorporates soft piano with Campbell’s voice to end the album and send the listener off in style.

Perhaps the main flaw is that the majority of the album lacks the catchy hooks of the band’s previous works. The lyrics can, at times, be vague and a bit underwhelming. Though listeners may not be immediately drawn in, they will be pleasantly surprised if they give the songs a chance with multiple listens.

Overall, it is clear that the band has truly come into its own. Self-assurance, especially musically, takes over. Campbell’s voice has a certain soft, pastel quality to it, yet is perfectly punchy and powerful in all the right places. The tracks are well thought-out and organized perfectly, seamlessly flowing into one another to create quite a journey.