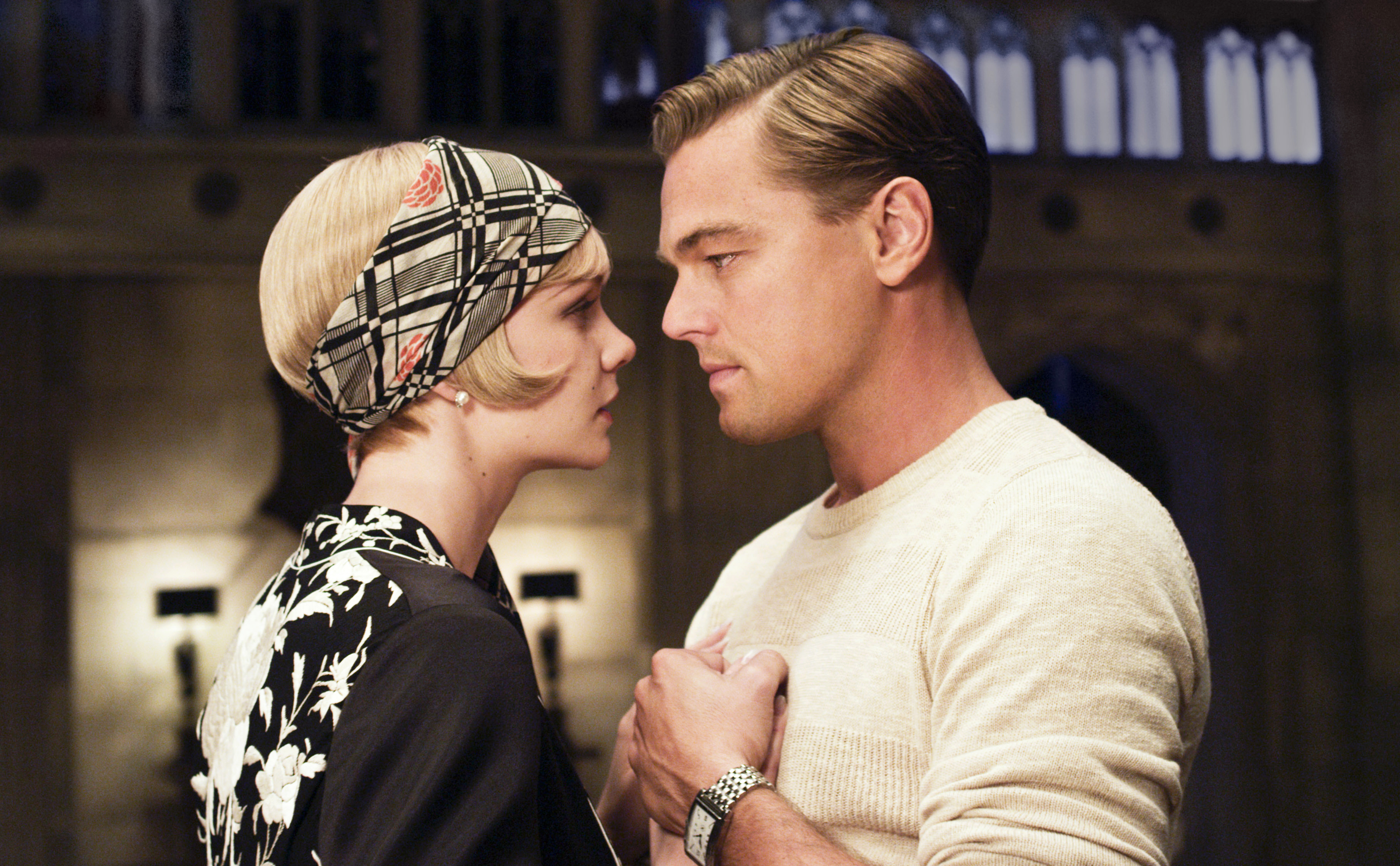 Most individuals have their first dreamy experience with the mysterious Jay Gatsby in a high school classroom. Phrases like “the American dream” and “valley of ashes” litter the chalkboard, while the teacher lectures on the cultural significance of the Roaring ’20s. The Charleston dance is then demonstrated via YouTube clips.

In fact, one could say “The Great Gatsby” is such a beloved novel that, for once, students tend to accomplish the assigned reading instead of checking SparkNotes the morning before class.

The fifth on-screen adaptation of F. Scott Fitzgerald’s great American novel “The Great Gatsby” is directed by Baz Luhrmann. The first-ever film adaptation appeared in 1926, a silent film that is now lost.

The film follows narrator Nick Carraway (Tobey Maguire) as he travels to New York City in 1922, when he encounters the absurdly rich and their nonstop party lifestyle. Carraway soon finds himself indulging in the festivities of this infamous era of bootleggers and loosening morals. There he discovers the wonderful and mysterious Gatsby and begins to uncover tales of glamour, love and illusion.

All of Fitzgerald’s intended symbols, of course, appear consistently throughout the film. The green light that flashes across the bay just outside of Gatsby’s reach, the monstrous yet vacant swimming pool and the omniscient, all-seeing eyes of Dr. T. J. Eckleburg, the last of which is the most beaten-to-a-pulp metaphor in the film by sheer amount of mentions and flashes across the big screen.

The cinematic design and decor within the film’s world is extremely elaborate. Elegant exterior shots of New York from above and the monumental Buchanan mansion are impressive yet overwhelming to take in because of such vastness. The attention to detail used in the film quickly begins to seem absurdly obsessive, and rightly so. However, Luhrmann can’t be attacked for this excessive design when dealing with a novel that is, after all, about gross excessiveness and overkill. For once, the absurdly extravagant is appropriate.

The visuals that “The Great Gatsby” employs vary across a number of mediums. For instance, in some scenes old newsreel footage is used, and at times full sentences appear handwritten on the big screen, explained by the fact that in the film Carraway is in a mental facility writing the presumed novel down to ease his pain. Though these effects make for a nice variety, they seem as if they were arbitrarily thrown into the film.

Luhrmann is no stranger to adapting canonical works of literature. “Romeo + Juliet” was a highly modern take on the age-old play and featured fast-paced screwball comedy as well as psychedelic, hyperactive sequences. “The Great Gatsby,” by contrast, is a severely straightforward adaptation. Does that mean “The Great Gatsby” is slightly more boring? Well, kind of. But it’s also tremendously more sophisticated.

Leonardo DiCaprio thoroughly captures the immense, God-like presence of Gatsby to the point of wild absurdity. In fact, the “big reveal,” in which Dicaprio’s face is fully produced for the first time, left the audience laughing hysterically and clapping in wonder and joy. The scene consists of Dicaprio smiling a cheeky smile while holding up his cocktail, staring down the audience as if to say “cheers, old sport.” All the while, the music crescendos madly and fireworks explode in the background. This was perhaps the most perfect moment in the film.

Second behind DiCaprio in performance is Joel Edgerton with his stern rendition of Tom Buchanan. Edgerton’s mustache, obsession for whiskey and other Hemingway-esque behaviors make for the entertaining-brute factor.

In general, the critics of the film world are slightly aggressive toward the unnecessary effect of 3-D. However, there is something about the motif of spectacle within “The Great Gatsby” that seems oddly to call for the excessive sensory effect of 3-D. At the very least, the party scenes make the best of the 3-D effect.

Other than the soundtrack choice, there is little risk involved in the newest film adaptation. That being said, there will still be many who hate the film. There will always be pure-blooded book hounds that will never find happiness in a film adaptation. Many moviegoers will soon begin to complain about Luhrmann’s adaptation, and words such as “pretentious” and “blasphemy” will be thrown around. But such is the curse of adapting such beloved material.

Such is the curse of Hollywood.