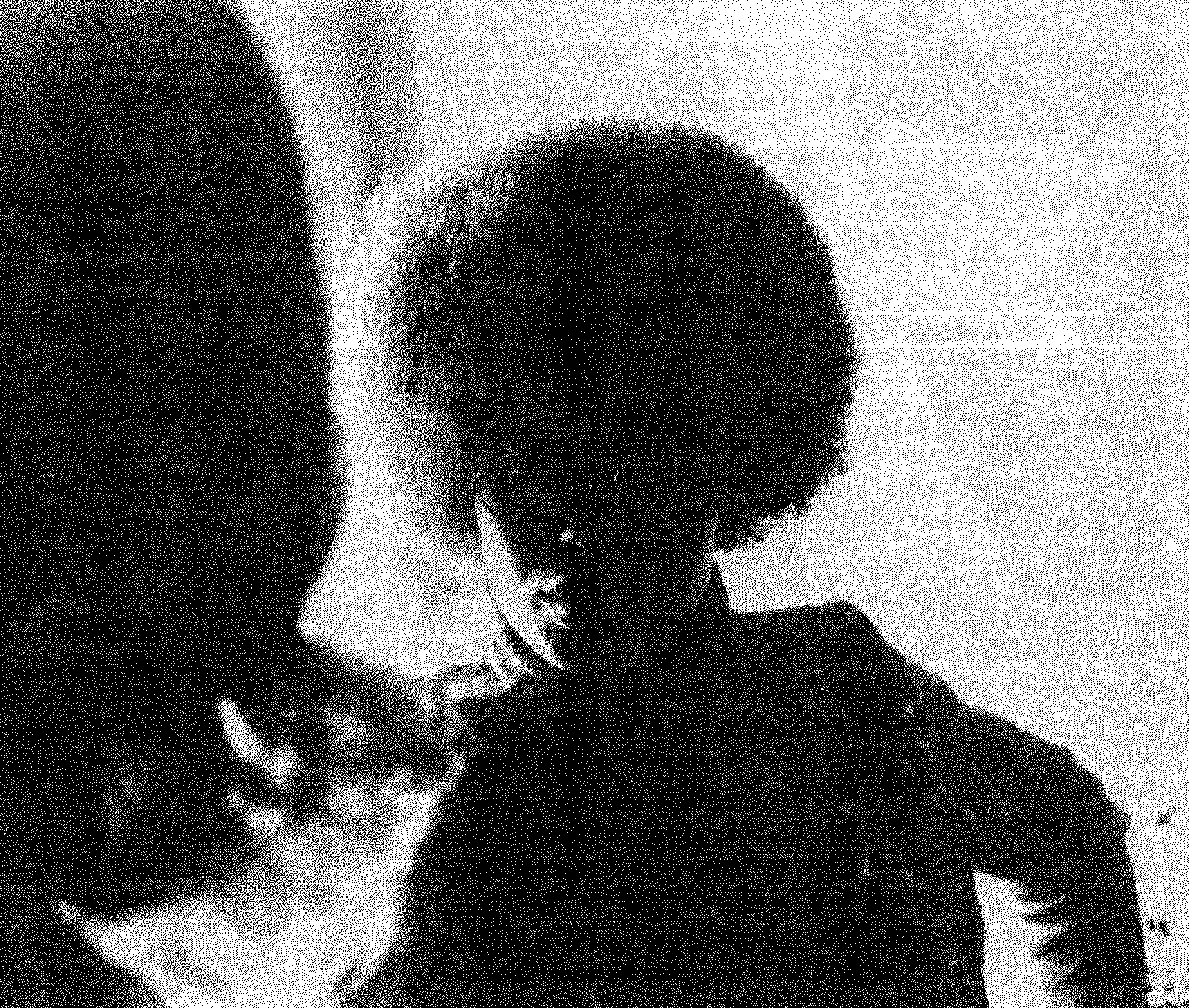 Director Shola Lynch’s new documentary “Free Angela & All Political Prisoners” chronicles Angela Davis’ imprisonment and trial in the 1970s. Davis was a UCLA professor and a member of the Communist Party.

Director Shola Lynch stated that if she were to write a scripted, narrative film in which a 26-year-old philosophy student became an international political icon, Hollywood would strike the film down as unbelievable.

However, eight years creating a documentary that recounts the true story of Angela Davis paid off for Lynch.

In the new feature documentary “Free Angela & All Political Prisoners,” radical activist Davis opens up about her imprisonment and trial in the 1970s. Davis was known as a professor at UCLA, a member of the Communist Party and a leader in the civil rights movement.

Labeled as a terrorist and conspirator by the U.S. government, Davis became heavily associated with a conspiracy revolving around the kidnapping and murder case of Judge Harold Haley in 1970. Her struggle to stand up for what she believed in despite those claims ultimately earned her the status of revolutionary icon.

From 1991 to 2008, Davis was a professor in the history of consciousness and the feminist studies departments at UC Santa Cruz.

“Free Angela & All Political Prisoners” is based on interviews with Davis, though Davis was initially hesitant to attach herself to the project, Lynch said.

“It took me close to a year to get Davis’s attention. She’s not a woman who lives in the past; she lives in the present,” Lynch said. “I was asking her to go back 40 years, so of course, she was reluctant at first.”

Jada Pinkett Smith, an executive producer of the film, said that at the Toronto International Film Festival Davis turned to her and whispered, “I had no idea how they had gotten me.” In that moment, Pinkett Smith said she knew that if Davis herself was taken aback by the director’s thorough research, the film was sure to be groundbreaking and inspiring for most everyone.

Pinkett Smith also said her young daughter was deeply touched by the film and felt rather starstruck upon meeting Davis personally.

“My daughter met Davis and said, ‘I got to meet a real superhero today who doesn’t wear a cape,’” Pinkett Smith said. “My kids have grown up in a world where there’s a black president. They can’t imagine what it took to get here today.”

Pinkett Smith was brought on to the project by her friend Sidra Smith, another producer for the movie. Smith said the film plays out like a dramatic and compelling history lesson.

“Davis is an amazing activist, but a lot of people don’t exactly know why. In the film, you really learn about who she is,” Smith said. “And the most beautiful thing about (Davis) is that she stood for something.”

Although Princeton University and Swarthmore College were interested in hiring Davis, she chose to become a part of UCLA’s faculty in 1969 as a professor in the philosophy department.

Upon arriving, Davis was a known radical feminist and activist, a member of the Communist Party and an associate member of the Black Panther Party.

Soon after Davis’s career at UCLA began, the UC Board of Regents, headed by then-Gov. Reagan, fired her because of her membership in the Communist Party. Davis sued the university and Judge Jerry Pacht ruled in her favor. However, she was later terminated permanently in 1970 for use of “inflammatory language.”

Since there was no archival footage for some portions of the film when Davis was in hiding, Lynch thought up the idea to use Davis’ own niece for the re-creations in the film.

“Eisa Davis was an obvious choice to play (Davis). She’s an actress and playwright and knows her aunt so well that she literally embodied (Davis), down to her subtle body movements. It was so much fun to watch her,” Lynch said.

Lynch said the film will be especially inspiring to Bruins given the university’s involvement in Davis’s life.

“Everyone at UCLA is practically at the scene of the crime,” Lynch said. “Forty years ago, the students and faculty all had opinions about (Davis); they were enraged when she was fired. She was right there teaching at UCLA; she was one of you.”

“It was packed, everyone wanted to hear what she had to say. She was the center of attention before she even arrived because she was a Communist. That upset the (Board of) Regents, people who were certainly conservative,” Nelson said. “The issue of academic freedom was less important to them than to have a Communist teaching classes.”

Nelson said upon hearing that Davis might be fired for her political views, the faculty immediately stood behind her teachings.

“The faculty rallied behind her, even to the extent that if the school wouldn’t pay her, the faculty was going to collectively pitch in to pay her salary,” Nelson said. “Later, I had to salute Chancellor Young and the entire academic community for eventually standing behind free speech and academic freedom, because that’s what the issue was.”

“I really look at college campuses as a breeding ground for change. When one goes to college, it seems as though the whole world opens up to you emotionally and intellectually,” Pinkett Smith said. “This film will resonate with the natural psychological place of where college students are at.”