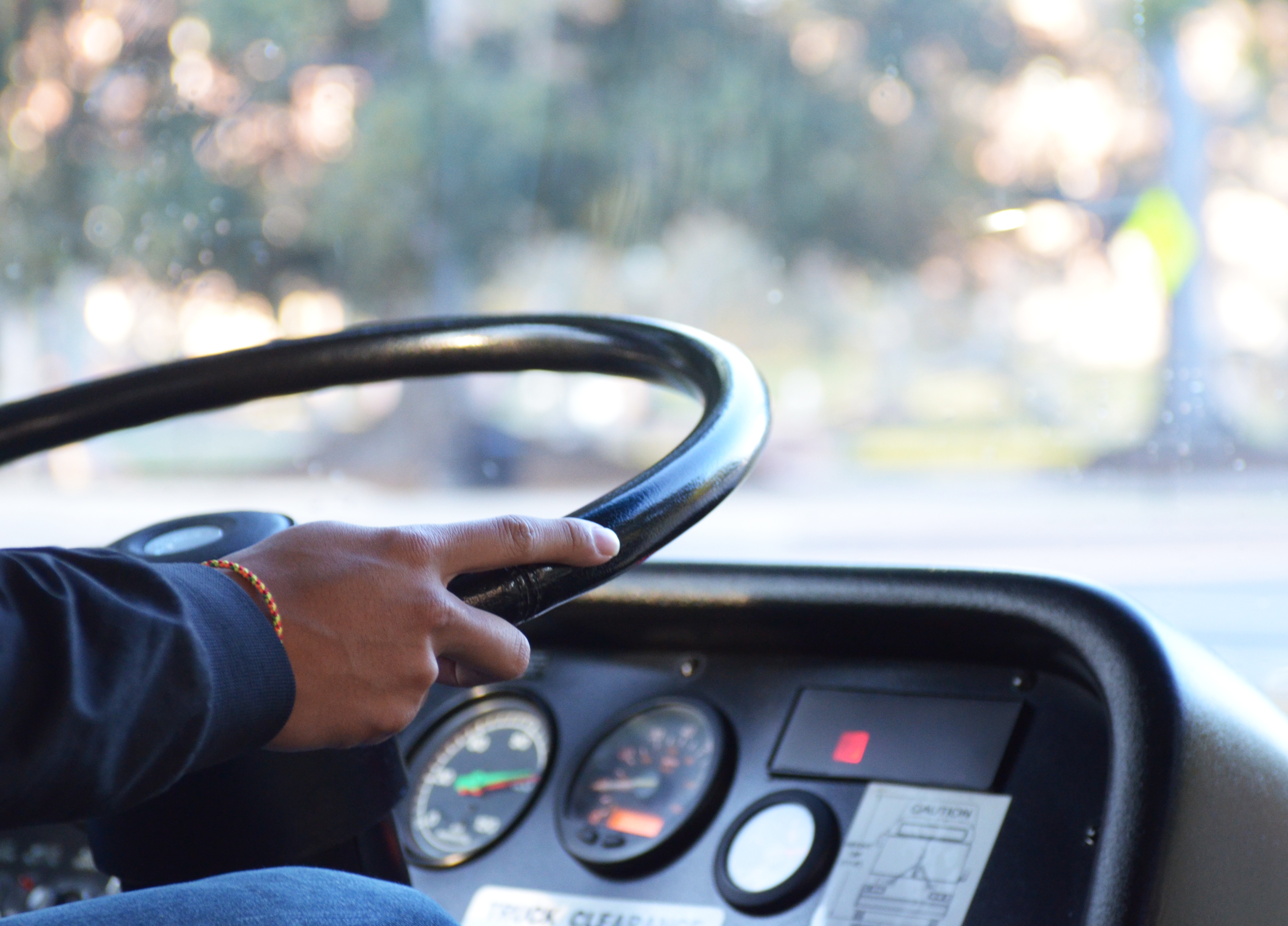 UCLA Transportation will add a new BruinBus route, which will be a direct route from Weyburn Terrace to campus.

Over the next year, UCLA Transportation plans to make a series of changes by increasing parking fees and modifying its campus shuttle service.

UCLA Transportation will terminate the Northwest Shuttle Van service, which runs from Macgowan Turnaround to Hedrick Hall, this June, according to Sherry Lewis, the director of UCLA Fleet and Transit. After the service is discontinued, funds from the van will go to a new BruinBus route for Weyburn Terrace, called Weyburn Terrace II, said Lewis.

The Weyburn Terrace II bus route will be an express service, meaning it will operate on a direct route from Weyburn Terrace to a to-be-determined area on campus, Lewis said.

“There are very long lines for the buses to get to campus,” said Rajelin Escondo, a first-year graduate student in the Graduate School of Education and Information Studies, who lives in Weyburn Terrace. “It will be very beneficial to grad students (because it will save) time going to campus.”

Lewis said she expects the changes to improve overall BruinBus service as well as serve more students with the new route.

The change will affect the 4,500 people that use the van annually, Lewis said in a separate email statement.

Changes in shuttle routes do not happen often, she added. The last time UCLA Transportation made a change was in fall 2012, to change the route of the BruinBus service southbound around Westwood Village and improve service time.

Starting in January 2014, UCLA will also increase fees for parking on campus to help maintain the parking and transportation system, the UCLA Department of Parking and Finance said in a statement.

Yellow permit holders will have to start paying $74 per month, up from $71 previously. The two-person carpool will also increase from $28.50 per month per person to $30 a month. The three-person carpool price will remain at $12 per month.

“I’m disappointed that the school would hike up fees for commuter students that are already struggling financially,” said Andrea Castellanos, a third-year English student who commutes to campus. “(Parking) is pretty expensive as it is.”

UCLA Parking and Finance decided to raise parking fees to repay the campus for structural repairs to many parking structures, according to the department’s statement. The money will also increase support of transportation programs used by the majority of students.