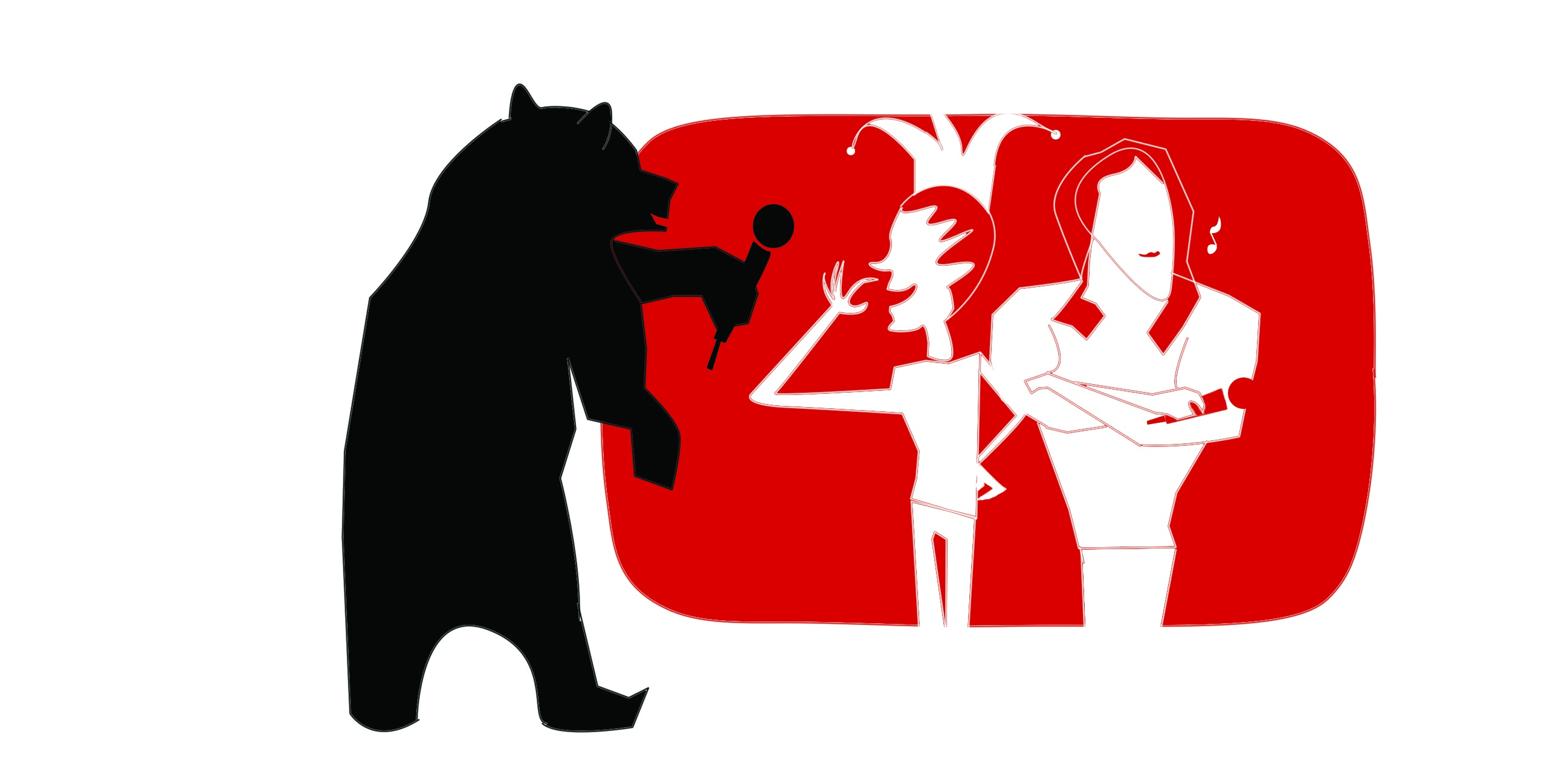 Tonight, Campus Events Commission will host a panel of popular YouTubers, including musicians, producers and journalists. One of these panelists is Dana Ward, executive producer of the online media outlet Clevver and co-host of ClevverTV, a YouTube channel dedicated to entertainment news. Daily Bruin’s Laurie Allred spoke to Ward about the channel’s rise in popularity among teenagers and the journey from filming in garages to having a studio overlooking the Hollywood sign.

Daily Bruin: How did ClevverTV begin?

Dana Ward: In 2008, the two owners (Jorge Maldonado) and Mike Palmer already had this website called clevver.com. It had footage movie studios gave out for free, music videos, video game previews … (and they) wanted to find a way to bring more viewers to the website, so they hired myself and co-host, Joslyn Davis, who also has a journalism background.
At that time, … YouTube was trying a partnership program. No one knew about it; it was still exclusive. That meant we could monetize videos, so that’s why it turned into a business model. We found our teen audience, and that really worked. People were really reacting and reacting to the younger stuff.

DB: How has YouTube changed since you first began?

DW: This is something funny. We had to shoot in garages for a while. In startup companies you have to keep the budget low. Now, we have a big studio in Hollywood with a view of the Hollywood sign.
The world didn’t really understand YouTube (initially). YouTube was kind of new and most people were under the impression that YouTube was a place where people make videos in their bedroom and the production quality was not high, and you couldn’t get actual entertainment or news from YouTube. It’s nice to finally be embraced by a larger audience. … Everybody knows what YouTube is now. I think for a while, people didn’t think I had an actual job.

DB: Do you have any advice for being a YouTube star?

DW: I would think about what subject a viewer would search for or what they want to see. When people go on YouTube, they already found a channel they like or they are searching for a topic that they like. If you want to get started, you have to make content that people would search for. And you have to have a personality. You want to be likeable so that people want to keep coming back to your channel. … You have to have a thick skin. People say on YouTube what they would never say to their face. … At least the ClevverTV audience is positive, that’s what we give off, that’s how we live our lives. And most of our viewers are great and we love them. … YouTube is such a great way to experiment, and be a musician, actor or journalist. (And) it is such a great platform to get notes from people and see if you enjoy it.

DB: YouTube has been growing and has recently expanded to new opportunities such as conventions. Have you attended any recently?

DW: VidCon, that’s the big YouTube convention. … It’s cool to see people who are making content (and) are famous for it and (see) their interaction with the fans because the fans really think they know the YouTube star. … It’s important for (the YouTube stars) to bring the viewers in, and you almost feel like you’re friends even though you’re not. That strength in bond that fans have with YouTube personalities, it’s amazing to see.