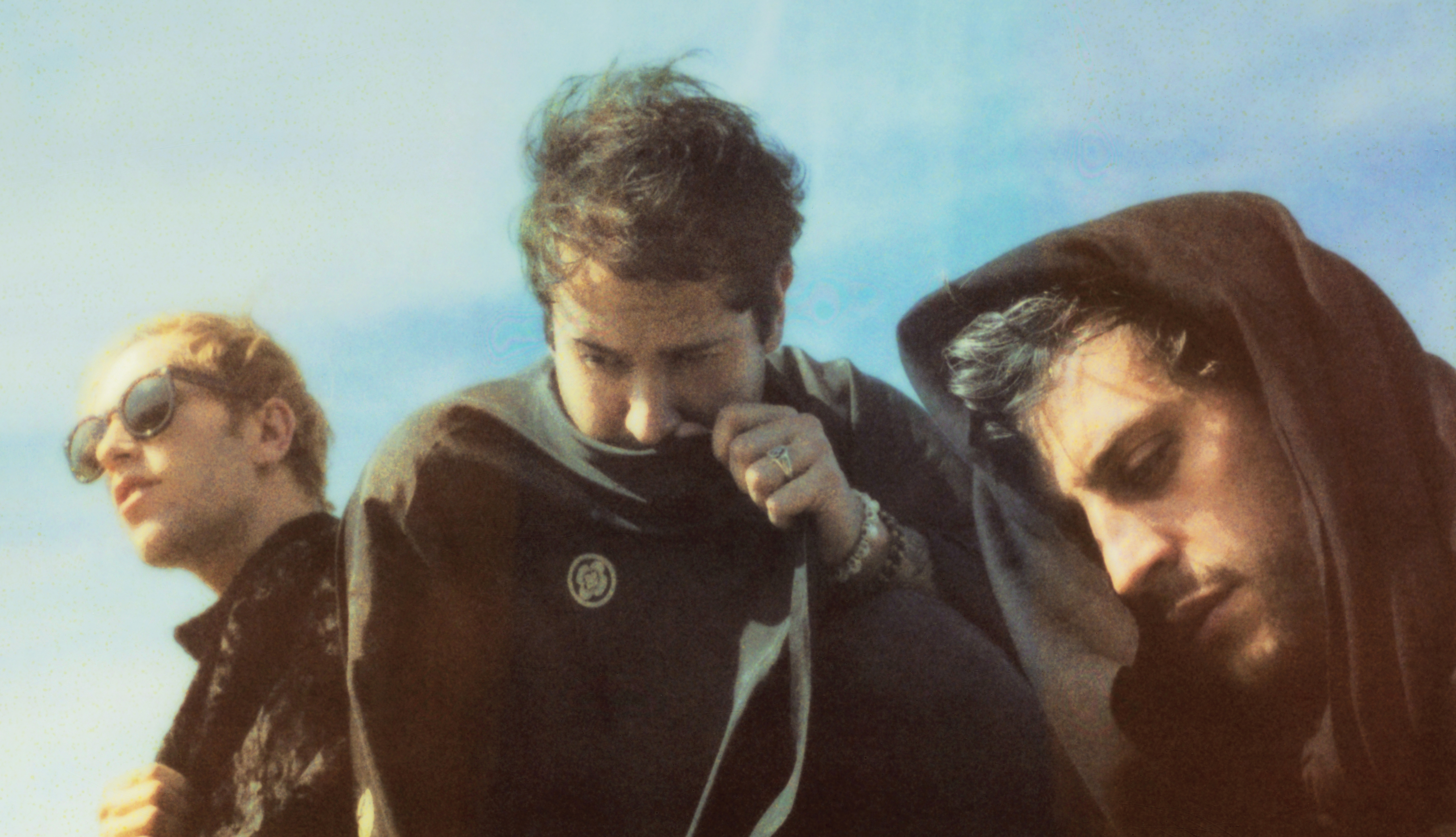 But with its second album, the aptly-titled “II,” it’s almost impossible not to get a “White Album” vibe: The opening track, “From the Sun,” immediately comes off as an achingly realized blend of “Happiness is a Warm Gun” and “Here Comes the Sun.” The Beatles comparison in the first album seemed too obvious and too soon. But now it permeates the album.

Of course, the band is careful not to pigeonhole the album into Beatles homage; the parts that most explicitly recall the Fab Four are clever reversals, a way of acknowledging the influence before settling into their own moody and endlessly listenable groove. In a sense, Unknown Mortal Orchestra is merely evoking the ambition of “White Album,” signaling an expansion and refinement of its vibrant sound.

“From the Sun” sets the tone of the album. “Isolation/ Can put a gun in your hand,” croons frontman Ruban Nielson over a guitar melody. “If you need to/ You can get away from the sun.” Clearly – but not too clearly, cautions the vocal mix – the pleasantries are over, the party can’t go on forever and the tunes don’t come without a price. Something’s got Nielson down. He sounds tired and spent, his voice adrift in the sweet melodies, tangled with the sparkling, not quite melancholy guitar. His words are quirky – “Swim and Sleep” puts us in the fins of a shark – but his sentiment is gloomy.

The music itself is mesmerizing, if only for the way that it revives the psychedelic vibe for the new millennium. The obvious comparison is Tame Impala – they could both be sorted under the revivalist label, and they’re both successful with the sound. Bringing back the sound of the ’60s is welcome, and they’re proof of success.

But the difference in attitude allows for different effects – while Tame Impala is all aggression and mantra, Unknown Mortal Orchestra feels more like carefully measured meandering. Although most, if not all, of the songs start out with pop jitters and are front-loaded with hooks, they all tend toward a mid-song shift or a slow drift into atmosphere. One would have a hard time sticking the blues label onto the band, as it doesn’t quite commit to a jam-band aesthetic. But at its core is that same sense of weariness – brilliant evocation at service of strange, unknown sadness.

Appropriate, then, that the album also flirts with R&B, especially in the gorgeous “So Good at Being in Trouble,” fit with a groove that keeps on giving and a line that bears repeating until they all stop and fade as the guitar carries the music out. It goes effortlessly from heart-wrenching to contemplative before melding into the background. But the same philosophy doesn’t serve “Monki” as well, as it is the longest song on the album. Although loaded with hooks and riffs, its dissolution overstays its welcome and wanders into self-indulgence.

Soon after, however, the album finds itself in a place that sounds like self-discovery – from “Dawn” to “Faded in the Morning” to the taut pop finisher “Secret Xtians,” the rhythms and hooks vamp up and recover their grit and bite.

Either he’s lost faith in the world – or, and this is where the bets should go – he’s regained it in pop music.