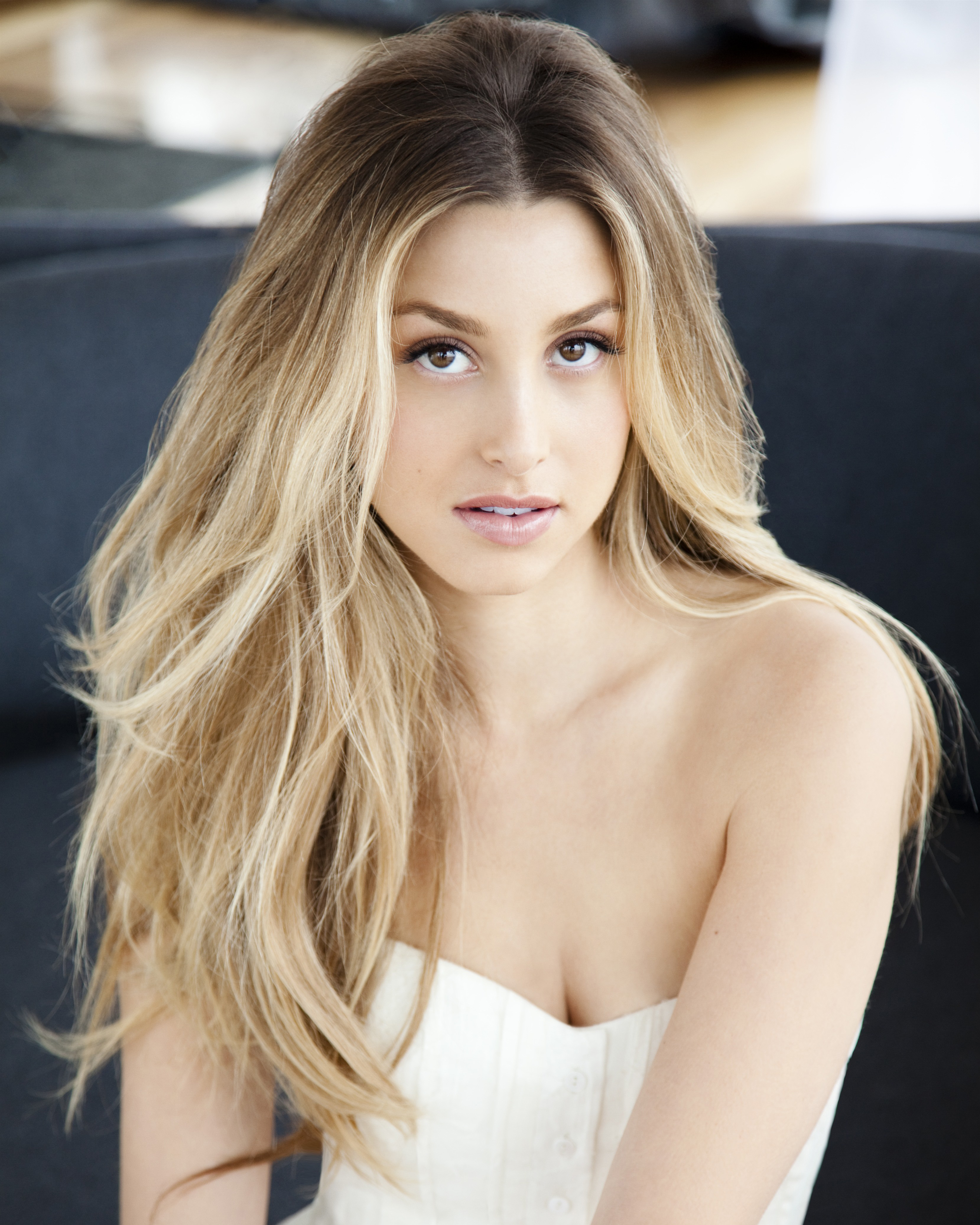 Whitney Port, author, clothing designer and television personality from MTV’s “The Hills” and “The City,” will hold a Q&A session for students tonight in Moore 100.

The beginning of Whitney Port’s fashion career was chronicled as a part of MTV’s reality show “The Hills” and later in her own spin-off show “The City.” After starting out at “Teen Vogue” and then working in other avenues of the fashion industry, Port, still in her twenties, is now a designer and dedicated to furthering the progress of her business and clothing line. Port was invited by the Campus Events Commission to speak to Bruins tonight in Moore 100 about what it takes to make it as a young female in the career world.

Daily Bruin: What will be your focus as a speaker tonight?

Whitney Port: I like to talk about career advice. I try to empower and give girls the strength and the will to continue plugging along, and try to get them ready for the work world. I also really tend to spend a lot of time on question and answer, because I feel like when I’m there I want to be as much use as possible, and I want anybody to feel like they can ask me whatever they want, and that I’ll be totally open and honest with them.

DB: You have been so successful at a young age. What career advice do you have for students especially interested in the fashion industry?

WP: I think the key is definitely to have a good amount of patience. The fashion industry is a really competitive business because there are so many talented people doing it. I think the key is really starting early and getting work experience in a job that is maybe not as high-powered as you want it to be, but to start at the bottom and work your way up, because that is the one way that I have found works. You can’t expect after school to just get your dream job; you really have to work hard and do some things you may not want to do to eventually achieve your goals.

DB: I know you’ve just come out with a jewelry line, but what else are you currently working on?

WP: Right now I’m working on my fall ’13 collection, which I’m about to launch. My big thing right now is just focusing on my clothing line. You know, there was a big portion of my career when I was doing TV and my clothing line, and so both things were just not getting as much full attention as they deserved. So, right now, it’s about my clothing line. I’m also updating my website into a really cool shopping experience by doing a whole redesign of my e-commerce, which is something that I think people aren’t realizing is one of the most important tools for their businesses these days. I also just launched a YouTube channel, so I can share everything I’m doing with anyone who wants to watch, whether it’s seeing something as little as what’s in my fridge to going behind the scenes of a look book shoot.

DB: When you first started out with your clothing line, what were some of the struggles you had to overcome?

WP: The main struggle was really trying to get people to take me seriously as a designer. I think I kind of got put in this bubble of people who were on TV who were just trying to put their name on something and get exposure for something, so I’ve tried to show people that I’ve always wanted to be in the industry, I’ve always wanted to be a designer, that I have a point of view and that I’m going to be around for a while.

DB: What were the effects “The Hills” and “The City” had on your career, for better or for worse?

WP: Mostly good things. If I weren’t on those shows, I wouldn’t have gotten the exposure and a way to get this whole thing funded, so I’m really grateful for that time in my life. The only negative thing is, like I said, the fact that there comes a little bit of baggage when you’re on a show like this, so it takes that much more work to try to get people to take you seriously.

DB: From when you first started out on “The Hills,” how has your career vision for where you want to go changed from then to now?

WP: It really hasn’t changed. At first when I was at Teen Vogue, I knew I wanted to be in the fashion industry, but I didn’t know exactly in what way, and I think working at different offices in the fashion realm – first at a magazine, then at a PR company, and then actually working for a designer – I realized that I really wanted to be a designer. And now, that hasn’t changed.

DB: Would you say the fashion industry is as cutthroat and harsh as its reputation makes it out to be?

WP: It’s definitely hard to make it. There are very few people who actually have successful companies, and there are so many people doing it. But I haven’t found people to be rude in this industry; everyone is actually pretty supportive. You know, someone not liking my line doesn’t mean they’re mean or that they’re being cutthroat, because it’s just such an opinion-based thing. For the most part, I haven’t found it to be as harsh as people make it out to be.

DB: How would you describe your style for your clothing line?

WP: I would say it’s eclectic and colorful, vintage-inspired and feminine. My fall collection is a little bit more edgy and urban than it has been before. It has darker colors, and it has a really big sweater collection, along with some earthy prints and leather, which I haven’t really worked with before.

DB: Have you found it fairly easy to balance your personal life with your high-paced career, or has it been difficult?

WP: I think the cool thing about being a small business owner is that you can balance those things easier. But at the same time, it’s definitely difficult, because you need to get your priorities straight, and it’s just a balancing act day by day.

DB: And throughout the creative process and putting your work out there, what has it been like dealing with inevitable criticism?

WP: It’s definitely difficult. You know there’s no easy way to hear those kinds of things. I think the key is to just truly believe in yourself, however you can try to do that. You have to know that there are always going to be naysayers and people who don’t like your stuff, but then there may just be as many people who appreciate what you do and do like it, and that’s who you look for. I think it’s just one of those things that we have to accept in life – that we’re not going to please everyone – and as soon as we accept that, then we can focus on the positivity and the people who are actually welcoming what you do.