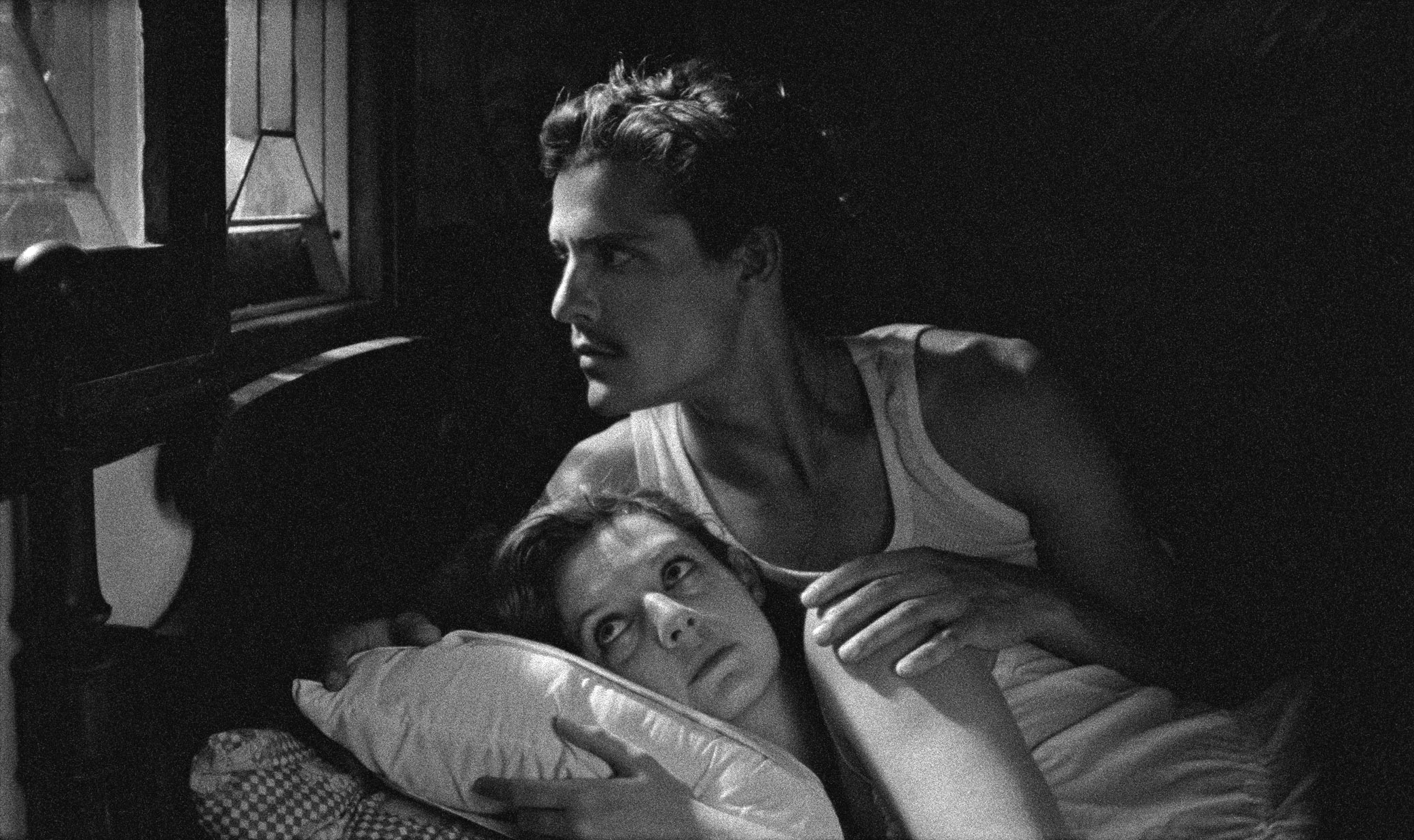 By most technical standards, Miguel Gomes’ “Tabu” is a film out of time. It’s shot in gauzy black and white, it’s framed in boxy Academy ratio, and the latter half of the film, titled “Paradise” and without dialogue, is devoted to a love story set in Portuguese-colonized Africa. At once charming and puzzling, the film’s unique construction enthralls as much as it intrigues. Its elegant evocation of a bygone era of cinema is immediately inspiring, but it’s the thematic ingenuity tucked between the frames that elevates its escapist pleasures to a level of cinematic wonder.

“Paradise Lost,” the first half of “Tabu,” is set in present-day Lisbon and frames its events from a decidedly modern perspective. It follows Pilar (Teresa Madruga), a retired, caring woman who tries to fix the world in her free time, as she attempts to help out her neighbor Aurora (Laura Soveral), a semi-delusional old woman with a gambling problem.

The film details Aurora’s decline with a hypnotic melancholy; it’s also littered with distractions and digressions, constantly hinting at overlooked memories – and one would assume it’s to foreshadow the lost paradise of the section’s title. But the film’s tone casts its digressions as evasions rather than realities, evoking anxiety rather than nostalgia – a daring move that intertwines escapism and political responsibility in an altogether beguiling and exhilarating way.

Emblematic of this tactic is the way Aurora’s explanation of her gambling problem unravels into an unintelligible dream-tale, replete with imagined colors and monkey husbands. It’s an elegant elision from the realities of the world, an escape into a fantasy land. It’s also a statement of purpose: fantasy as a way of dodging responsibility. But the more significant omission is that of death itself. A colonial-era explorer commits suicide in the prologue, but it’s not shown. Aurora dies, but we cut straight to a funeral. And in the second half, we’re shown none of the deaths among the colonial natives.

The second half, “Paradise,” is set in motion when we’re introduced to Gian Luca Ventura, Aurora’s former lover, who details Aurora’s passionate affair in the colonies. It’s narrated with startling vividness, and the pacing revs up from languor to raucousness, as if finally bestowing the film a storyline.

It’s a fantasy that is lovingly indulged in, but in context, “Paradise” is only a uniquely long-winded digression. The evasions of the first half frame the second with a suspicion of dubiousness. Gomes said in an interview that he wanted “the melancholy of the first section to contaminate the euphoria of the second.” He achieves this tone spectacularly, and it results in a rather magical melancholy.

Gomes might have learned much from F.W. Murnau, whose 1931 silent “Tabu” lends the film its name. As Andrew Sarris wrote in “The American Cinema,” the tradition Murnau represents is “that of a director who decides how much of the world will be revealed to his audience,” a tradition thoroughly incorporated into the self-contained, yet wholly expansive fantasy of “Paradise.”

Gomes deliberately withholds the anxieties of “Paradise” – be it political, aesthetic or motivational – because the first half has already revealed them. This structural gambit gives “Tabu” a singular mix of confusions and pleasures.

On one hand, the “Paradise” section is irresistibly moving, and its love affair is hard not to be emotionally tangled up in. But we know there’s something beyond this frame: a world that is melancholy and in decline, a “Paradise Lost” infinitely more real than the memories of an old man – a responsibility to reality just as timeless as a love affair.