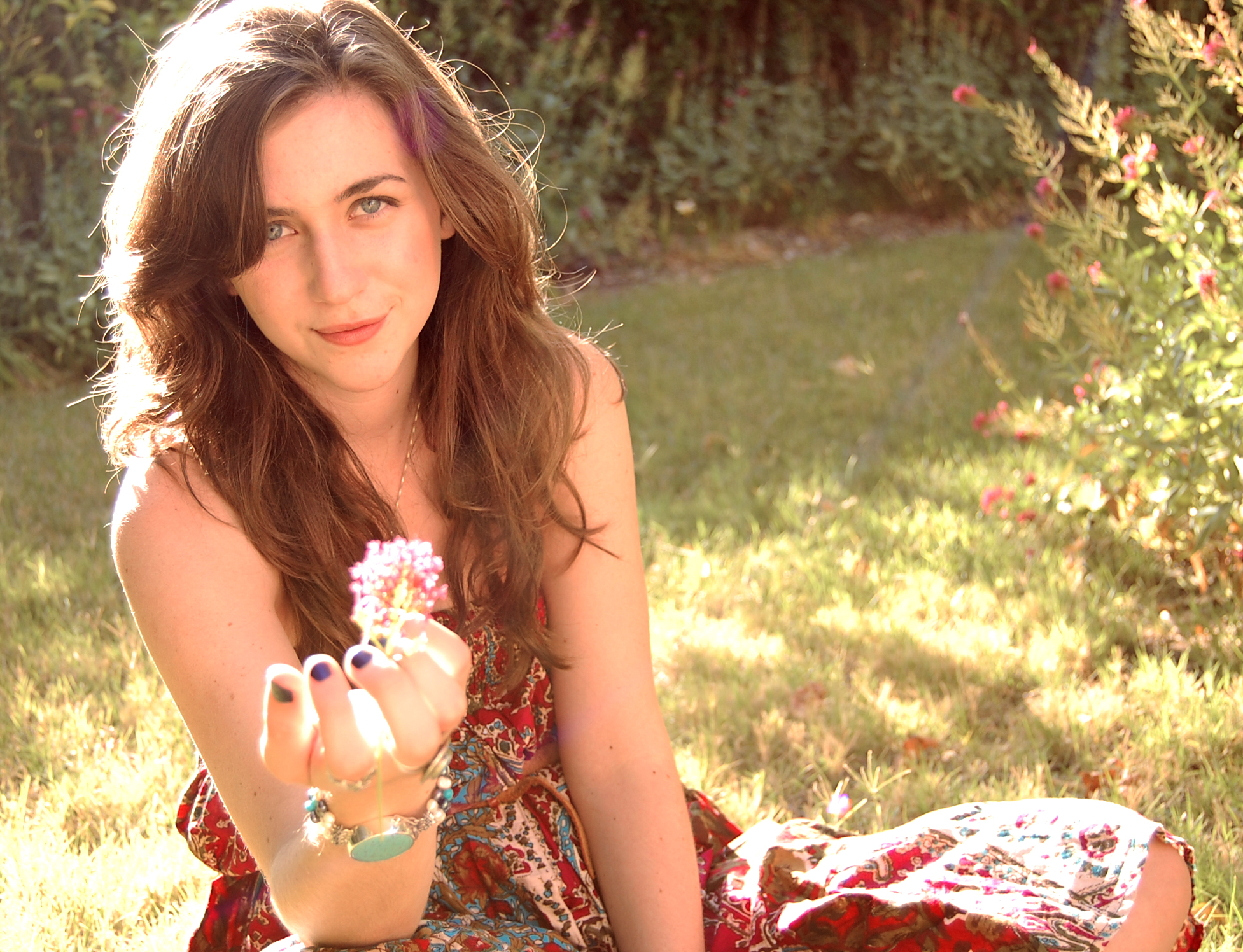 Third-year world arts and cultures student Juliet Piper is an indie-folk singer-songwriter. She will open for Josh Kelley at The Hotel Cafe on Wednesday.

At 21 years old, UCLA student Juliet Piper has fond memories of playing shows with singers like Ke$ha and Meiko.

Piper, a third-year world arts and cultures student, grew up singing and writing indie-folk songs for as long as she can remember, using the guitar, piano and ukulele to help her create her music. On Nov. 21, Piper will be performing at The Hotel Cafe alongside Josh Kelley.

Growing up in a family of musicians, Piper was writing original songs at the young age of 7.

“Usually, the words will come first,” Piper said. “I never sit down and plan to write a song. It comes really fast. It just appears.”

Take, for instance, Piper’s song “Golden Hour,” which was created after playing a front yard baseball game with her neighbors.

“The sun was setting and it was like we were kids again,” Piper said. “I loved the whole idea that we were young and it was not dark yet. It just went from there.”

Carly Veneracion, a close friend of Piper’s, has seen firsthand how quickly Piper creates her music.

“After she writes a song, she’ll text me and say, “˜Something just came over me; I don’t know what it was … the lyrics took over.’ It’s something that just comes completely natural to her,” said Veneracion. “For someone who is right-brained, like me, her creative process is amazing.”

Piper’s music revolves around the ideas of freedom, youth and honesty.

“There are love songs, but they’re never dreary, tragic or painfully sad,” Piper said of her indie-folk inspired music. “My musical heroes are Jackson Browne and Joni Mitchell. That’s because they are so lyrically brilliant. With just the help of a guitar, they sing poetry.”

Piper began uploading her music online when she was 15, where it caught the attention of fans as far away as Peru, where she continues to gain popularity. Locally, DJ Rodney Bingenheimer has played Piper’s songs on his KROQ show, “Rodney on the ROQ.”

By the age of 17, Piper was regularly playing live shows at local Los Angeles venues. On March 8, Piper began playing at the famous The Hotel Cafe in Hollywood, opening for Australian singer-songwriter Matt Corby.

Hotel Cafe, an intimate performance space where artists such as Anna Nalick, Katy Perry and Adele got their start, has quickly become one of Piper’s favorite venues.

“To have the opportunity to perform at such an iconic spot is really amazing,” Piper said.

In addition to performing live, Piper has also recently released four extended plays and a single, “We Loved,” which are available on iTunes.

“I began recording my music at home with help from my father, who has always been unconditionally supportive of my music,” Piper said.

About a year and a half ago, Piper met her current producer, Sean Cook, and the two instantly connected. Piper said she’ll tell him to make a song sound like she’s running through flowers, and he’ll understand immediately.

“Juliet is a ton of fun to work with,” said Cook, who produced two of Piper’s EPs. “She has this light, fun sound, kind of like Ingrid Michaelson or Regina Spektor, and a personality to match.”

Cook also said he thinks that it is refreshing to see a musical artist who is not concerned with the fame or money.

“It’s always good to have an artist not focusing on the money, but who really cares about what she writes, and that’s definitely true in Juliet. Her music always comes straight from her heart.”

Piper is currently working on a single to be released in the near future, and said she is optimistic about what her musical career has in store for her.

“It would be really neat to collaborate with Ed Sheeran someday,” Piper said. She hopes to release a full-length album in in the near future as well.

“I’m really happy pursuing this. This is just the beginning,” Piper said. “It’s what I’ve always wanted to do.”