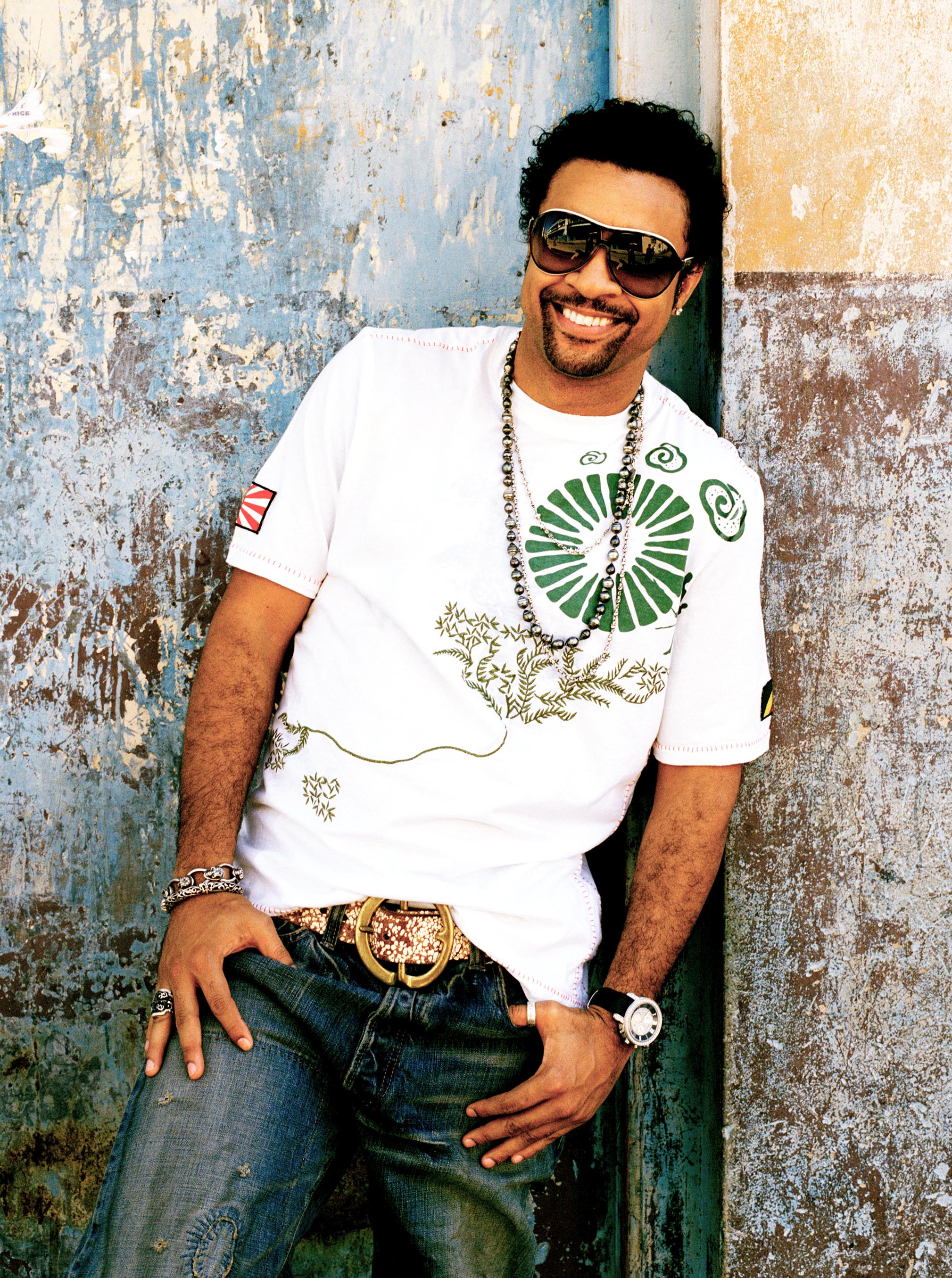 Grammy Award-winning reggae singer and rapper Shaggy, known for his singles “Boombastic” and “It Wasn’t Me,” will headline JazzReggae Festival on Monday.

Orville Richard Burrell, also known as Shaggy, is a Grammy Award-winning reggae singer and rapper. Best known for his singles “Boombastic” and “It Wasn’t Me,” Shaggy will headline UCLA’s JazzReggae Festival on Monday. Burrell spoke to Daily Bruin’s Maria Simpson about his music, charity work, early life and career.

Daily Bruin: How did you get your nickname “Shaggy”?

Orville Burrell: I was born and raised in Jamaica, and my friends gave me the nickname because of my shaggy hair. … I reminded them of a shaggy dog. I later went to London and found out it meant something else entirely. It made me popular with the ladies.

DB: How were you discovered?

OB: I wasn’t really “discovered.” My music isn’t mainstream. The only time a mainstream radio station will play your music is if it has undeniable success. Then they are forced to play it. I experimented with different sound systems and made a name for myself in the local dance scene.

My single “Oh Carolina” got picked up by a major distribution company and it hit No. 1 on the British charts. At that point, all eyes were on me and it became a bidding war. I took the highest bidder, which at the time was Virgin Records in 1993.

DB: How was the transition from serving in the Marines to being a platinum-selling artist?

OB: I would drive from North Carolina to New York to perform at the local dance halls. I was somewhat of a “ghetto superstar” and free drinks were my reward. When you’re a young kid, that’s all you need, but then I realized that I needed to keep the lights on and I couldn’t keep a job, so the military was my next move.

While I was in the Marines, I continued to drive from my base in North Carolina to New York every week. After my contract ended, I was able to easily transition to doing music full time because I had already been doing it. I had underground records that were out and were doing well so it was an easy move.

DB: You recently collaborated on a single titled “World Citizen” for charity. How did you become involved in this project?

OB: I have my own foundation called Shaggy Make a Difference Foundation that provides funding for the Bustamante Hospital for Children in Jamaica. It is the only full-service children’s hospital in the English-speaking Caribbean. I sometimes have to pay for medical equipment and other necessities out of pocket. In order to garner funds, I host an annual event titled “The Shaggy and Friends Benefit Concert.” I was approached to do the song by some people in Europe. I got a good vibe from it, and it supports a charitable cause, so I thought it wouldn’t be a bad look. Anything I can do to help, whether it’s getting food for the poor in Haiti or this project, which helps support young people’s ideas to create a better world.

DB: Are there any artists that have influenced your music?*

DB: Besides music, do you have any other passions?

OB: No. Music is everything. I have been asked to appear in TV and movies and have turned down the offers. It was probably to my own detriment, but I don’t like to do anything halfway.

DB: What song of yours are you most proud of?

OB: “Strength of a Woman” was written about a woman that I love. It wasn’t even released in the U.S., but it is a song I am proud to say that I wrote. I believe that songs choose you. This one had a great melody and meaningful stuff.

DB: What has been one of your most memorable performances?

OB: Two stick out in my mind: Michael Jackson and James Brown. Probably James Brown more so because the interaction was on another level. He’s an old soul and comes with energy. His work ethic is undeniable and is a testament to how long he’s lasted.

DB: What advice would you give to UCLA students looking to start a music career?