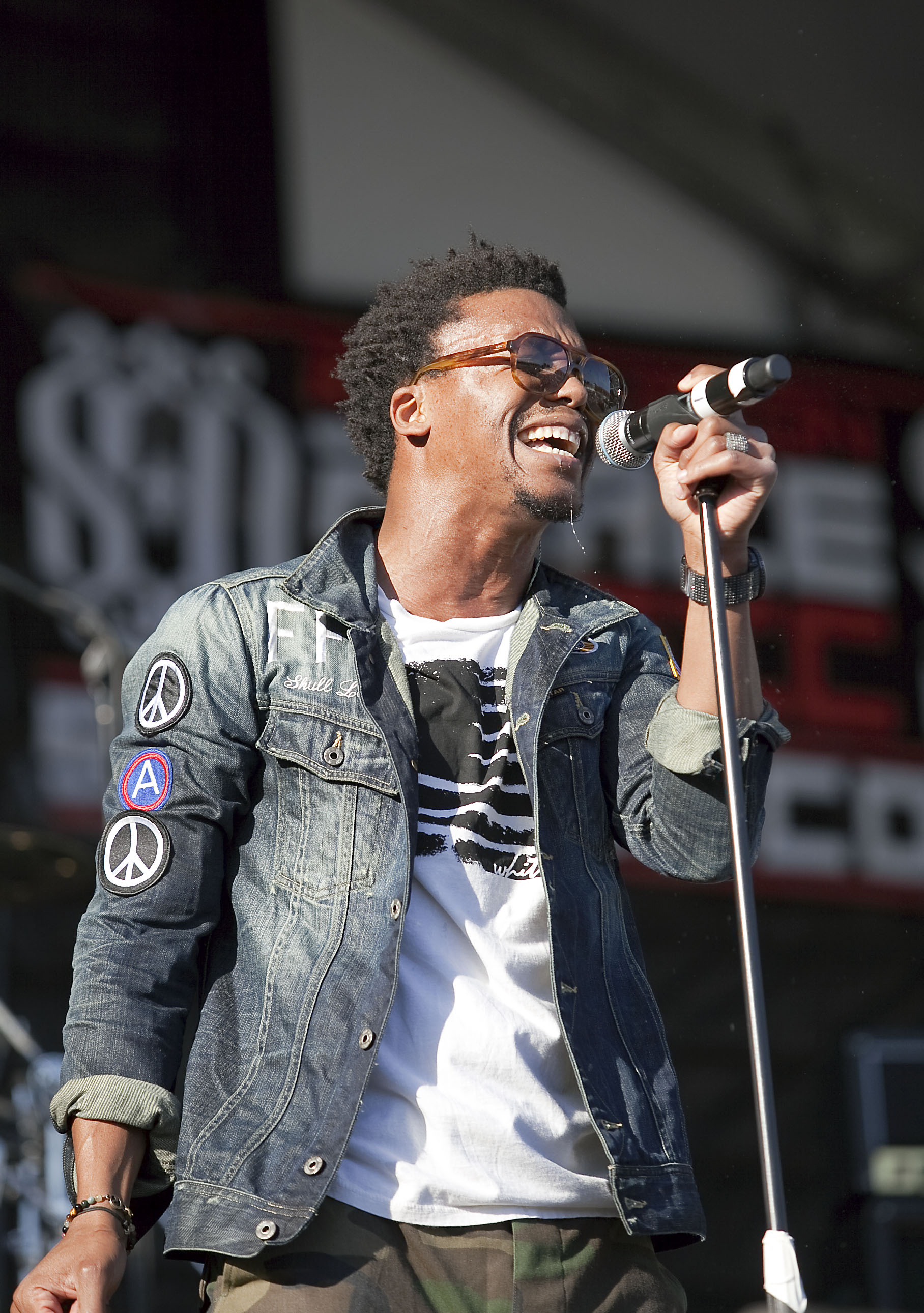 Lupe Fiasco’s song “The Show Goes On” was nominated for “Best Rap Song” at this year’s Grammy Awards, which will take place in February.

And with that comes my final column for the fall quarter. In my countless, pointless hours on the Internet this weekend, one website I spent a considerable amount of time on was the Grammy site, which has posted the full list of nominations for this year’s Grammy Awards.

For the most part, I think the Grammys got the nominations right, and I admire the expansive scope of the award categories themselves. And while there will be many awards that go to the most obvious choice (I think Adele and Kanye West will both go home very happy), I’m here to tell you that there are some potential surprise winners hidden in some of these categories. This column will be dedicated to a few of those.

I’m first going to turn my attention to “Song of the Year.” Radio wisdom would dictate that Mumford & Sons’ “The Cave” wins this category, and Kanye West’s “All of the Lights” off “My Beautiful Dark Twisted Fantasy” would appear to be a strong contender as well. In fact, I believe that Adele’s “Rolling in the Deep” will take home this honor as a result of the critical acclaim “21” met, even though “Someone Like You” is, in my opinion, easily a better song.

Next comes the “Best New Artist” category, which has me a little bit confused, mostly because Bon Iver is not a new artist, having released “For Emma, Forever Ago” in 2008.

That being said, my money is on Bon Iver to upset country upstart The Band Perry, J. Cole and Nicki Minaj, as well as dubstep poster boy Skrillex. I believe Bon Iver’s lush arrangements and majestic sound are simply too immersive and well-constructed not to be recognized here. So, there you have it: An artist who is not new will win best new artist.

The last potential surprise I’ll look at here comes in the “Best Rap Song” category. Kanye West is once again a strong presence in this category, having been nominated both for “All of the Lights” and “Otis,” a song from his and Jay-Z’s “Watch the Throne.”

But I think a couple of tracks are poised as potential underdogs in this category. The first would be “I Need a Doctor” by Dr. Dre featuring Eminem and Skylar Grey, and the second would be “The Show Goes On” by Lupe Fiasco.

“I Need a Doctor” could win simply because of the Dr. Dre/Eminem reunion factor, and “The Show Goes On” is easily one of the catchiest songs of the year.

Considering all of that, I’m going to go out on a limb and pick “The Show Goes On” by Lupe Fiasco, who I believe is one of rap’s great underdogs. Now, this could be an overly gutsy pick, but I’m a sucker for the glory of a victorious underdog. Only time will tell, though, and I’ll be anxiously awaiting this year’s award show to find out the fate of my picks.

I’ve had a great time writing “B-sides” this quarter, and whether it’s through more of this column or through live-tweeting the Grammys in February, this won’t be the last you hear from me about all things music.

Who do you think will dominate the Grammys? Email Bain at [email protected] “B-sides” runs every Monday.