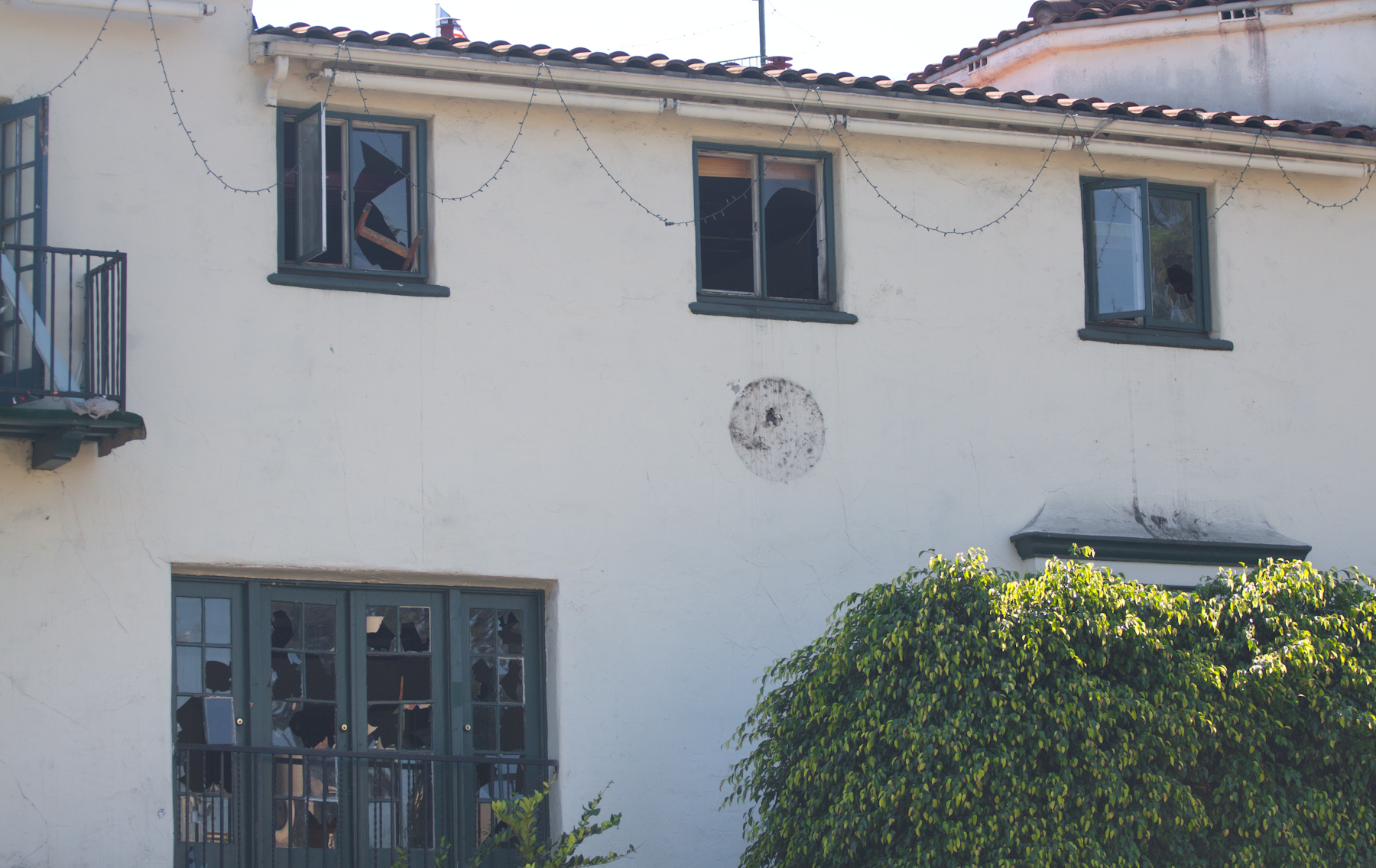 Phi Kappa Psi fraternity at UCLA has been suspended for at least four years, an official said Tuesday.

The fraternity was declared “null and void” by the Phi Kappa Psi national chapter, said Berky Nelson, director for the Center for Student Programming. He cited “inappropriate actions” as the reason, but declined to comment further.

The fraternity was alerted of its suspension this month following an ongoing investigation by the national chapter, Nelson said. UCLA will not be taking any additional punitive measures against the fraternity, he added.

The announcement comes as Phi Kappa Psi is finalizing plans to demolish its house at 613 Gayley Avenue and build a new one. The project, estimated to cost $5 million, is being funded by Phi Kappa Psi alumni donations.

Construction is expected to go ahead as planned despite the suspension, Nelson said.

The Phi Kappa Psi national chapter could not be reached for comment regarding its decision to suspend the UCLA chapter.