Question any and all 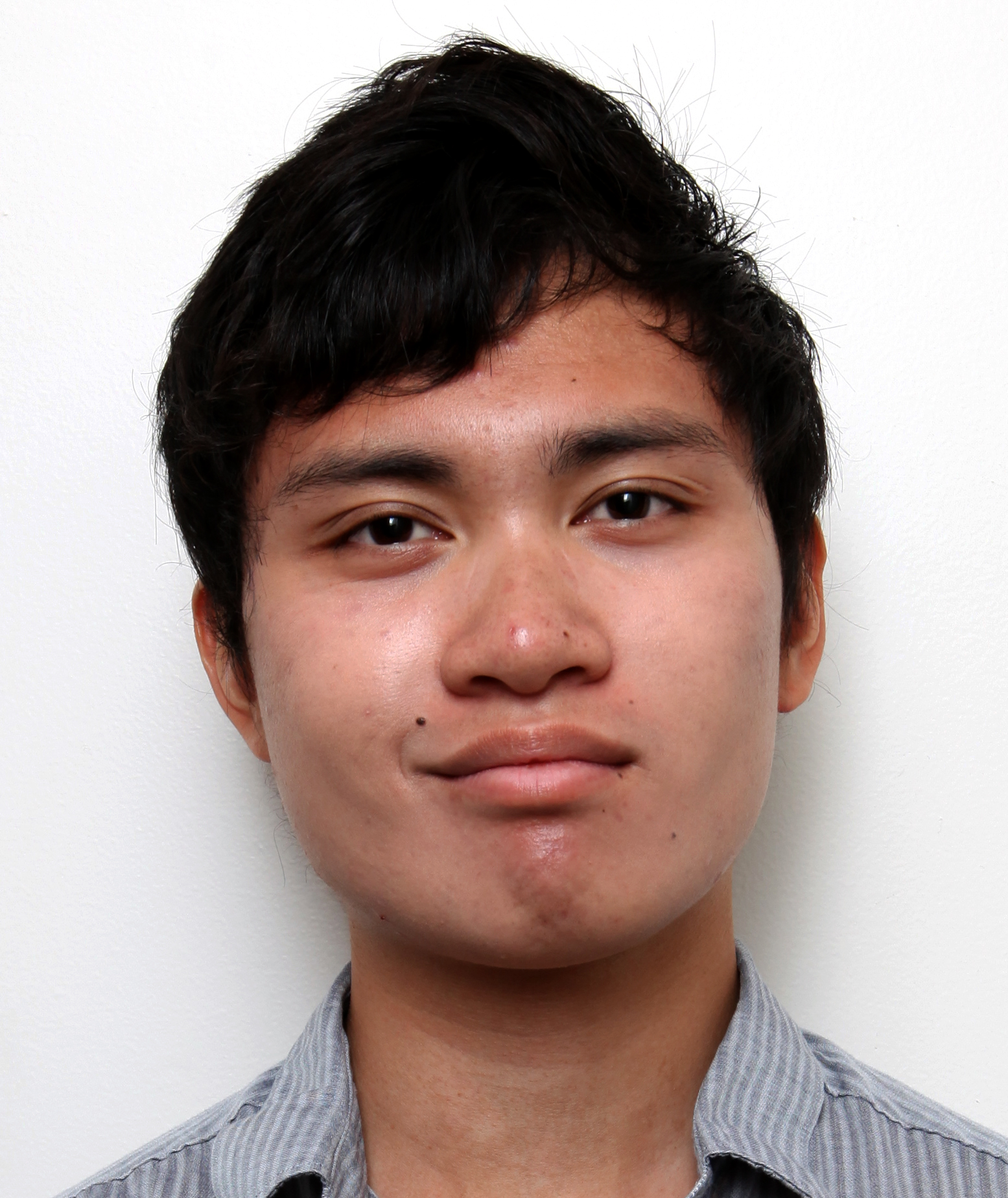 This column is part of the Daily Bruin’s Graduation Issue 2011 coverage. To view the entire package of articles, columns and multimedia, please visit:

From time to time I’ll chance upon his face in this newspaper, smiling smugly from a column ““ his 500 words of fame. I sit nightly by a blank white screen flexing my vocabulary; and lo, my words become his. My princely features ““ once the toast and envy of both sexes on three continents ““ are mere material for a mugshot, beside which sits his plagiarized name. He is the incorrigible columnist, Jordan Manalastas!

So many hours have I spent breathing life into that name. But when the vagaries of campus take favor with my work, it is he whom they admire, he to whom they write. And it is I, your lowly writer, who labors all along; I alone must bear the cross of criticism.

He is a spoiled, rotten child, that rascal, that humble heretic. I created him two calendars ago, when first I signed my name upon a sloppy little letter to the editor. Throughout my years as a broadsheet gadfly, he has consumed me, my time and all my ideas. His conception, I daresay, was an act of inspiration, a creative act uncharacteristically spiritual.

Of all the religious lessons to which I have subjected myself, two linger. The first is God’s decree in Deuteronomy to destroy every false idol; the second comes from the mouth of the Zen master Linji: “When you meet the Buddha, kill him!” These two rules alone constitute the entirety of my morality. It is by their dual call to be both unrepentant desecrator and heavenly usurper that I fashioned, ex nihilo, the character Jordan Manalastas.

“O Jordan,” said some, “must you criticize everything? Is nothing sacred at all?” No, nothing in particular ““ it is because I value so dearly the art of opinion that I spared no proverbial rods. Even my own beliefs I treated not as children to be coddled but as delinquents to be disciplined.

This won Jordan no shortage of critics ““ my proudest, most valuable accomplishment. It is precisely in upsetting others that I came to know I must be doing something right.

In this light lies the greatest irony. It was Jordan who gave me my noblest delight, and Jordan who taught me to value these pivotal years ““ when parents pay for one to sit and read and think and write and learn. That is: Treat nothing as sacred. Question everything, indiscriminately and without mercy. Leave no stone unturned, no sacred cow untipped. Tread heavily on eggshells and dance on others’ toes. Swear allegiance to no one and nothing. Let nothing interfere with self-authorship. Do not merely settle, but invent yourself these years.

Such are his maxims, for better or for worse. Deep down, there dwells a suspicion that it is he, not I, who created the other.

Alas, tomorrow beckons; the time is ripe to shed this character and create myself anew. Until then, faithful friends, loyal foes: Godspeed!