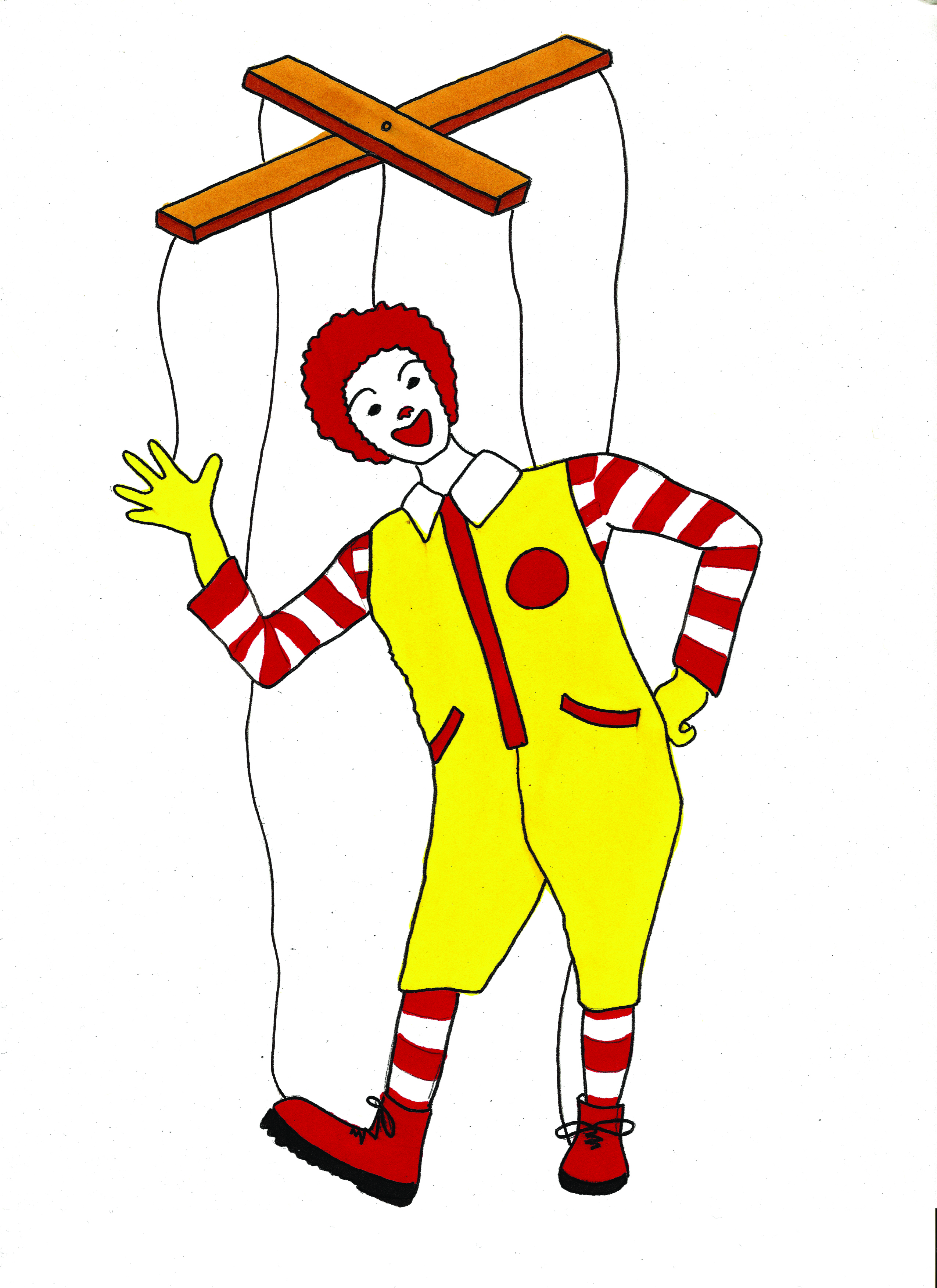 When did California become so square? Was it when we opted to rescind the right of consenting adults to marry whom they choose?

Or when we affirmed the ancient prejudice that smoking weed is somehow worse than doing keg stands every Thursday? Nay, these are but symptoms of a deeper social prudery ““ a paternalistic stuffiness one would expect from stringent parents. And it is something any sane young person should be wary of.

The most recent fatwa against all things fun under the sun is both petty and sinister: San Francisco’s ban of the Happy Meal.

Though currently in veto-limbo (following Mayor Newsom’s sudden mistrust of politicians parenting others), the ban’s true significance lies in the fact that it was so eagerly passed at all. Like all silly bans, it is a reminder of a despotic tendency to which not even we can claim immunity.

I am not too concerned about the prospects of our fine city taking cues from our brothers up north to repress my rightful claim to a free toy with my burger. What worries me is the willingness and readiness not only to prescribe how one should live but quite literally to impose that life on others.

Some bans are frivolous; others, defensible. Last year’s iron-fisted crackdown on skateboards on Bruin Walk, for example, spared bipeds from harm and us wheeled folk from embarrassment.

In this case, at least, the potential injured parties were protected from a threat they never freely welcomed. But when it comes to banning drugs or food or services, they are legislating taste.

That impulse to shepherd others is a nasty strain of petty tyranny. Freud might call it anal-retentive; I prefer “puritanical.” Whatever it is, it is certainly widespread.

Not three months into my first year here, I witnessed just how narrow-minded our state is when voters passed the preposterous Proposition 8, banning gay marriage.

There is, no doubt, a patent difference between Happy Meals and homosexuality. One rewards your children for their atrocious eating habits; the other merely damns your soul in the eyes of certain folk. Opponents of the former will have an easier time defending their case.

Yet each restriction shares a common theme of arrogance: the high-handed use of the state to nanny other people.

Early this month, they said “no” to legalizing what almost half of them admitted doing and defended the ban of cannabis. That same tragic Tuesday, the state government entered a Supreme Court case to defend its ban of violent video games from minors.

No one should be surprised by grown-ups acting like the state’s collective parents. We youngsters are a different story. Yet I recall a certain episode last February, when students UC-wide demanded that we ban offensive speech, in addition to requiring everyone to take courses on sensitivity. Nor am I too thrilled about the flurry of letters I’ve received over the years, urging me not to change the error of my views, but merely to be nicer.

Already at this tender age, we bear the seeds of petty despots and control freaks.

The banal bans on this-and-that smearing the headlines are marginally disappointing. Of even greater dismay, however, is the fact that the charlatans in office only mirror what the people at large tend to want. We are a state full of squares.

If we are to make any progress as a free society, we would do best not to fall into the mindset of bending others to our rules.

Otherwise, it may very well be true that people grow to become just like their parents.