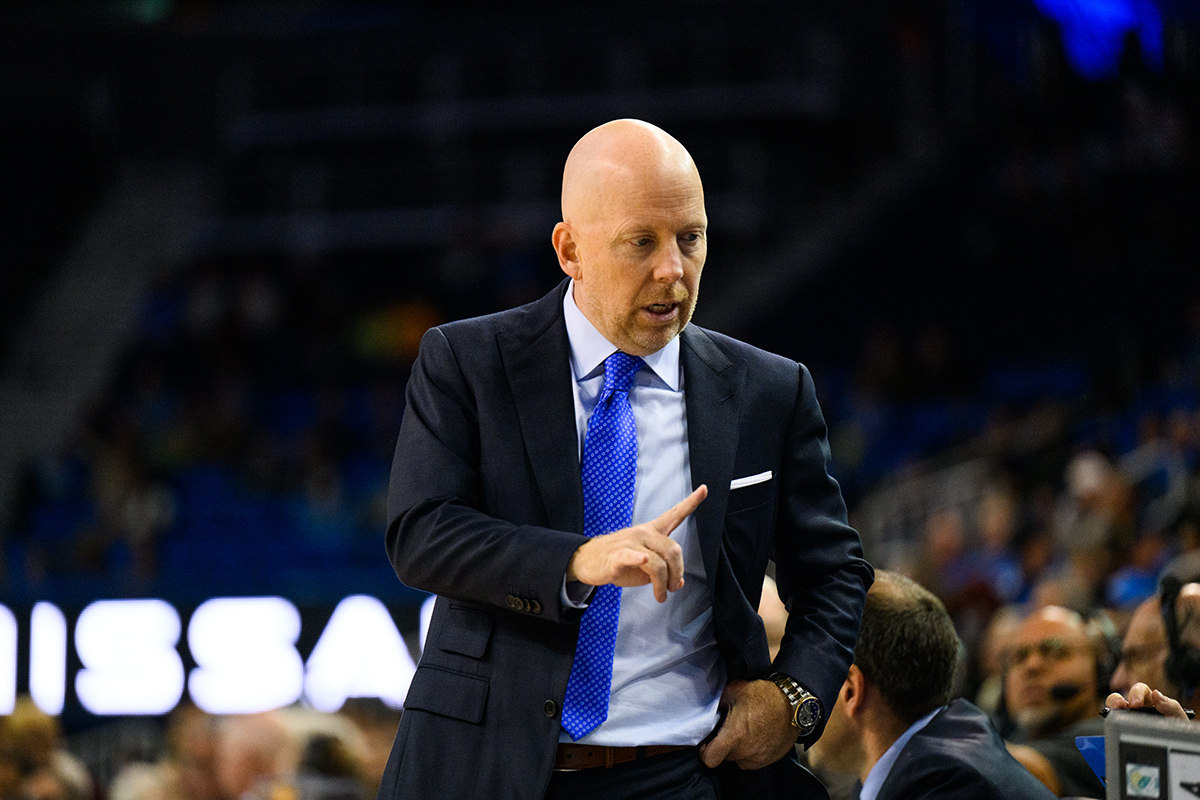 Coach Mick Cronin has added another piece to his 2023 recruiting class.

“Sebastian is an explosive athlete and has developed into an elite scorer,” Cronin said in a written statement. “He’s a great competitor who also brings toughness and defense to the gym.”

Wednesday marked the last day players can sign their national letter of intent before the end of college basketball’s early signing period. Mack took his first visit to Westwood over the past weekend, committing to UCLA only a few days later.

The 6-foot-4, 180-pound shooting guard hails from Henderson, Nevada, playing for Coronado High School. He ranks as the 101st-best player in his class, according to 247Sports’ composite ranking, and the 14th-ranked shooting guard.

“His shooting ability is definitely something that we need to add, seeing as (guards) Tyger Campbell and David Singleton are currently seniors,” Cronin said. “We cannot wait to get him to Westwood.” 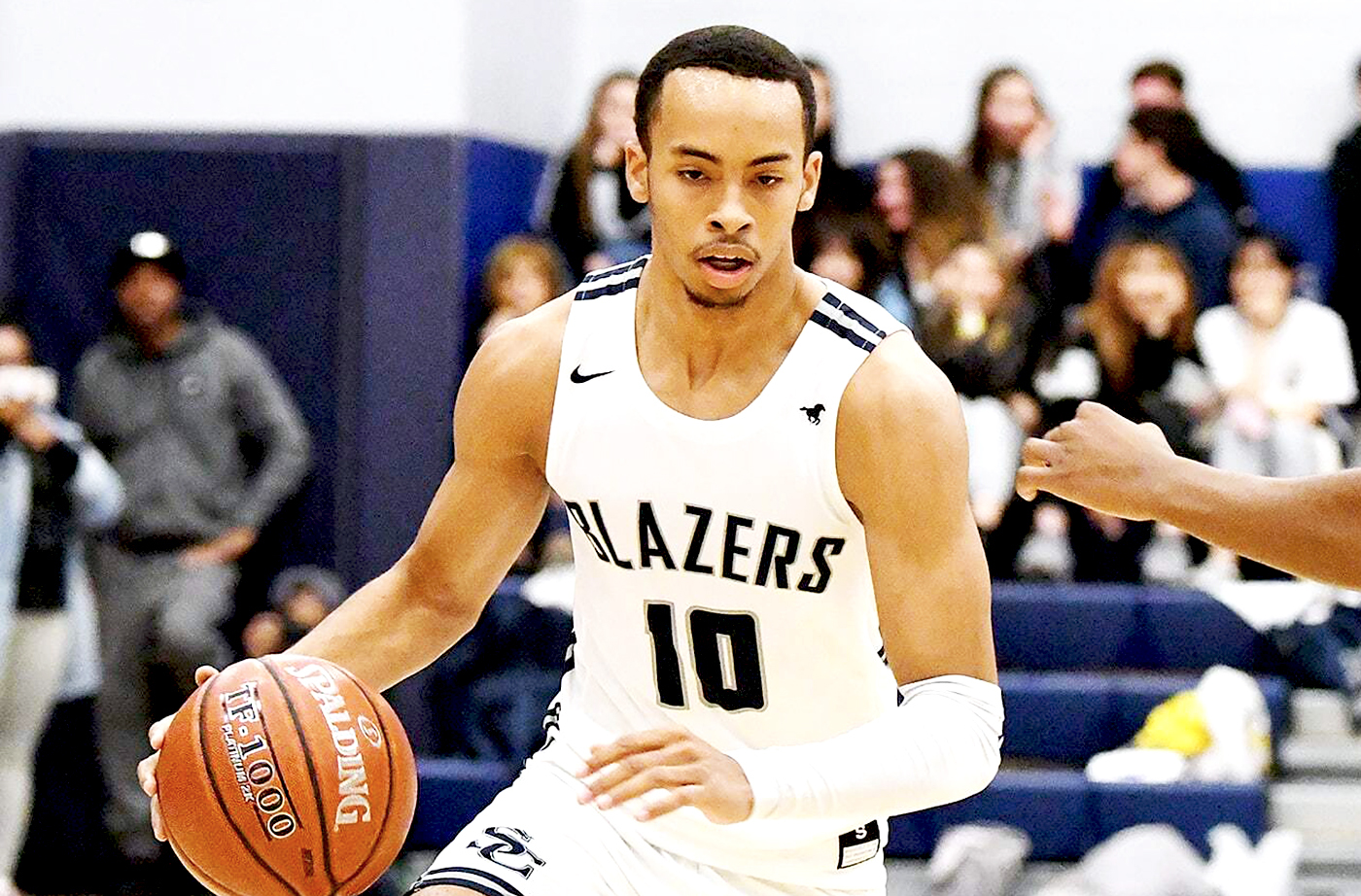 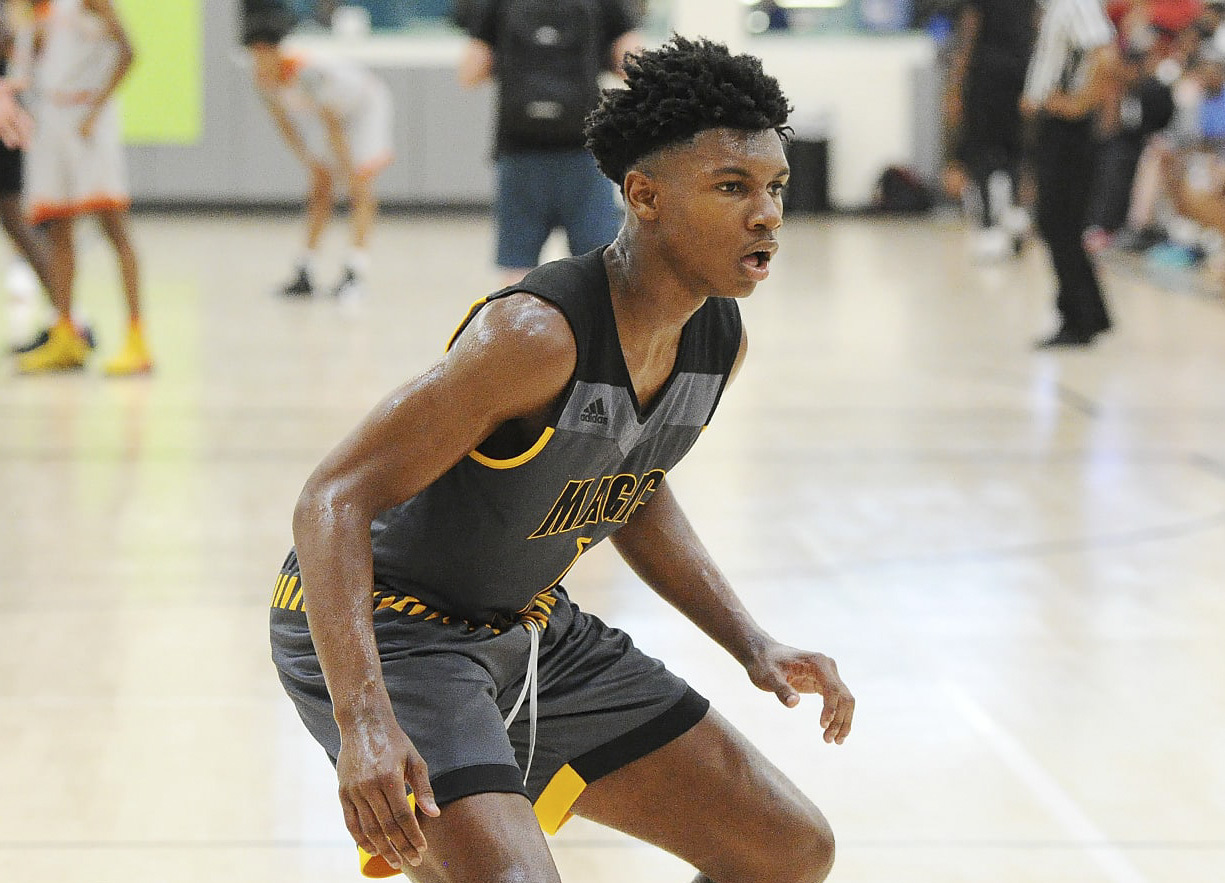 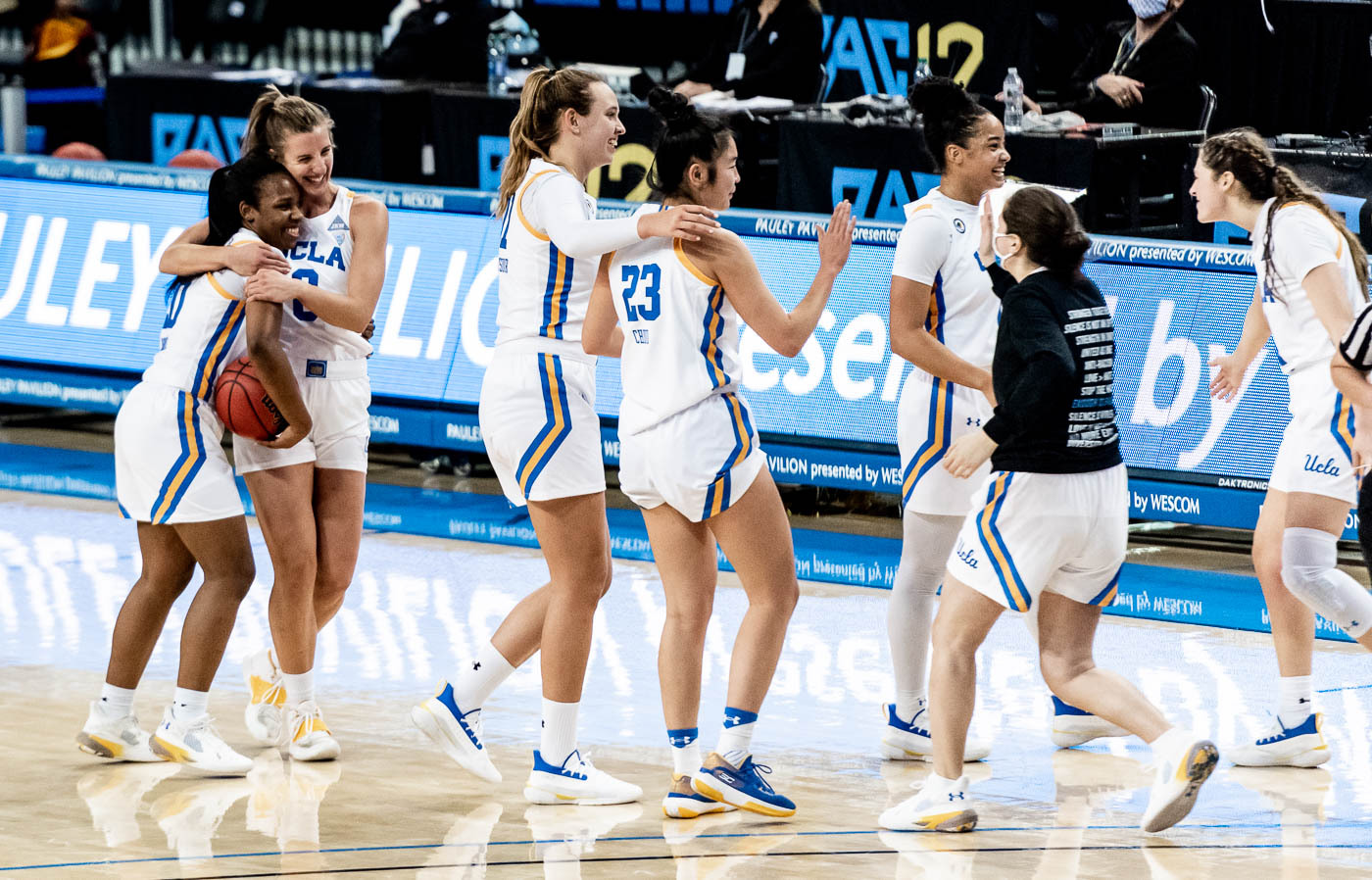