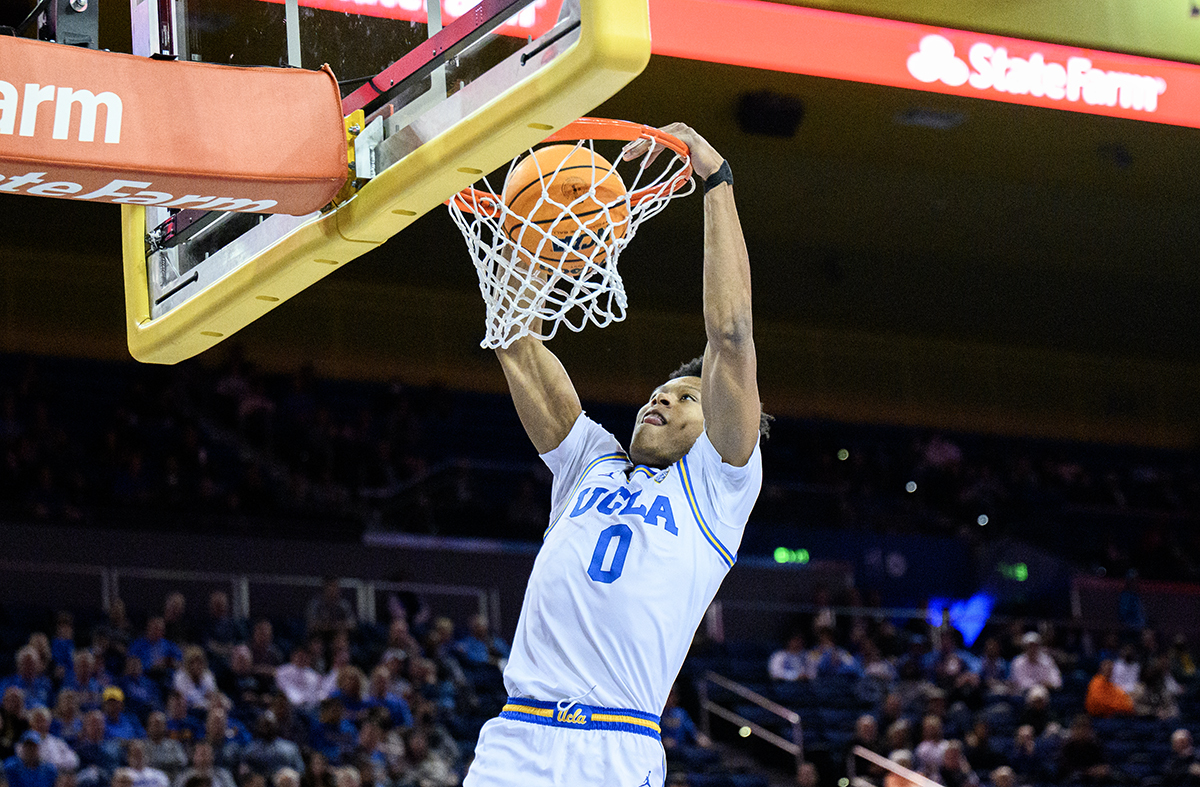 Behind a game-high 19 points on a career-best night from beyond the arc, No. 8 UCLA men’s basketball (3-0) defeated Norfolk State (2-2) by a score of 86-56 at Pauley Pavilion. Clark has now scored 16 or more points in three consecutive games to open the new campaign, something he did just three times during his first two years with the blue and gold.

Clark, who shot 5-of-8 from deep in the win, said his shooting performance was a culmination of his hard work behind the scenes.

“I’m here shooting every day – after practice, after film, after walkthroughs, off days, on days,” Clark said.

Clark’s third straight scoring outburst began with a dunk, but from there, the guard extended his range. His first 3-pointer of the night increased the Bruins’ early advantage to seven, and a few minutes later, he stretched the lead to double digits with another triple a little more than 12 minutes into the contest.

The two early makes from beyond the arc already tied a career high for Clark, who broke his personal best shortly thereafter, with an above-the-break 3 in transition to give him his third triple of the night with a whole half still left to play.

Clark said he was able to find openings in the defense, thanks to the attention given to his teammates – namely senior guard/forward Jaime Jaquez Jr. and redshirt senior guard Tyger Campbell.

“It helps you to play with people like Jaime and Tyger,” Clark said. “They get double teamed consistently so I’m getting free looks.”

The red-hot shooting, however, was not limited to Clark. Both UCLA and Norfolk State made over 50% of their field goal attempts in the first half, though the Bruins separated themselves from the Spartans, thanks to a 7-of-14 clip from deep.

Jaquez said the Bruins’ streaking first-half offense shows a team on the rise.

“We’re getting better every game,” Jaquez said. “Norfolk State is not a team that we took lightly.”

Though Norfolk State couldn’t keep up its own hot start, UCLA kept its foot on the gas out of the halftime locker room, with Clark and his improved jump shot taking center stage once more.

A left corner triple preceded a right-wing make for Clark, bringing his career high up to five in the early stages of the second half. In 60 career games entering the 2022-2023 campaign, Clark made just nine total 3-pointers.

Coach Mick Cronin attributed Clark’s improved shooting, including his increased willingness to fire from deep, to a complete reworking of the guard’s jump shot.

“Jaylen Clark was not a shooter, and now he is,” Cronin said. “We had to reconstruct Jaylen’s shot from the time he got here. … All his success, he deserves because he’s put the time in.”

UCLA outscored its opponent 20-4 to begin the second half, holding the Spartans to just over 40% shooting from the field in the final 20 minutes. The Bruins led by as many as 34 points, with the team’s walk-ons getting mop-up duty before the first media timeout.

“We wore them down,” Cronin said. “You can just see they got tired as the game went on.”

Clark finished with a game-high 19 points, adding a team-high nine rebounds and two steals on the defensive end of the floor.

The two steals were on the low end for Clark, who said he wants to break the program’s single-season record after he racked up 12 total in his first two games of the season. 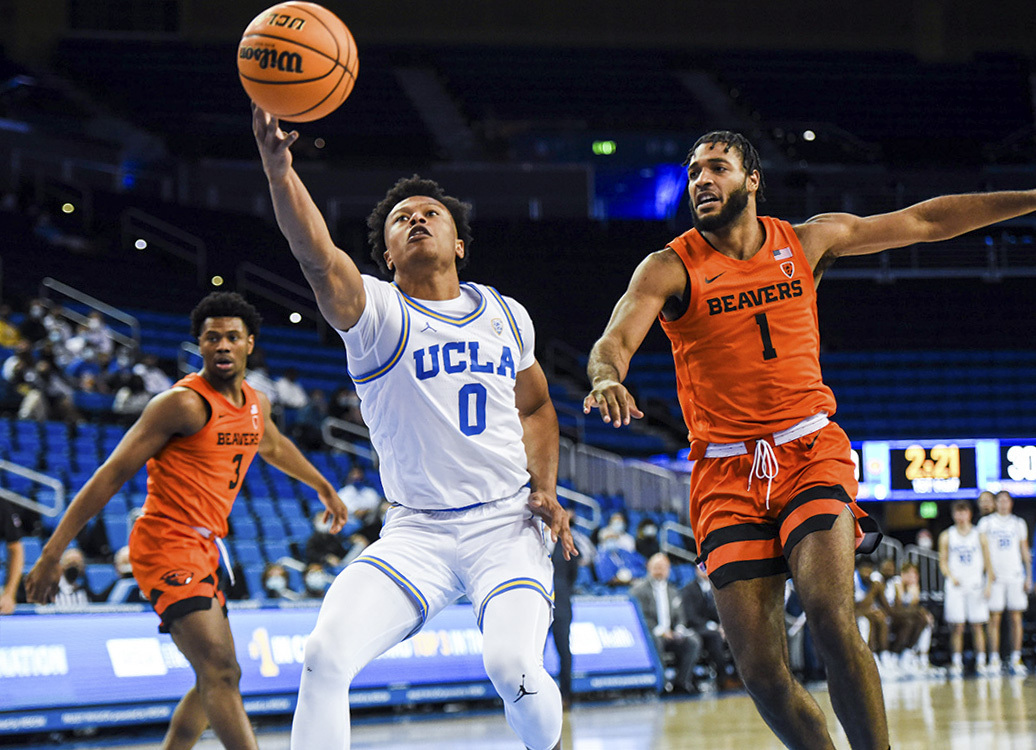 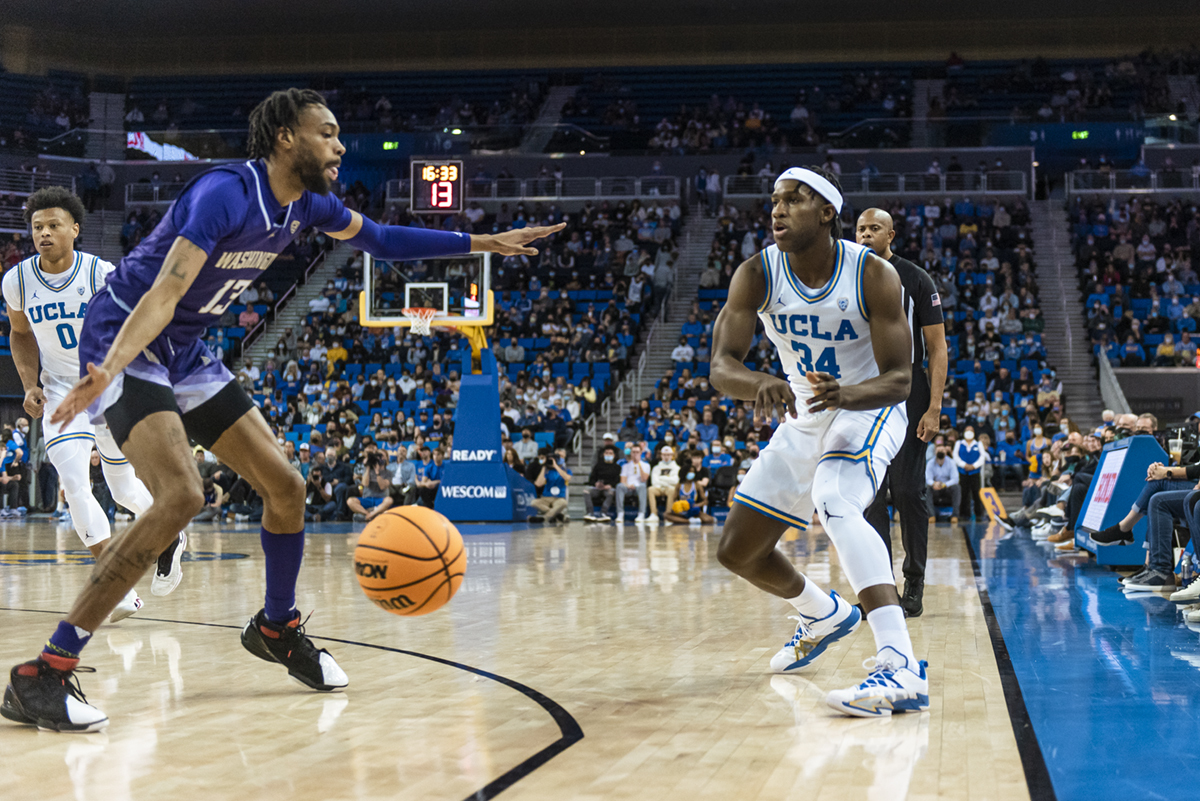 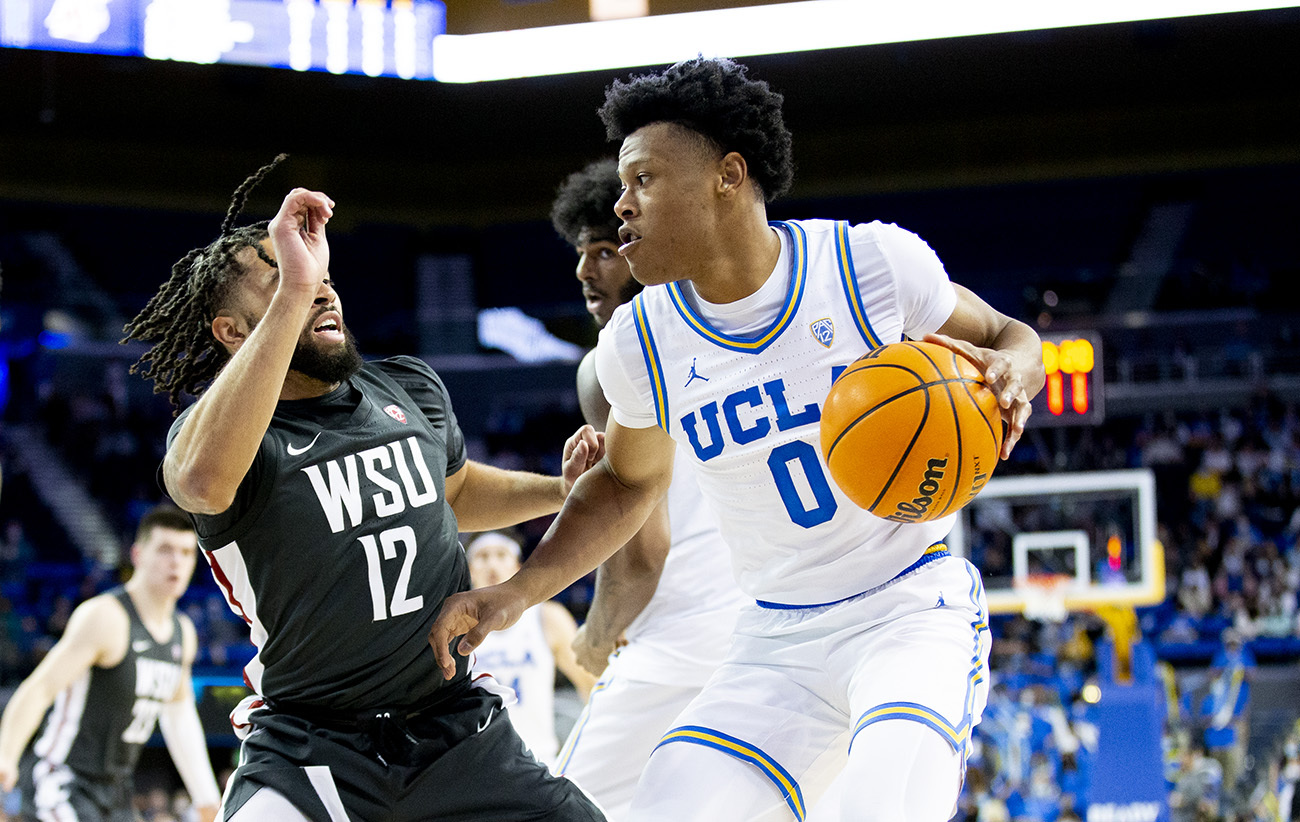