Editorial: Racist council members must resign; redistricting should be investigated 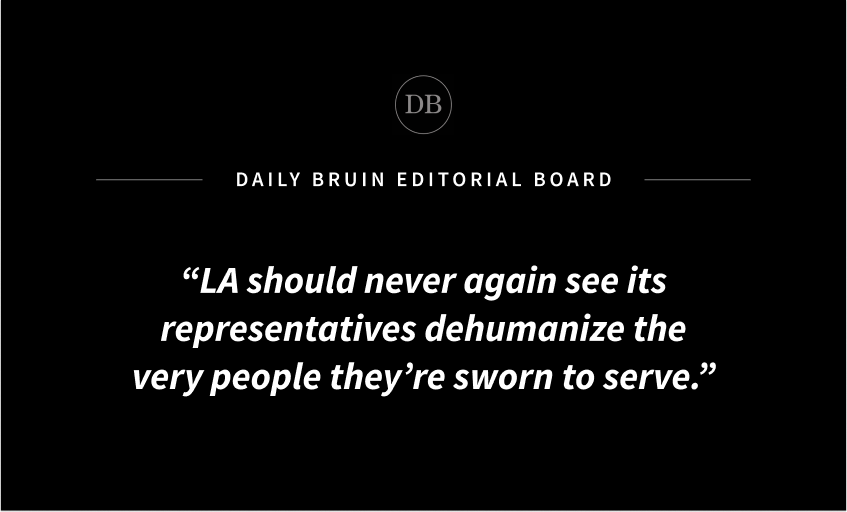 Elected officials should never get away with making bigoted statements behind the scenes.

In an audio recording leaked on Oct. 9, three members of the Los Angeles City Council – Nury Martinez, Kevin de León and Gil Cedillo – made racist and insensitive comments about various marginalized groups in the city.The clips, which were recorded a year ago, publicized an incendiary conversation between the three council members and labor leader Ron Herrera about redrawing council district lines.

Martinez has since stepped down from the council, but de León and Cedillo have yet to do so despite widespread calls to follow her lead.

The news rocked the entire city of LA, essentially shutting down the entire municipal government. Protests continue outside of de León’s residence and LA City Hall, and interim president Mitch O’Farrell previously refused to reconvene city council meetings until both members give up their offices. De León and Cedillo have both lost committee positions over the scandal, effectively no longer serving their constituents.

When cowardice and unwillingness to take accountability for one’s actions prevent local government from functioning properly, action must be taken.

Both de León and Cedillo must immediately resign from their seats on the city council.

This scandal has demolished Angelenos’ confidence in their leaders. It is clear the three city council members cannot continue to be trusted to govern effectively and morally.

Martinez’s resignation was a necessary step to take even the minimum level of responsibility. However, her departure from the city council is simply not enough – all those involved in the scandal must step down.

While much of the news coverage has focused on the racist remarks made by former City Council President Martinez, both de León and Cedillo did not object to those remarks when they were recorded. They made several offensive statements of their own, including toward Armenians, Mexicans from the mostly indigenous state of Oaxaca, and fellow council member Mike Bonin’s young Black son.

However, the racism of the council members did not end with their words. The meeting itself showed how they sought to use the redistricting process to divide up the racial groups of LA for their own political ends.

The leaked recordings show a shocking glimpse of the underhanded dealings within City Hall and the efforts of these politicians to undermine their political rivals, who are principally progressives.

Given the overwhelming evidence of malfeasance and bias in the creation of LA’s new electoral districts, it is fair to say these districts are highly questionable, if not entirely illegitimate.

While the council members have lost much of their power following the revelation of the leaked audio, their allies and supporters continue to have substantial influence. It is doubtful that the council or city officials can be trusted to properly investigate themselves and reform such a clearly broken and corrupt system. As such, the redistricting process must be investigated fully and impartially at the state and even the federal level if necessary.

LA needs officials who are willing and able to challenge the systemic racism and injustice that confront this city.

When it comes to being a leader in LA and across the nation – and overall a decent human being – anti-racism should be the bare minimum. LA should never again see its representatives dehumanize the very people they’re sworn to serve. 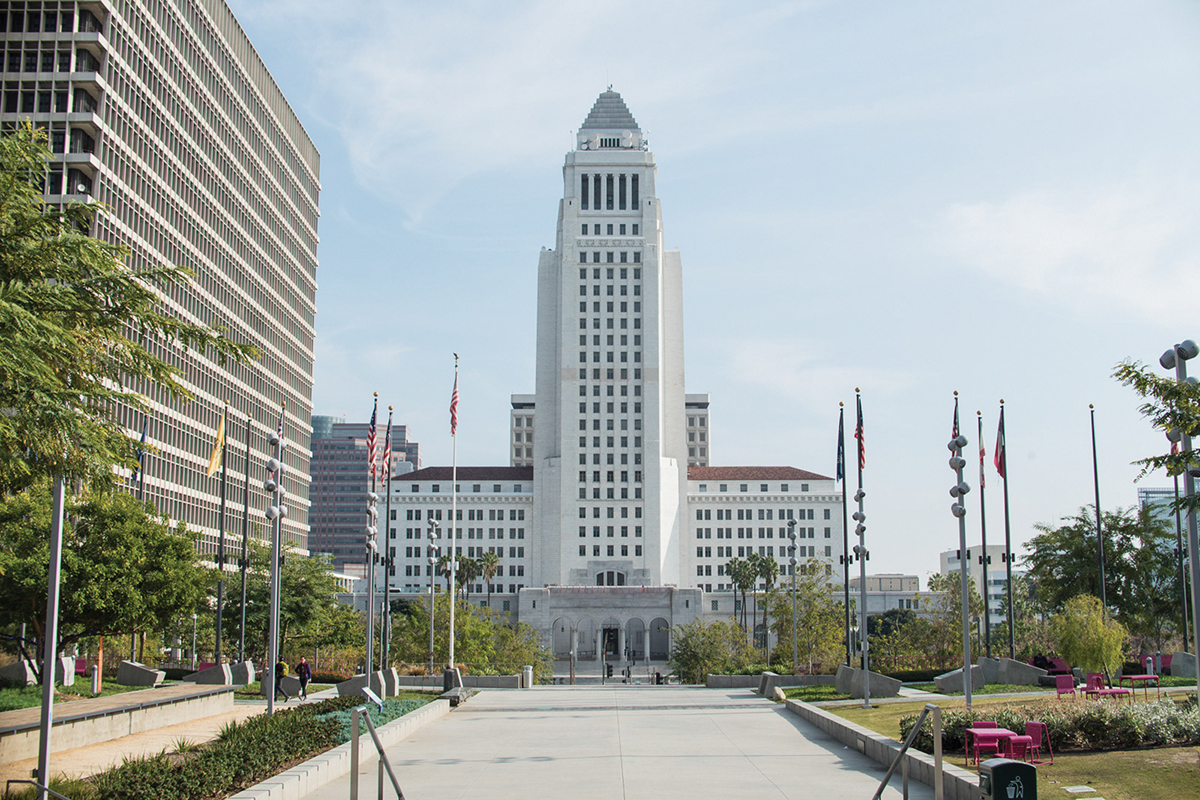 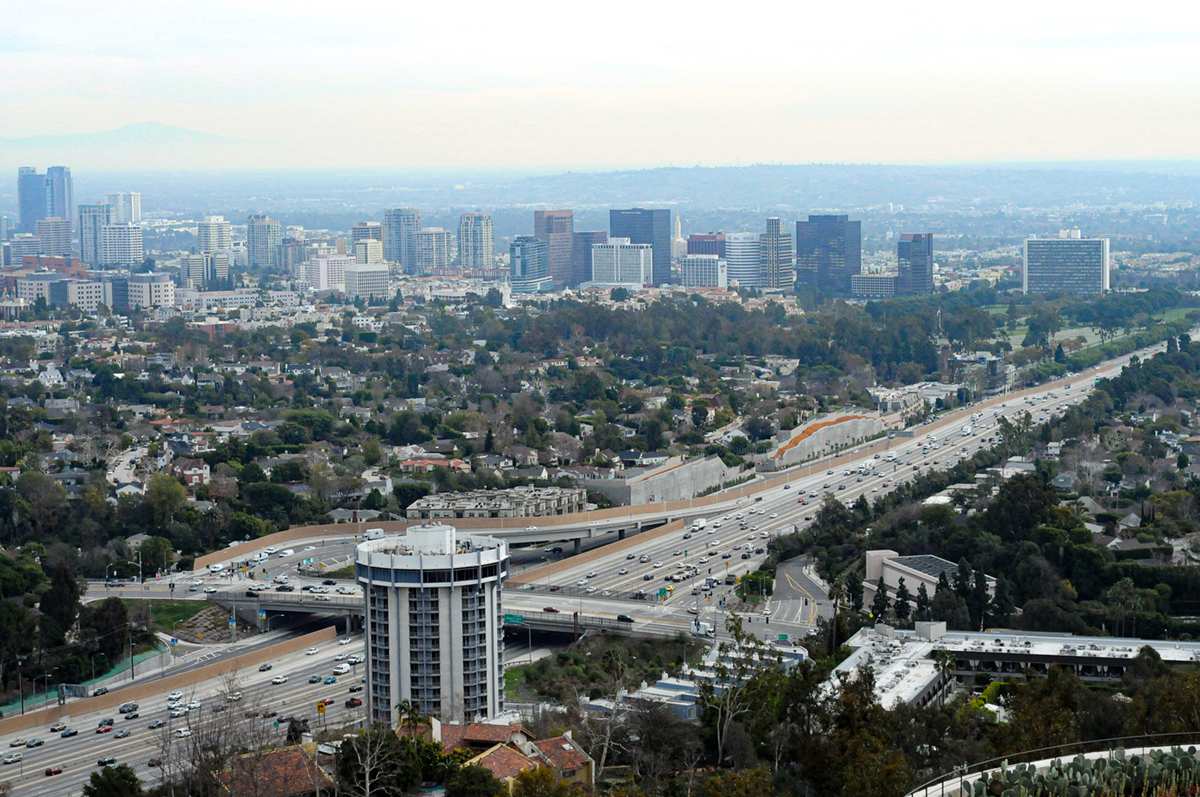 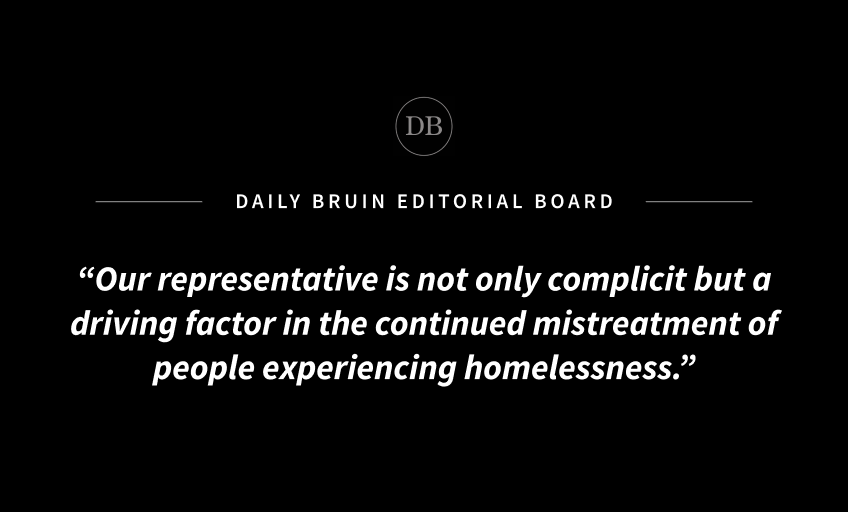 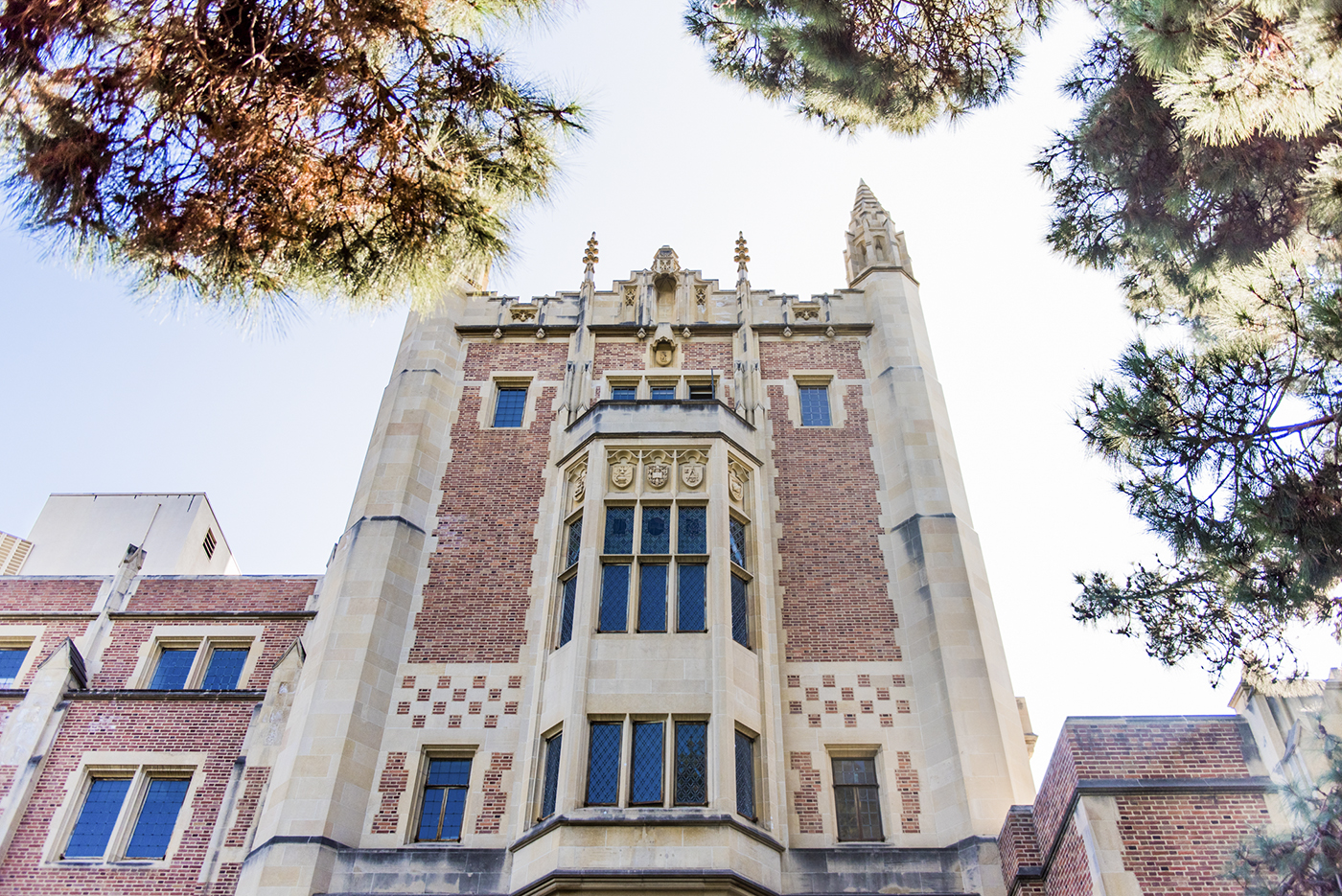