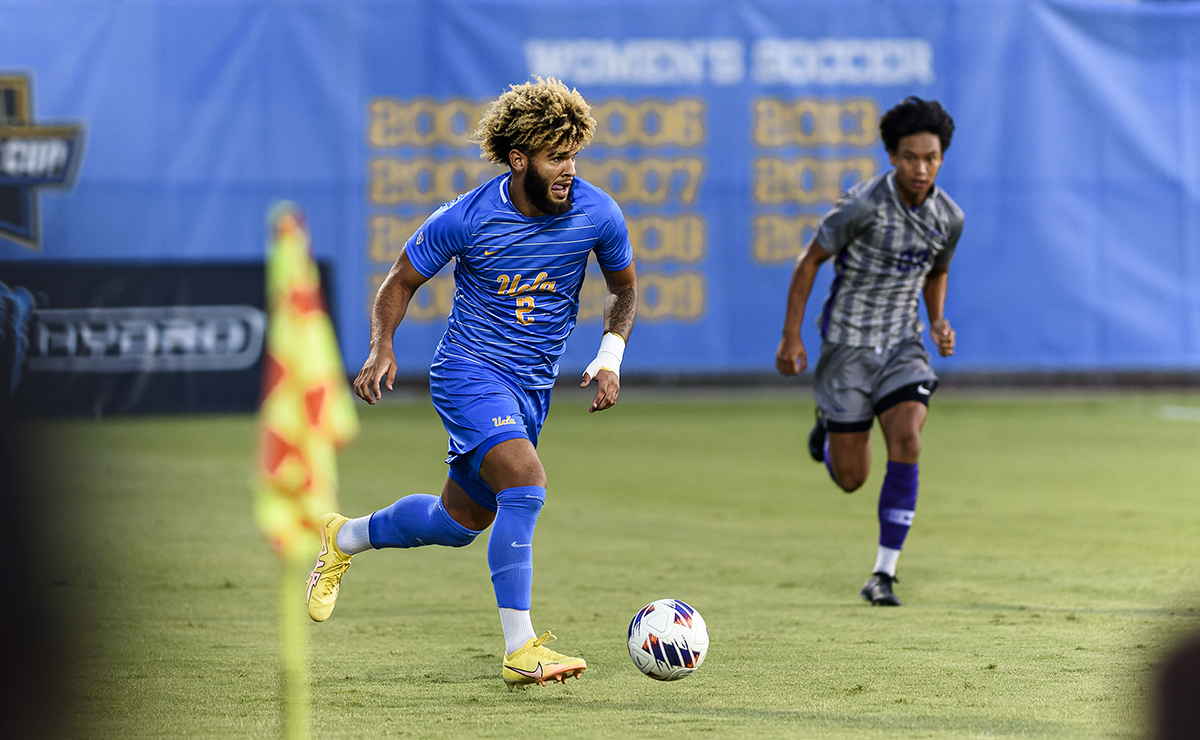 After a 3-2 start in non-conference play, the Bruins will begin Pac-12 play with a two-game road trip.

In two matchups against the Cardinal last year, the Bruins posted a 1-0-1 record with a 2-0 win at home and a 1-1 draw on the road. On paper, this Stanford team will be UCLA’s biggest test yet, as Stanford’s No. 2 ranking is the highest of any team the Bruins have faced thus far.

Sophomore defender Aaron Edwards said he believes in his team and knows that if they focus on the task at hand, they can beat anyone.

“We’re all just locked in and we don’t really try to change how we play,” Edwards said. “Every one of us is here for a reason, we’re great players so we’re gonna stick to what we do and hopefully come back with six points.”

On the other hand, the Golden Bears and the Bruins will battle it out for a slight advantage in overall record – over the last five years, they both have four wins against each other. Last year on the road, UCLA was defeated 2-1 after giving up a halftime lead.

Sophomore goalkeeper Nate Crockford said he is excited to play California, as the team’s playstyle mirrors UCLA’s and always leads to an interesting game.

“Cal, they like to play like us,” Crockford said. “It’s always fun to play a team that plays a similar style to us so it should be a good week, and if we are disciplined and stay focused then we should definitely get a good result.

The blue and gold will also look to repeat the bounce backs from last year and avoid losing streaks. In 2021, the Bruins only lost back-to-back games once throughout the whole season and never lost three in a row. After a 3-2 loss to Grand Canyon and a 2-0 loss to Portland, UCLA might reverse the narrative Thursday.

Coach Ryan Jorden said he believes there definitely is motivation coming off of a loss, and his Bruins have something to build on after their last two games.

“Our guys know that we have the ability to get results,” Jorden said. “So any time you have performances where you don’t get the results you want, you start to focus more on the details and I anticipate that is what our team is going to do moving forward.”

UCLA will begin its Bay Area road trip against Stanford on Thursday night at 6 p.m., before finishing it off against California on Sunday at 4 p.m. 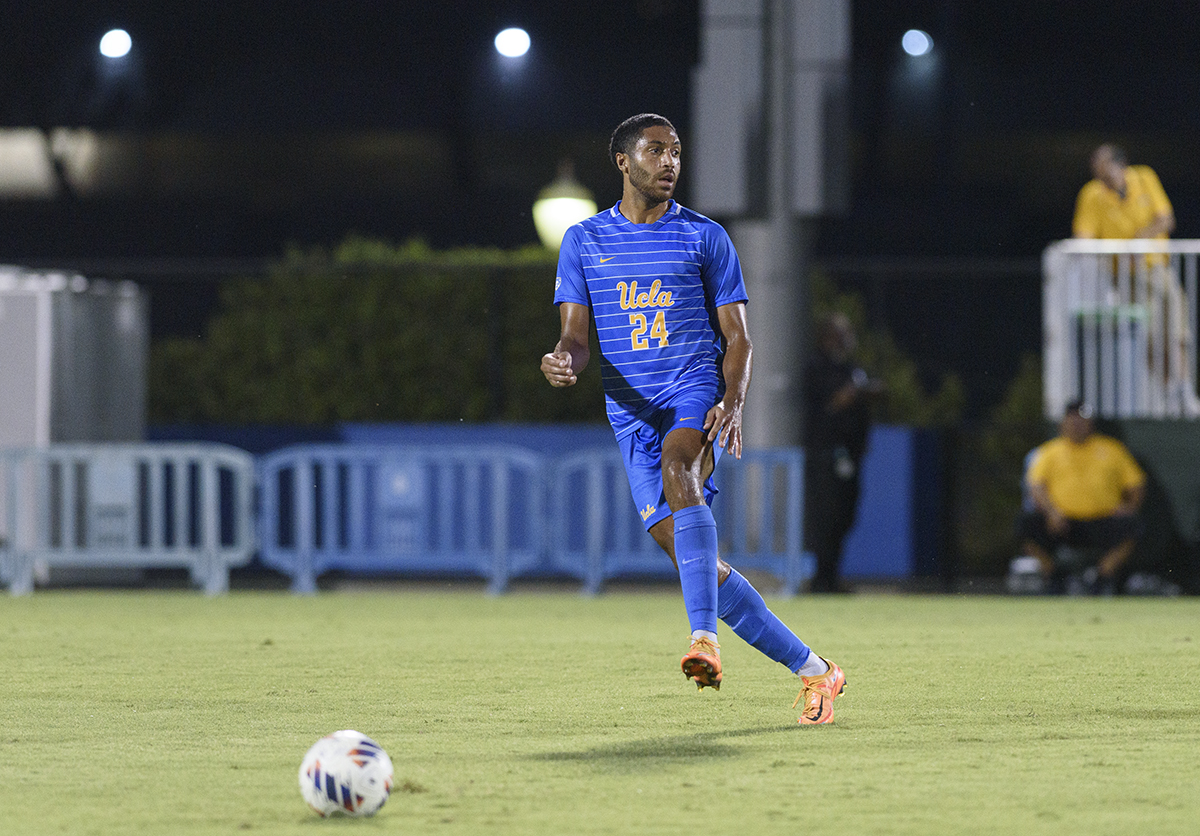 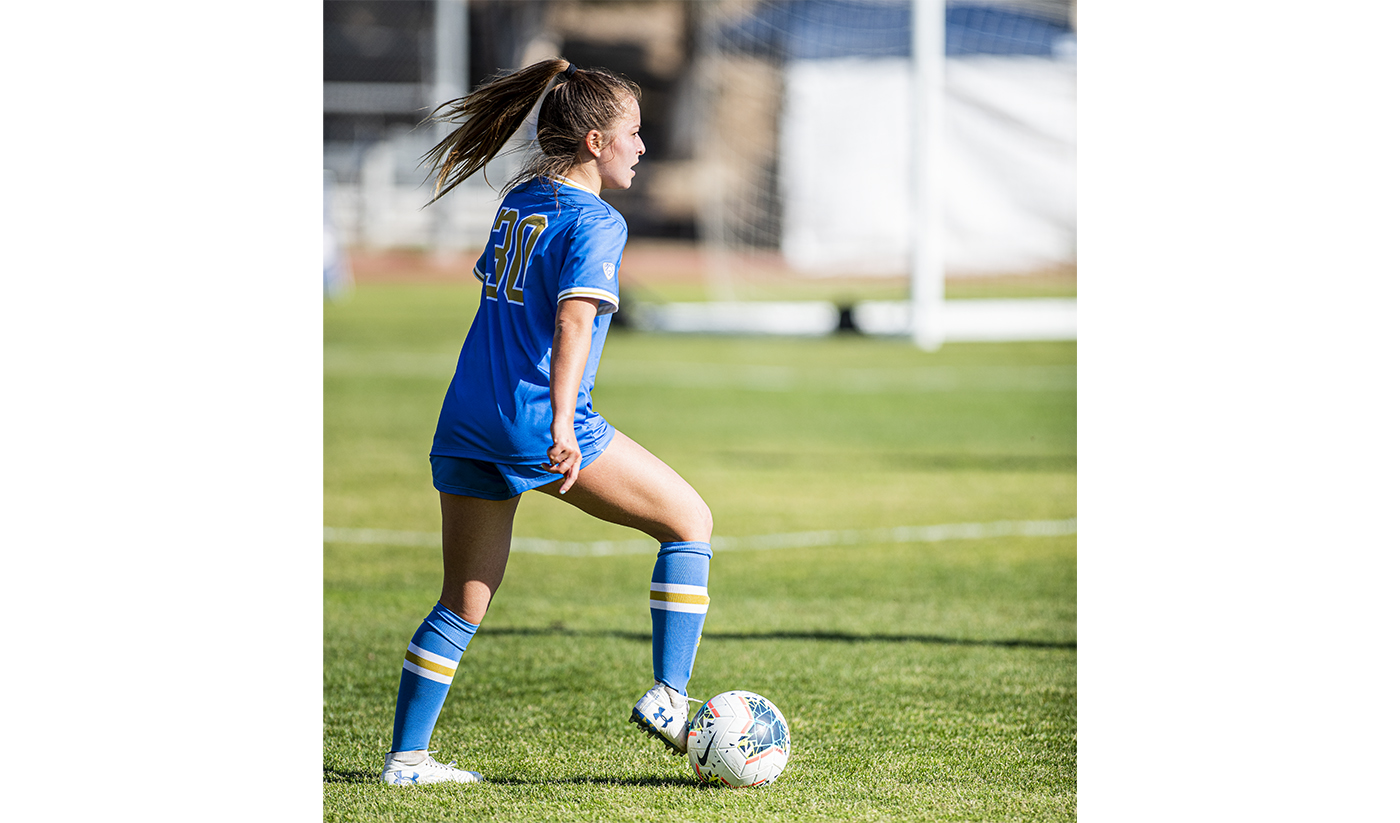 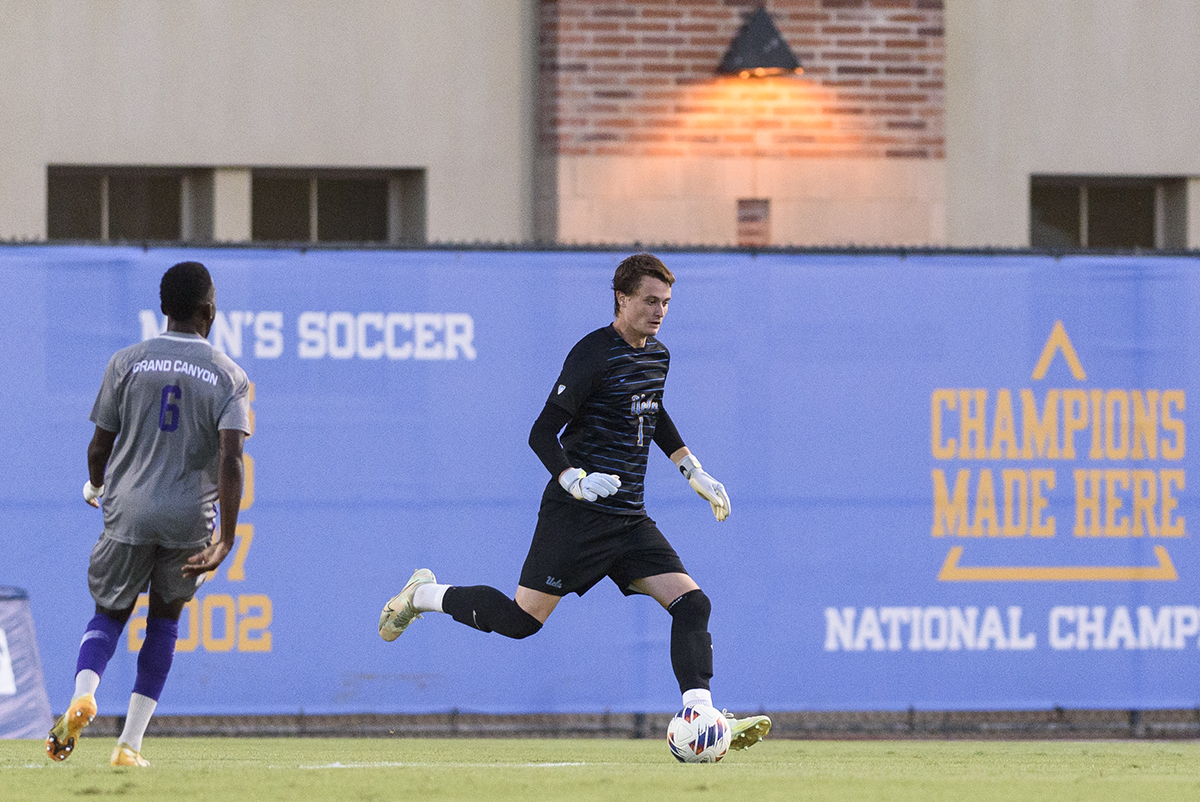 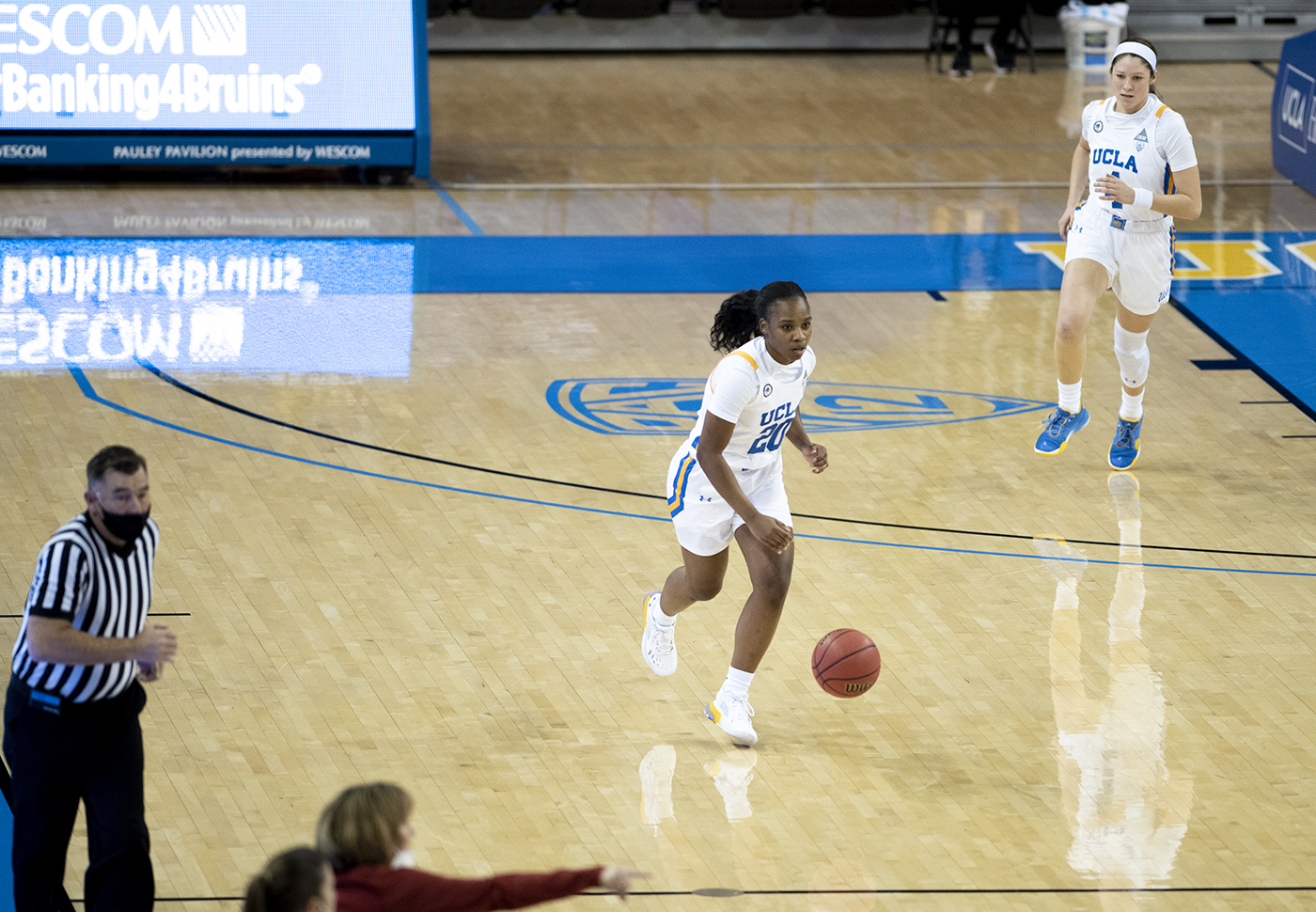