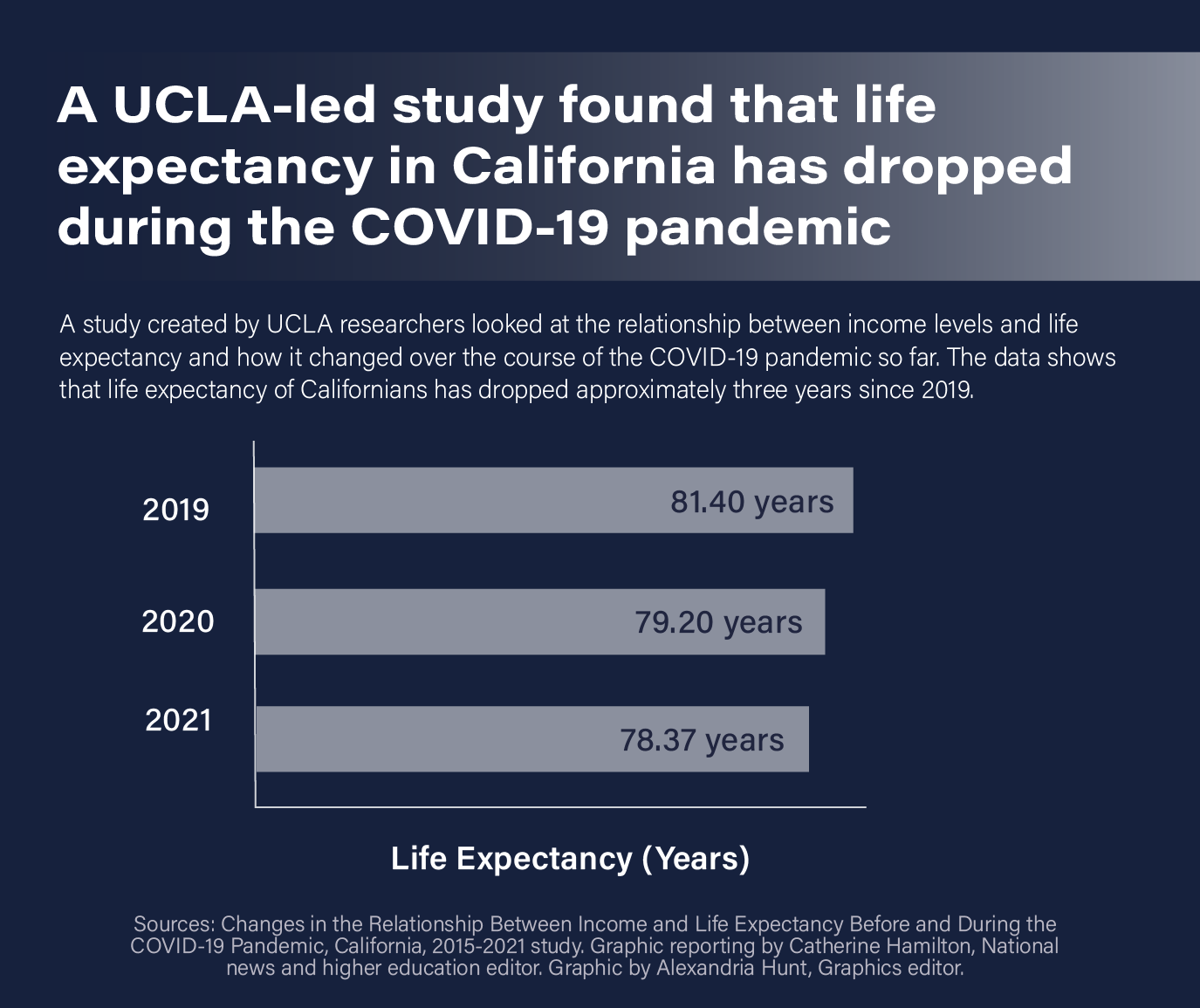 A UCLA report found that there has been a decrease in life expectancy for Californians during the COVID-19 pandemic, which varies across income levels and racial and ethnic groups.

Furthermore, when comparing life expectancy among high and low income Californians, the gap between the two groups increased from a 11.52 year difference to a 15.51 year difference, according to the report.

April Thames, a professor of psychiatry and biobehavioral sciences, said income can affect life expectancy by influencing what nutrition, education and employment options a person receives, as well as the environment in which they live.

Jonathan Kowarski, a co-author of the report and doctoral student in economics, said the effects of income have been especially influenced by the COVID-19 pandemic. Those from lower income brackets are more likely to work in environments with frequent personal interaction – such as in restaurants – thus exposing them to illness, he said.

Thames said communities of color – which are more often identified as low-income – may experience more challenges that could negatively affect their health and life expectancy. She added that racial and ethnic minorities are also at higher risk for COVID-19 fatalities because of the prevalence of pre-existing medical conditions in communities of color.

“If we think about what’s driving those chronic medical conditions, then we break it down to diet, exercise, lifestyle factors, opportunities for quality health, all of those things sort of converge, and I think that that’s what COVID-19 has brought attention to,” Thames said.

In considering how to increase life expectancy for Californians of color, Helen Lavretsky, a professor of psychiatry, said providing quality education as a resource so people can one day earn a higher income is one of the best ways to minimize the life expectancy gap. She added that those who begin education early – such as by attending preschool – have a higher likelihood of receiving a university education, leading to higher income levels for those individuals.

This research highlights existing inequities in healthcare and policy that have already perpetuated gaps in life expectancy, Kowarski said, adding that policymakers must be aware of these issues when faced with related issues in the future.

“Things aren’t even, and we need to be aware of that,” Kowarski said. “When we design policy, or when we think about a response, we just need to be conscious of how unequal the burden of any problem or crisis can be.” 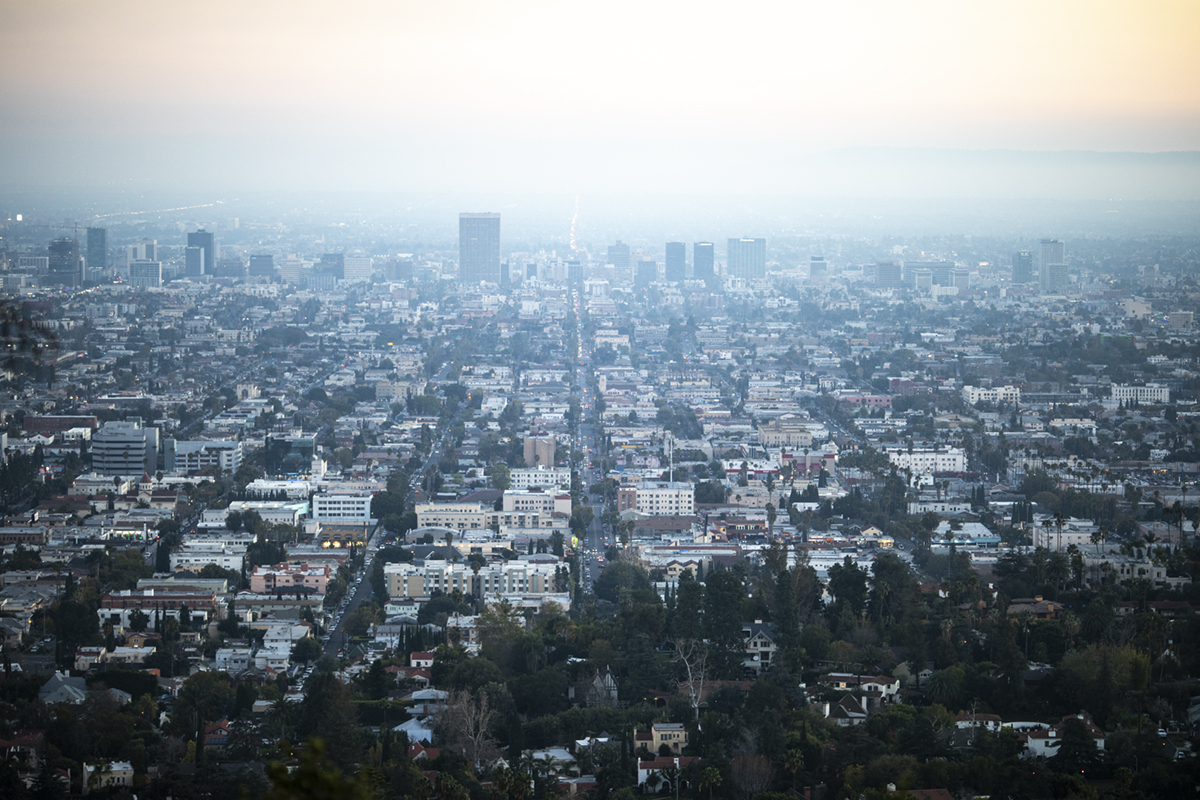 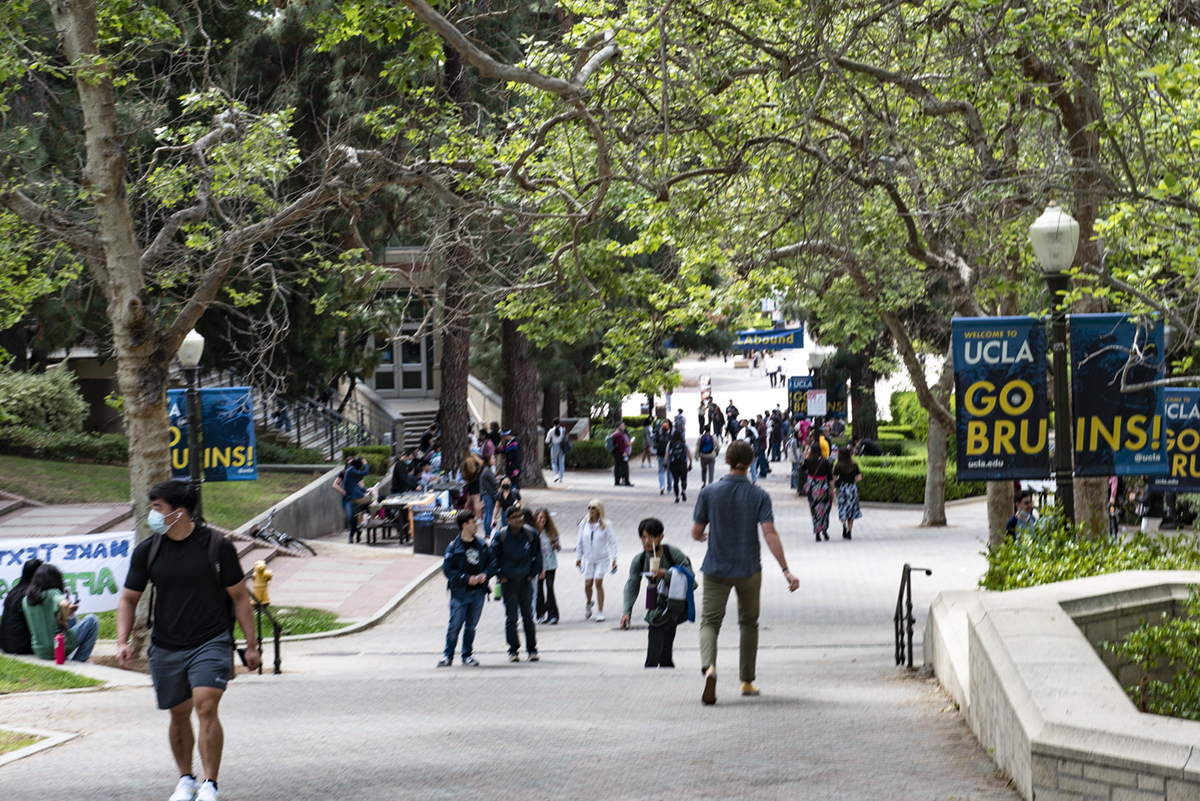 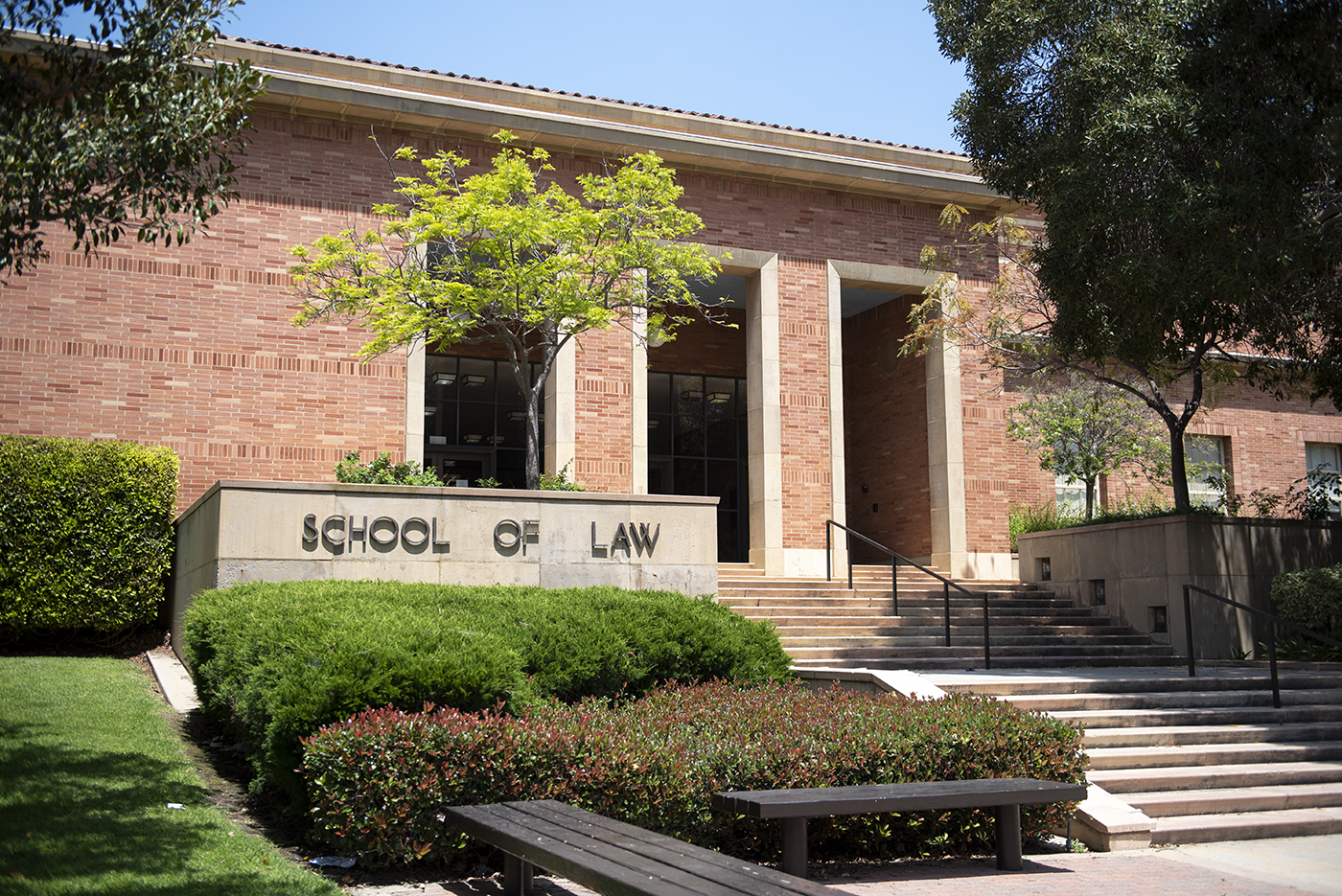