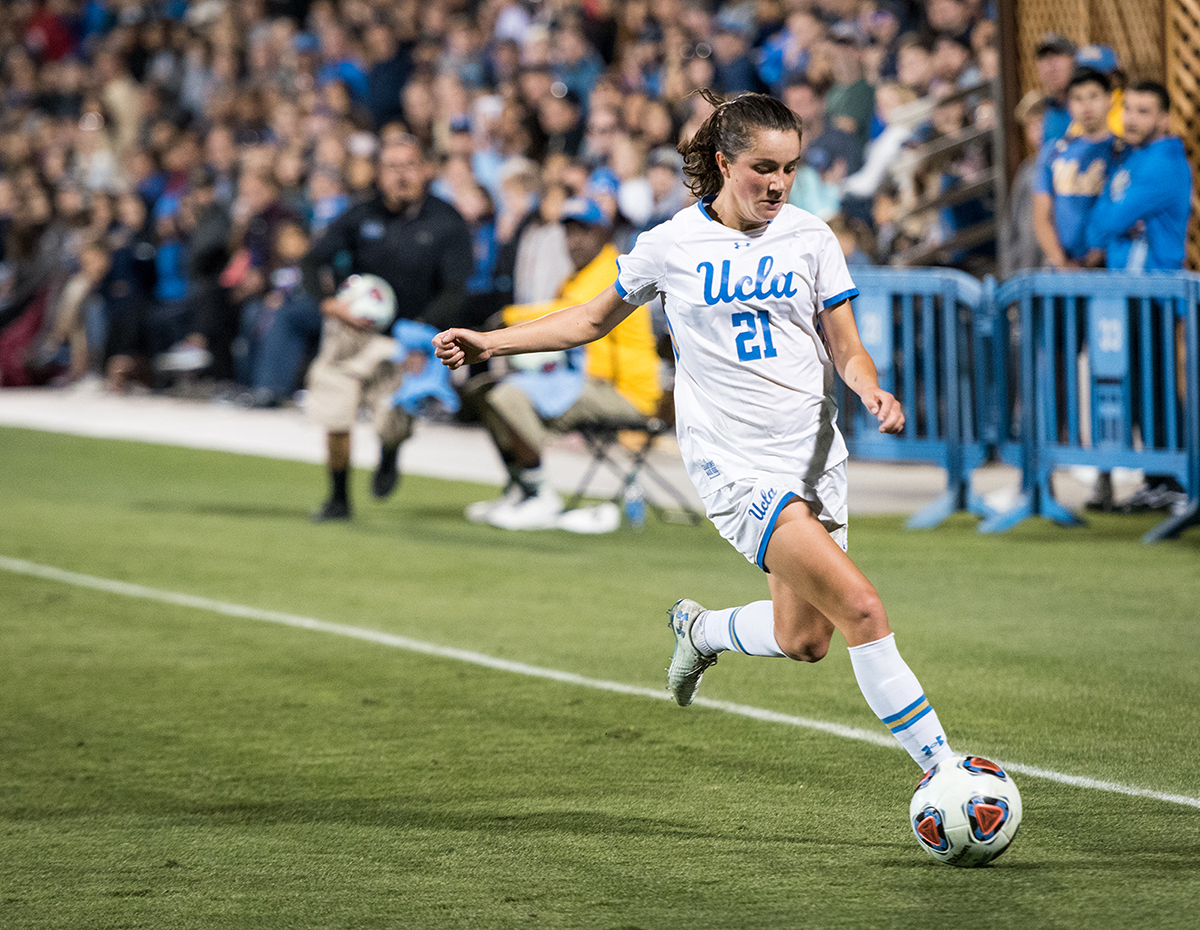 Former UCLA women’s soccer forward Jessie Fleming dribbles during a game with the Bruins. Fleming scored for Canada in her team’s opening-round win over Trinidad and Tobago in the 2022 CONCACAF W Championship. (Daily Bruin file photo)

A former Bruin dynamic duo will take the field for dueling sides in an international tournament.

Jessie Fleming will represent Canada while Ashley Sanchez will suit up for the United States at the 2022 CONCACAF W Championship in Monterrey, Mexico. The tournament gives countries the opportunity to qualify for both the 2023 FIFA Women’s World Cup and the 2024 Olympics.

The championship, which kicked off July 4, will begin with one week of group play before the top two teams in each group will compete in the semifinals – and earn an automatic bid to the FIFA Women’s World Cup next year.

The U.S. played in the first match of the tournament, with Sanchez subbing on in the 58th minute of the game as her team cruised to a 3-0 win over Haiti. Sanchez – who now plays for the Washington Spirit of the National Women’s Soccer League – set a UCLA school record with 42 assists during her three seasons with the Bruins from 2017 to 2019.

A teammate of Sanchez’s for three years, Fleming got the start for Canada in her team’s opening-round contest against Trinidad and Tobago. Canada earned a 6-0 win over its foes as Fleming – a two-time First-Team All-American with UCLA – tacked on a goal late in the second half.

Rising graduate student midfielder Maricarmen Reyes represents the third Bruin participating in the tournament, as she will take the field for Mexico in the two-week competition.

With Sanchez in the starting 11 against Jamaica on Thursday, the U.S. added a second win to its tally and officially qualified for the 2023 FIFA Women’s World Cup.

A pair of former Bruins re-signed with their current teams while two others joined new squads.

LaVine signed the biggest deal of the four, agreeing to a five-year, $215.2 million maximum contract to return to the Chicago Bulls. Alongside fellow former Bruin Lonzo Ball, LaVine and the Bulls posted the franchise’s best record in seven seasons and made the playoffs for the first time in five years.

A one-year member of UCLA men’s basketball in 2013-2014, LaVine put up 24.4 points per game in the final season of his four-year, $78 million deal with the Bulls before opting to return to Chicago, where he has made the All-Star team in consecutive seasons.

Fresh off his third NBA championship with the Golden State Warriors, Looney signed a three-year, $25.5 million deal to return to Golden State, with whom he has played for seven years after spending one season with the blue and gold in 2014-2015.

While LaVine and Looney returned to their respective squads, Anderson will play for his third NBA team, signing with the Minnesota Timberwolves on a two-year, $18 million deal after playing four seasons apiece with the Memphis Grizzlies and San Antonio Spurs. Anderson will join a Timberwolves team that recently added three-time NBA Defensive Player of the Year Rudy Gobert in a blockbuster trade.

After spending three seasons in Westwood, Holiday is set to play for his fourth team in five years since joining the NBA. The free agent guard signed a one-year deal with the Atlanta Hawks, where he will join a backcourt bolstered by the recent addition of Dejounte Murray and will reunite with his brother Justin Holiday after the two previously played together with the Indiana Pacers. 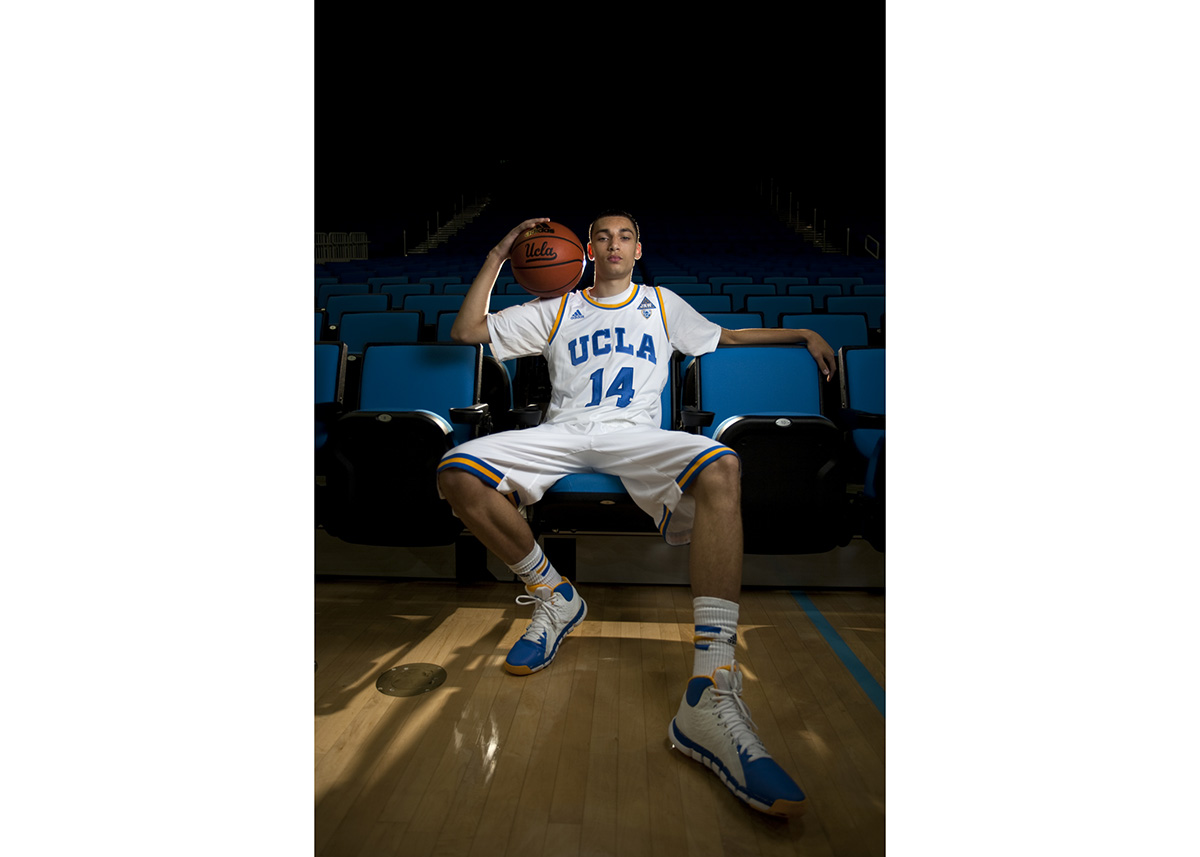 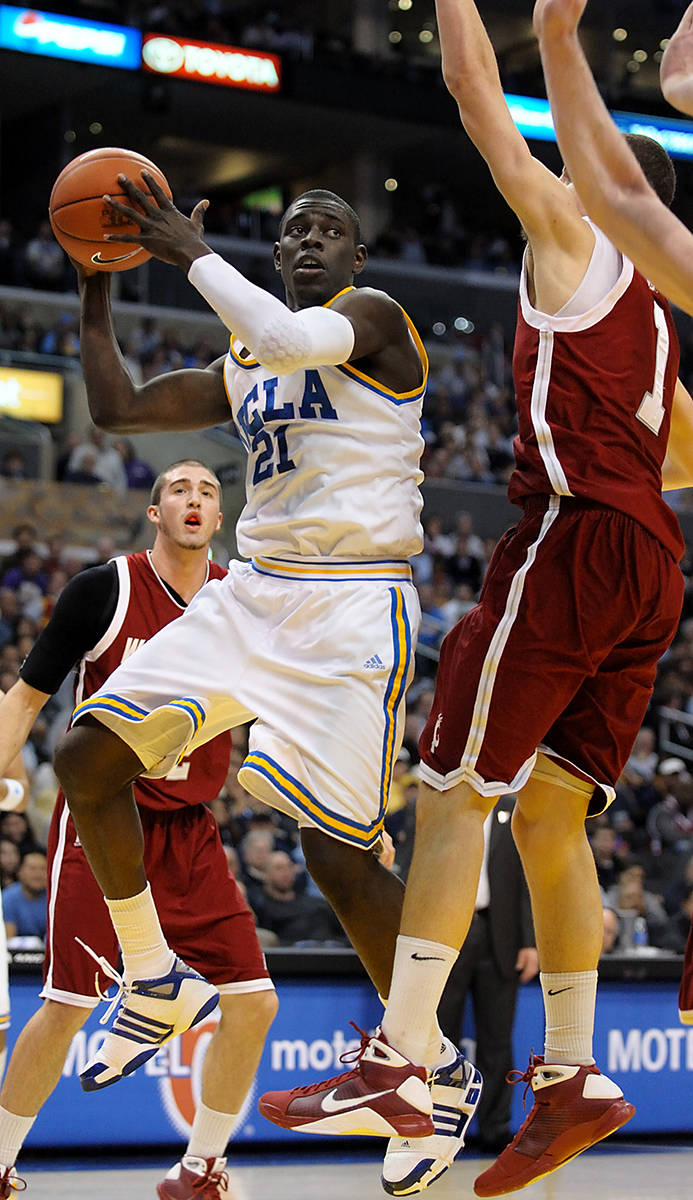 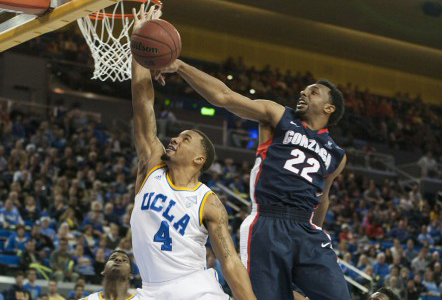 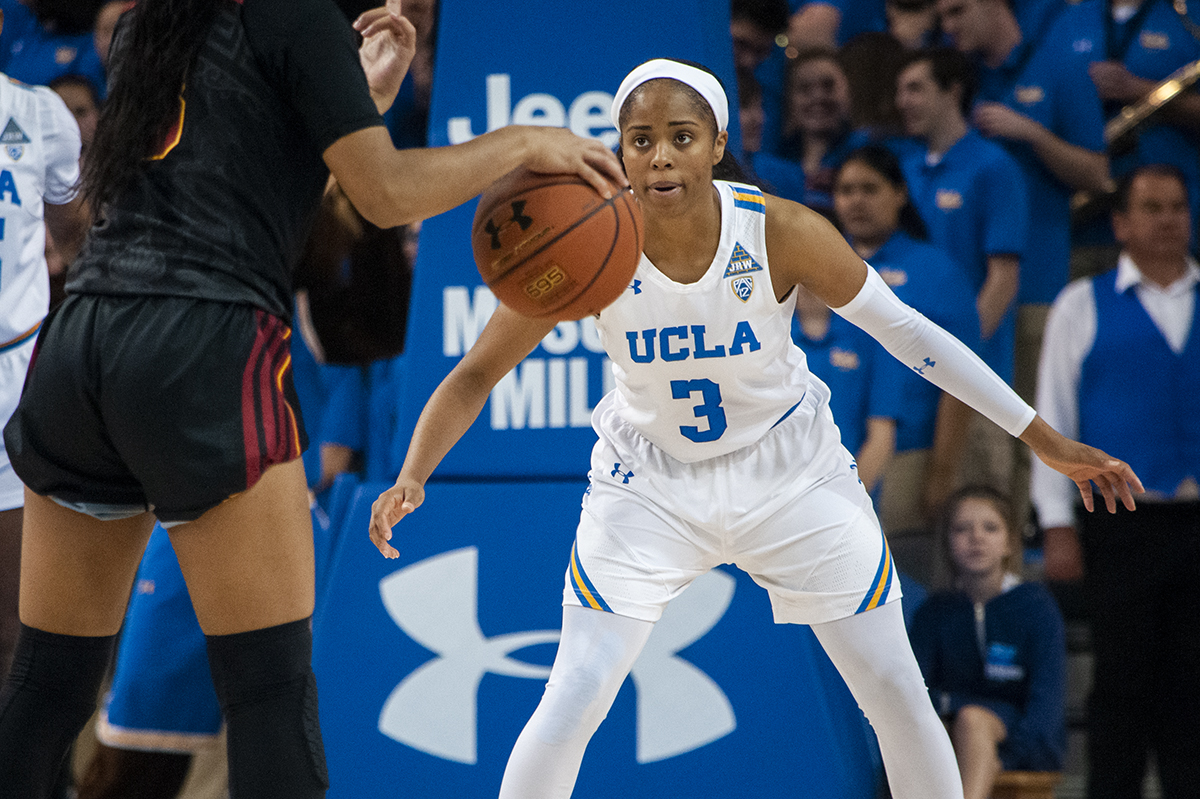