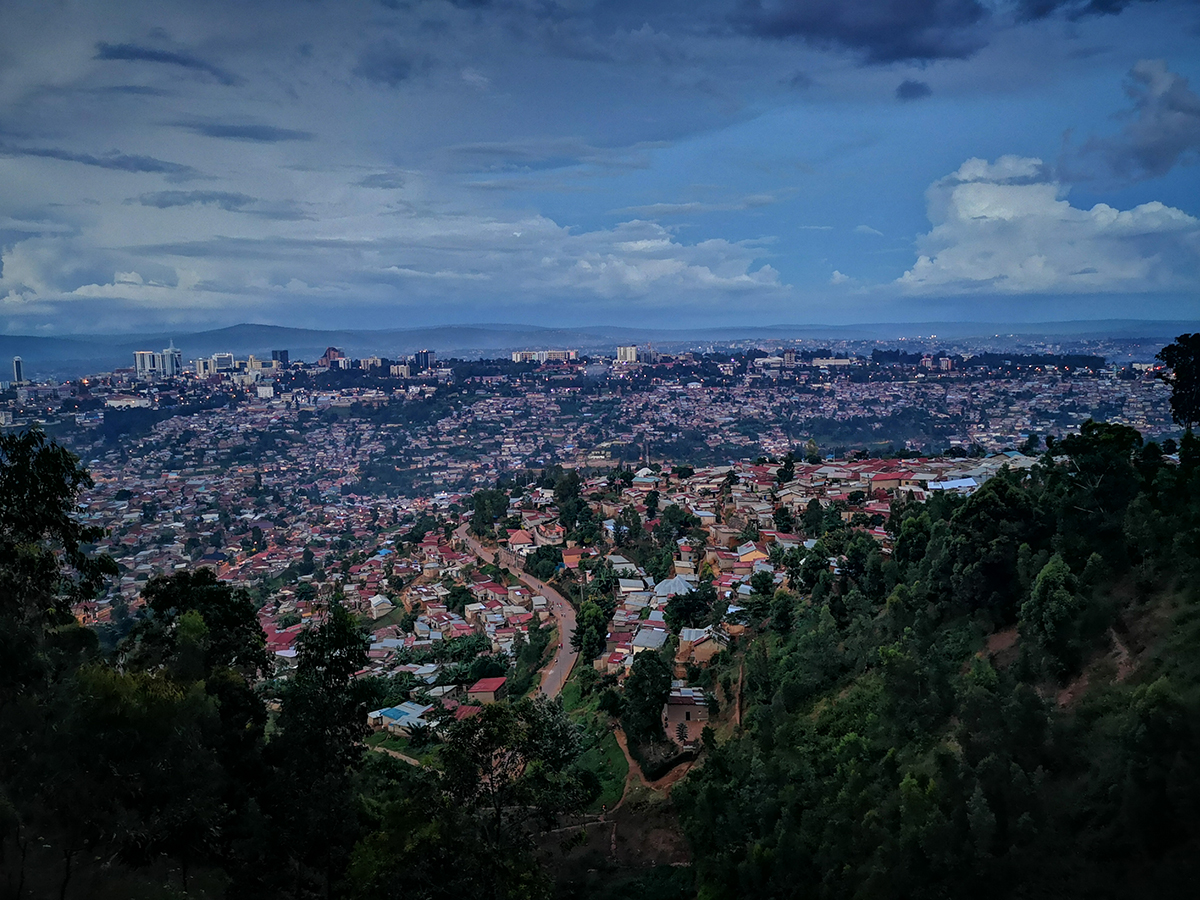 April 7 is the International Day of Reflection on the Genocide in Rwanda. The Quad hears from experts to learn more about the history and importance of reflecting on the Rwanda Genocide. (Creative Commons photo by GATETE Pacifique via Wikimedia Commons) 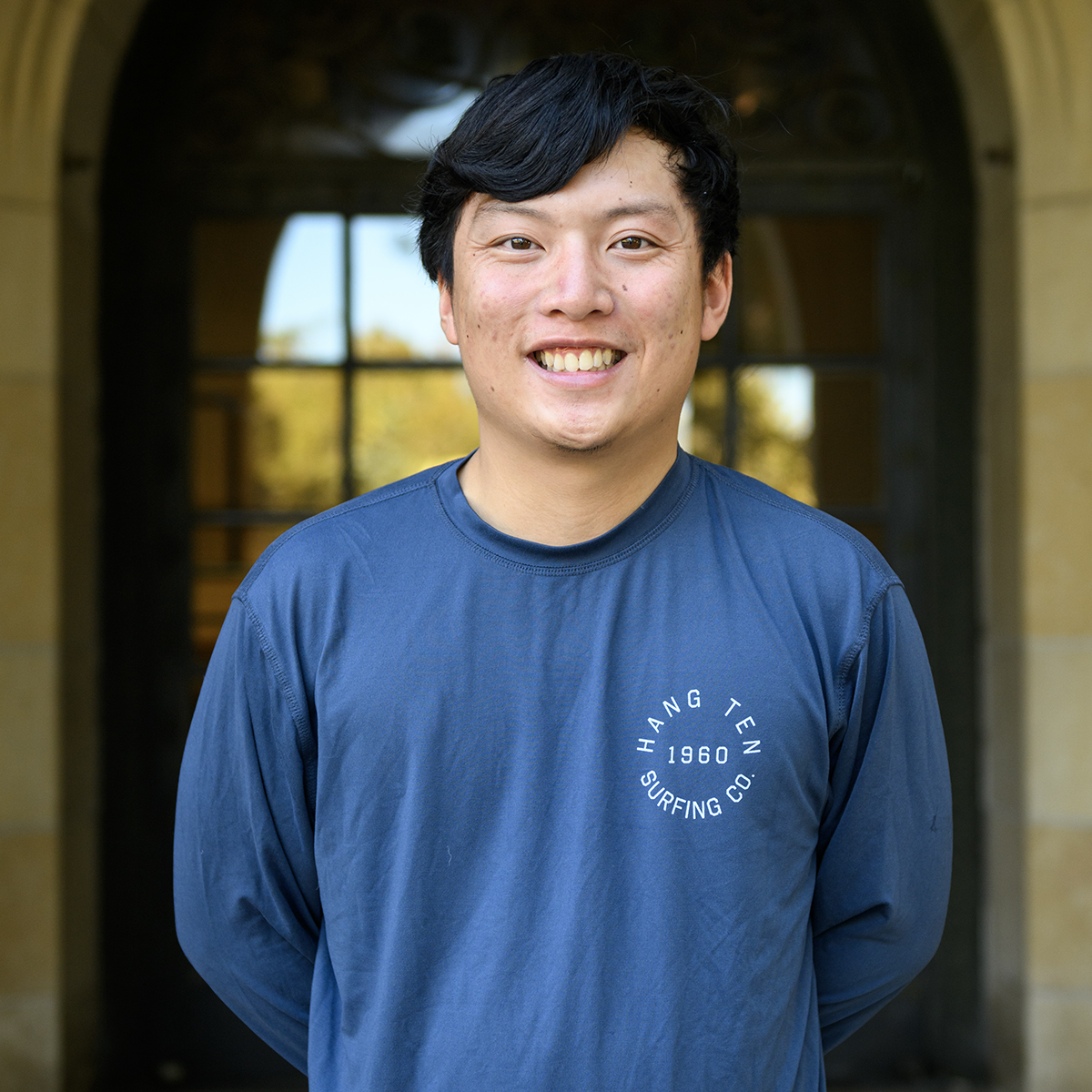 April 7 marked 28 years since the start of the Rwanda genocide.

The genocide against ethnic groups Tutsi, Twa and moderate Hutu by a Hutu extremist government took place over 100 days in 1994, resulting in the deaths of between 800,000 and 1 million civilians – the majority Tutsi – according to Survivors Fund.

Nine years after the end of the genocide, the United Nations General Assembly passed resolution A/RES/58/234 to establish April 7 as the International Day of Reflection on the Genocide in Rwanda.

In the 1990s, Rwanda was in a civil war in which the predominantly Hutu government was in conflict with the Rwandan Patriotic Front, a rebel group formed from Tutsi exiles. In order to end the conflict, Rwandan President Juvenal Habyarimana signed the Arusha Accords and made compromises with the RPF in August 1993.

Following the assassination of Habyarimana in 1994 by an unknown assailant, Hutu extremists took control of the government and began 100 days of mass atrocities across the country, during which Hutus turned on their Tutsi neighbors.

Dr. Scott Straus, a political science professor at UC Berkeley who has reported and authored books on Rwanda, said Hutus and Tutsis had a history of collaboration prior to the genocide.

“Hutu and Tutsi really did cooperate quite a bit together. There was a tremendous amount of intermarriage. As you may know, Hutu and Tutsi spoke the same language, they practiced the same religion. So I’m not even comfortable describing that the genocide was caused by ethnic tension,” Straus said.

Straus added that some of the main motivations for the beginning of the genocide were wartime fear, pressure from peers and opportunities to gain power.

Assistant sociology professor Aliza Luft, who has interviewed participants and survivors of the genocide, said social and political dynamics among the Rwandan people were a large contributor to the genocide.

“Because of Rwandan culture, where obedience to authority is a very important social and political dynamic, it’s very hard to say no,” Luft said.

Straus said that as the genocide progressed in Rwanda and the number of casualties rose, there was relative inaction from the international community. According to the United Nations, UN soldiers were stationed and safe zones were set up, but these attempts were not effective in stopping the genocide.

Sociology professor Michael Mann, who has written and researched ethnic cleansing and the Rwanda genocide, said the genocide was preventable.

Mann said that a UN force center stationed in Rwanda that was led by Canadian Gen. Roméo Dallaire requested more troops to preemptively stop the genocide, but the request was denied by the UN.

Straus said the United States government’s inaction under the Clinton administration was due to the lack of stakes America had in Rwanda during the time.

“In the context of the 1990s at the time, the United States was reeling from the loss of soldier lives in Somalia,” Straus said. “And Rwanda was another African country that very few Americans had heard of, and I think the idea of deploying troops in harm’s way to save citizens of Rwanda … was seen as politically difficult for the UN and the Clinton administration at the time.”

The genocide ended in July 1994 when the RPF seized the government and instated current Rwandan President Paul Kagame.

Over time, the Rwandan justice system and the International Criminal Tribunal for Rwanda have convicted those responsible for the crimes committed. According to the UN, 93 high-ranking individuals in the militia, religious sphere and government were convicted of human rights violations by the ICTR. In the local courts, roughly 86% of those tried were convicted of crimes of genocide, according to Survivors Fund.

Straus said Rwanda has improved in terms of poverty, health care and security, but is also under a dictatorship. Measures have been taken to provide justice after the genocide, but the discussion about ethnicity has been banned as a preventative measure.

“You can’t really talk about Hutu and Tutsi anymore in Rwanda because the government has seen those as terms of division,” Straus said. “And they carry with them the potential for genocide.”

Mann added that Rwandans have moved toward a more unified identity.

“It’s changed a lot,” Mann said. “Rwandans like to say that ‘We are Rwandans’ and don’t mention the words ‘Hutus’ and ‘Tutsis’ … so that no one revives the genocide.”

Luft said an important lesson to be taken away from the genocide is the risk of divisiveness within a community, as many Hutus followed along with the pervasive ideology that Tutsis were the enemy.

Luft said that social media and news today have coerced people into taking sides, making it much harder to reconcile disagreeing perspectives.

“That, to me, is the dangerous consequences of dehumanizing media – extremist racist media – because it makes it harder for people to speak out against it if you disagree,” Luft said.

With current human rights crises in Myanmar, as well as growing political divisions occurring in the U.S., Luft said we can learn from past tragedies and apply them to those of the present. 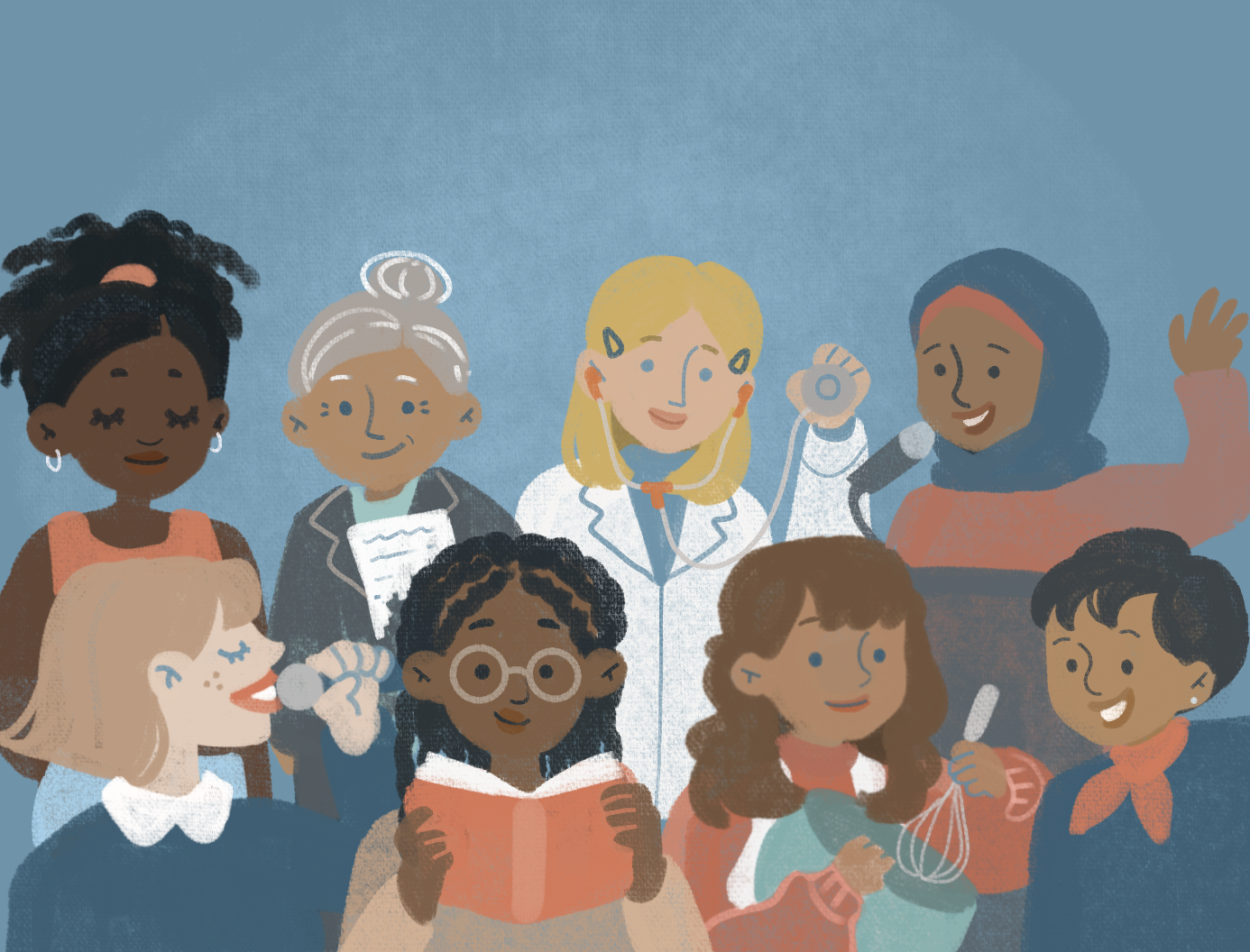 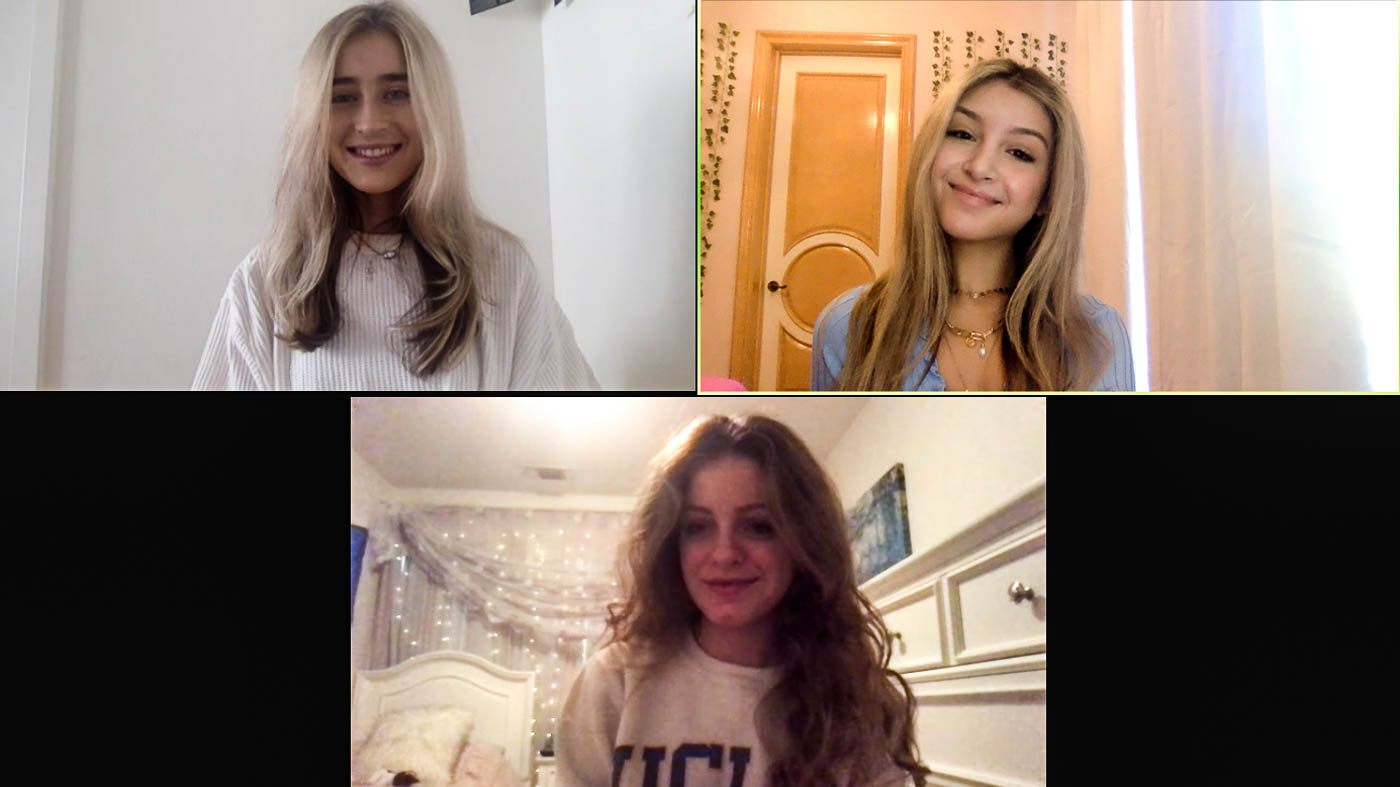 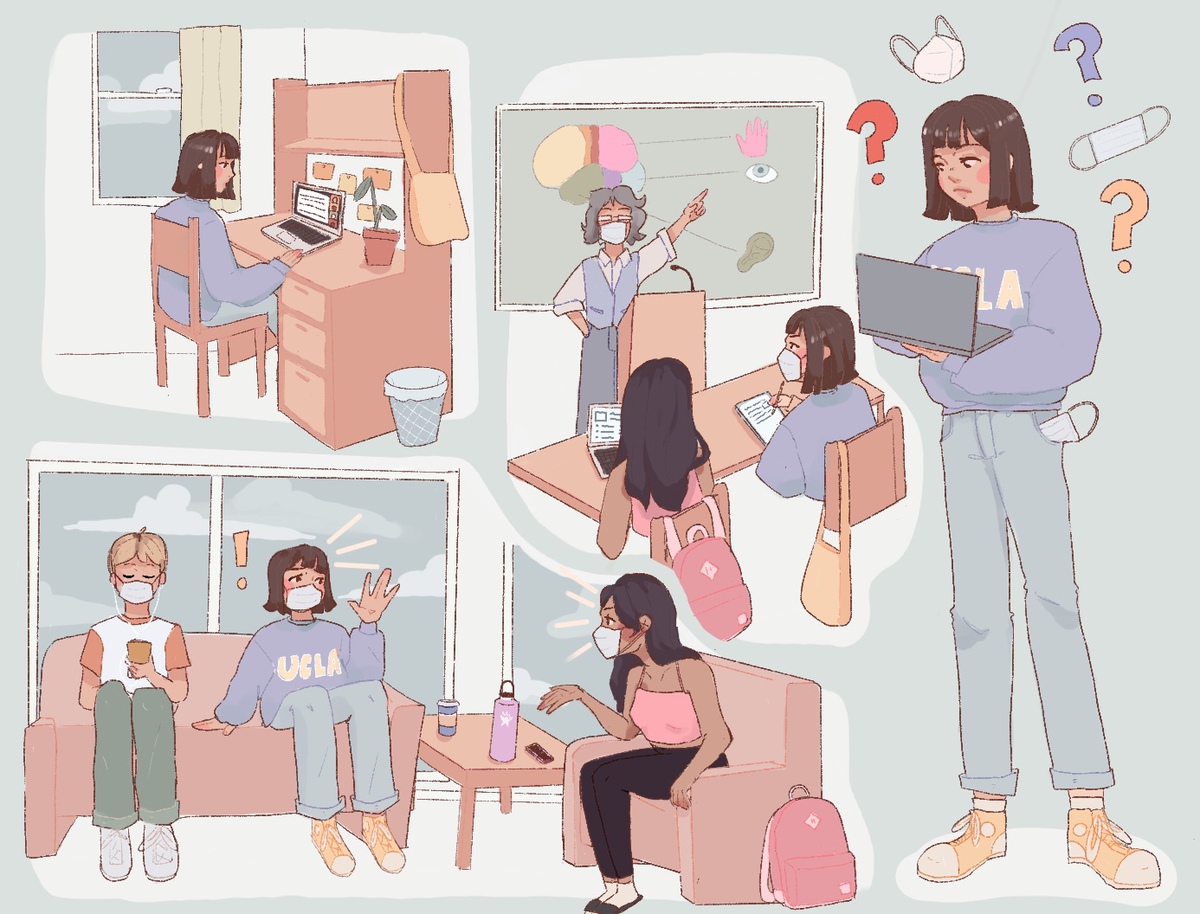 The Quad: Students reflect on return to Hill during winter quarter 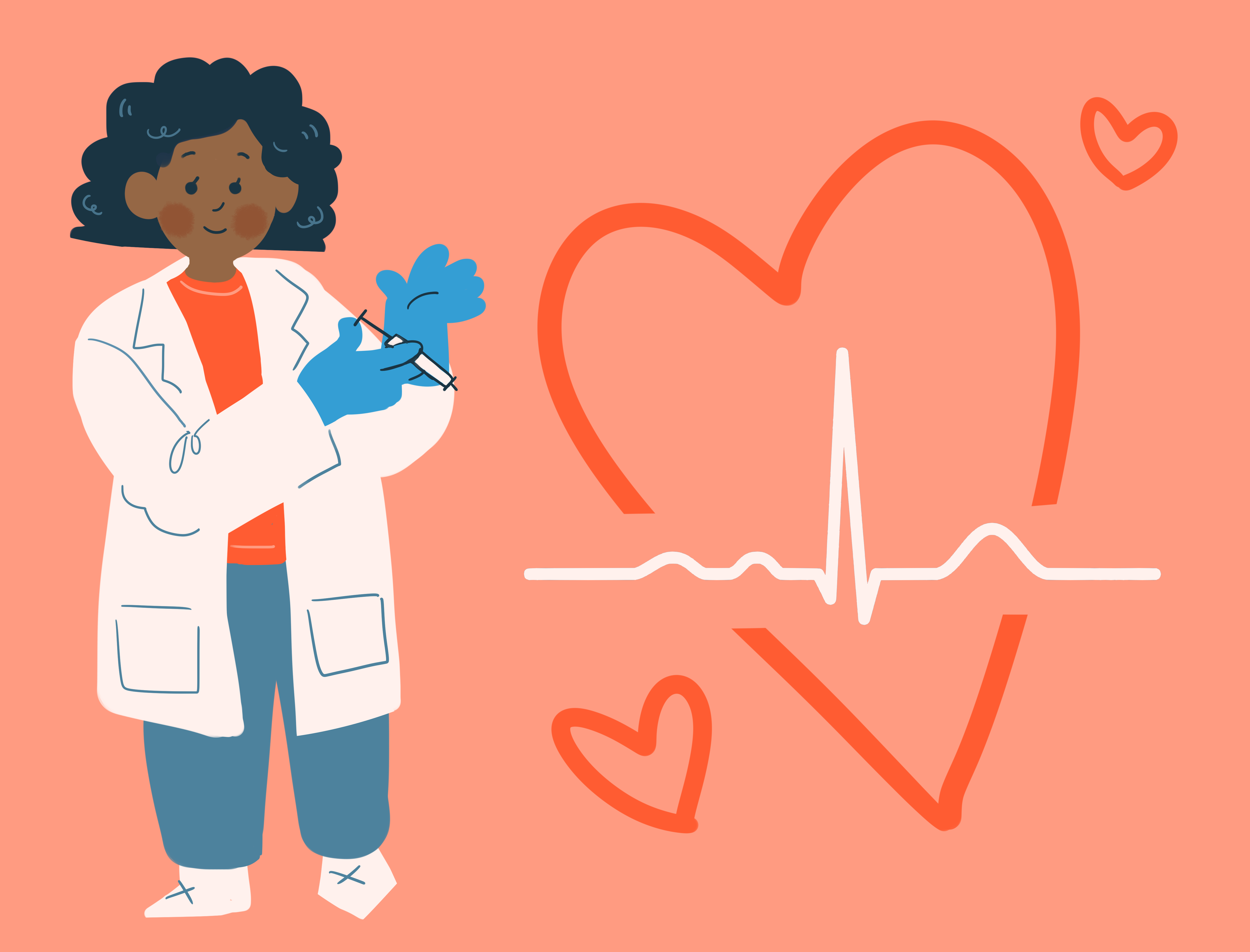 Lessons from the Frontlines: Health care workers reflect on teamwork, empathy during pandemic