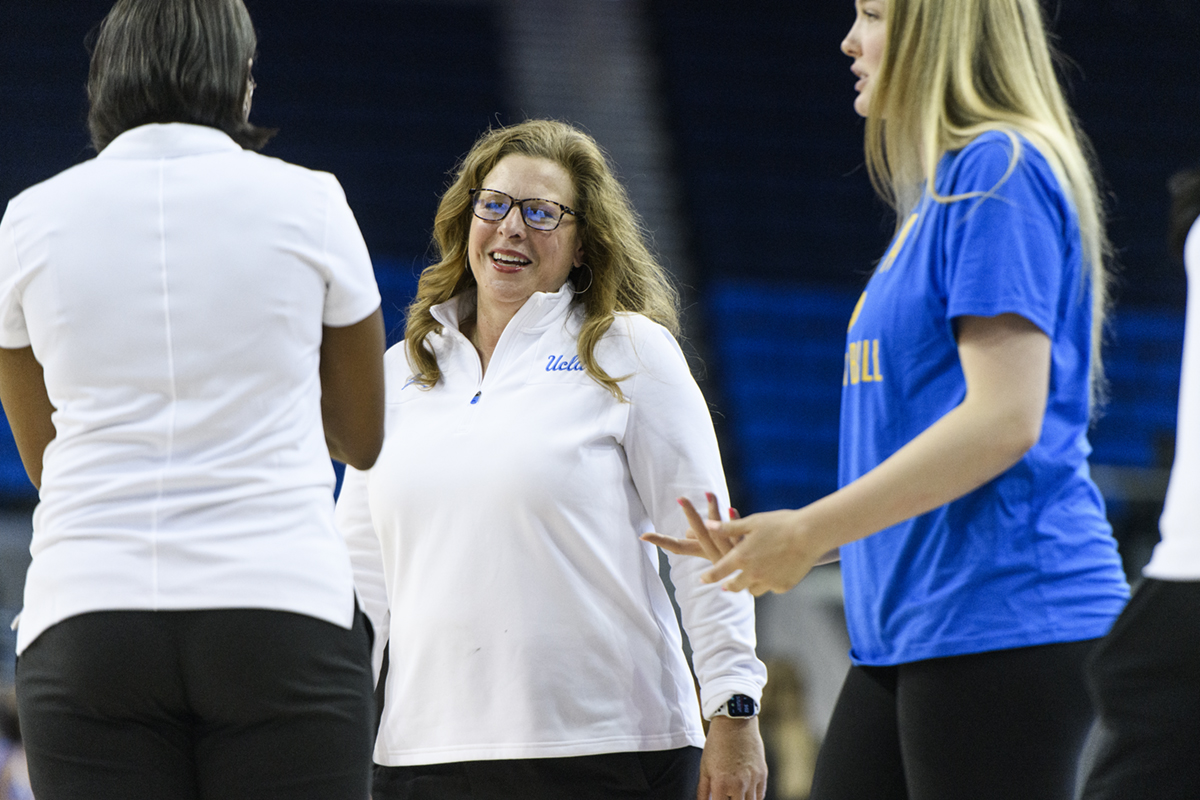 In 2015, the Bruins won the Women’s National Invitation Tournament.

Kicking off its first appearance in the WNIT since then, UCLA women’s basketball (14-12, 8-8 Pac-12) will face UC Irvine (21-11, 14-4 Big West) in the first round Friday at Pauley Pavilion. The Bruins missed out on an NCAA tournament appearance for the first time in seven years after finishing seventh in the Pac-12 regular-season standings.

Coach Cori Close said the Bruins would have loved to participate in the Big Dance, but they will use this opportunity to grow.

In its upcoming matchup, UCLA will host a game for the first time since its Senior Day loss to Utah on Feb. 20. Since that defeat, the blue and gold has won three of four games, with the one loss coming by a three-point margin to Oregon in the Pac-12 quarterfinal.

Close said the Bruins’ performance in the last few weeks flashed some potential of the team she thought it was capable of being.

“Honestly, it just showed the tip of the iceberg of what we thought was going to be an evolving team from the beginning.” Close said. “I was really pleased with a lot of our toughness, a lot of the way we played defensively. We shot the ball better.”

The Anteaters are coming off a 59-48 loss to Hawai’i in the Big West championship game. Irvine has two players averaging more than 10 points per game – guard Kayla Williams with 15.5 points per game and guard Chloe Webb, who has put up 10.1 points per contest.

Close said the team is very grateful for the opportunity and that she wouldn’t want to face the Bruins in the tournament.

“If you were to ask any of the top 16 seeds if they would want us to show up in their bracket, I bet they’d all say no,” Close said. “And that tells you pretty much all you want to say about how we were playing towards the end of the year. Nobody would want to face us.”

The last time the Bruins competed in the WNIT, they emerged victorious before racking off four consecutive Sweet 16 appearances in the NCAA tournament, including an Elite Eight run in 2018. Excluding the cancellation of the tournament in 2020 due to the COVID-19 pandemic, the blue and gold has appeared in March Madness every year since its WNIT championships.

Close said despite missing out on the NCAA tournament, the team will be ready for any opponent.

“I told them all on Friday, ‘No matter what happens, you’re not going to be able to control the events, but you can completely control your response,’” Close said. “And all of us we will control our response, we will compete, we will be ready and we will attack this with a spirit of competitive greatness and joyful gratitude.”

UCLA will tip off against Irvine at Pauley Pavilion at 7 p.m on Friday. 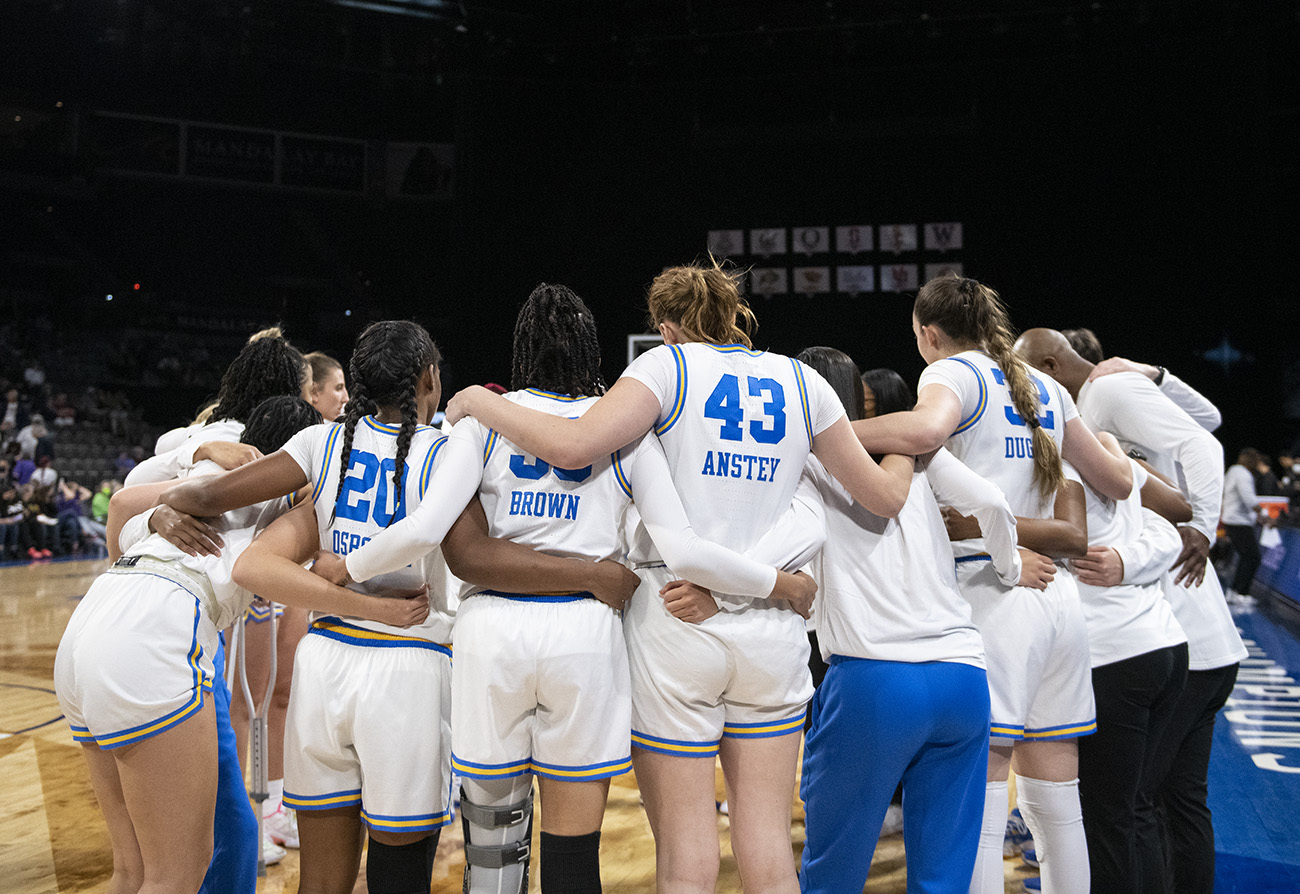 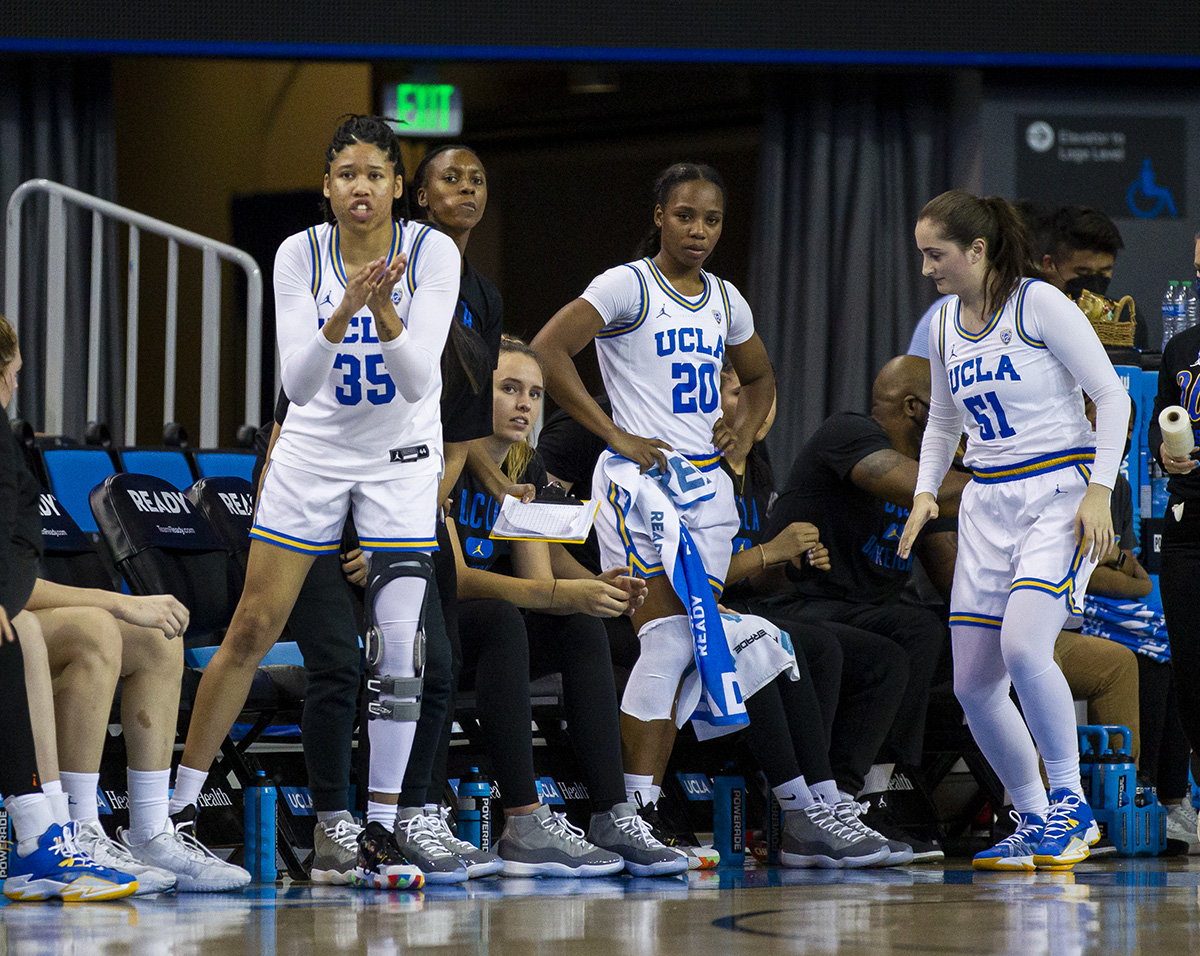 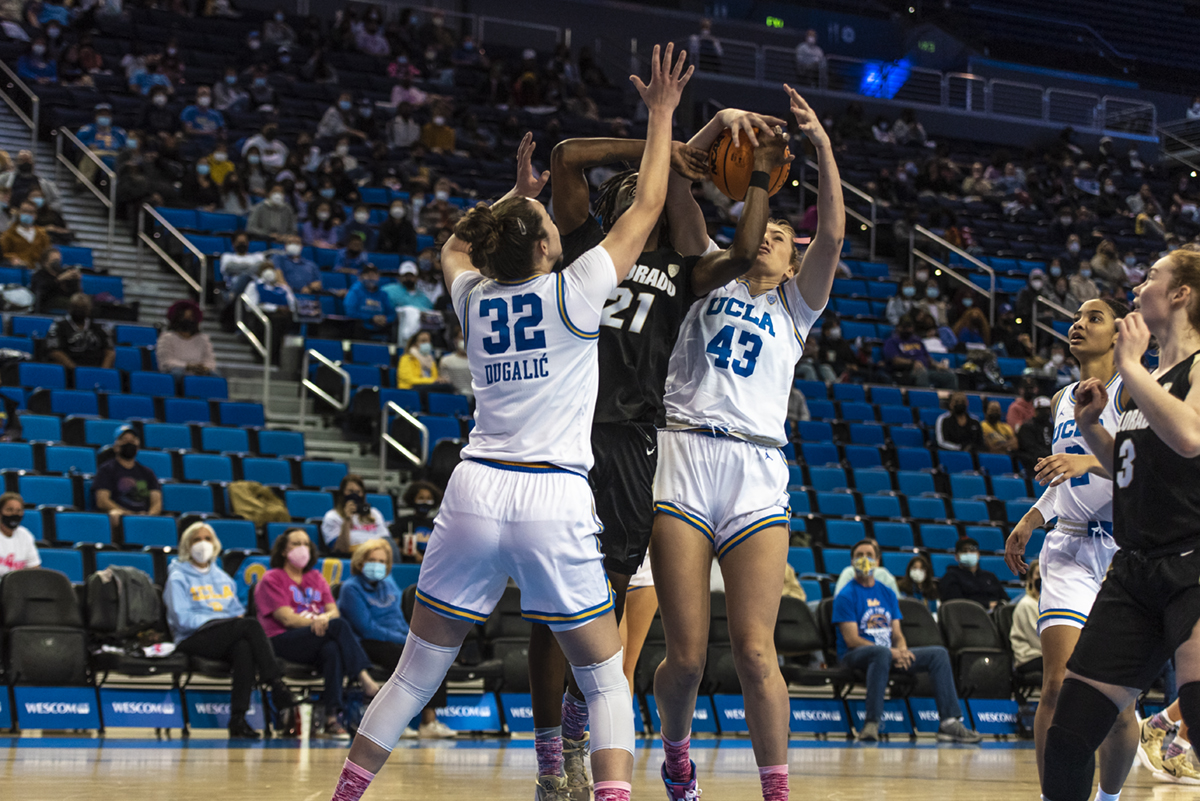 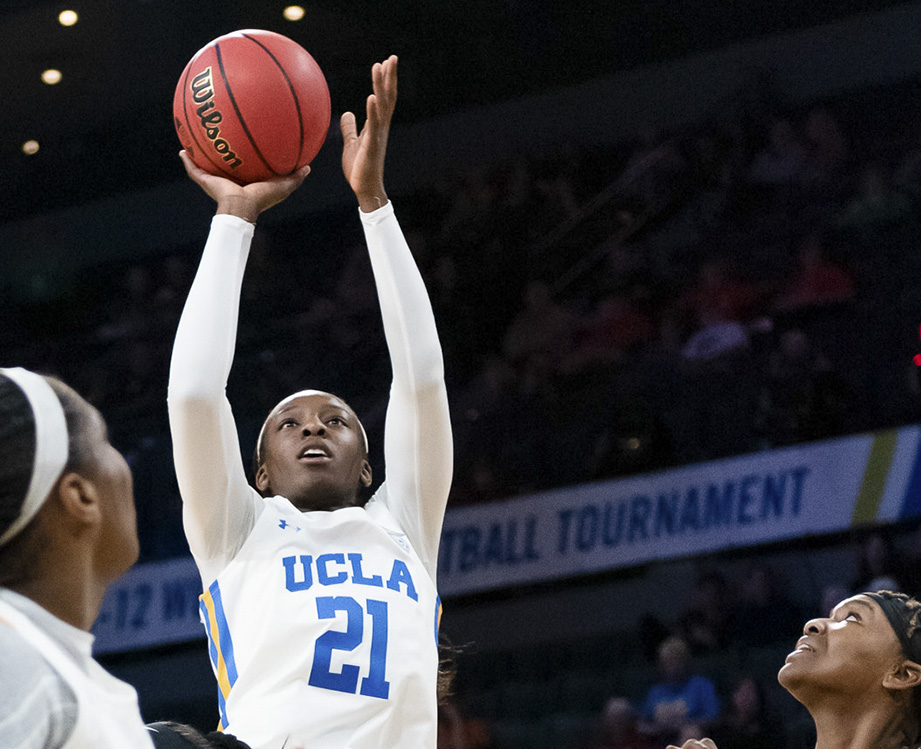