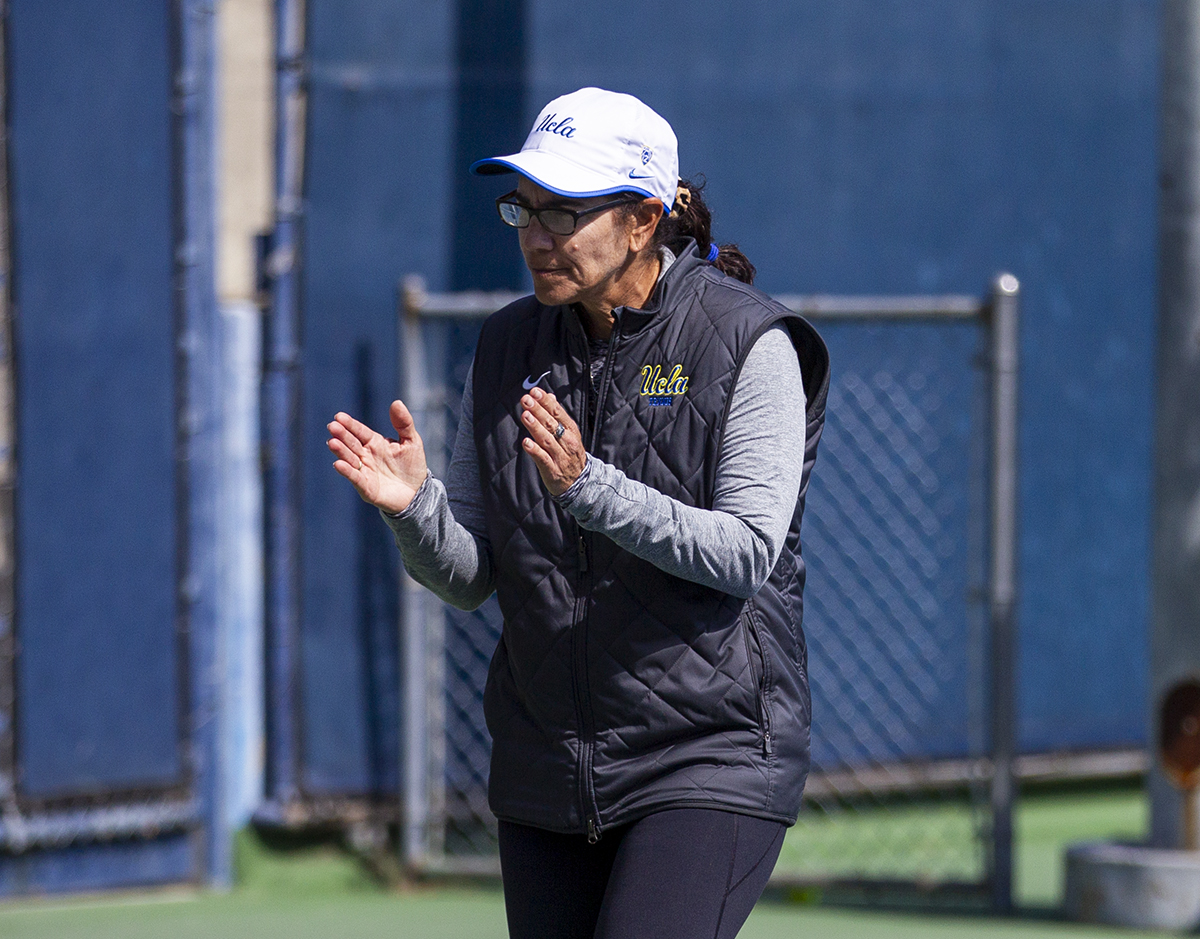 No. 16 UCLA women’s tennis coach Stella Sampras Webster watches on during a match. Sampras Webster will be leading her team into a pair of matches away from home over the weekend against Colorado and No. 27 Utah. (Joseph Jimenez/Daily Bruin)

No. 16 UCLA women’s tennis (4-3) will take on Colorado (4-3) at the Rocky Mountain Tennis Center on Friday, followed by a contest against Utah (11-1) at the George S. Eccles Tennis Center on Sunday. UCLA, having leaped 40 spots in the ITA rankings after knocking off then-No. 6 California and then-No. 12 USC last week, will have the chance to stretch its winning streak to four starting Friday.

The more than two-week gap separating its matches versus Pepperdine and California provided UCLA with an extended opportunity to train and get healthy, according to coach Stella Sampras Webster, who said the break had a positive impact on the team’s recent performances.

“The team really worked hard on some specific things and their games,” Sampras Webster said. “A combination of that and players getting healthy definitely made us stronger, and we were able to pull out these two big wins.”

The Bruins and Buffaloes have clashed nine times since their first conference bout in 2012, and UCLA has claimed each one while allowing a total of four points. Colorado has failed to secure a point against UCLA in their previous four meetings.

The blue and gold’s track record against Utah is similarly spotless. As the victor in all 10 matches between the two squads since 2012, the Bruins have posted five shutouts, the last of which came in their two latest matchups with the Utes.

Utah is off to its best start since joining the Pac-12, with its only loss coming against Denver.

While UCLA holds a 19-0 combined record against Colorado and Utah since both programs joined the conference, Sampras Webster said another mountain school sweep is no guarantee.

“Every time we go, everyone needs to be ready to play and be tough,” Sampras Webster said. “We’re just going to take it and not think it’s going to be easy because it never is.”

Following their first loss of the season, the Bruins will hit the road and head north.

The blue and gold enter the weekend after losing its 18-game winning streak to Stanford in the title game of the Barbara Kalbus Invitational. The Bruins have lost to the Cardinal in nine of their past 11 meetings.

Coach Adam Wright said the Bruins’ sole loss is disappointing, but they are focusing on the future.

“We’re still a work in progress,” Wright said. “We can’t let a situation or a team affect our approach. That’s where we have to get more consistent. … Maybe we can close it out next time.”

Cal is returning to the pool this weekend after dropping out of the Barbara Kalbus Invitational because of health and safety protocols. This weekend’s matchup represents the Bruins’ third of conference play this season, while the Golden Bears have played one such contest.

On Sunday, UCLA will face Pacific for the first time since 2020. That matchup in 2020 was the blue and gold’s final contest before the remainder of the season was canceled because of the COVID-19 pandemic.

The Bruins and the Bears are set for first sprint Saturday at 1:30 p.m.

The junior outside hitter, who recovered from a shoulder injury before the year, said his performance against Concordia University Irvine on Friday was an offseason in the making.

“We’re a very deep team, but any chance I get the opportunity, I’m going to take full advantage of it,” Knight said.

Facing a team Knight saw previous season highs in digs and aces against in 2021, No. 1 UCLA men’s volleyball (10-2, 2-0 MPSF) will play No. 8 Grand Canyon (9-6, 3-1) in a two-match home series on Thursday and Friday evening at Pauley Pavilion. The pair of matchups mark the last Bruin homestand for nearly another month, as the team embarks on a five-contest road trip starting next week.

Last season against the Lopes, Knight received five balls and tallied a service ace – his only ace of the season. Knight bested those season highs a season later, collecting 11 kills, eights digs, three block assists and 13.5 points against the Eagles while also tying his campaign best in service aces.

The junior said he commends himself for his performance thus far this year.

“Going through an injury is really mentally tough,” Knight said. “I’m proud of myself for the way that I’m staying mentally tough and still going for it.”

First serve for Knight and UCLA against Grand Canyon will be at 7 p.m. on Thursday. 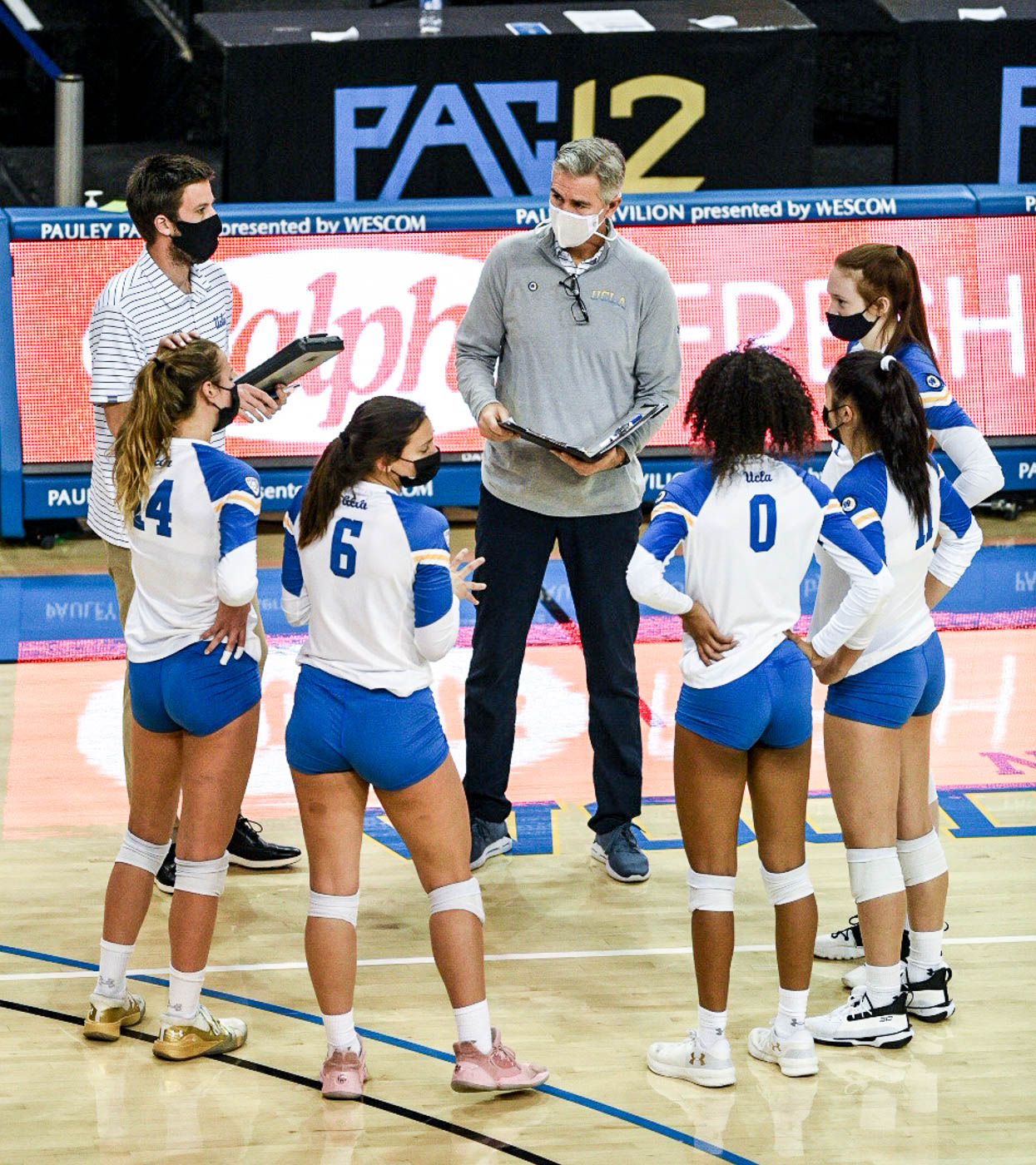 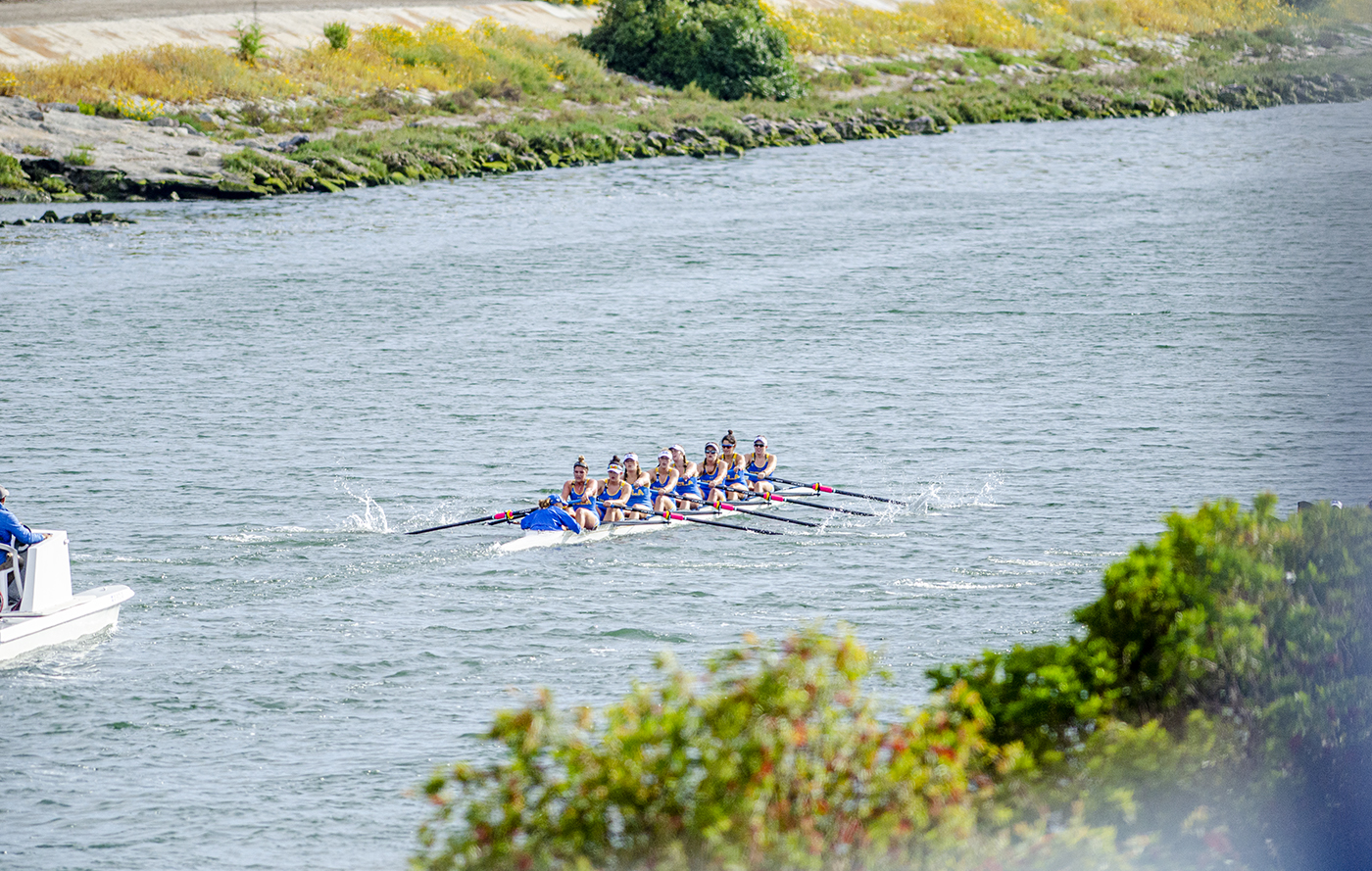