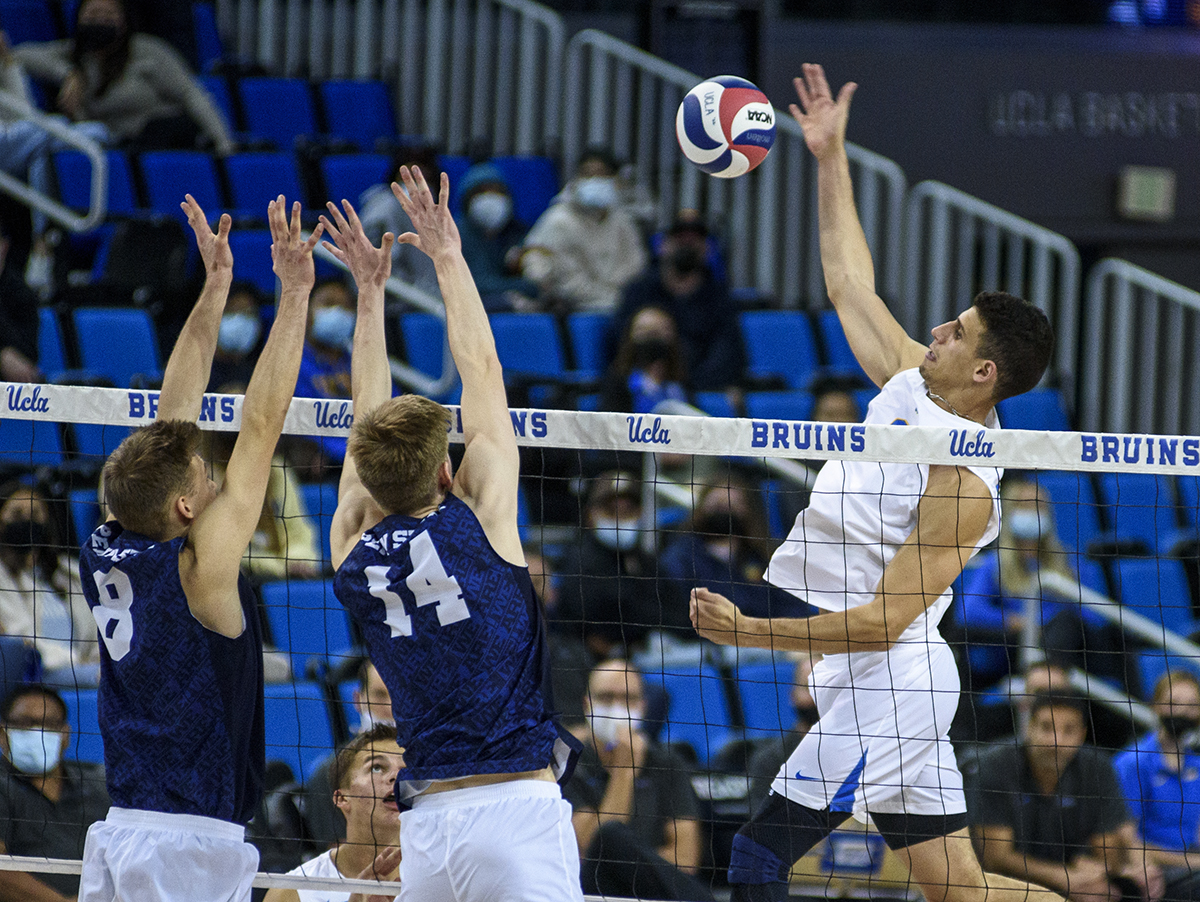 Guy Genis said there’s one date on the Bruins’ mind.

“(We’ve) got to play our game, get better and get ready for May 7,” the redshirt freshman middle blocker said after toppling then-No. 1 Long Beach State on Saturday.

May 7 marks the date of the NCAA men’s volleyball championship final – a contest set to be held at Pauley Pavilion.

With less than three months until that date, Genis and No. 1 UCLA men’s volleyball (8-2) will take on Concordia University Irvine (5-2) on Wednesday at the national championship site before traveling to Irvine on Friday for a rematch with the Eagles.

The first matchup will kick off both teams’ Mountain Pacific Sports Federation schedules and begin a stretch in which the remaining five Bruin home contests will be exclusively played at Pauley Pavilion.

Prior to Wednesday, UCLA split its matches in Westwood between the aforementioned arena and the John Wooden Center. Despite the relative proximity between the two stadiums, only Pauley Pavilion will be the host site for the NCAA championship – the 16th time UCLA has hosted the tournament in collegiate men’s volleyball history.

Coach John Speraw said the location has drawn the attention of schools across the country for regular-season matches.

“We’re hosting the national championships in May,” Speraw said. “Most programs have wanted to come to us.”

During its 2022 campaign, UCLA has accrued a 6-1 record at home and 2-1 record on the road. The Bruins are undefeated in Pauley Pavilion thus far, having claimed victories over ranked opponents in then-No. 15 UC Irvine, then-No. 11 Ohio State and then-No. 3 Penn State this season.

UCLA holds a 12-1 all-time record against Concordia over six seasons of play, with the only loss endured on the road.

Despite the team’s spotless record at the arena, Speraw said after the Bruins’ first victory of the season at Pauley Pavilion on Jan. 21 that there’s still a learning curve for some of his players.

“If you look at our team, we’re still exceptionally young,” Speraw said. “There’s still guys getting comfortable being out on the court and being here at home at Pauley.”

UCLA will enter Wednesday’s contest as the No. 1 program in the country for the first time since 2016. The updated ranking comes after the blue and gold eked out a five-set victory over the then-No. 1-ranked team, the Beach, in its previous match.

“I hope we don’t get complacent,” Pertain said. “We could have lost super easily as in any game. So it’s important not to take it for what it is.”

The Bruins will take on the Eagles on Wednesday at 7 p.m. 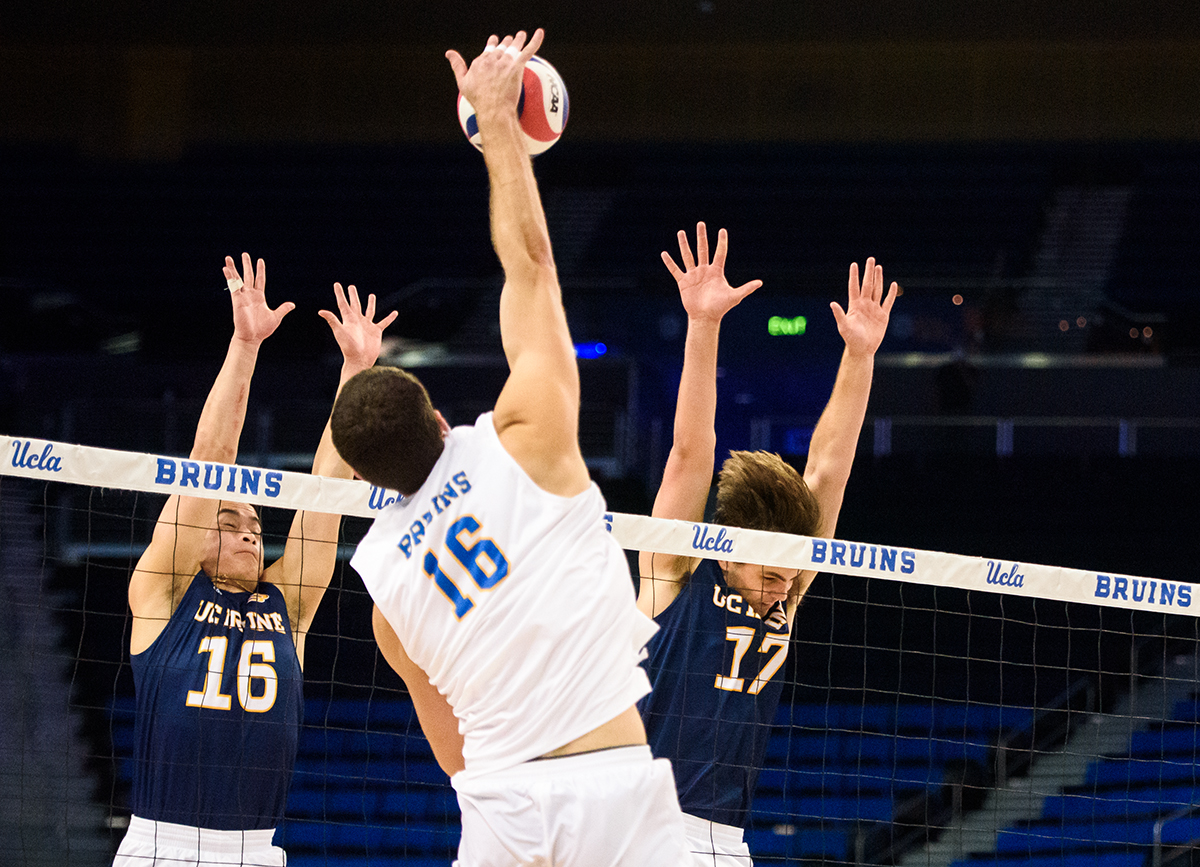 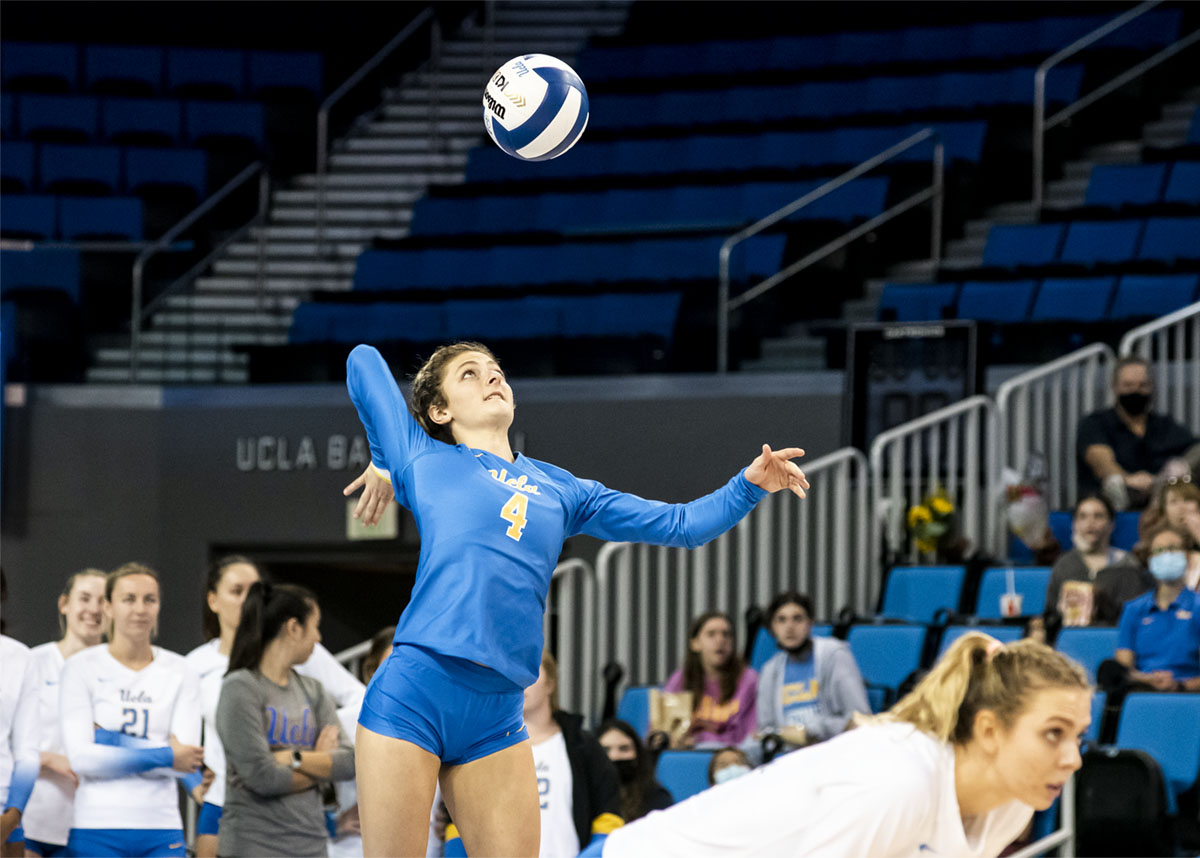 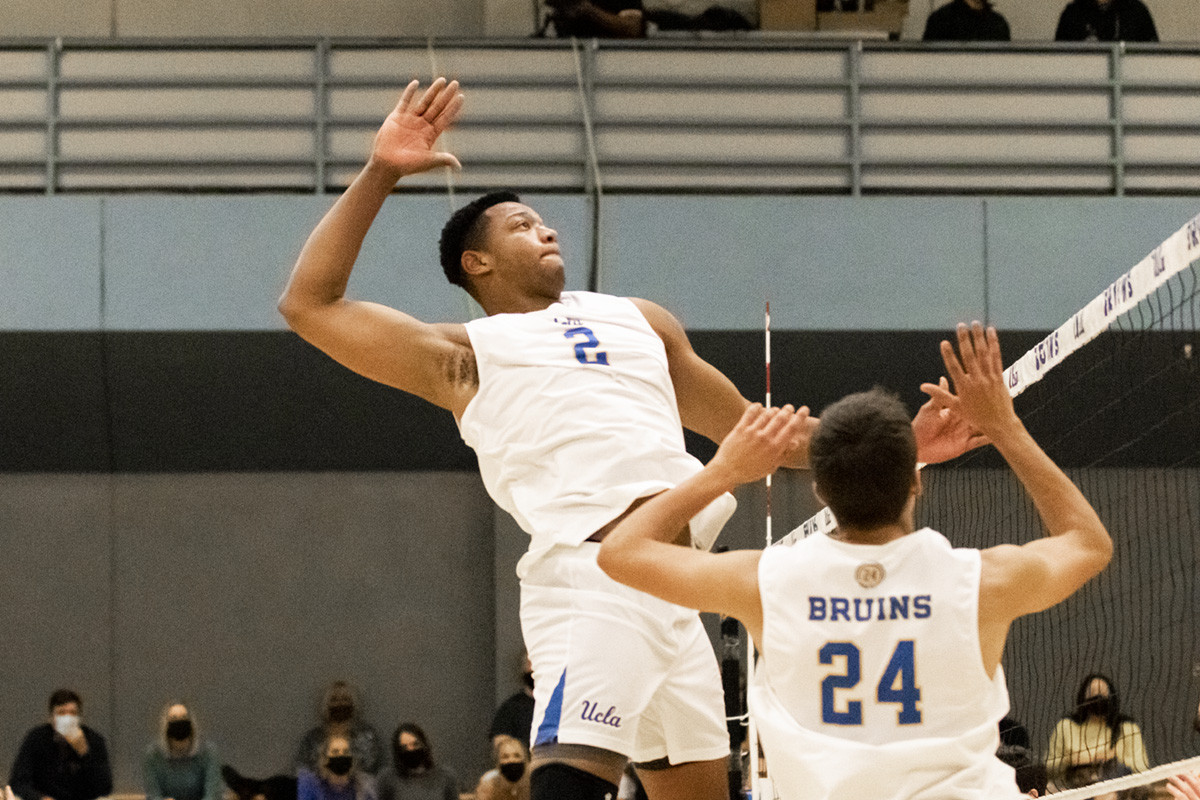