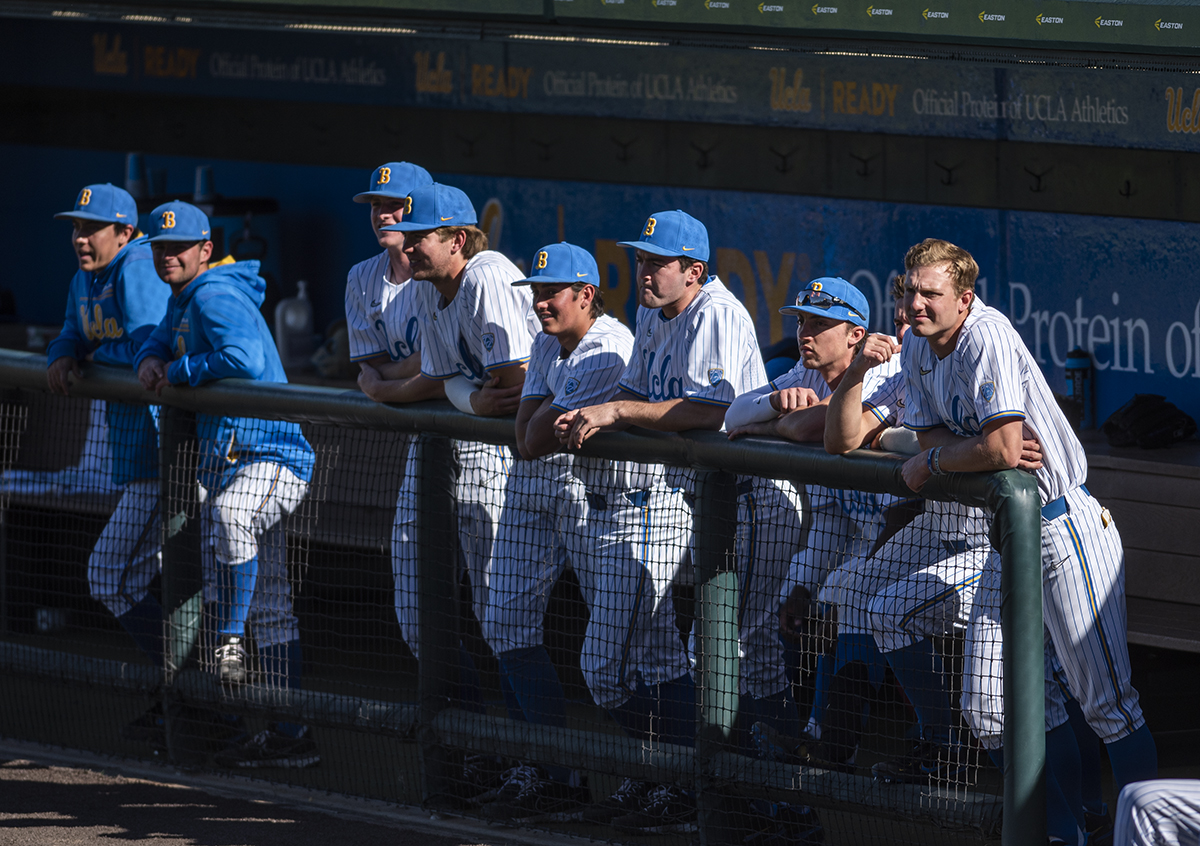 Members of UCLA baseball watch a game from the dugout. The Bruins added the nation’s No. 1 recruiting class of 2021 to the team to replace the 10 players drafted in 2021. (Marc-Anthony Rosas/Daily Bruin)

It’s a new era in Westwood.

Seven months ago, UCLA baseball lost an NCAA-high 10 players to the 2021 MLB Draft. However, this year the blue and gold will welcome the 2021 No. 1 recruiting class in the country, according to Baseball America and D1Baseball.

Coach John Savage – who will be entering his 18th year at the helm of the program – said the Bruins have been anticipating having to adjust to a revamped roster but are now focused on getting the younger players as much experience as possible.

“We knew this roster was coming, and we knew that we’d be extremely young in some areas, and we are prepared for that,” Savage said. “We’re trying to get (the freshmen) involved, try to get them reps.”

UCLA was able to garner a quartet of top prospects who have the opportunity to make an impact in Westwood on day one, according to Savage. Freshmen outfielder Malakhi Knight, right-hander Thatcher Hurd, infielder Cody Schrier and left-hander Gage Jump were ranked in the top 50 of Perfect Game’s national rankings.

“(We want) competitive, tough and smart guys that can handle themselves on and off the field and in the classroom – guys that want to be the best in the college baseball world,” Savage said.

With players new to the NCAA baseball scene coming to Westwood, Savage added that it is going to be important for the older and more experienced players to step up and help guide the freshmen.

One such upperclassman is senior right-hander/infielder Jack Filby, who appeared in 36 games last season at the plate and seven on the mound. The Sacramento native said the veteran players have made an effort to help the freshmen out but have made sure not to push them too hard.

“(We) let the young guys play first, then when you see some things, you can help them – that’s the time to step in,” Filby said. “We’ve tried to help the young guys as best as we can without being all over them, just doing it when we see fit.”

In addition to Filby, the Bruins will see the return of several consistent contributors from a year ago, including sophomore right-hander Max Rajcic, who was named a Preseason All-American by Baseball America.

With a void left by the professional-bound players, redshirt freshman infielder Eli Paton said it is going to be difficult to replace such great players.

“There’s some pressure, but as a whole, we’re able to relax and just play baseball,” Paton said. “We’re all in, we’re all together. (We just want to) go out there and have fun.”

The freshmen weren’t the only players brought into Westwood to replace the MLB-bound former Bruins.

Former Loyola Marymount outfielder Kenny Oyama will play his fifth year at UCLA after hitting .330 a season ago. Graduate student outfielder Jake Palmer – who garnered a .307 batting average over his four years with UC Irvine – will also join the Bruins with one year of eligibility remaining.

“(Oyama and Palmer) both had great prior careers and add some experience and talent that’s going to really help the young guys,” Filby said. “With a really good class, we’re looking forward to the season.” 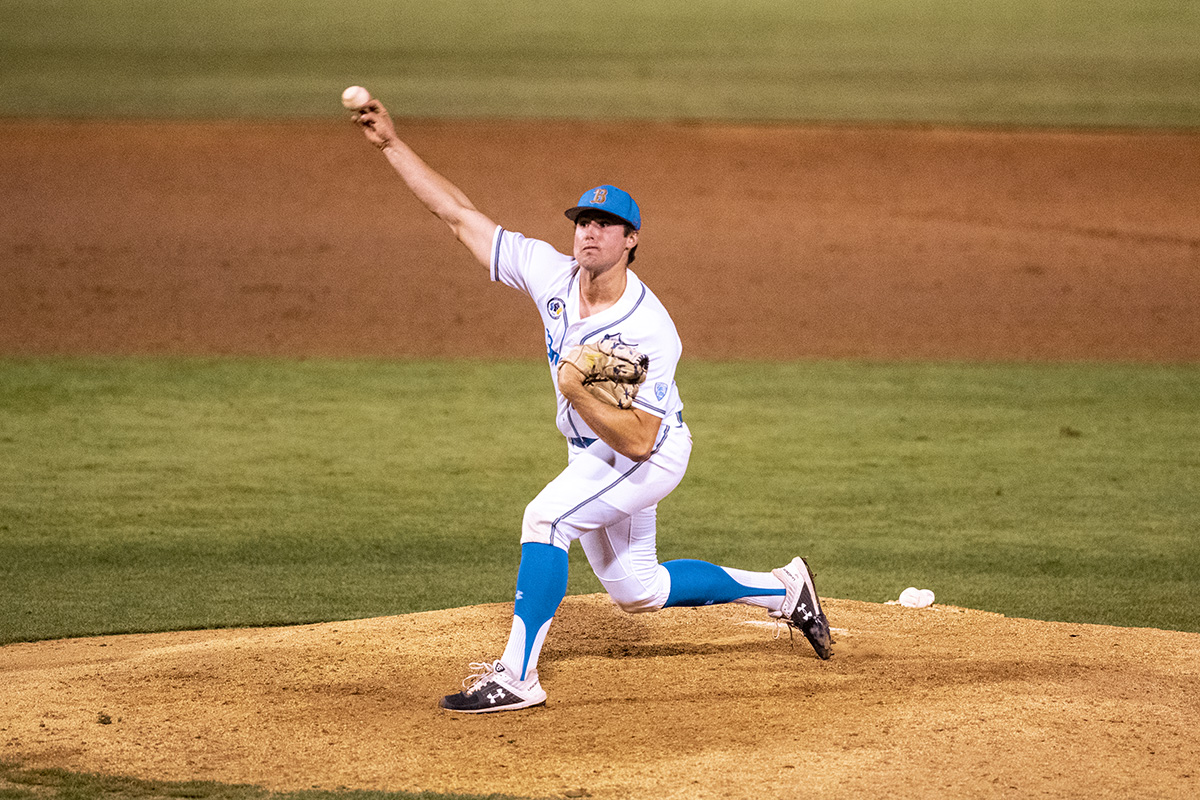 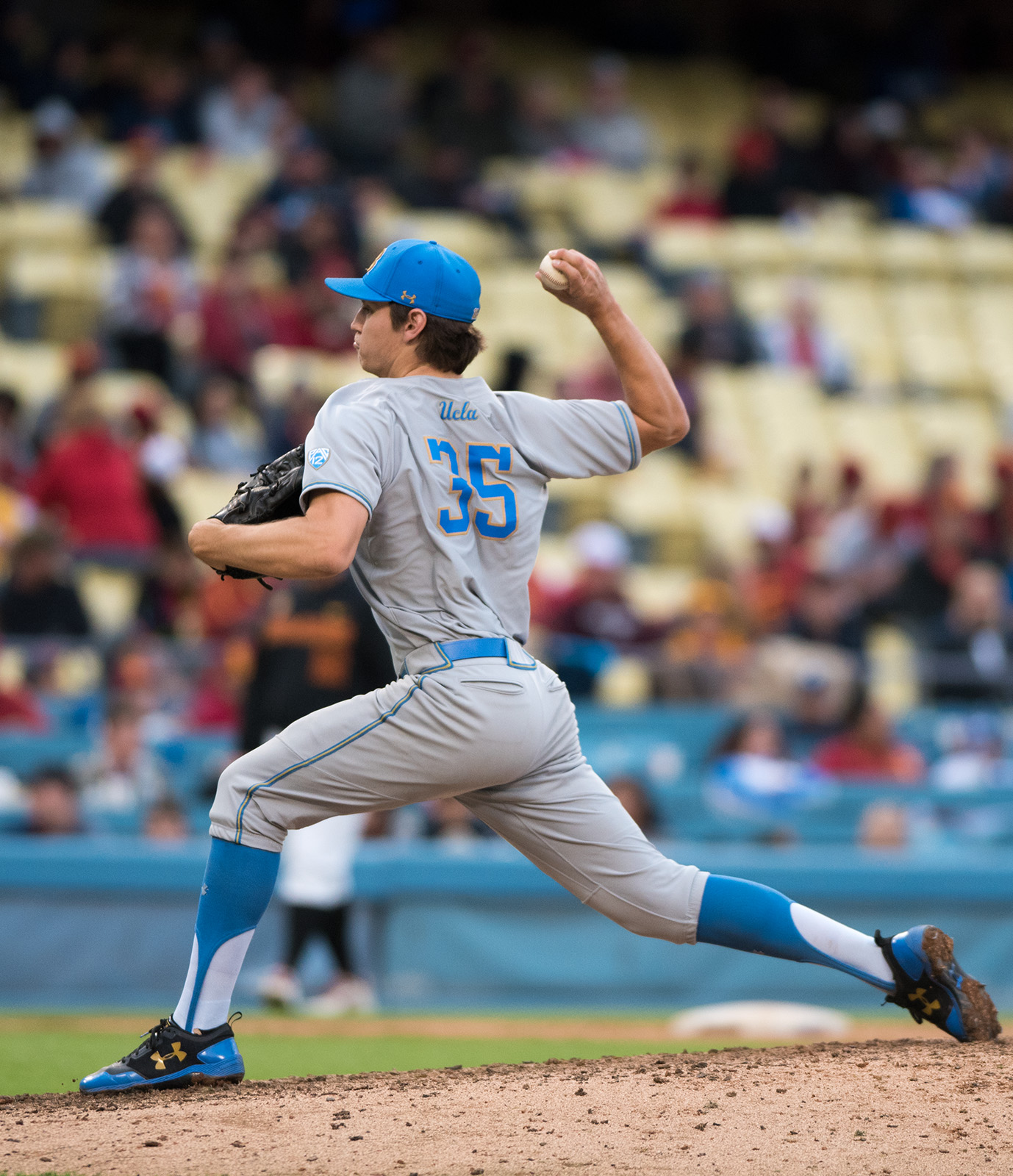 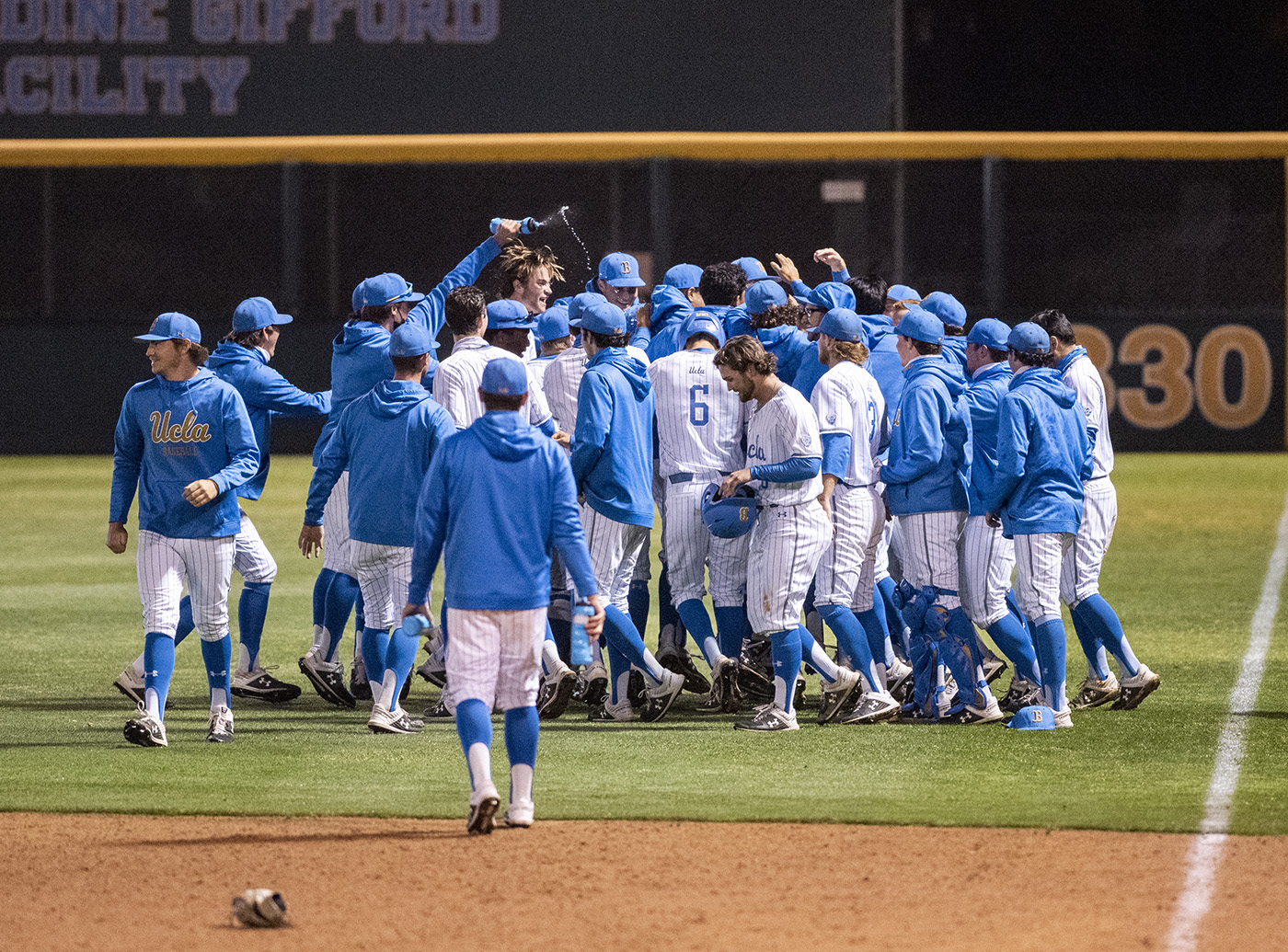 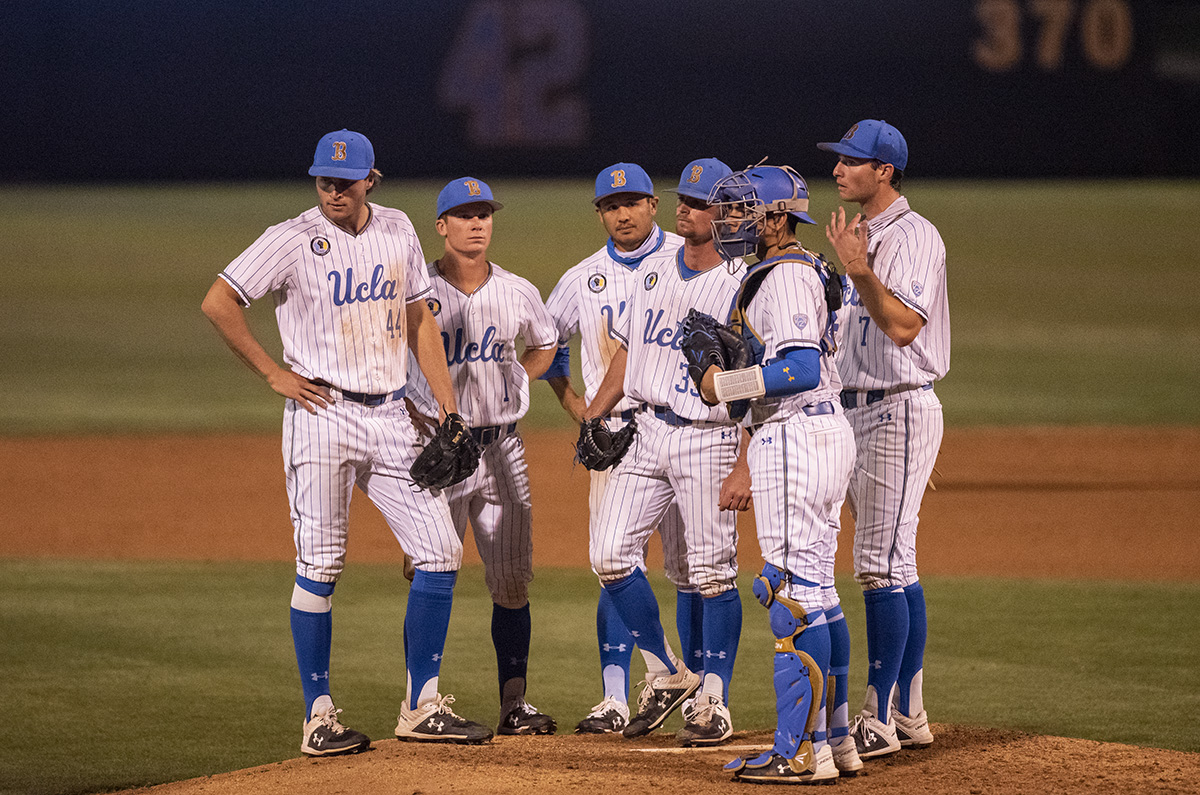