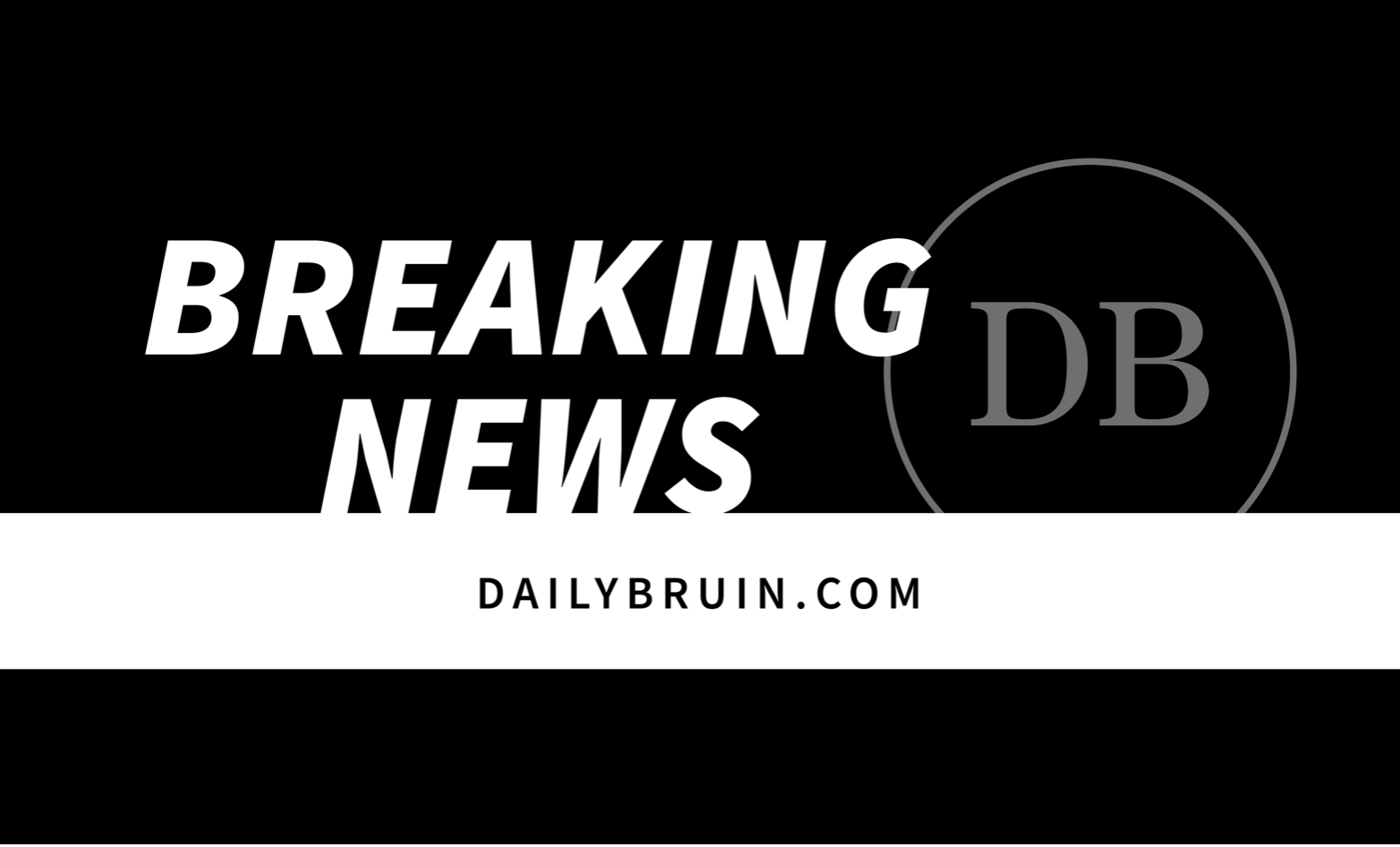 A power outage affected parts of Westwood Village and the North Village around 1 a.m. on Friday.

Multiple streets were affected by the power outage, including Midvale Avenue, Kelton Avenue and Glenrock Avenue.

All traffic signals on Gayley Avenue north of Weyburn Avenue were disrupted as well.

According to an outage alert by the Los Angeles Department of Water and Power as of 5 p.m., a repair crew is working on the Westwood outage. Service is gradually being restored, with the expected time for completion delayed to 7:30 p.m. As of 5 p.m., 1,254 customers were still being affected by the outage, according to LADWP. 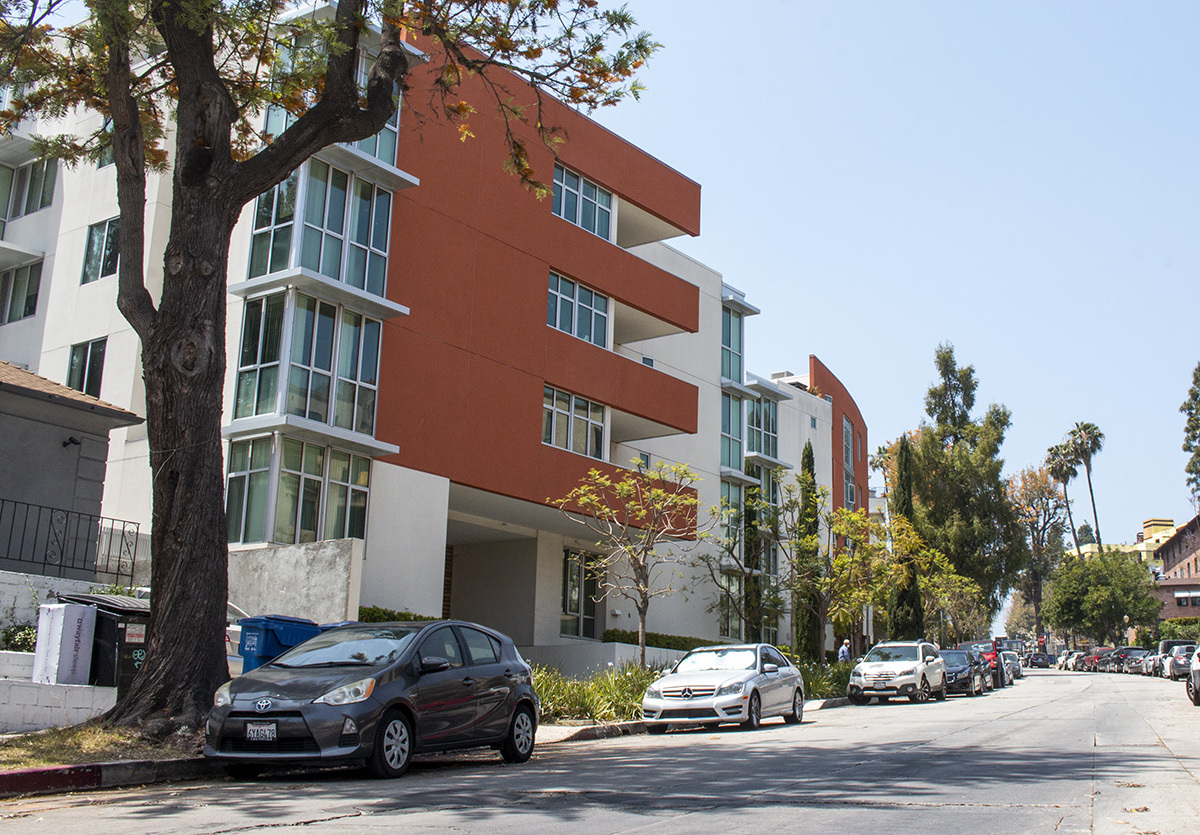