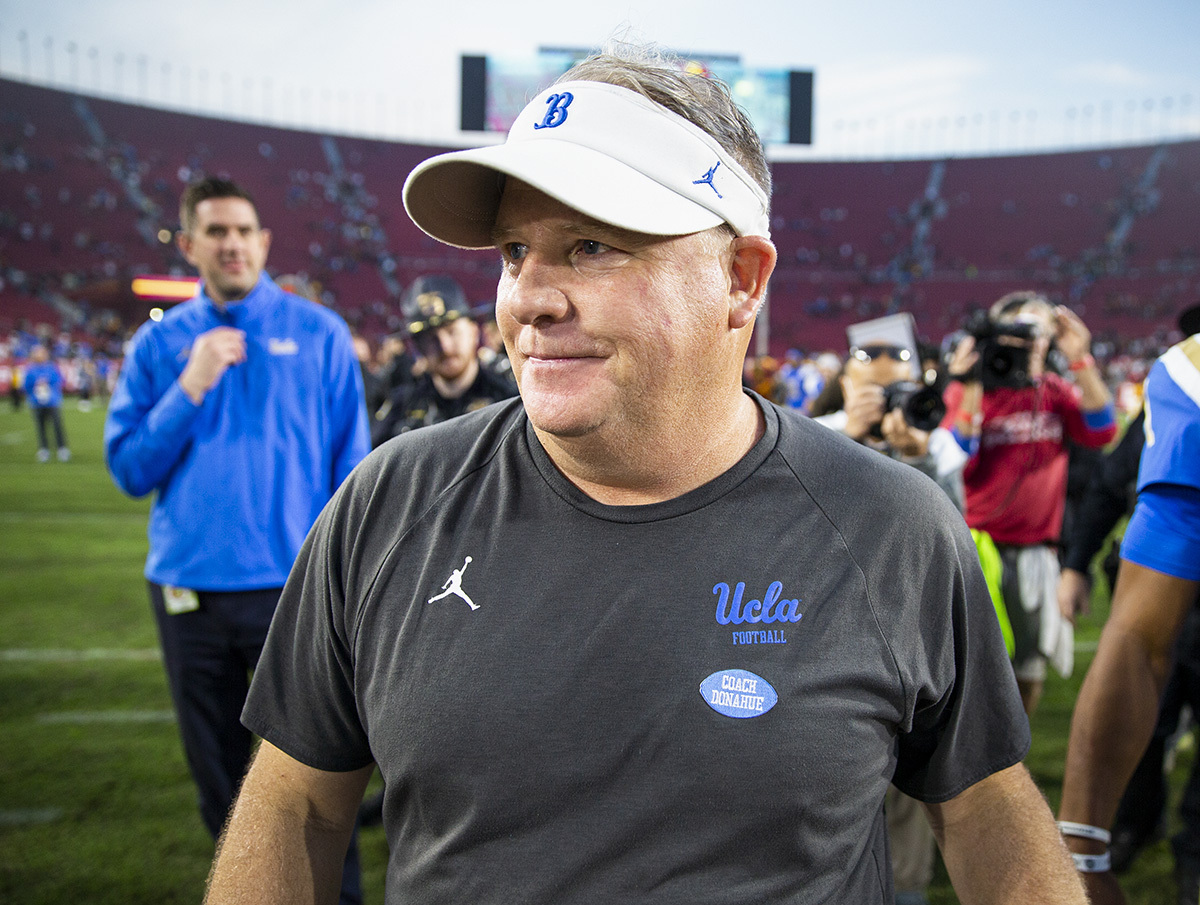 UCLA football coach Chip Kelly walks off the field after a victory over USC on Nov. 20. Kelly agreed to a four-year extension Friday afternoon that will keep him in Westwood until 2025. (Tanmay Shankar/Daily Bruin senior staff)

After a stretch of roster turnover and coaching staff changes, the Bruins are bringing back the man in charge.

Coach Chip Kelly has agreed to a contract extension with UCLA football, the team announced Friday afternoon. The extension will run for an additional four years to his current contract – set to end at the end of the 2022 season – and will reportedly be for an average of $4.7 million a year.

​​”We are extremely appreciative of the entire UCLA administration for their support of our football program,” Kelly said in a statement. “We have a tremendous amount of gratitude for our players and staff. Their tireless work, and commitment to our vision has built a great foundation. We are excited to continue to build this program into something that makes the UCLA fanbase proud.”

Kelly was set to enter the last year of the original five-year contract he signed in 2017, with his $9 million buyout expiring Jan. 16.

“This new contract represents the commitment, stability and investment needed to continue the upward trajectory of our football program,” Jarmond said in a statement. “Since joining UCLA, our football team’s winning percentage has increased every year, including increased momentum in recruiting and strategic use of the transfer portal.”

After losing seasons in each of his first three campaigns in Westwood, Kelly broke through in 2021, going 8-4 and qualifying for a bowl game for the first time as the Bruins’ coach. However, UCLA had to pull out of the Holiday Bowl because of COVID-19 protocols.

The fourth-year coach will have to revamp his coaching staff, with current openings at the offensive, defensive and special teams coordinator positions. Kelly recently hired Chad Kauha’aha’a and Ikaika Malloe as the team’s defensive line and outside linebacker coaches, respectively.

UCLA’s roster will also look different, as a litany of Bruins have transferred or declared for the 2022 NFL Draft since the season ended. This includes the team’s top two pass catchers in redshirt junior tight end Greg Dulcich and redshirt junior wide receiver Kyle Philips, both of whom were early entrants to the draft.

However, Kelly will have a few familiar faces return. Senior quarterback Dorian Thompson-Robinson announced his intentions to come back for a fifth year with UCLA on Monday. Kelly and Thompson-Robinson have been together each of the last four seasons, marking the longest stretch Kelly has worked with a starting quarterback in his head coaching career.

Junior running back Zach Charbonnet also announced his intentions to return for a senior season Friday. 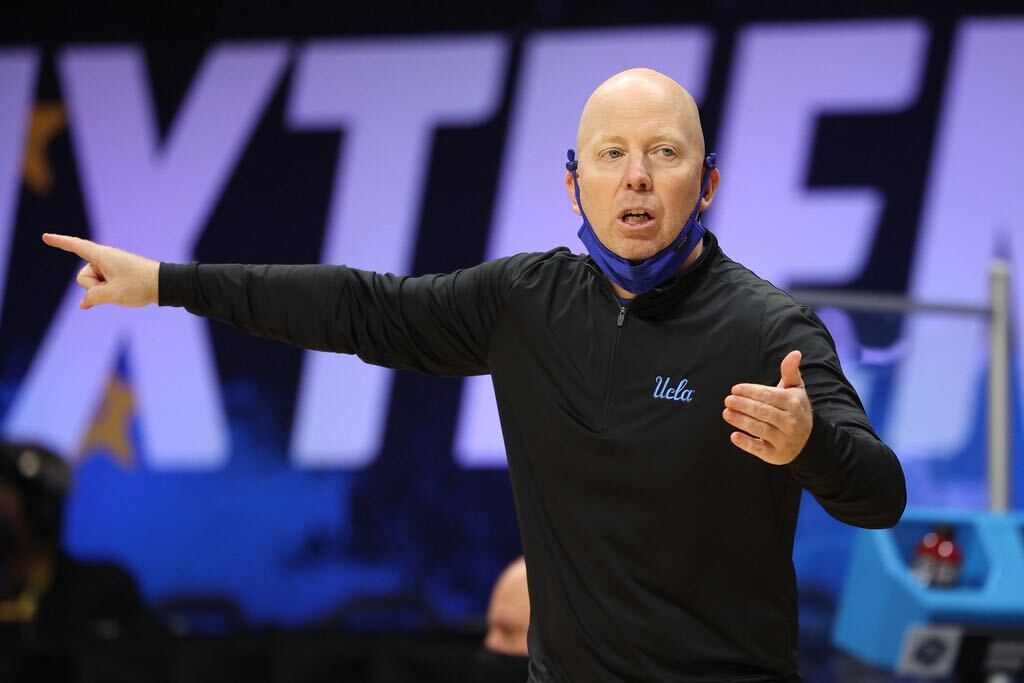 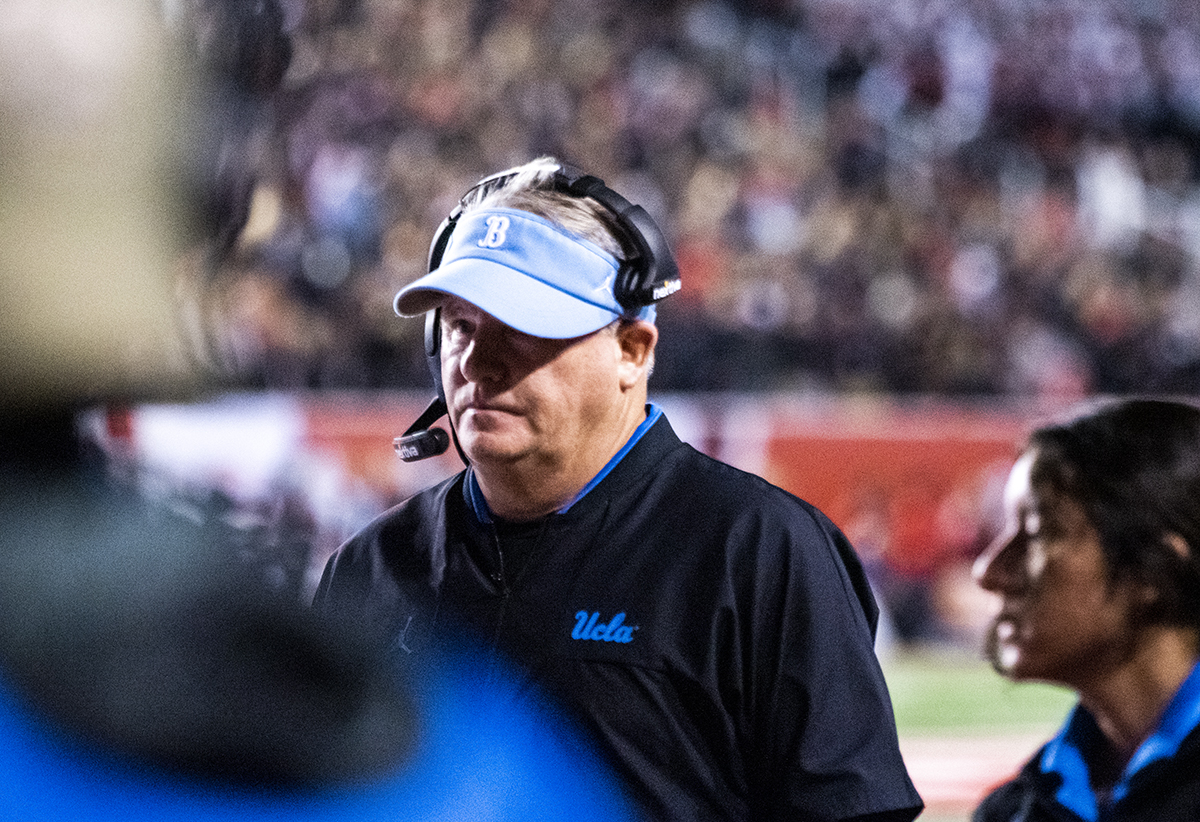 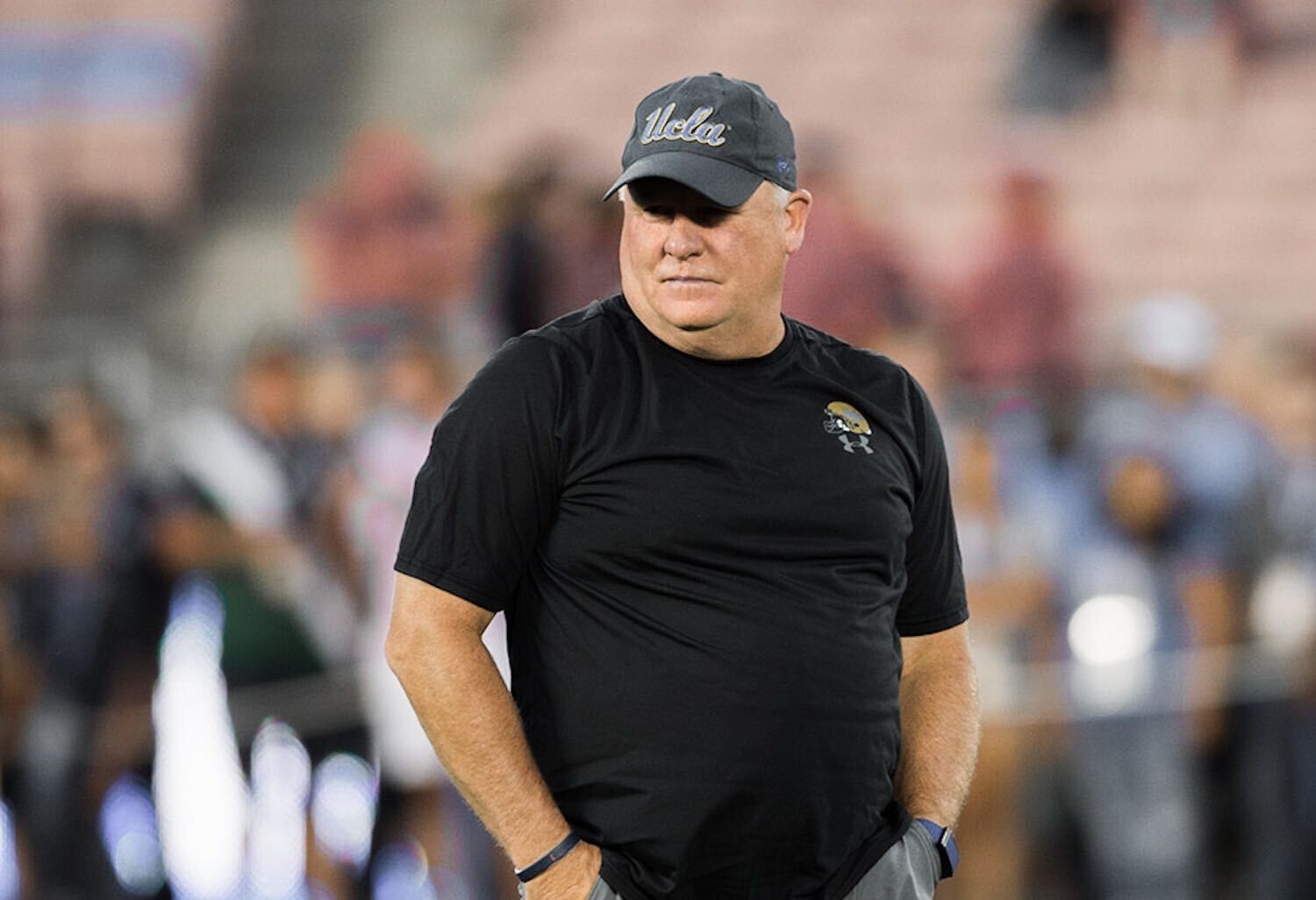 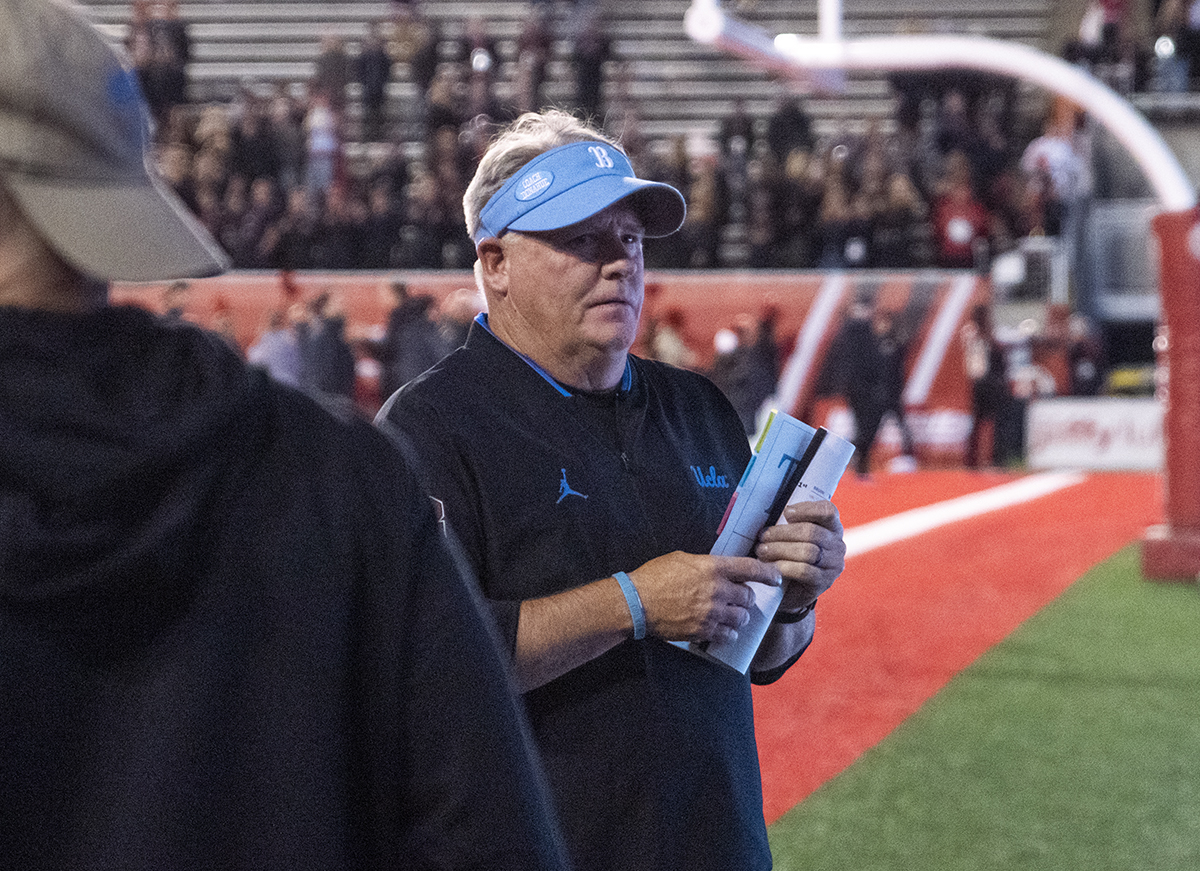