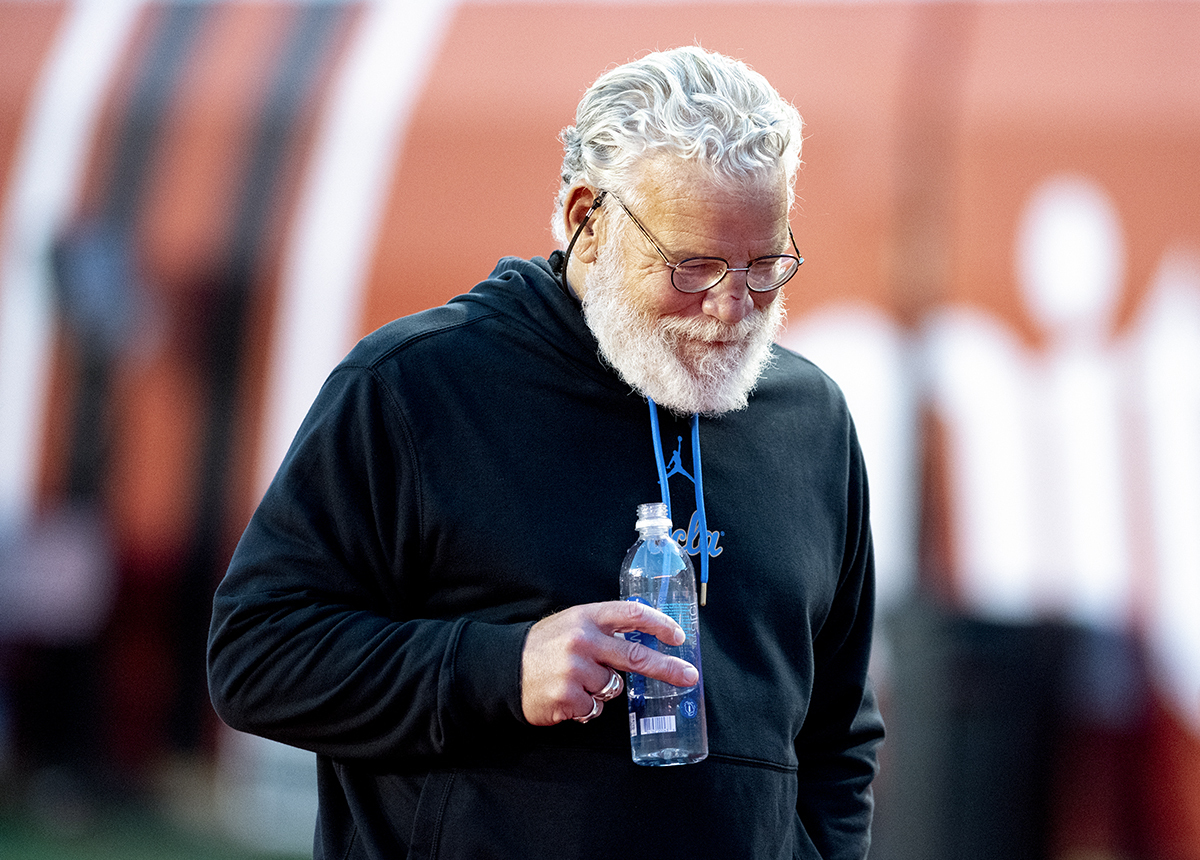 Defensive coordinator Jerry Azzinaro walks along the sidelines ahead of UCLA football’s loss to Utah on Oct. 30. After four seasons with the Bruins, Azzinaro has reportedly resigned. (Jeremy Chen/Daily Bruin staff)

The Bruins will enter the offseason with openings at both coordinator positions.

Coach Chip Kelly has just one year remaining on his contract, with his $9 million buyout expiring Sunday. UCLA will be able to fire the coach without owing him any money starting next week, while Kelly will also be able to leave his post without a debt to the school.

Azzinaro has led the Bruin defense since Kelly’s hiring ahead of the 2018 season and has worked with the head coach at his last four stops.

Since his arrival with Kelly, Azzinaro’s defenses have ranked among the worst in the country. In 2018, the Bruin defense gave up 444.9 yards per game, which was only topped by its 456.3 yards allowed per game the following season. UCLA ranked 122nd and 129th out of 130 teams in passing defense in those two seasons and accumulated a 7-17 record.

While the defense as a whole improved its numbers in Azzinaro’s next two seasons thanks in large part to a revamped rushing defense – ranking 30th and 23rd in rushing yards allowed per game 2020 and 2021, respectively – the passing defense continued to remain among the bottom third of the nation.

In his four years in Westwood, an Azzinaro-coached defense never finished above ninth in the Pac-12 in passing defense, with last-place finishes in 2019 and 2021.

Azzinaro leaves behind a defense made up of mostly graduating seniors, with four starting defensive backs, one linebacker and one defensive lineman having already announced their intentions to enter the 2022 NFL Draft since the end of the season. 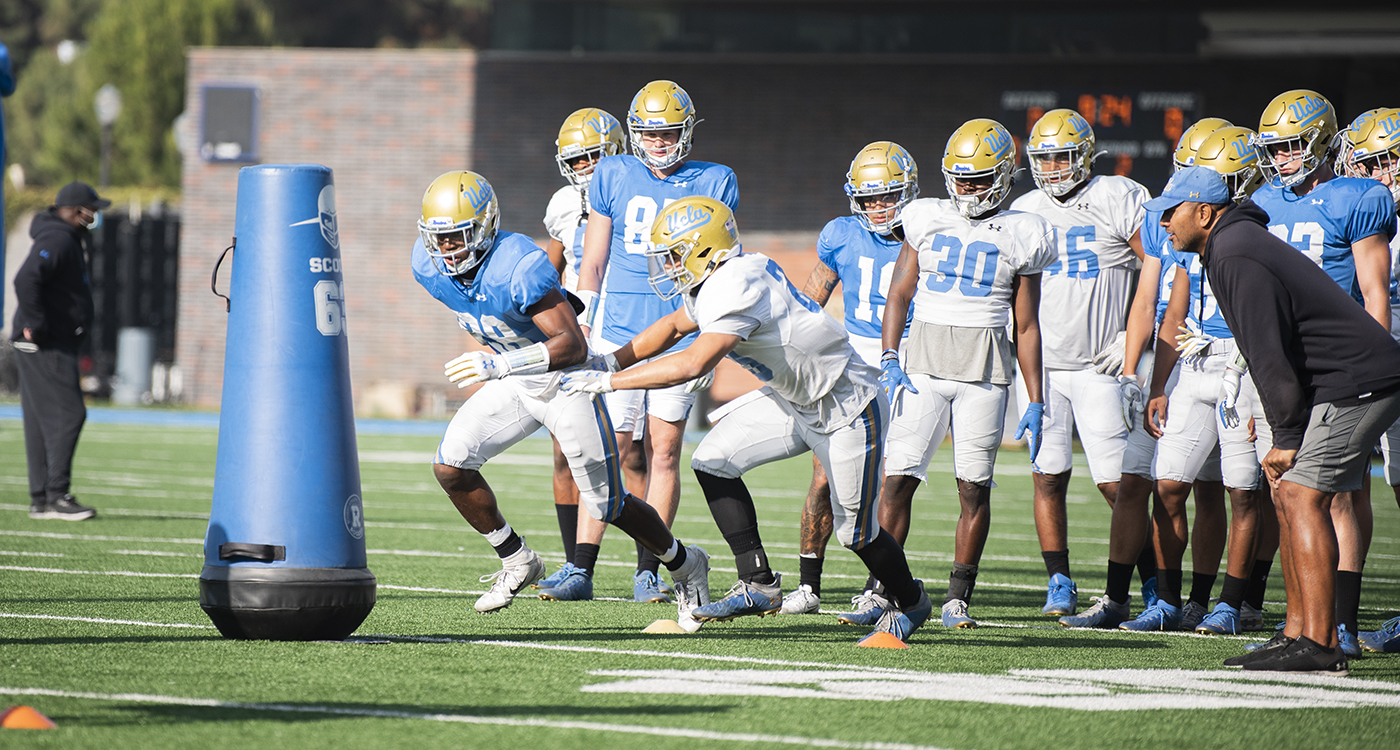 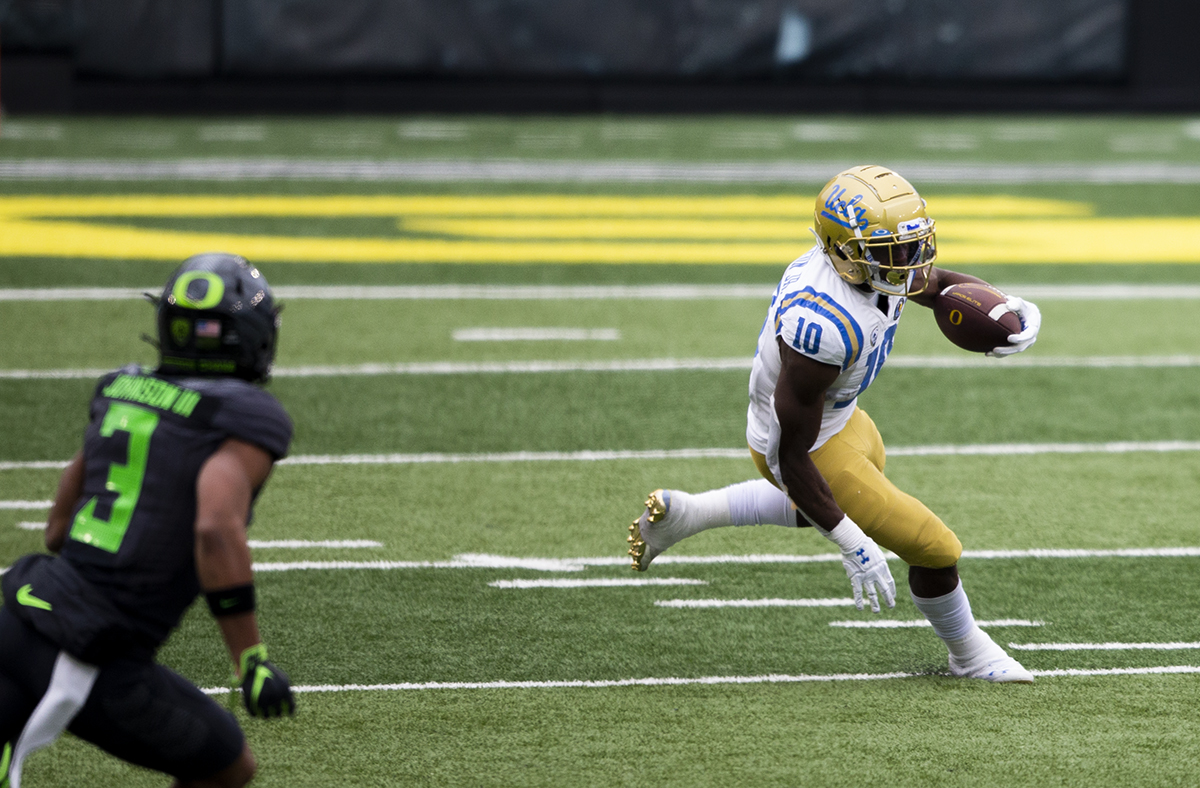 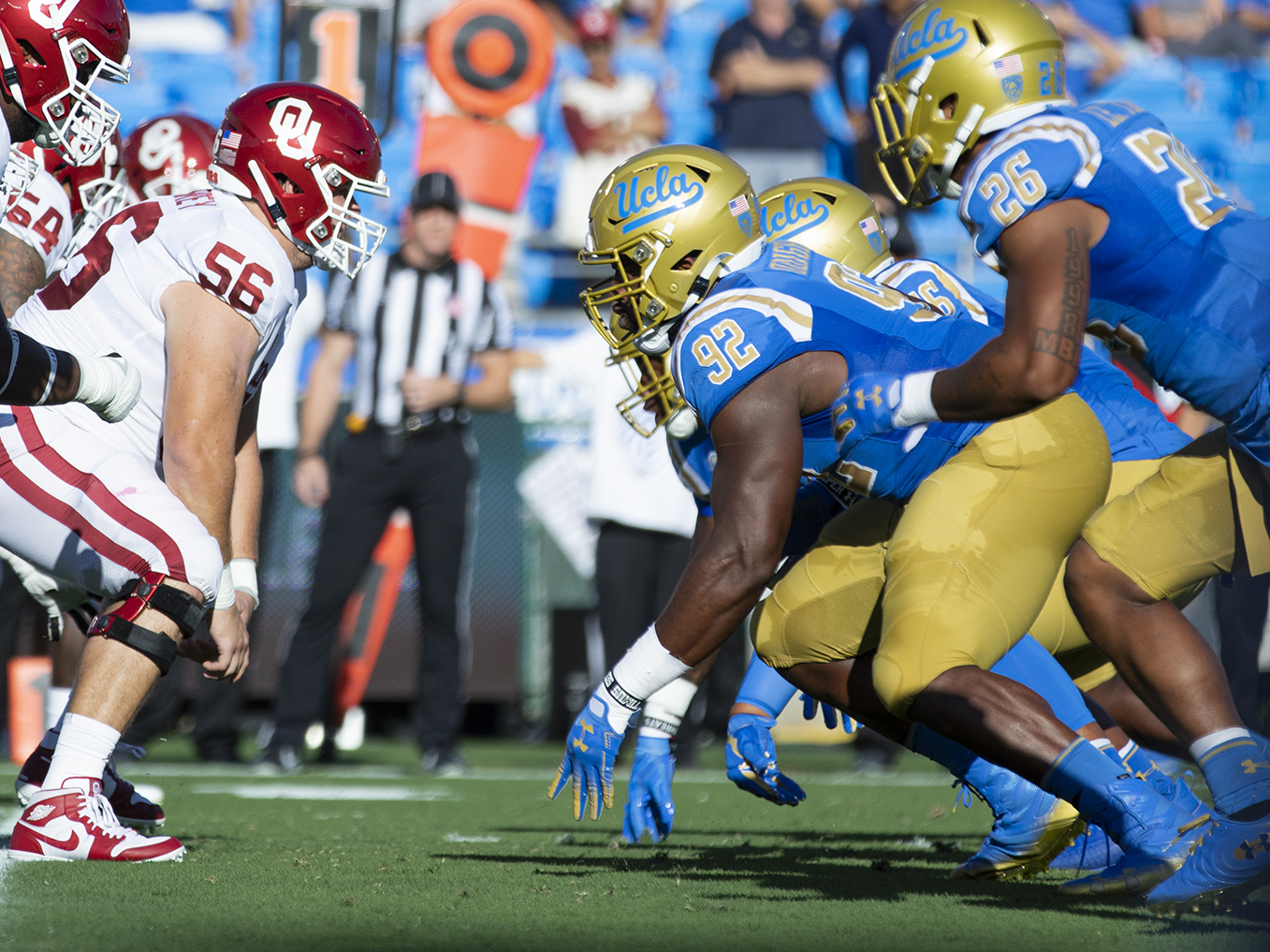 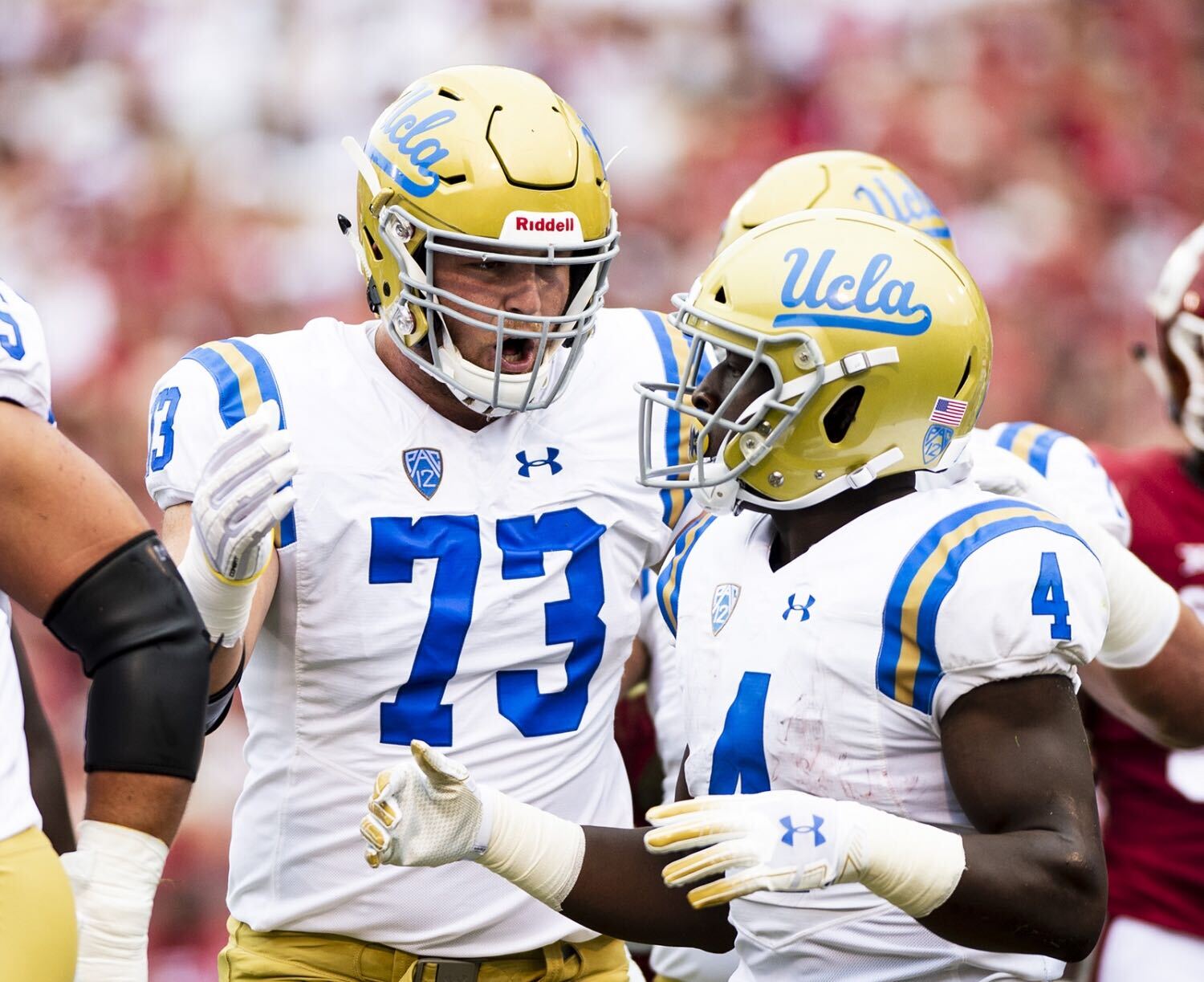