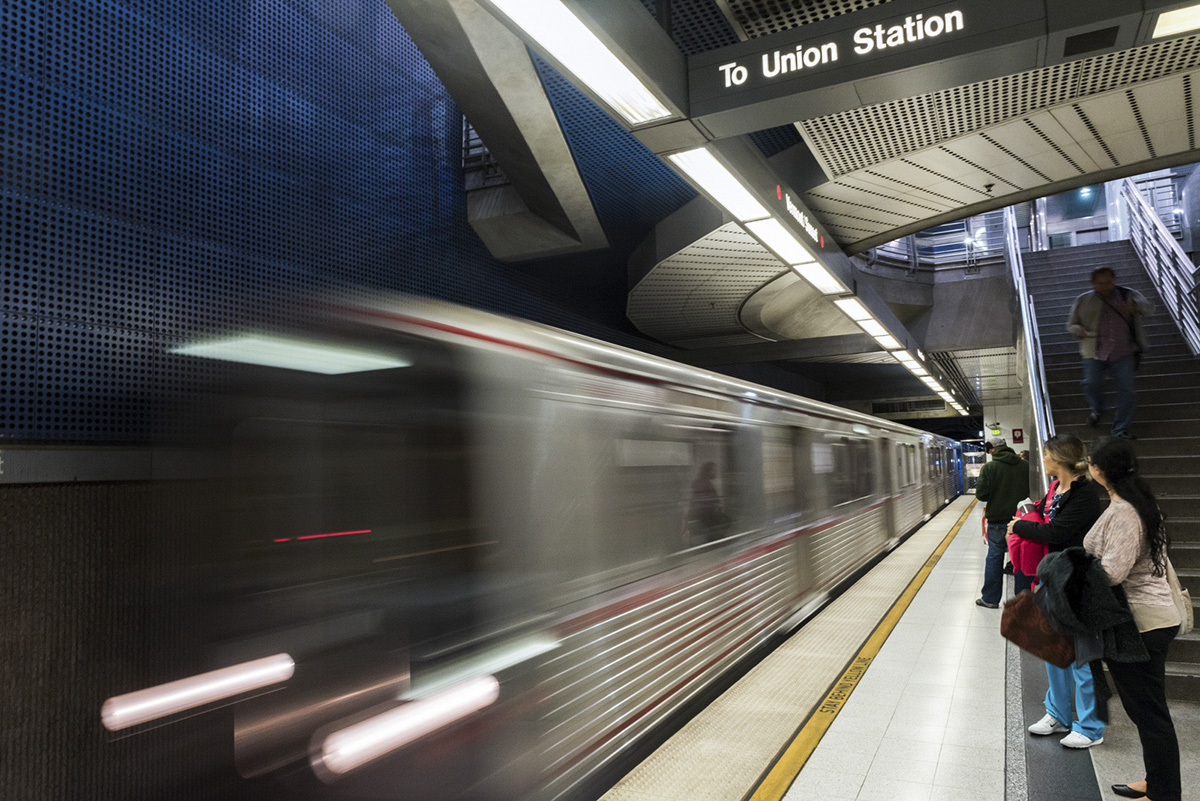 The Westwood zone will be available Monday through Friday from 9 a.m. to 9 p.m. and will include the UCLA campus, North Village, Westwood Village, Veterans Affairs Medical Center and nearby areas such as Sawtelle and Brentwood Glen. The LA Metro also has Micro zones in seven other areas, including LAX/Inglewood, Northwest San Fernando Valley and North Hollywood/Burbank.

LA Metro is currently offering the service at a discounted rate of $1 per ride for until June, after which the price may be increased by the Metro Board.

All riders and drivers participating in the program are required to wear face masks during the ride, according to LA Metro. 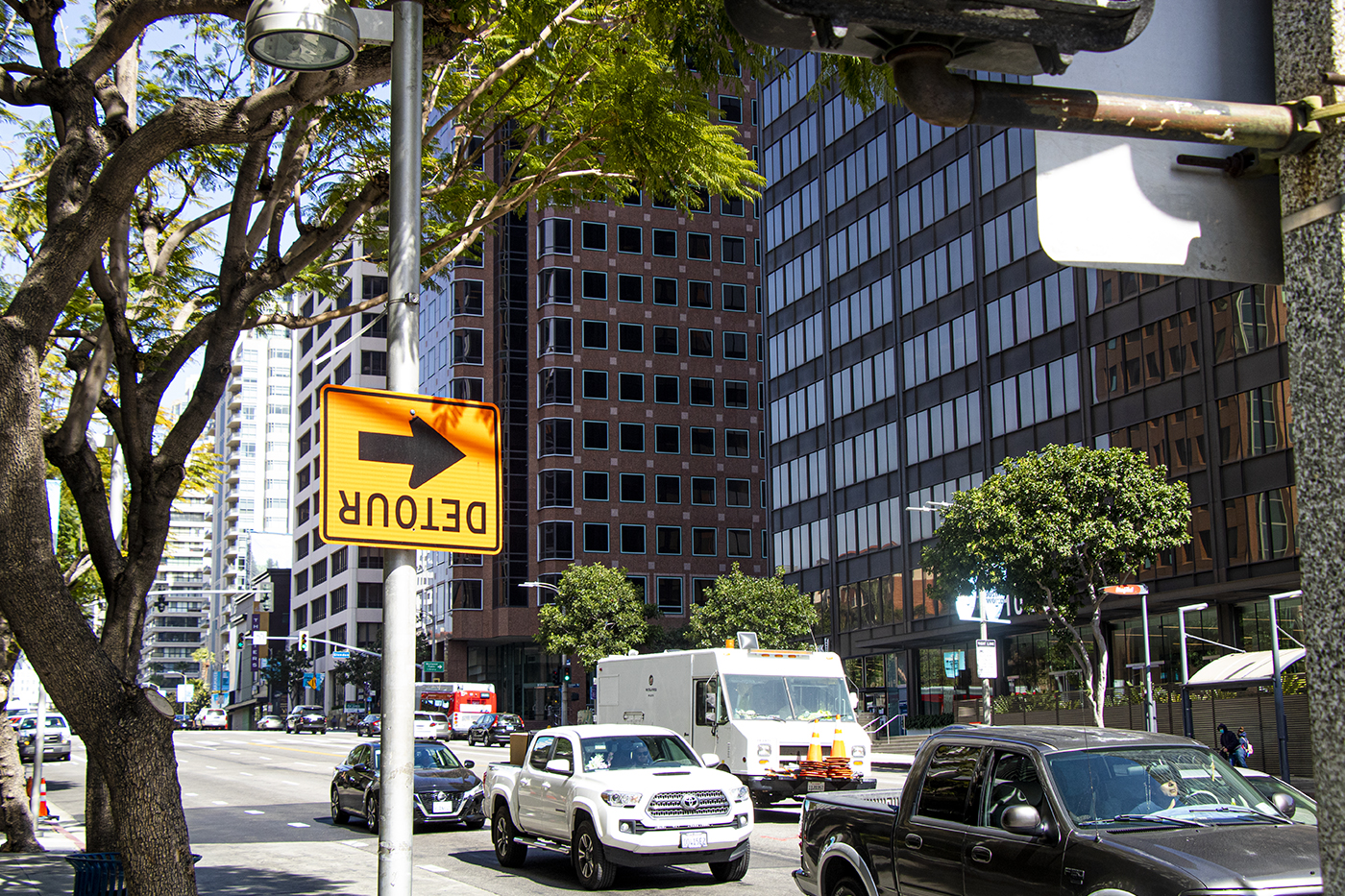 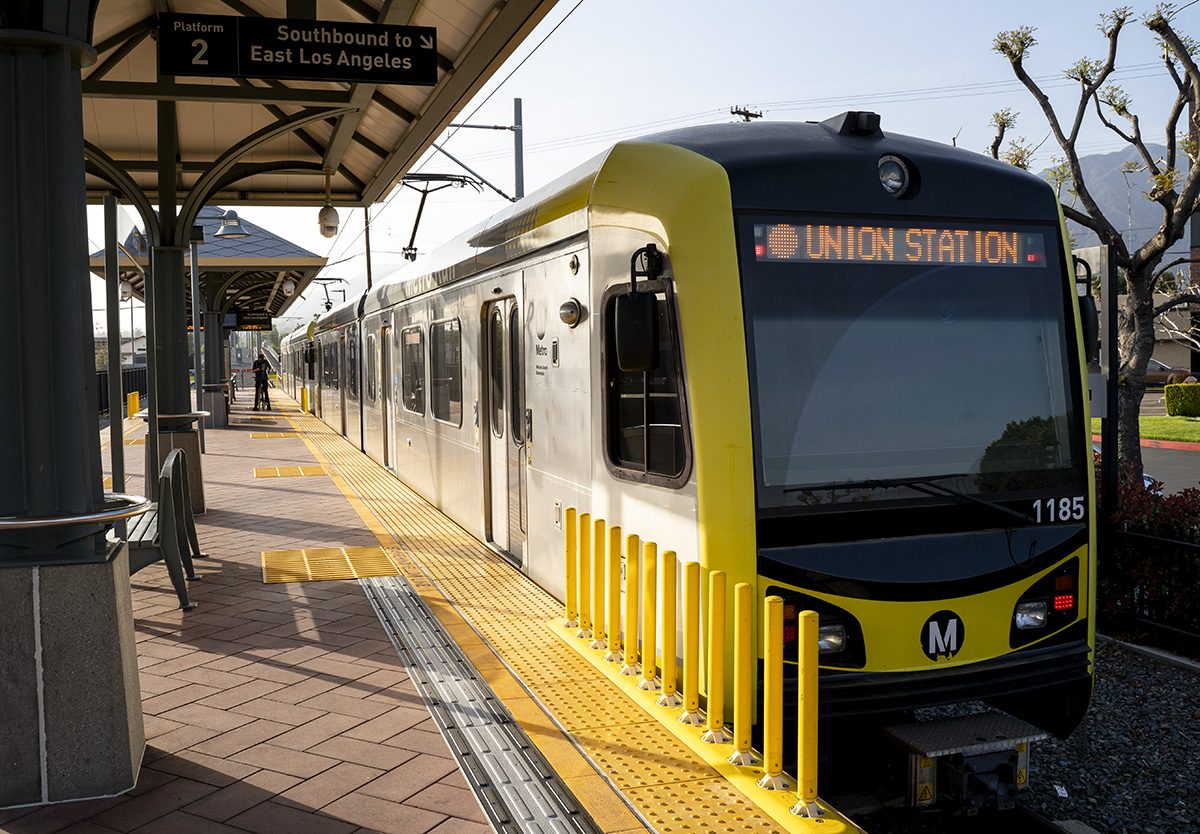