The North Westwood Neighborhood Council is the official neighborhood council representing UCLA, Westwood Village and the North Village to the Los Angeles City Council. Council meetings are held each month and open to the public via Zoom. The next board meeting has not yet been scheduled as of publication because the council has been on probation by the city of Los Angeles.

The Oct. 13 and future board meetings were suspended because the NWWNC was placed in probationary status by the city of Los Angeles on Oct. 7 for noncompliance with an agenda posting policy.

The probation is scheduled to last for three months, during which the council’s meeting agendas will be supervised by a neighborhood empowerment advocate from the Department of Neighborhood Empowerment.

The NWWNC held a special board meeting Sept. 7. The board approved its May expenditure reports and 2021-22 annual budget report at the meeting.

The NWWNC also held a board meeting on Oct. 6 as originally scheduled but only discussed nonvoting matters because not enough council members attended to meet quorum.

A special board meeting was originally scheduled for Oct. 13 to discuss agenda items not addressed in the Oct. 7 meeting, but it was canceled because the council was placed on probation.

Comments by public officials at the Oct. 6 board meeting:

Agenda items were not discussed. 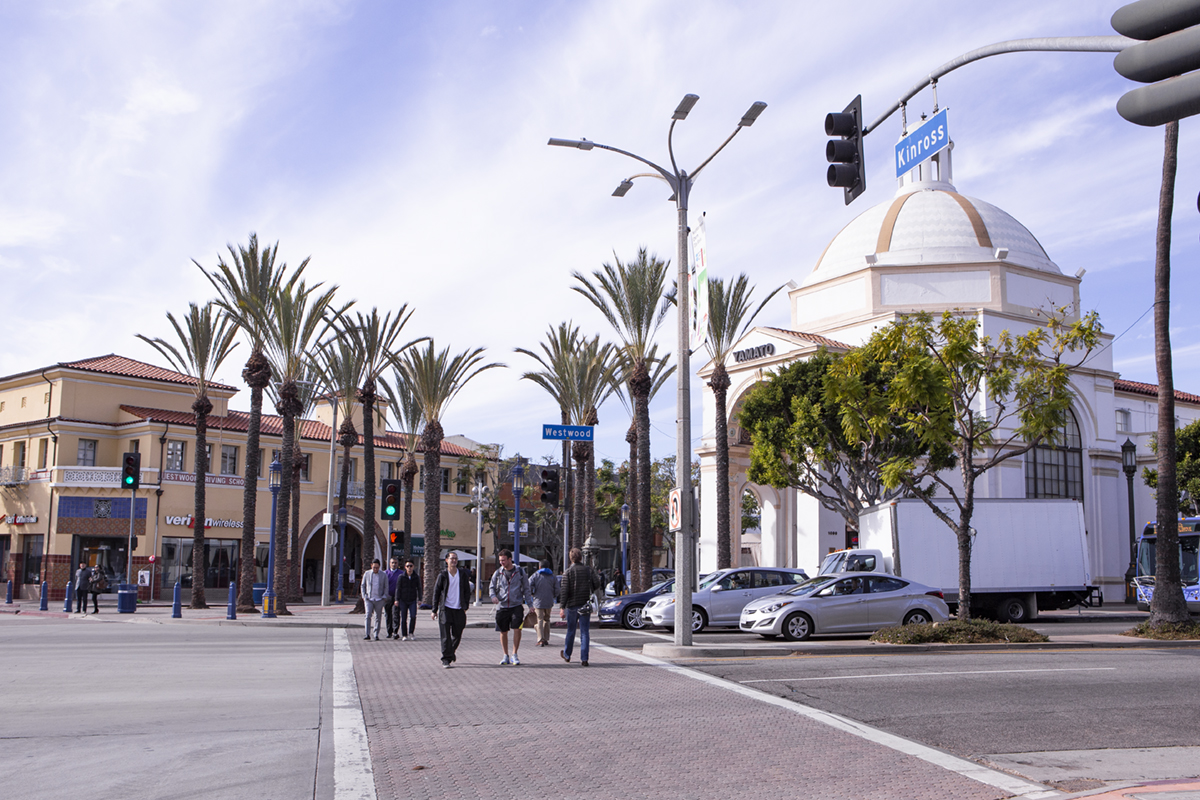