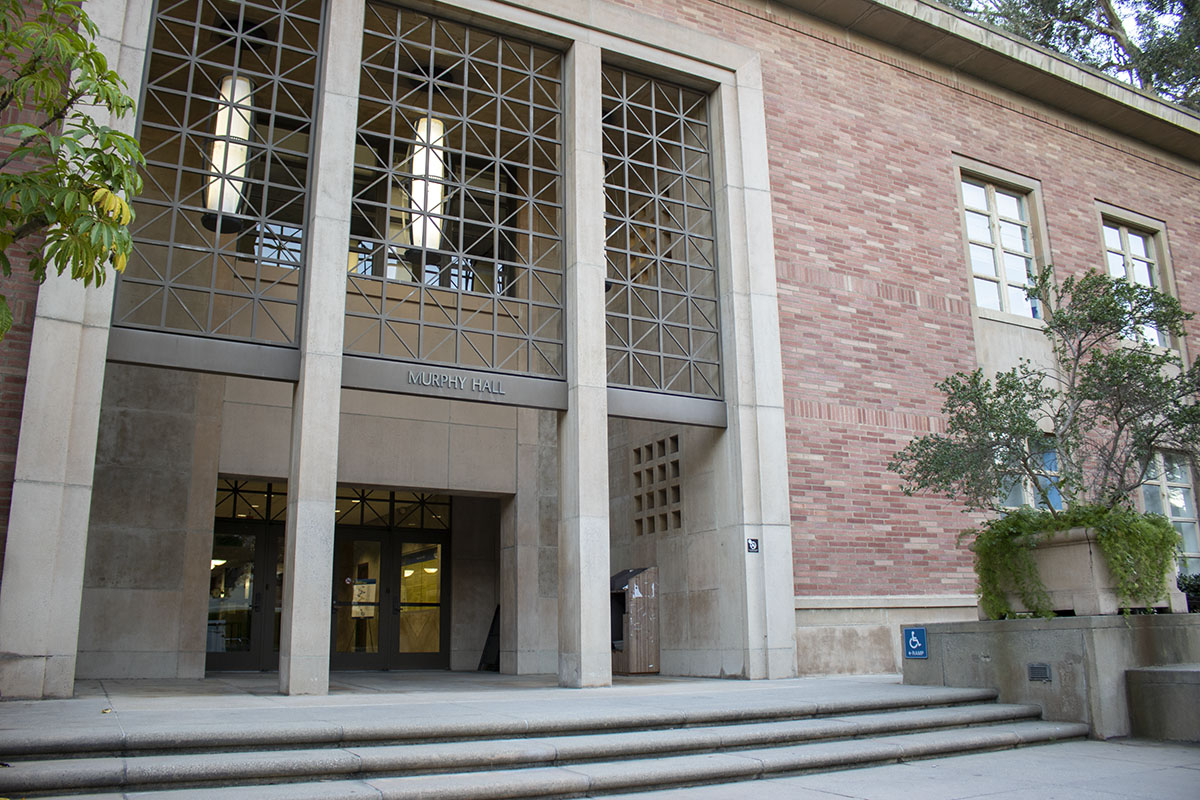 On Sept. 24, UCLA announced new initiatives in its efforts to be federally designated as a Hispanic-Serving Institution by 2025. UCLA pledged to create new faculty lines and fellowships and devote more resources to Latinx-related research.

UCLA first announced its intention to become an HSI in December 2020, which would qualify UCLA for numerous federal grants supporting Latinx communities and students on campus. In order to be considered an HSI, 25 percent of UCLA undergraduate students must identify as Hispanic or Latinx.

The university plans to create 15 new faculty lines for faculty whose work has ties to Latinx experiences, the Sept. 24 announcement said. Deans have the option to match these appointments, totaling 30 additional faculty. UCLA will also fund 20 postdoctoral fellowships for work on Latinx issues, the email said.

The new plans followed the 2020 U.S. Census results that showed that 40 percent of California’s population is of Hispanic or Latinx origin.

According to the UCLA Undergraduate Admission Office, 21% of incoming freshmen and 23% of incoming transfers in fall 2020 identified as Hispanic.

The UCLA Chicano Studies Research Center and the Office of the Vice Chancellor for Research & Creative Activities will oversee the implementation of the university’s initiatives outlined in the Sept. 24 announcement, the email said.

UCLA’s Hispanic-Serving Institution Task Force, which was created to oversee UCLA’s progress toward becoming an HSI, will also release a report by the end of this fall on other steps to reach HSI designation, Block and Carter said in the announcement.

The university created a new faculty advisory position, Special Advisor to the Chancellor on Latina/o/x Affairs, which will be held by Professor Chon Noriega and Professor Sylvia Hurtado, said UCLA Spokesperson Ricardo Vazquez.

Britney Martinez Velarde, president of the UCLA Latin Business Students Association, said having the UCLA community be knowledgeable about different backgrounds and being able to provide a more equitable opportunity will help students.

The increased support from UCLA will allow Latinx students to feel like they have a more equitable experience on campus, said Martinez Velarde, a fourth-year international development studies and Spanish student.

Cassandra Gatica, internal vice president of the Undergraduate Students Associated Council, said UCLA should also focus on the retention of Hispanic students that are already enrolled.

“UCLA just needs to do more to retain our community as well as expanding the access to higher education,” said Gatica, a third-year sociology student.

Gatica added that the university must continue to support Hispanic students beyond meeting the minimum requirements to be designated as an HSI.

“Just because we achieve that … title of being a Hispanic-Serving Institution doesn’t mean it’s enough,” Gatica said. “It has to continue throughout the years by UCLA in order to just continue to service Hispanic Students, our access and retention and just giving back to the community.” 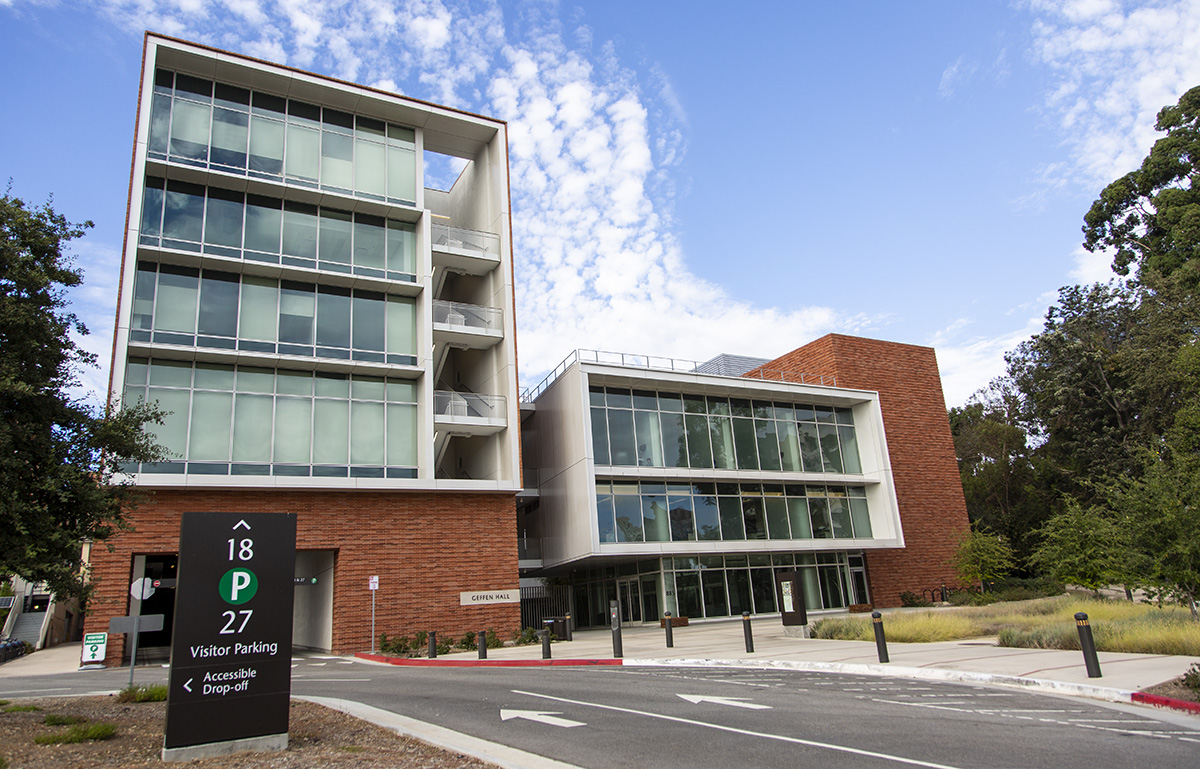