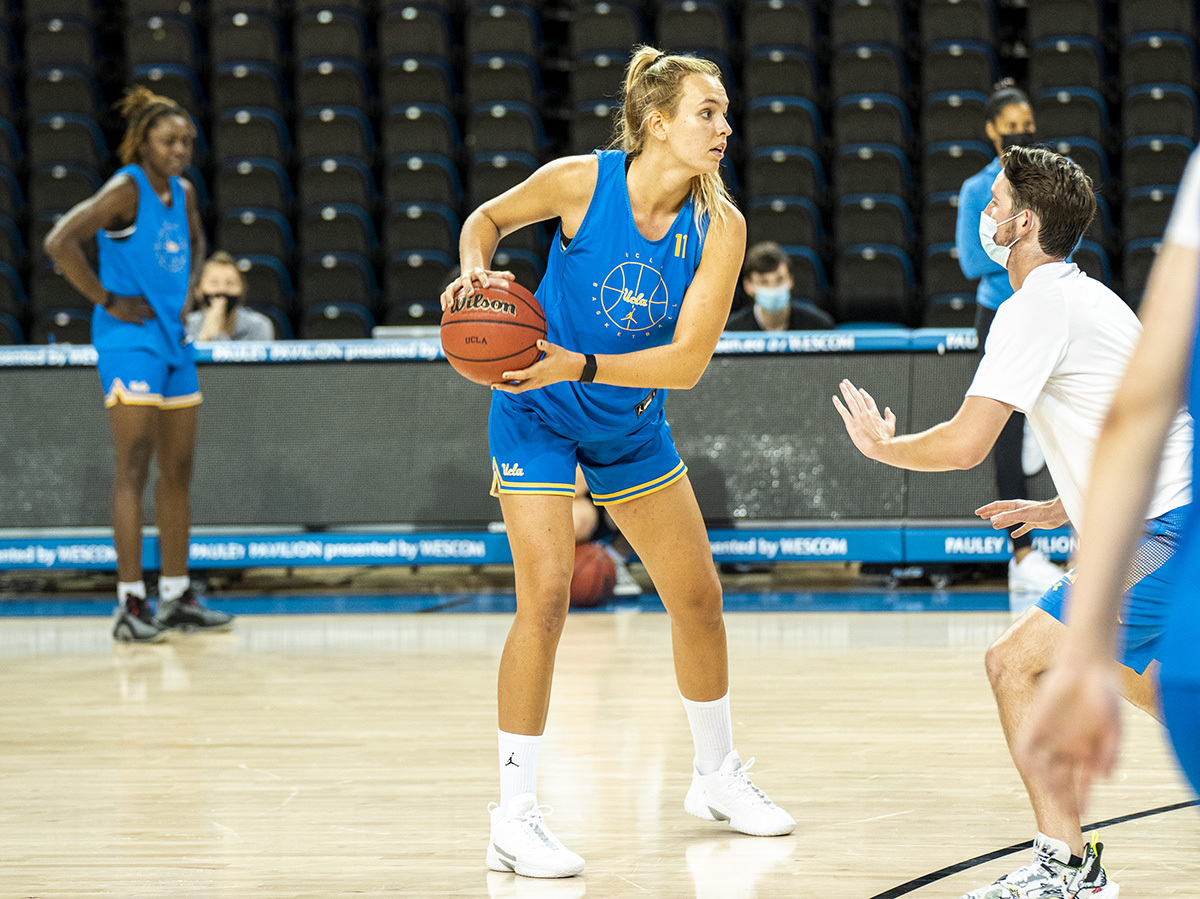 Sophomore Emily Bessoir sustained a torn ACL in her left knee during practice earlier in the week, the forward announced in an Instagram post Friday. Bessoir averaged 7.5 points and 5.2 rebounds per game in her debut season in Westwood a year ago.
(Esther Ma/Daily Bruin)

The injury bug has once again hit the Bruins.

UCLA women’s basketball forward Emily Bessoir sustained a noncontact ACL tear in her left knee during practice earlier this week and will be out for nine months, the sophomore announced Friday in an Instagram post after the team’s morning practice. After dealing with roster shortages throughout last season in part due to injuries, the team has now lost one of its rotation players for the entire 2021-2022 season.

As the only member of the 2020 recruiting class to be active last year for the Bruins, Bessoir saw the court in 22 of 23 games and had two starts. Often the first player off the bench throughout the season, the forward put up 7.5 points and 5.2 rebounds per game to earn Pac-12 All-Freshman Team honors.

At 6-foot-4, the then-freshman immediately played a role for UCLA as the tallest player on the team, ranking in the top 20 in the nation in total offensive rebounds. Without Bessoir, Close now has newcomers in sophomore forwards Izzy Anstey and Angela Dugalić – who both also stand at 6-foot-4 – for size and depth at the forward and center positions.

Bessoir has been a member of the German national team since 2016 – when she was 14 years old – and helped her team to win the U-18 European Championship in 2018 by averaging a double-double in the tournament before being recruited by the Bruins.

UCLA will commence its season in just over a month with a home matchup against Pepperdine on Nov. 10. 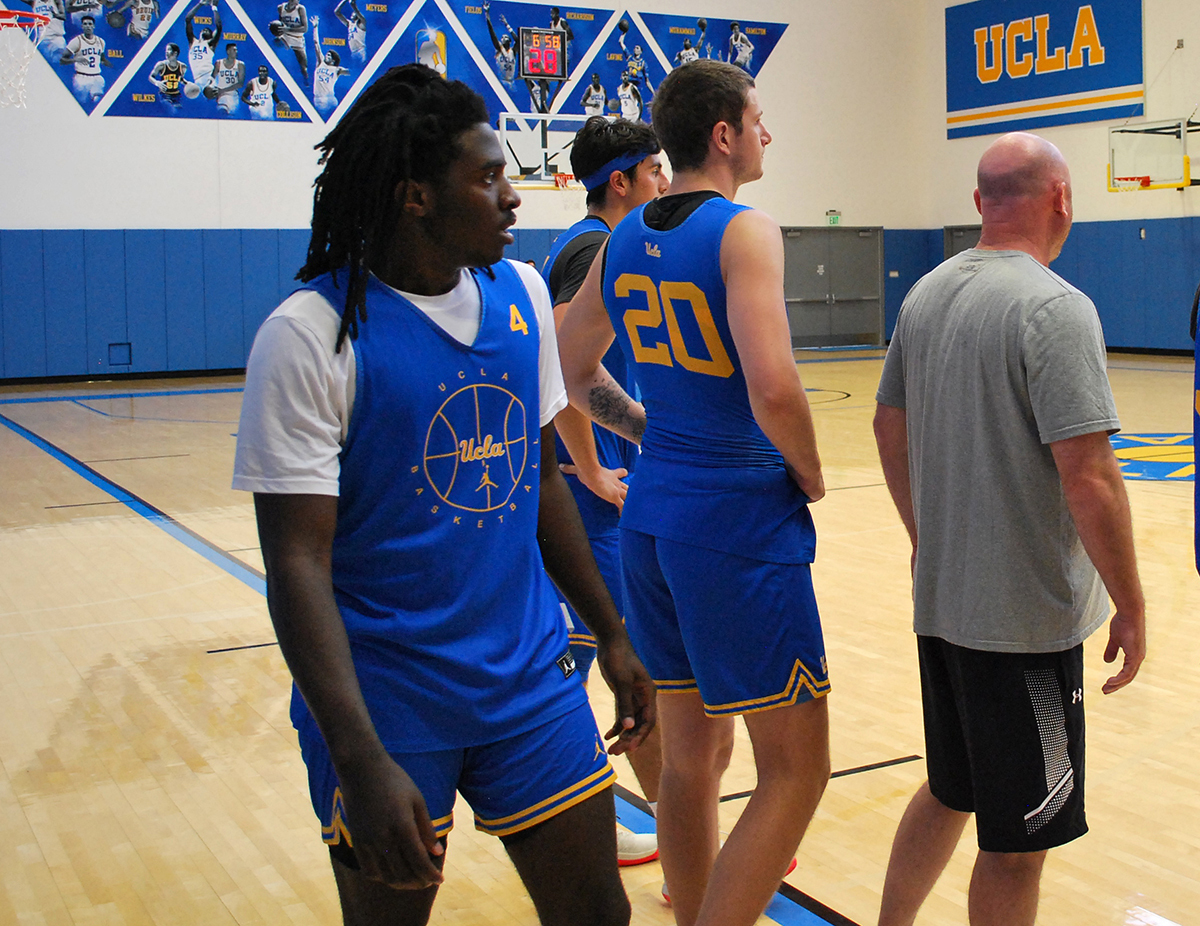 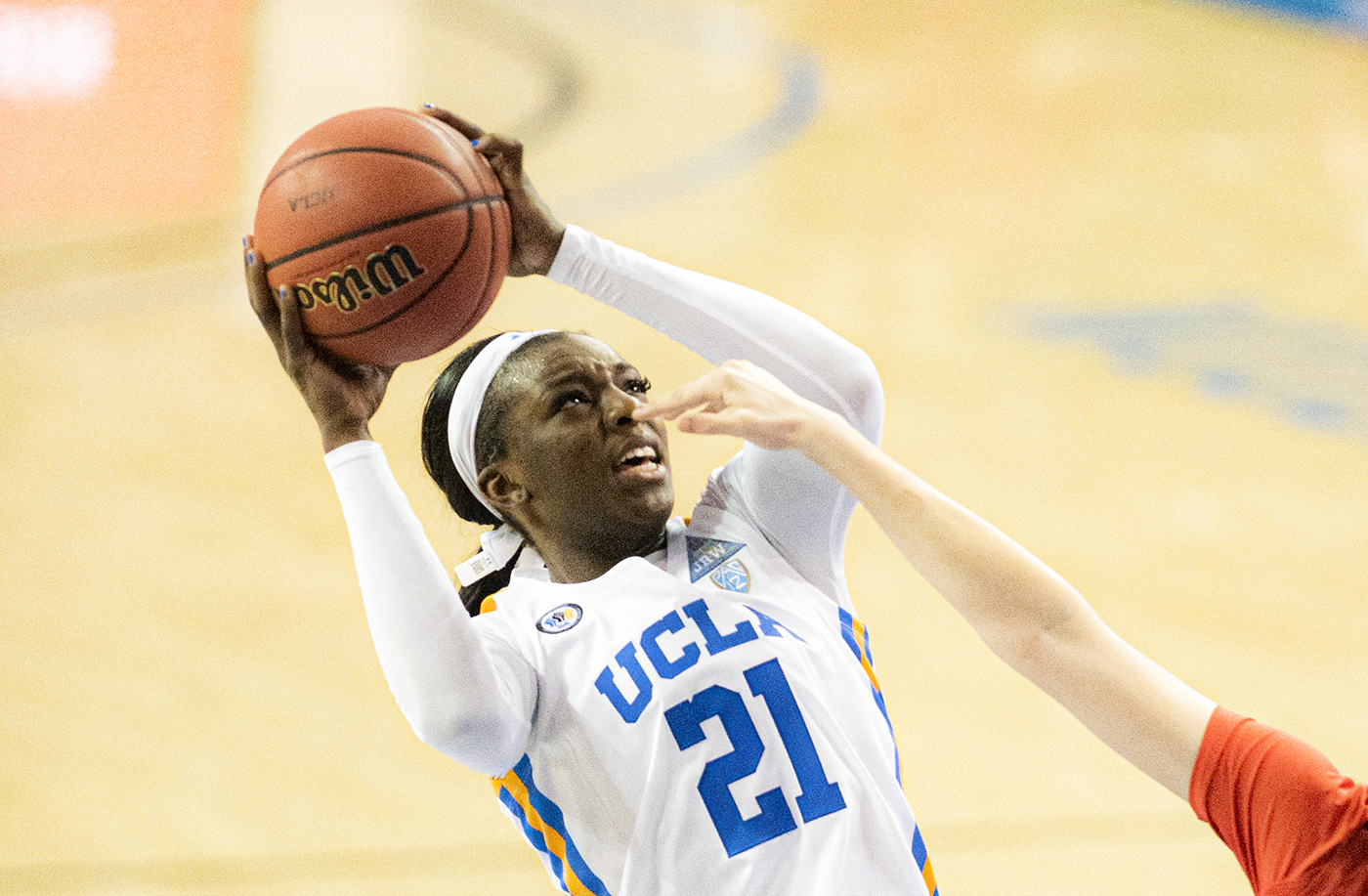 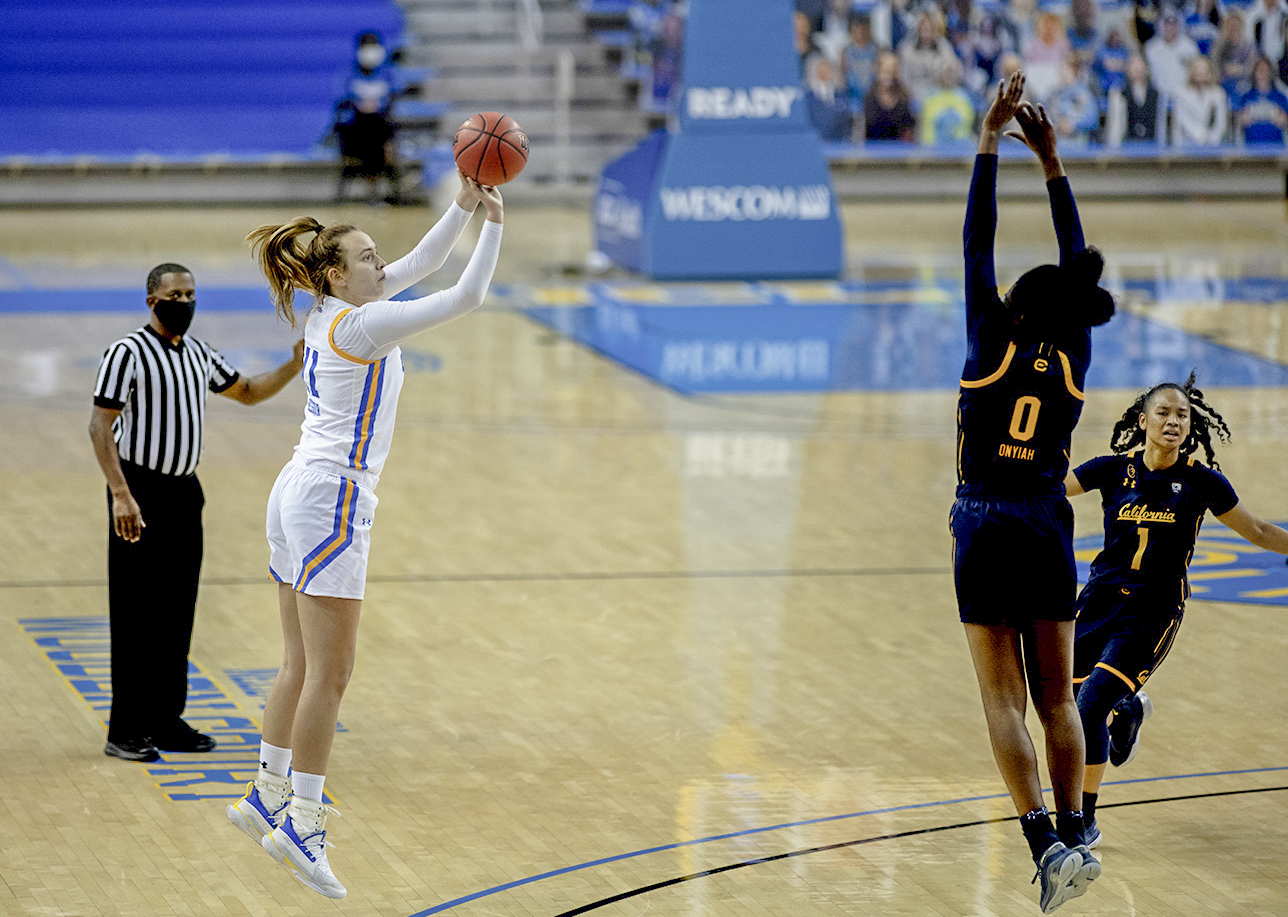 Women’s basketball ascends rankings to No. 5 spot despite season’s challenges