Students evacuate as fire breaks out in De Neve Plaza 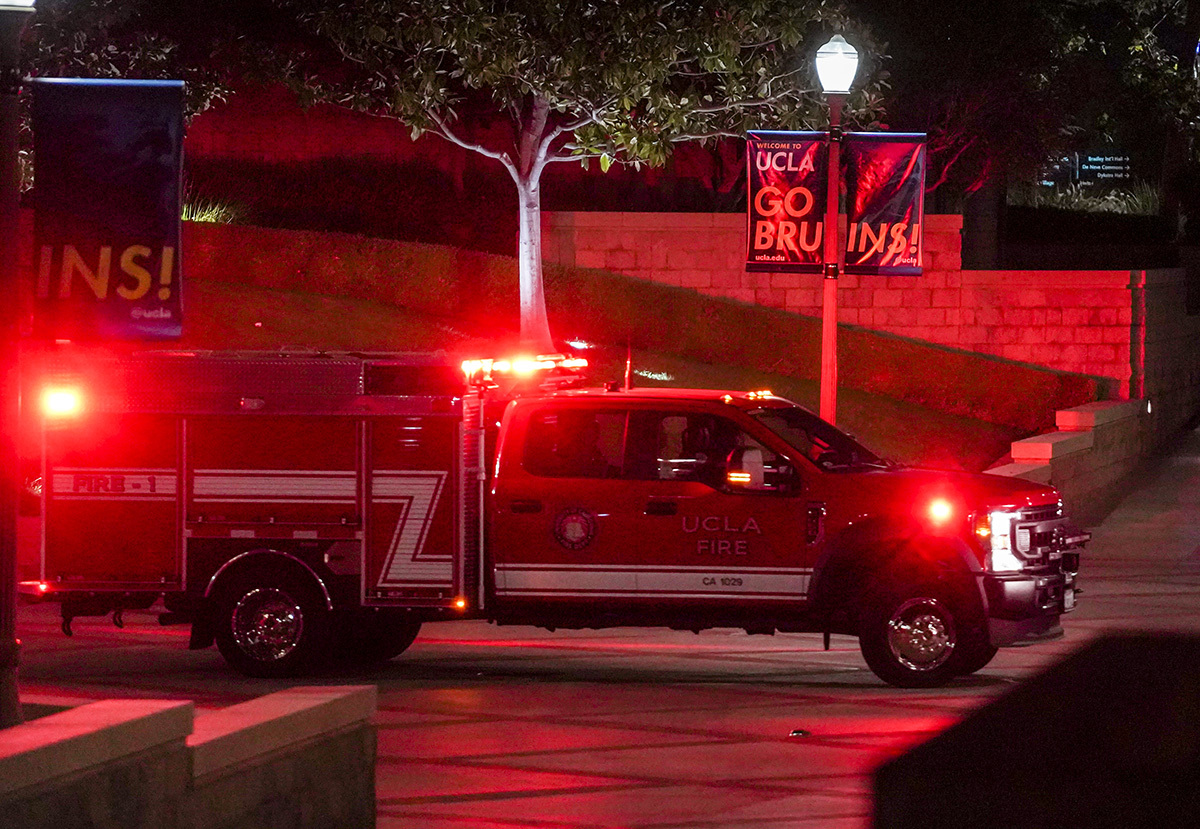 By Anushka Chakrabarti and Justin Jung

Students in De Neve Plaza were evacuated Thursday night after a fire started in a building.

There was at least one Los Angeles Fire Department truck and a UCLA maintenance truck in the De Neve courtyard around 11 p.m. The surrounding area was cleared out around 10 p.m. and individuals were let back into the buildings at around midnight.

The UCLA Fire Department and the LAFD responded to a small fire in a clothes dryer in a first-floor laundry room in De Neve Plaza at 9:51 p.m., UCLA spokesperson Bill Kisliuk said in an emailed statement.

“The fire, which activated the building’s fire alarm and the fire sprinkler system in the immediate vicinity of the dryer, was quickly extinguished. There were no reported injuries and there was no structural damage to the building,” said Kisliuk. “The cause of the fire is unknown at this time and remains under investigation.”

According to California Penal Code sections 409.5 and 409.6, any authorized representative from a media organization should not be barred from accessing areas closed to the public because of a fire, flood, accident, riot or other public safety hazard.

“Nothing in this section shall prevent a duly authorized representative of any news service, newspaper, or radio or television station or network from entering the areas closed pursuant to this section,” the penal code reads.

The reporter from The Bruin was in possession of a valid media identification document issued by UCPD.

UCLA Fire Department Deputy Marshal Glen Gibson declined to comment. Additionally, UCLA Bruin Safe Online, the university’s emergency alert network, has not provided any updates as of 1:47 a.m. “Currently, there are no emergencies or emergency communications in effect for the UCLA campus,” the BSO website reads. 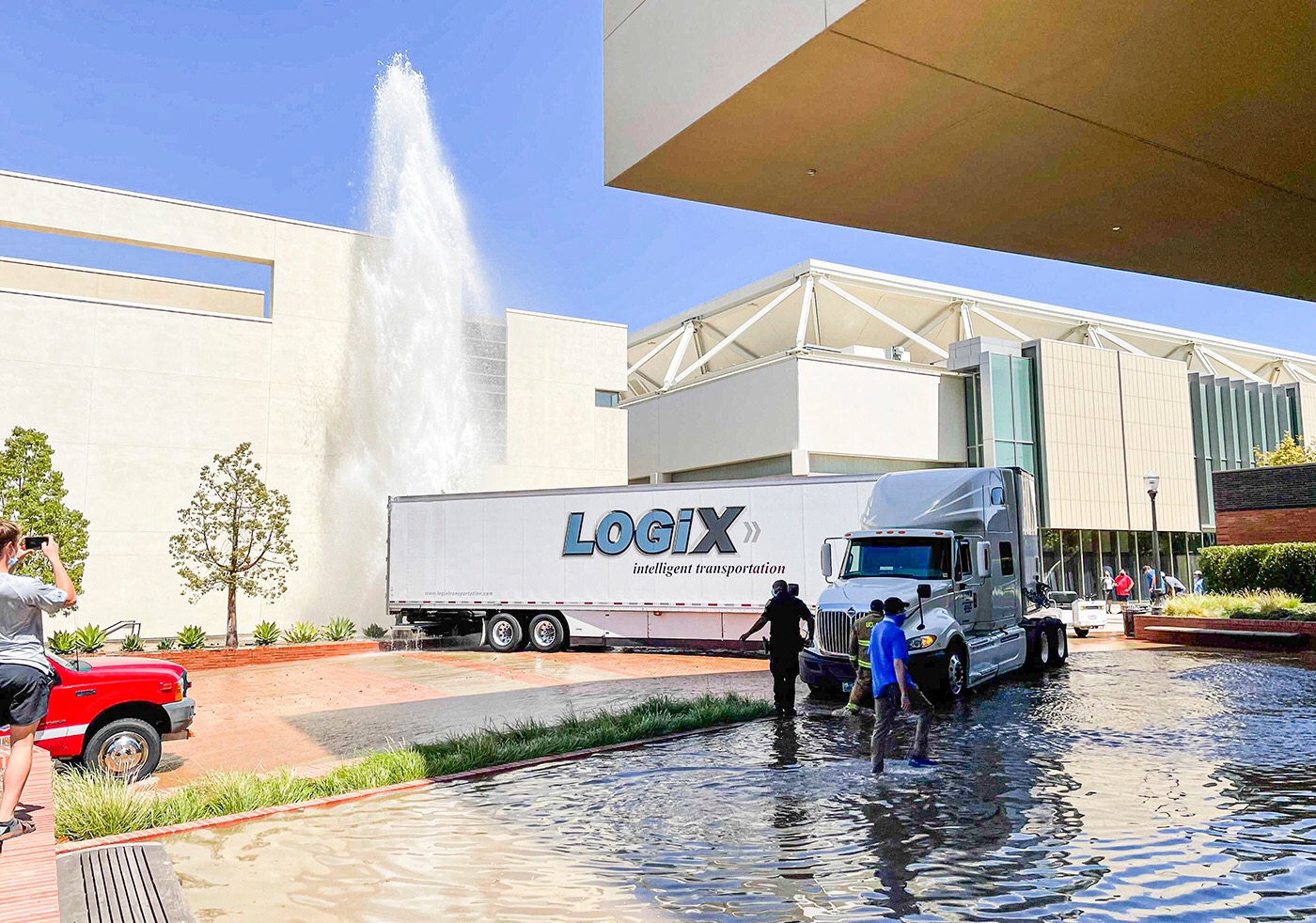