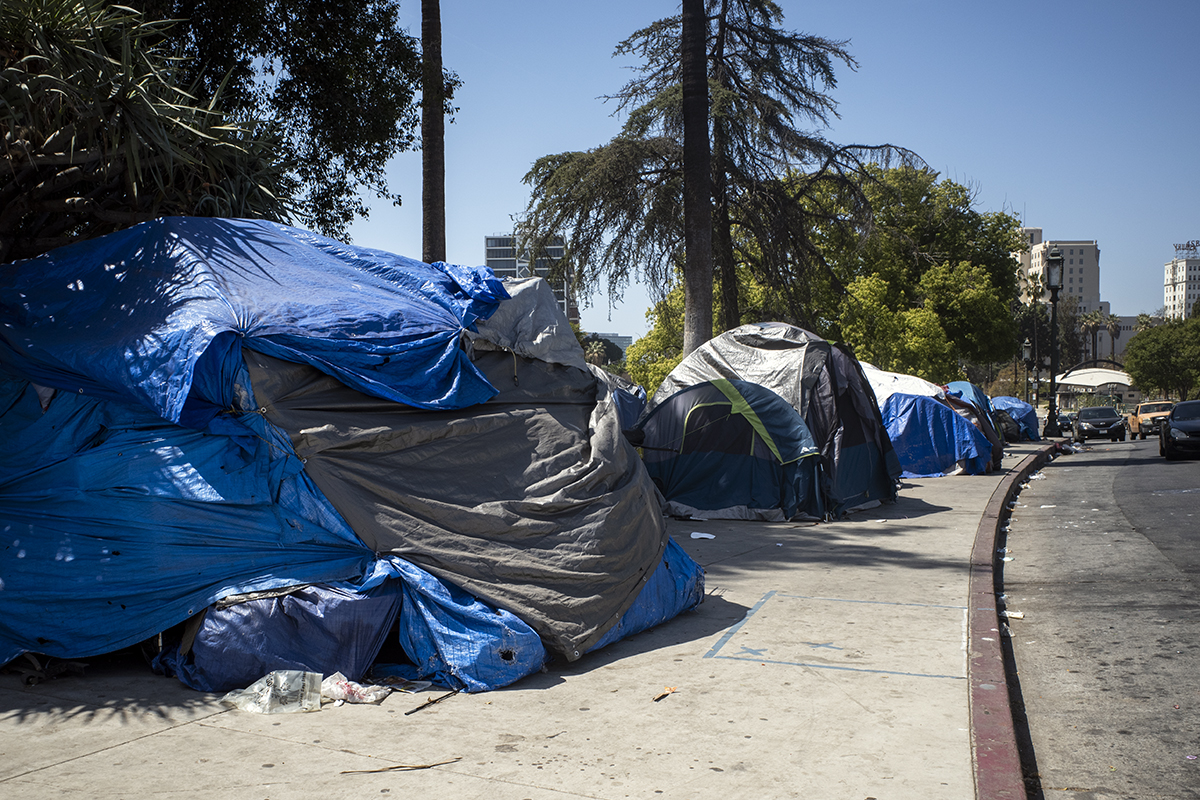 A previous federal judicial order requiring housing for all people experiencing homelessness on Skid Row was struck down in an appeals court Thursday. (Antonio Martinez/Daily Bruin)

A federal appeals court struck down a previous judicial order Thursday requiring the city of Los Angeles to house all people in the Skid Row area experiencing homelessness by mid-October.

The United States 9th Circuit Court of Appeals ruled that the prior order did not meet certain legal requirements.

The appeals court said most of the plaintiffs did not have legal standing to sue the city and county of LA in the first place, according to the court’s three-judge panel ruling. The district court ruling also improperly used information beyond what was presented in court, the appeals court ruling added.

Carter initially ruled in April that the city and county must provide housing for all individuals experiencing homelessness on Skid Row by Oct. 18.

The city and county filed appeals to Carter’s prior ruling, which were heard in court in July before the Thursday ruling that granted the appeal.

An attorney representing the plaintiffs against LA said they are working on an amended lawsuit that may include additional plaintiffs and evidence, according to the Los Angeles Times.

Mayor Eric Garcetti said in an emailed statement that the appeals court made the right decision and that the city would continue its homelessness plan, which includes temporary shelter, permanent housing and other services. 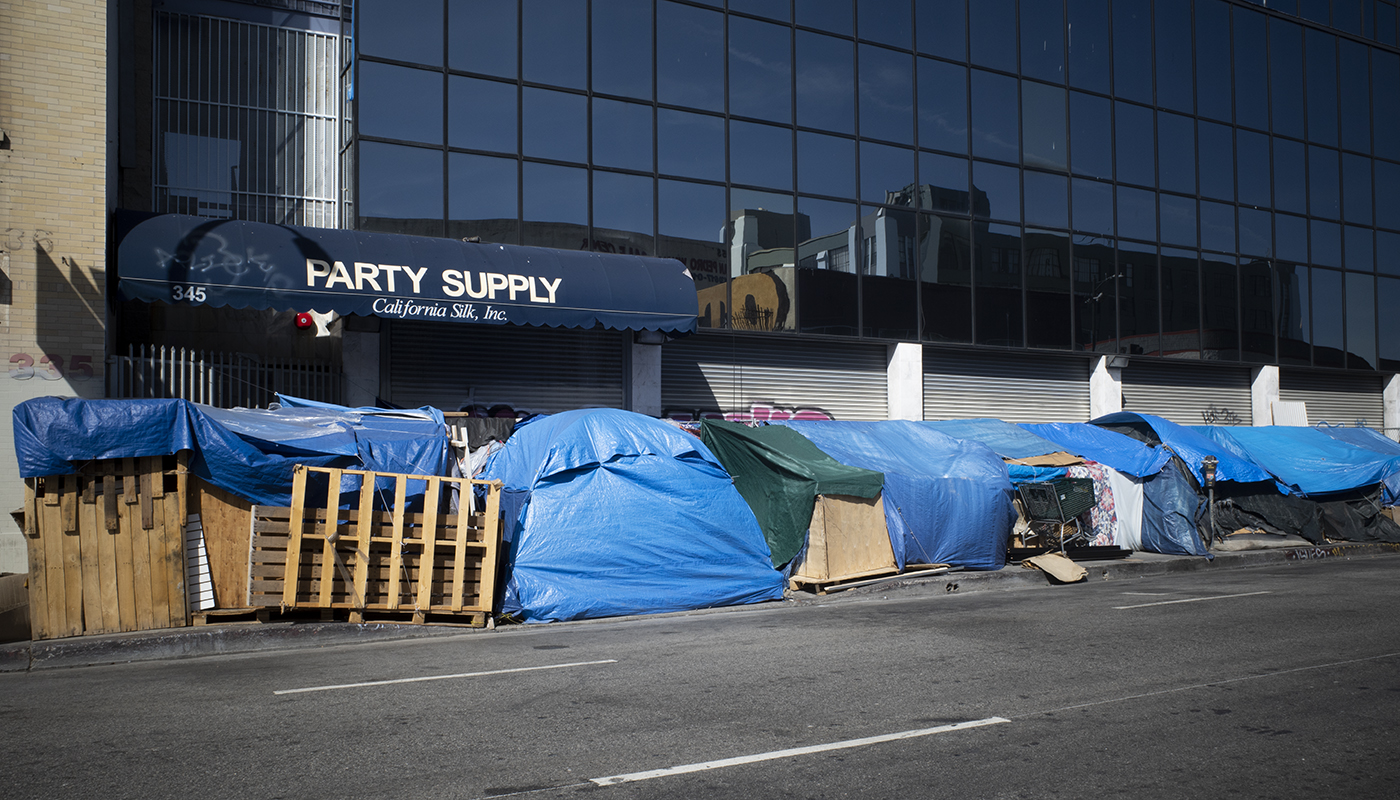