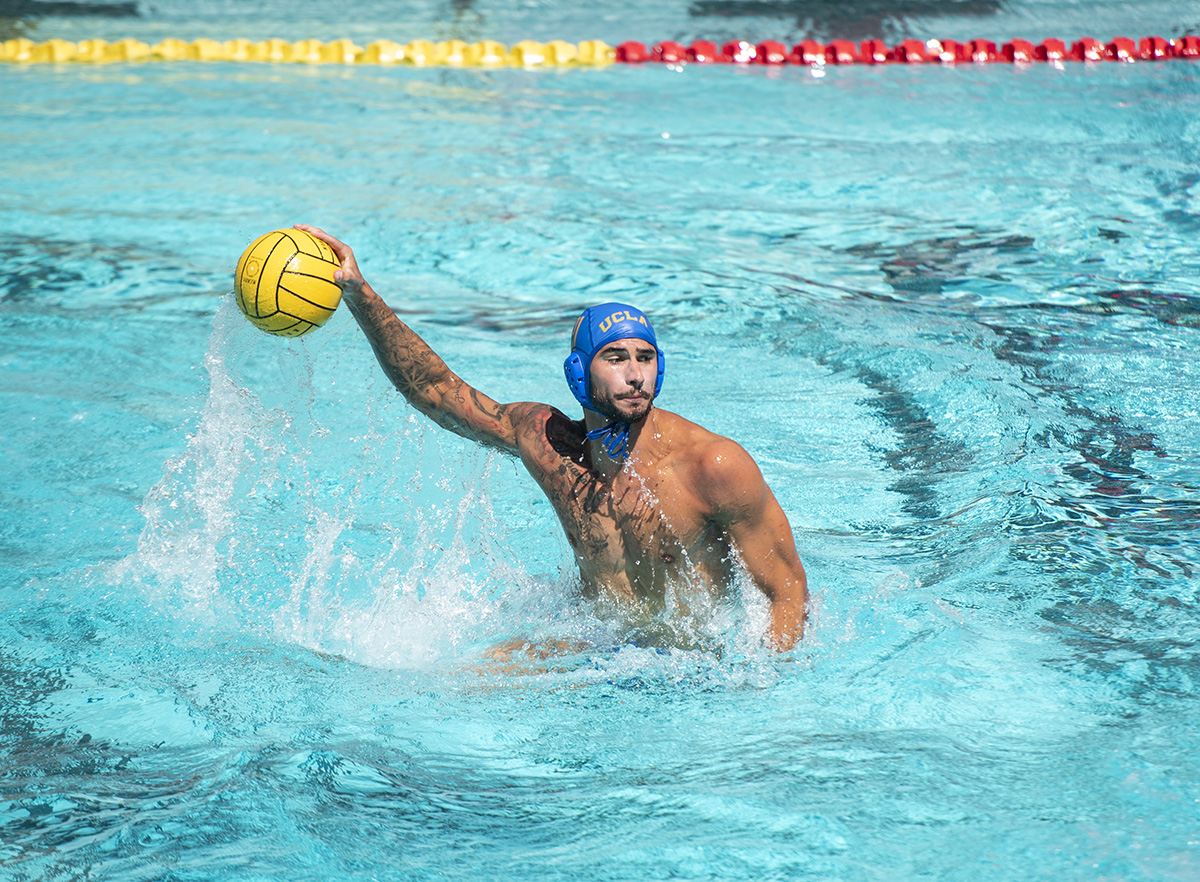 The Bruins extended their win streak to nine with back-to-back victories against top-ranked teams.

“The intensity on the defensive side (Friday) was much better,” Wright said. “We held a really good team to six goals.”

The six goals allowed by the Bruins on Friday marked a season low in scoring for the Beach, as they had been averaging 15.4 goals per game through their first eight games.

Wright said UCLA’s defensive success can be attributed to adjustments in mechanics made during practice.

“We’ve been working a lot on body position,” Wright said. “We weren’t getting ourselves into the right position, which is dictated by the ball. The ball was flying all over the place the last couple of weekends, which makes it hard on our defenders.”

Although the nine goals the Bruins scored marked a season low, nine different players recorded a goal in the game.

“Everyone contributes to team success, no matter if they score or not,” said graduate attacker Nicolas Saveljic. “Everyone has a job.”

Despite the time missed, Saveljic said his transition back to competition wasn’t difficult since the game action wasn’t much different than practice.

“We try being consistent,” Saveljic said. “We don’t really do much different.”

Locked at 7-7 at halftime against the Gauchos on Saturday, UCLA ultimately pulled away, outscoring UCSB 4-1 in the third quarter and holding off a late comeback attempt in the fourth quarter to hold on for its ninth consecutive win.

Sophomore goalkeeper Garret Griggs, starting in place of junior goalkeeper Bernardo Maurizi for the eighth time this season, said he benefited from the improved defensive intensity over the weekend.

UCLA next travels to the Bay Area for the Mountain Pacific Sports Federation Invitational at Berkeley’s Spieker Aquatics Complex, where they will face the winner of No. 7 Pacific and No. 10 Pepperdine on Friday. 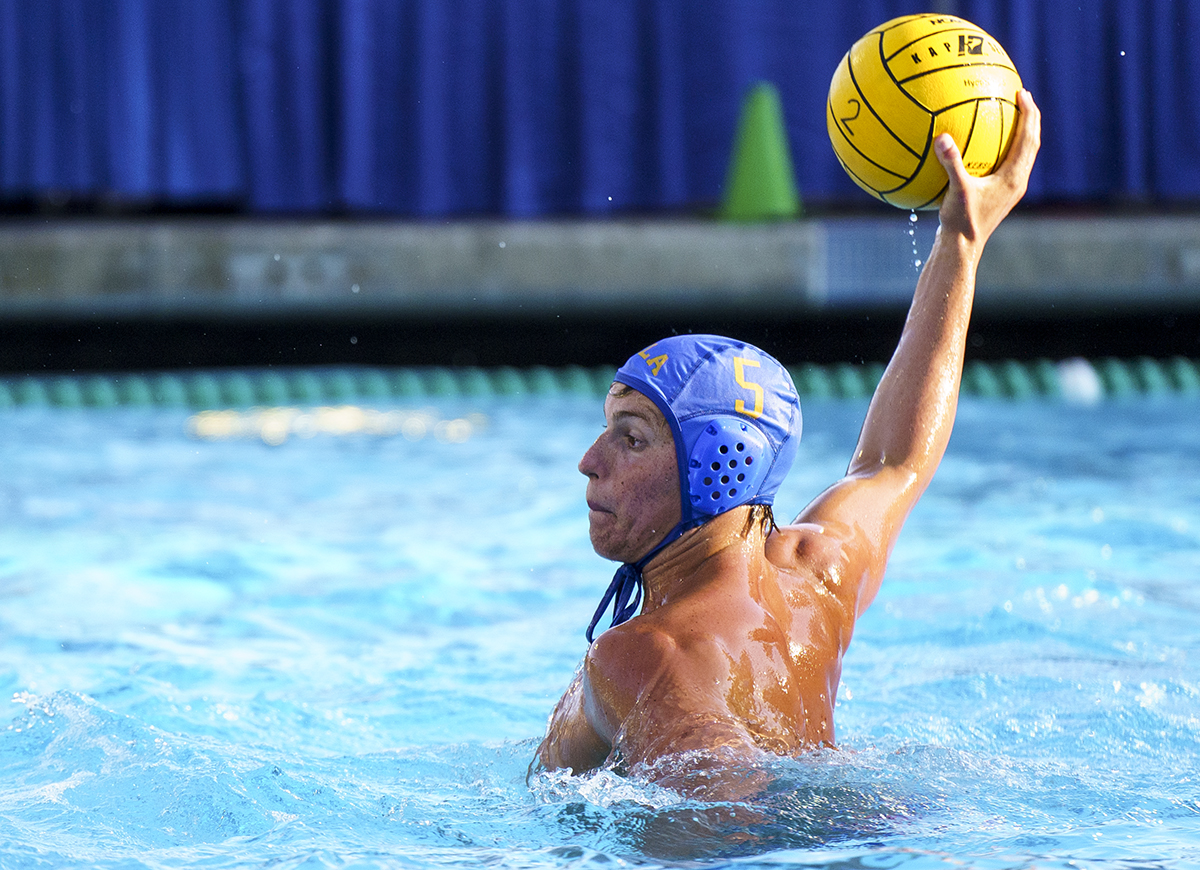 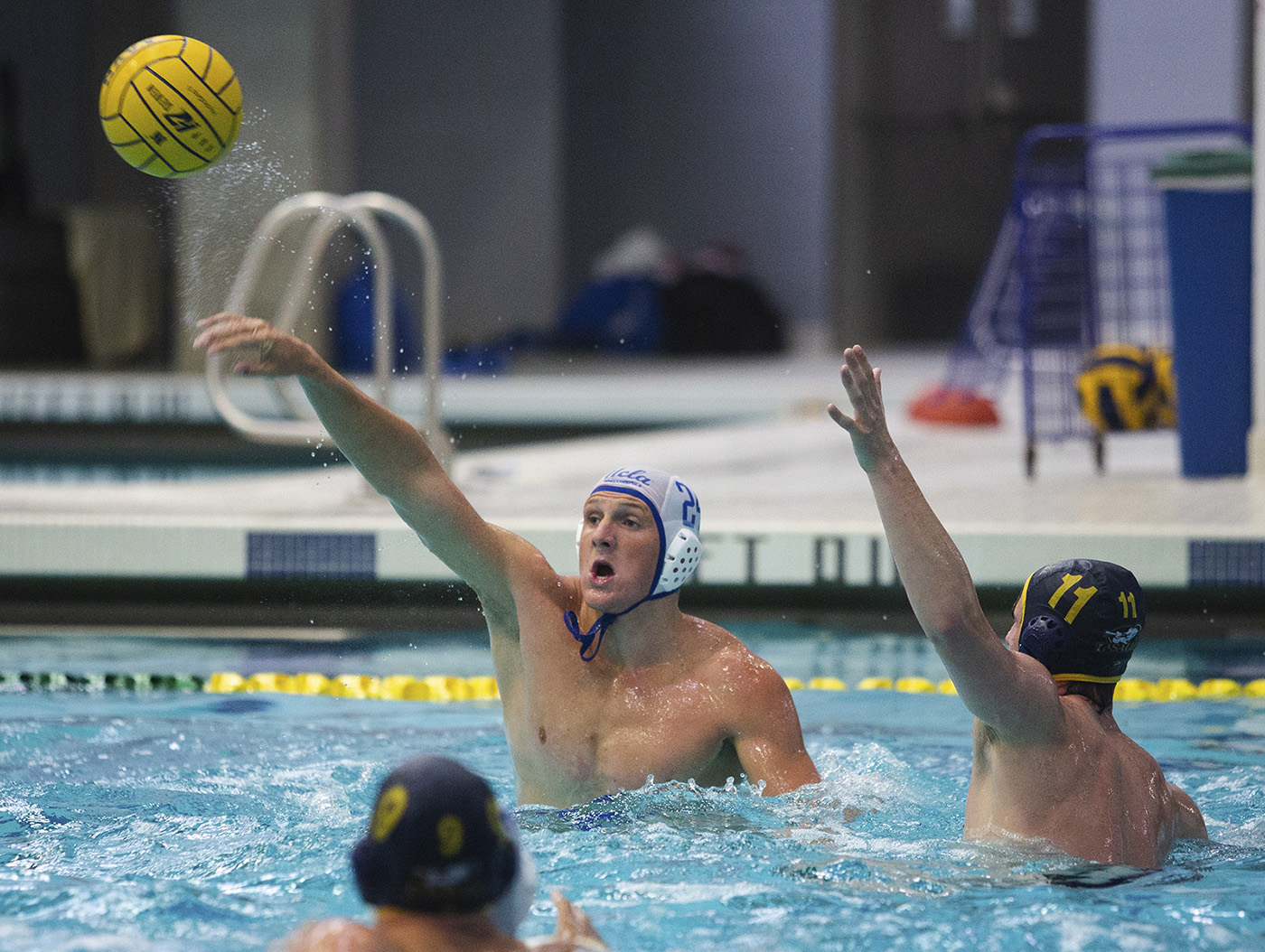 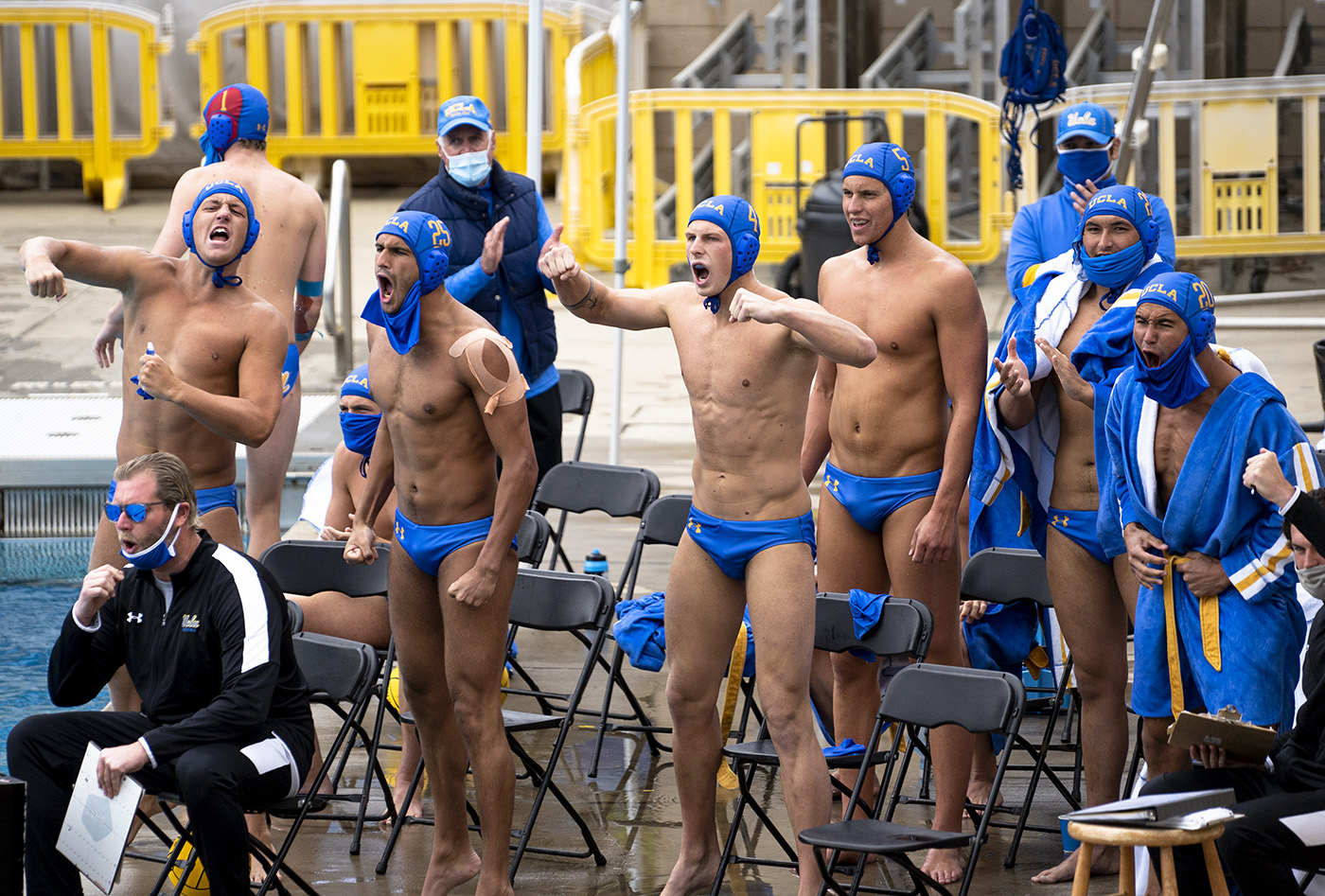