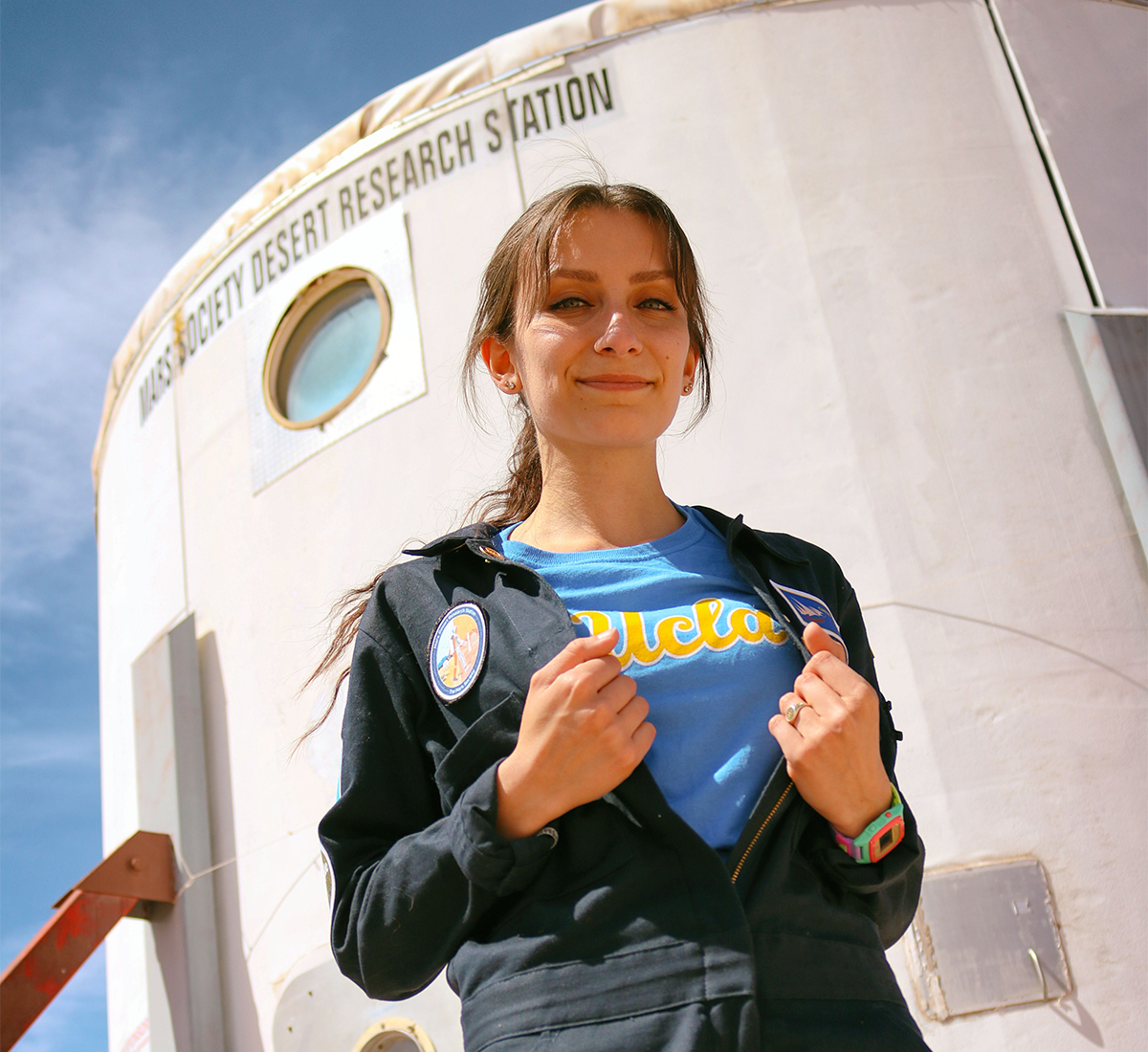 UCLA alumnus Olivia Ettlin was a crew member on a mission simulating astronaut life on Mars at the Mars Desert Research Station in Hanksville, Utah. (Courtesy of Olivia Ettlin)

UCLA students and alumni are simulating life as astronauts to practice techniques to use during space travel to Mars.

The two-week mission was meant to simulate Mars conditions, helping participants experience astronaut life in a Mars habitat, said Dylan Dickstein, a doctoral student in aerospace engineering who was the commander of the team.

Olivia Ettlin, an alumnus in molecular, cell and developmental biology, and Dickstein joined four other scientists in April for a mission at the Mars Desert Research Station in Hanksville, Utah.

“Anything that could be unforeseen, you’d rather it happen in a remote location on Earth than actually being remote on Mars,” Ettlin said.

The location was very remote and similar to the geography of Mars, with no other people for miles, added Ettlin, who was the crew scientist.

“You are in isolation,” Dickstein said. “They mimic the communications, the lack of water, the lack of food.”

During the course of the mission, the team went on extravehicular activities – EVAs – outside of the habitat where they lived, taking data for experiments or performing safety procedures, Ettlin said.

One of their experiments included mapping out emergency shelters on GPS devices and determining how well the team could find the shelters in case of an emergency, she added.

Another was Ettlin’s own astrobiology project, which involved practicing ways to look for life on Mars. She collected soil samples during their EVAs, and sent them to an outside laboratory to identify and isolate microorganisms like bacteria and viruses using genetic sequencing.

The team also focused on the psychological aspect of living together on Mars with limited food and water.

“Space is a vacuum without people in it,” Dickstein said. “Essentially, you need a community to make it anything worthwhile.”

They also found that diversity of skill and background in their crew was valuable to complete their objectives, Dickstein said.

These types of simulated Mars missions can also be useful for research outside of astrobiology and psychological understanding.

One application is in understanding the surface processes of different planets – for example, how wind shapes the face of Mars, said Jordan Bretzfelder, a geology doctoral student researching sand dune formation on different planets.

“These experiments are crucial to our evolving understanding of what the surface of different planets are like,” Bretzfelder added.

Replicating the surface of planets like Mars on Earth requires mimicking the dry desert materials found on Mars, Bretzfelder said.

Ettlin also performed research in other fields such as hydroponics – the technique of growing plants without using soil – during the project to help potentially optimize vegetable growth for larger-scale farming in actual future Mars missions.

Experiments like the one conducted at MDRS are limited, however, in their accuracy to those conducted on the red planet.

The cold temperatures on Mars and variation from Earth’s gravity are limiting factors that cannot be mimicked on Earth, meaning that there is less room for error on actual Mars, Dickstein said.

The astronauts are at greater risk if their spacesuit is punctured, for example, on Mars than on the simulated mission, Dickstein said. An astronaut has minimal time to fix such issues while avoiding a depletion of oxygen on a Mars EVA, whereas astronauts on Earth may not even notice the hole, he added.

As the first MDRS crew to complete a full mission since the onset of the pandemic, their mission was also symbolic, Dickstein said.

“We represented to a small community the reopening of Earth, as ironically, we’re working toward getting humanity to Mars,” he added.

Both Dickstein and Ettlin said their experiences at UCLA prepared them well for their mission.

Meeting and working closely with people from diverse backgrounds in her undergraduate courses helped Ettlin adjust to working with her crew at MDRS, she said.

As an aspiring astronaut, Dickstein said doing research in small groups as part of his doctoral education helped him prepare not only for the collaborative working environment on the simulated mission but also for possible future space missions.

The team left with a better understanding of what it will be like to live as Martians, which they are confident will directly benefit future space travel efforts to other planets, Dickstein said.

“As we take our steps to get closer to actually putting people on Mars, it is only beneficial to have a better understanding of what it might be like when people arrive,” Bretzfelder said. 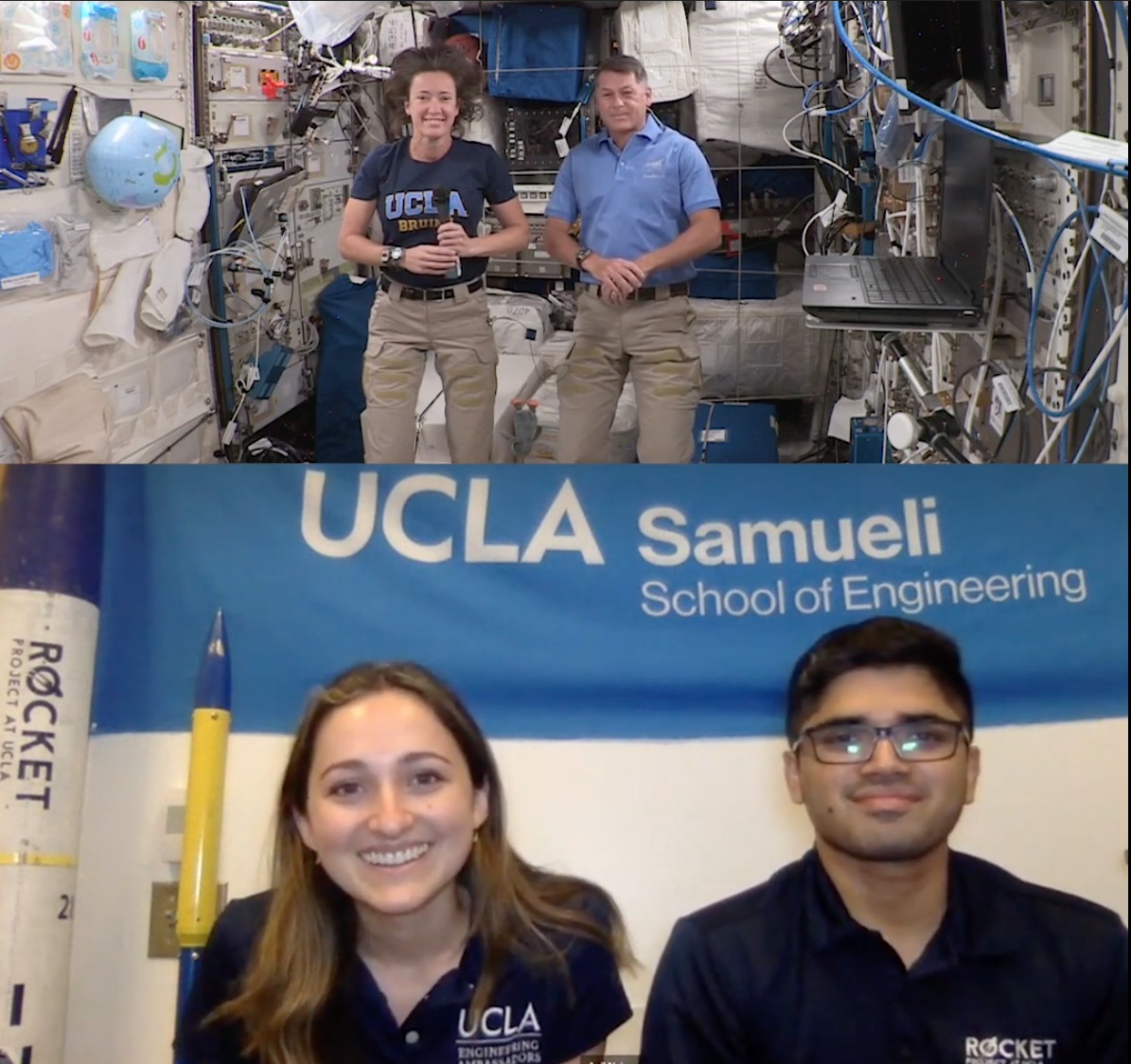 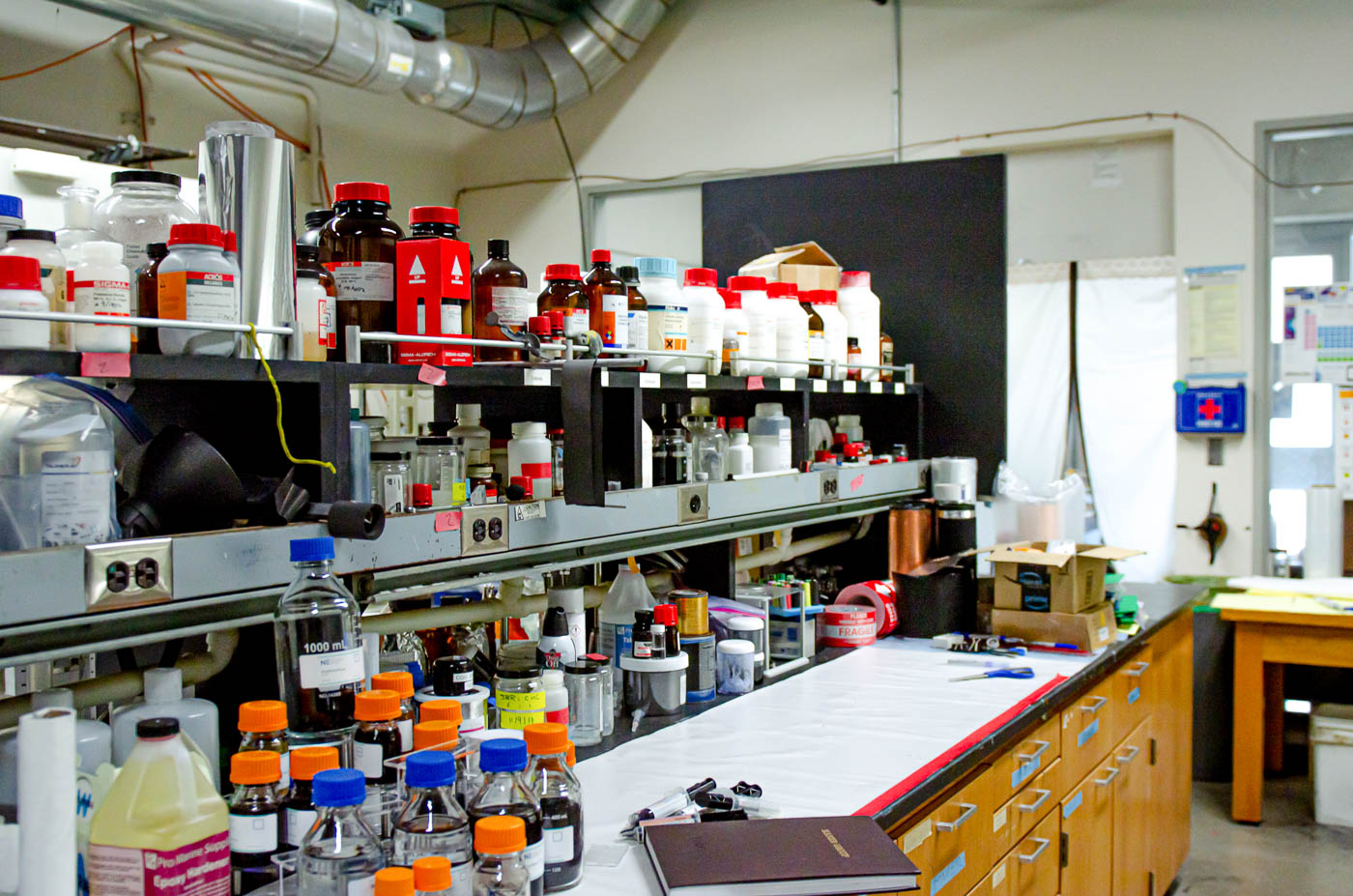