The NCAA approved an interim name, image and likeness policy Wednesday that will allow student-athletes to make money from endorsements. The policy will go into effect in all 50 states Thursday. (Creative commons photo by NCAA via Wikimedia Commons)

A new era of collegiate athletics has arrived.

Just over a week after the Supreme Court unanimously voted in favor of the athletes, the NCAA Division I Board of Directors approved an interim name, image and likeness policy Wednesday that will allow student-athletes to make money from endorsements and sponsorships while retaining collegiate eligibility.

The policy will go into effect July 1 in all 50 states, meaning student-athletes across the country will be able to monetize their names, images and likenesses.

NCAA president Mark Emmert said the organization will continue to work with Congress with the aim of creating a more permanent solution on a legislative level.

“This is an important day for college athletes since they all are now able to take advantage of name, image and likeness opportunities,” Emmert said in the official announcement Wednesday. “The current environment — both legal and legislative — prevents us from providing a more permanent solution and the level of detail student-athletes deserve.”

The decision from the NCAA comes after the Division I Council voted Monday to recommend the Division I Board of Directors to adopt the interim policy.

In a statement released Monday, the Council said the policy “leaves in place the commitment to avoid pay-for-play and improper inducements tied to choosing to attend a particular school” and will remain in place until federal legislation is enacted.

California was the first state to pass legislation allowing student-athletes to be paid for their names, images and likenesses when Gavin Newsom signed the Fair Pay to Play Act in 2019 that will go into effect in 2023.

However, the interim policy passed by the NCAA is now a stopgap measure to create an even playing field for all states with or without name, image and likeness legislation, meaning UCLA athletes will be able to take advantage starting Thursday.

Multiple Bruins have already started planning for the shift July 1, with football rising senior quarterback Dorian Thompson-Robinson and gymnastics rising senior Norah Flatley posting on social media that they would be willing to partner with brands for future sponsorships. 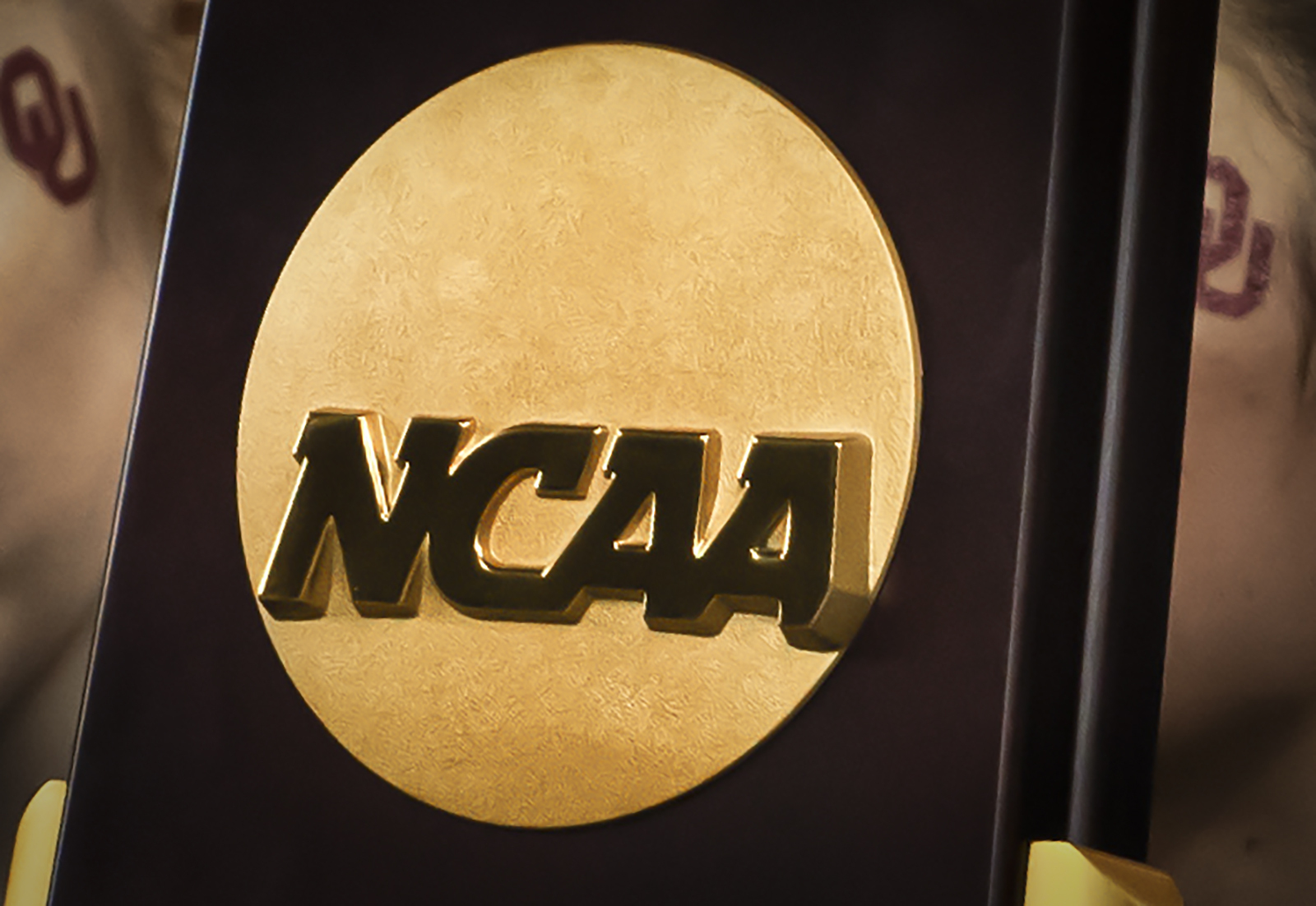 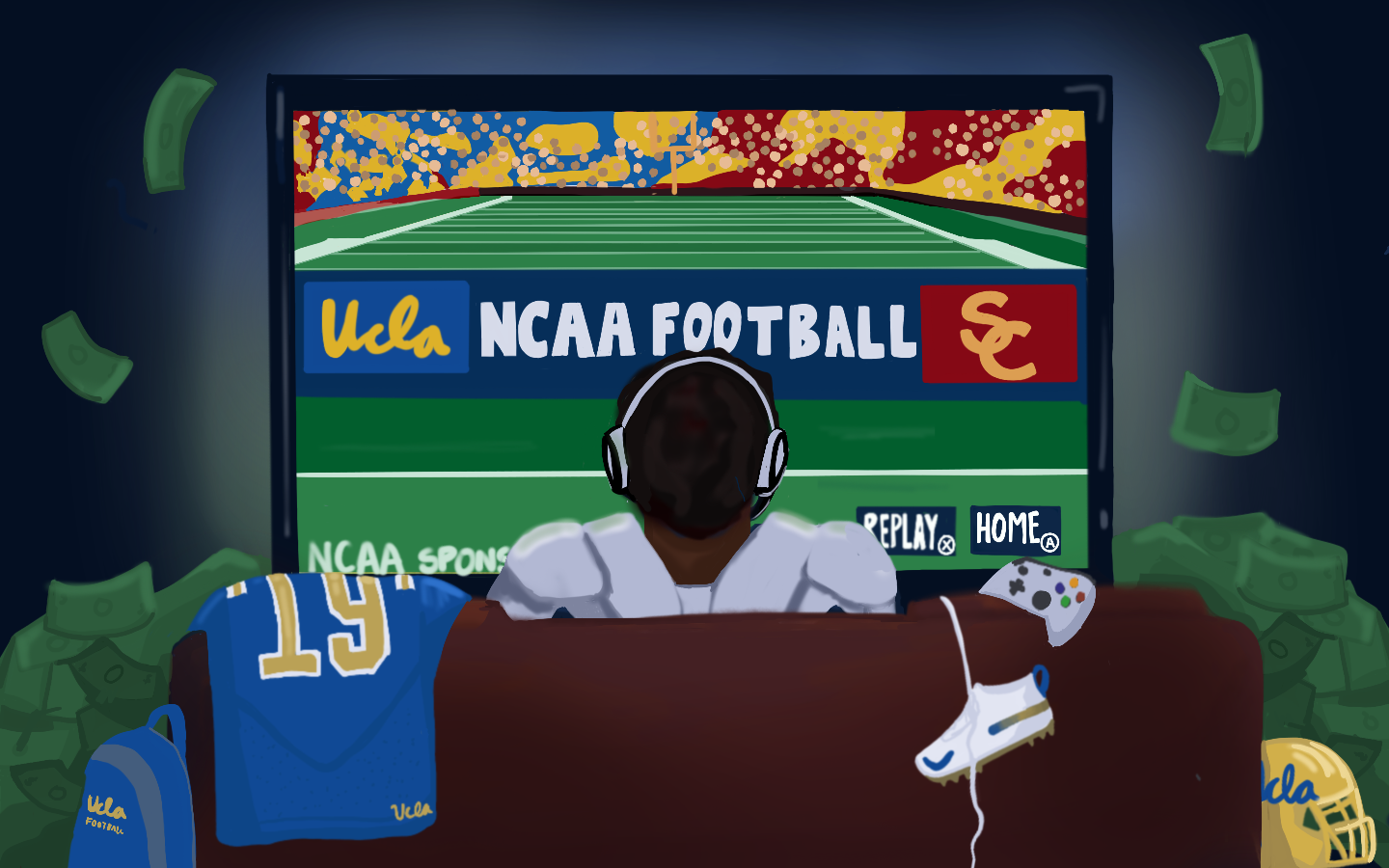 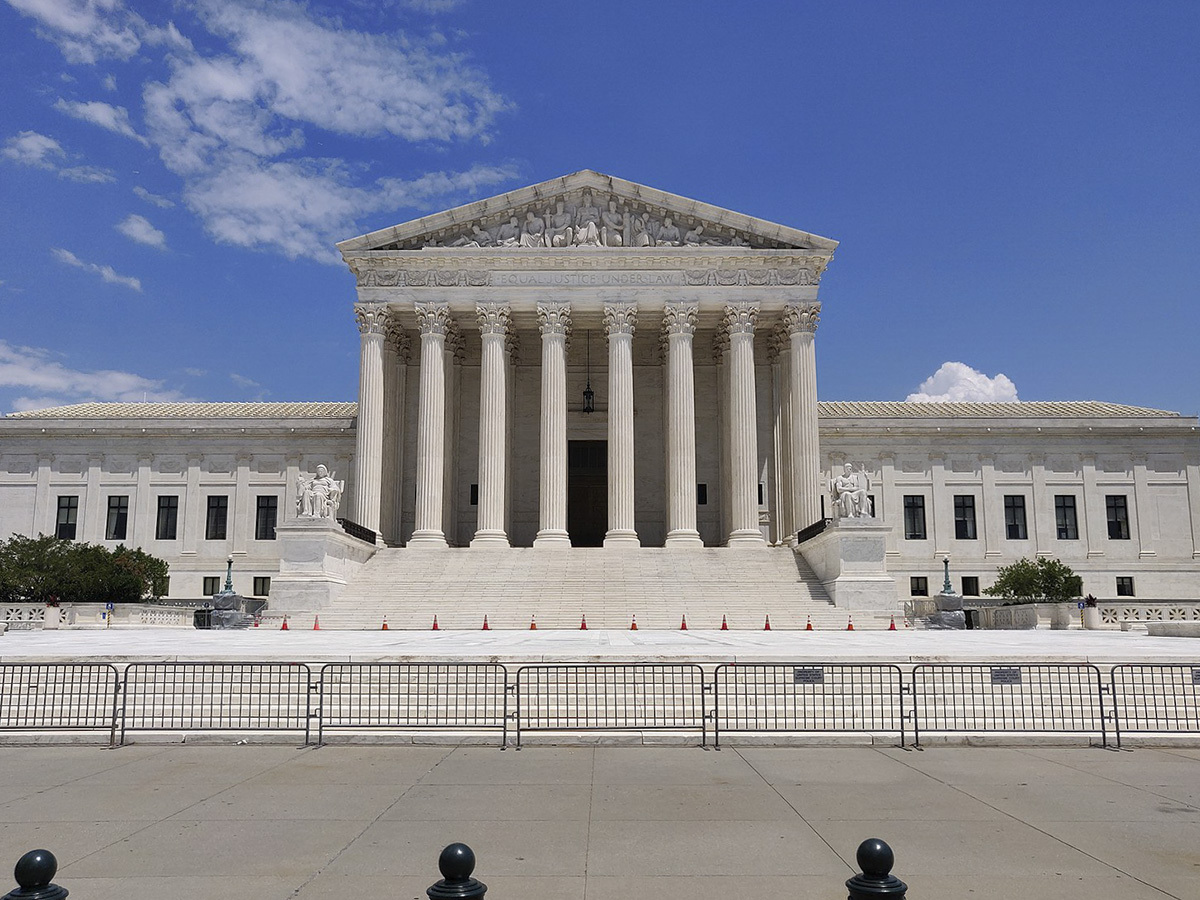