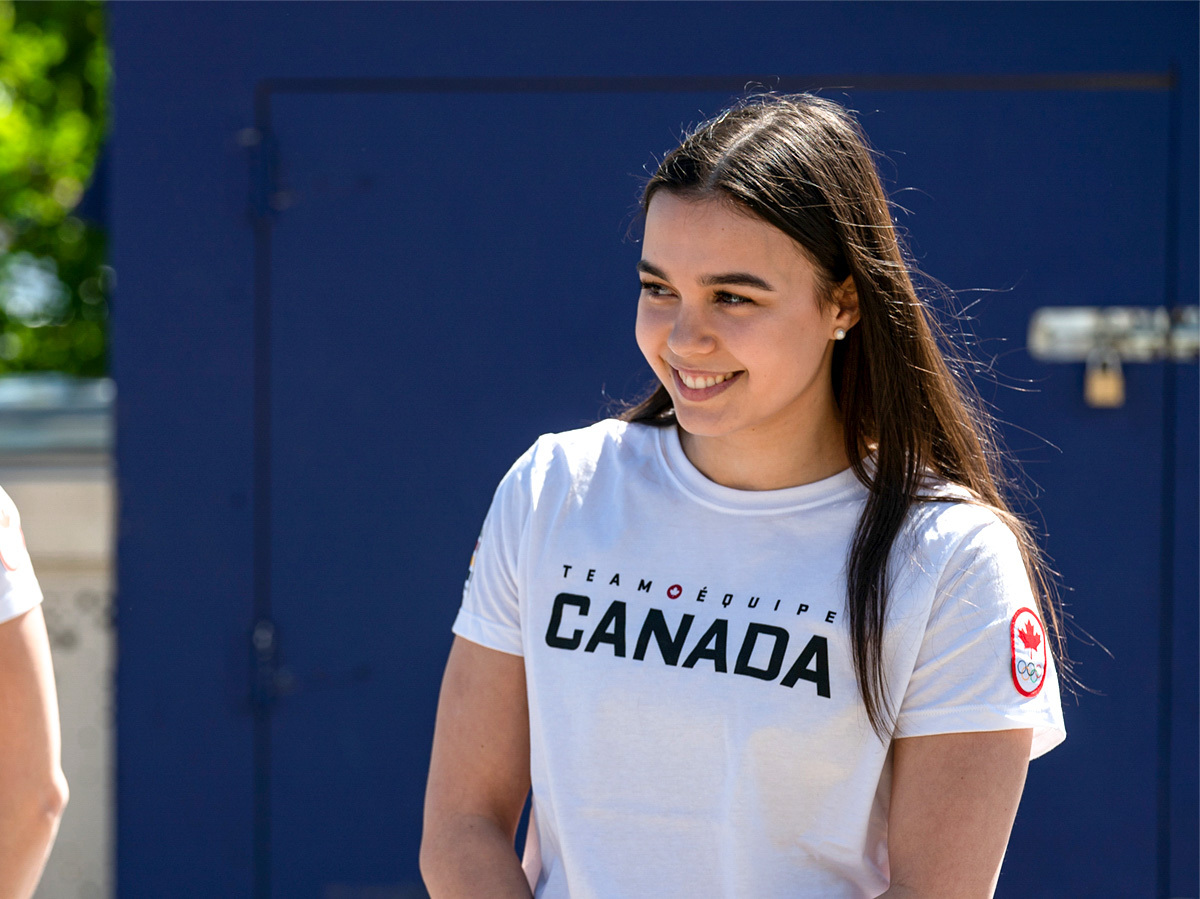 In the fall, Brooklyn Moors will leave her native Canada for Westwood, but first, she’ll take a quick detour – to Tokyo.

The incoming UCLA gymnastics freshman qualified for the 2020 Olympic Games as one of the four members of Team Canada, as announced by Gymnastics Canada at a ceremony in Montreal on June 17. Moors is the eighth Bruin gymnast to be named a Canadian Olympian dating back to 1984.

But a few months ago, Moors wasn’t sure her body would make it to the Olympics.

After dealing with back issues for the last few years, Moors’s injuries heightened in 2020. She fell on her back once more at the end of the summer and opted for eight months of virtually no training to fully recover.

With just months to spare before the Technical Trials and Canadian Championships that would play a role in deciding her Olympic fate, Moors considered calling it quits on her elite career.

“I didn’t really know if my body would be able to handle those elite routines anymore,” Moors said. “I had second thoughts where I was like, ‘Well, maybe I should just end this and move on to my college career.’”

In March, after the eight-month hiatus, Moors returned to training full-time, utilizing a strategic plan created by her doctors, physiotherapists and coaches in order to safely ramp up for competition in May.

“(Making the Olympic team) has always been a dream of mine and one of my main goals since I was very young, so I knew that this was kind of my shot and I need to pull it together and do my best,” Moors said.

A subpar bar routine at day two of nationals caused doubt to creep in, but Moors said she was confident her past results – including an all-around silver medal at Elite Canada in 2020 and a podium finish at the 2019 Canadian Championships – would speak for themselves.

About a week after her performance at nationals – and more than three weeks prior to the public announcement – Gymnastics Canada told Moors she was an Olympian.

“It was kind of crazy because I didn’t really know what was going to happen – it could’ve gone either way,” Moors said. “But I was super happy with the outcome.”

Moors will not be joined in Tokyo by fellow incoming UCLA freshman Ana Padurariu, who was long considered a favorite to earn a spot on Team Canada after multiple all-around gold and silver medals in domestic competitions and a silver medal on beam at the 2018 World Championships.

Padurariu underwent ankle surgery in 2020, and her rehab did not progress fast enough for her to be ready in time for the Olympics.

“I want what makes her the most happy and the most healthy, and I’ve never seen her so happy,” Moors said. “She’s had her struggles because it’s really hard working for that forever and coming to a close like that, but I’m just super proud of her. It was a hard decision to make, so kudos to her, but I’m definitely going to miss her out there.”

Moors – whose older sister competed at the 2012 Olympics for Team Canada – touts a world-renowned floor routine. At the 2017 World Championships, she earned the Longines Prize for Elegance, following in the footsteps of Bruin alum and Olympic gold medalist Kyla Ross, who won the award in 2013.

“She’s going to go down as one of the greatest floor performers that UCLA has had,” Waller said. “She does some of the biggest tumbling in the world and most unique tumbling in the world, and then her performance quality is just pure emotion. Watching her do floor is like watching a Broadway show or a ballet where they do the craziest tumbling ever.”

After training in empty gyms for months on end, Moors said she can’t wait to bring her performance to the big stage, with up to 10,000 fans in attendance at the Olympics.

But first Moors will have to endure training in an empty gym for a few more weeks as she works on the final details of her routines and trains with her teammates Ellie Black, Ava Stewart and Alabama gymnast Shallon Olsen in Montreal before making the journey to Tokyo.

Less than a month out from the opening ceremony, Moors’ childhood dream is on the verge of coming true.

“This will be hopefully a pretty good end to my elite career because this has been my dream since I was so young,” Moors said. “It’s actually really surreal how it is coming true – knock on wood.” 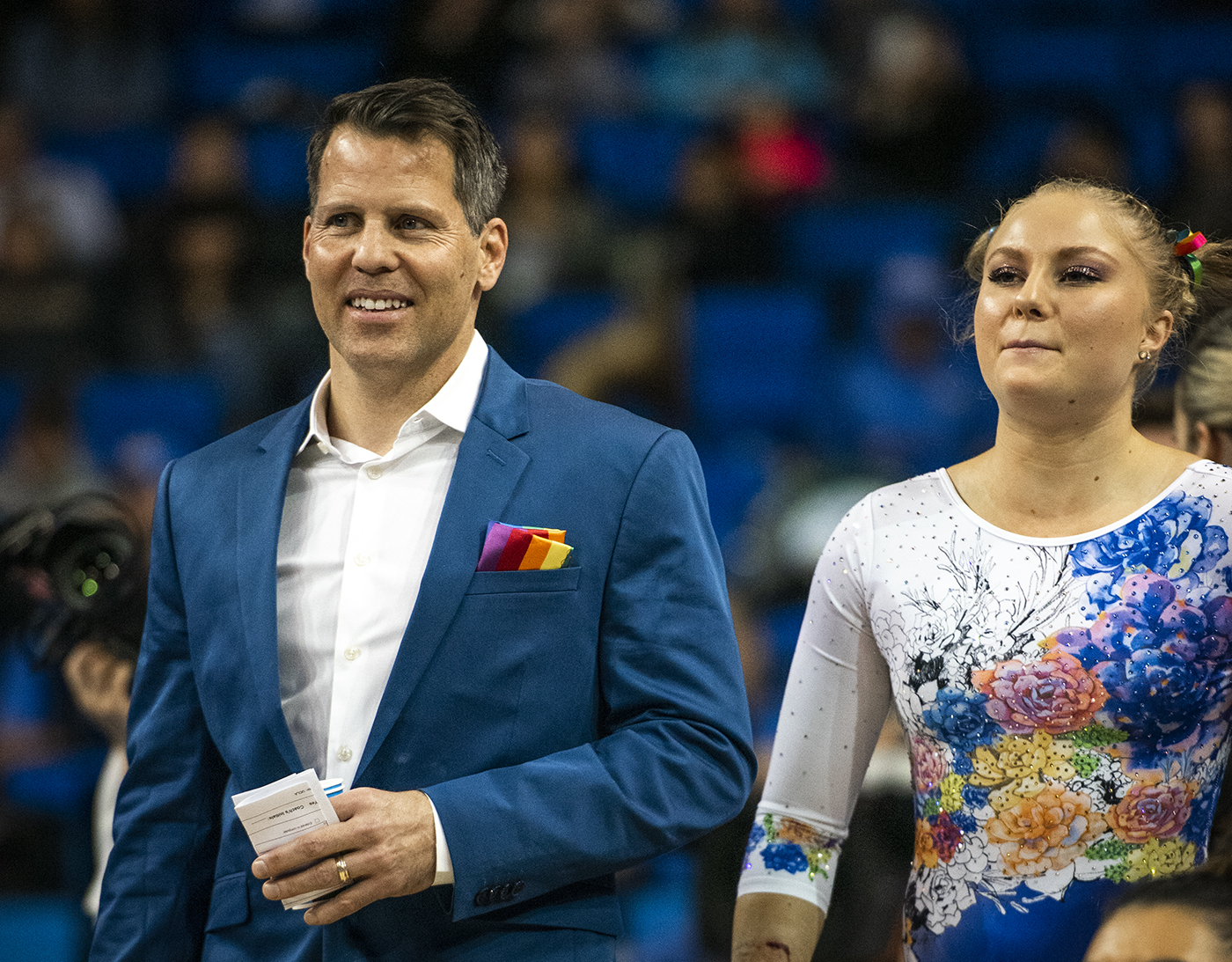 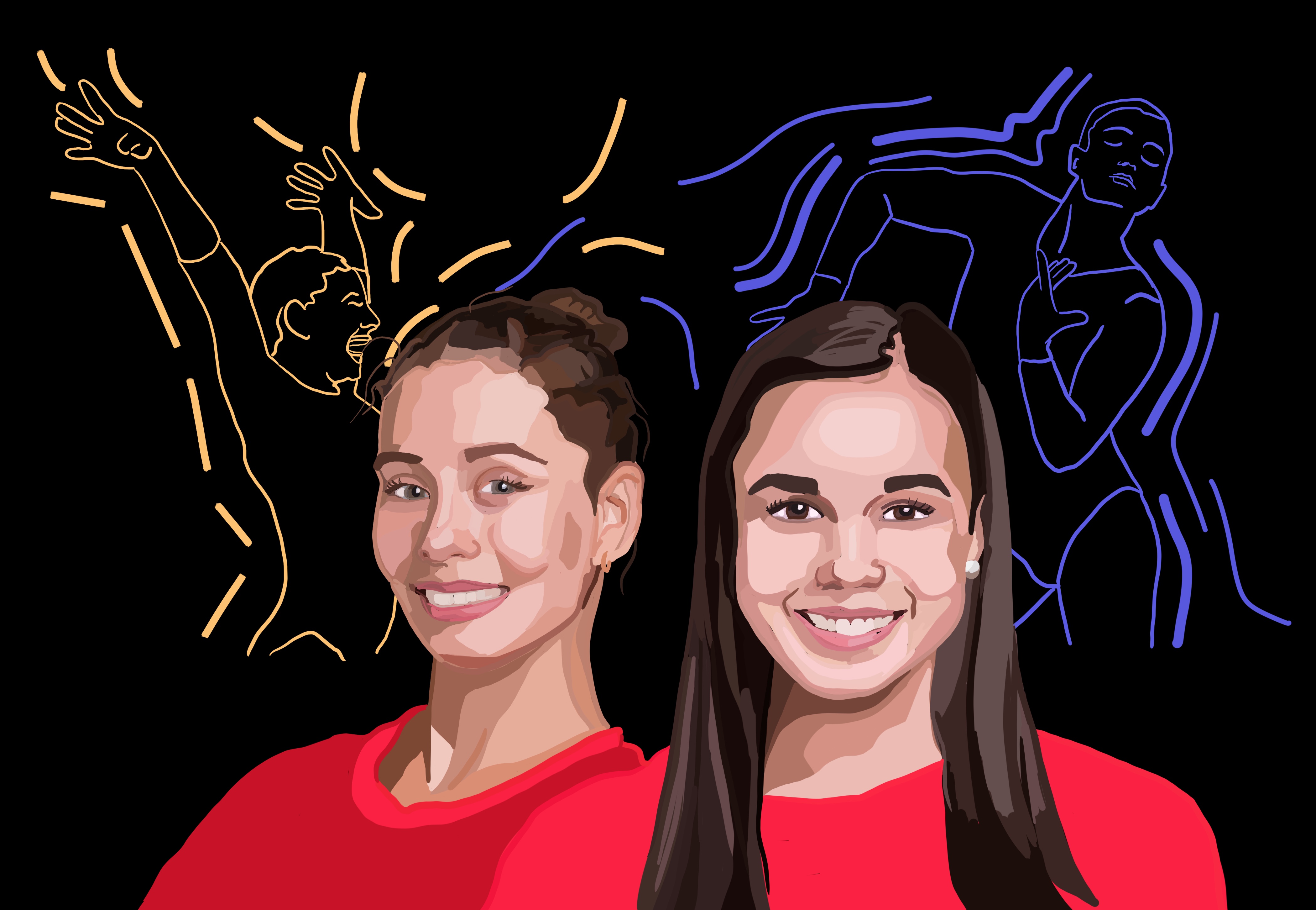 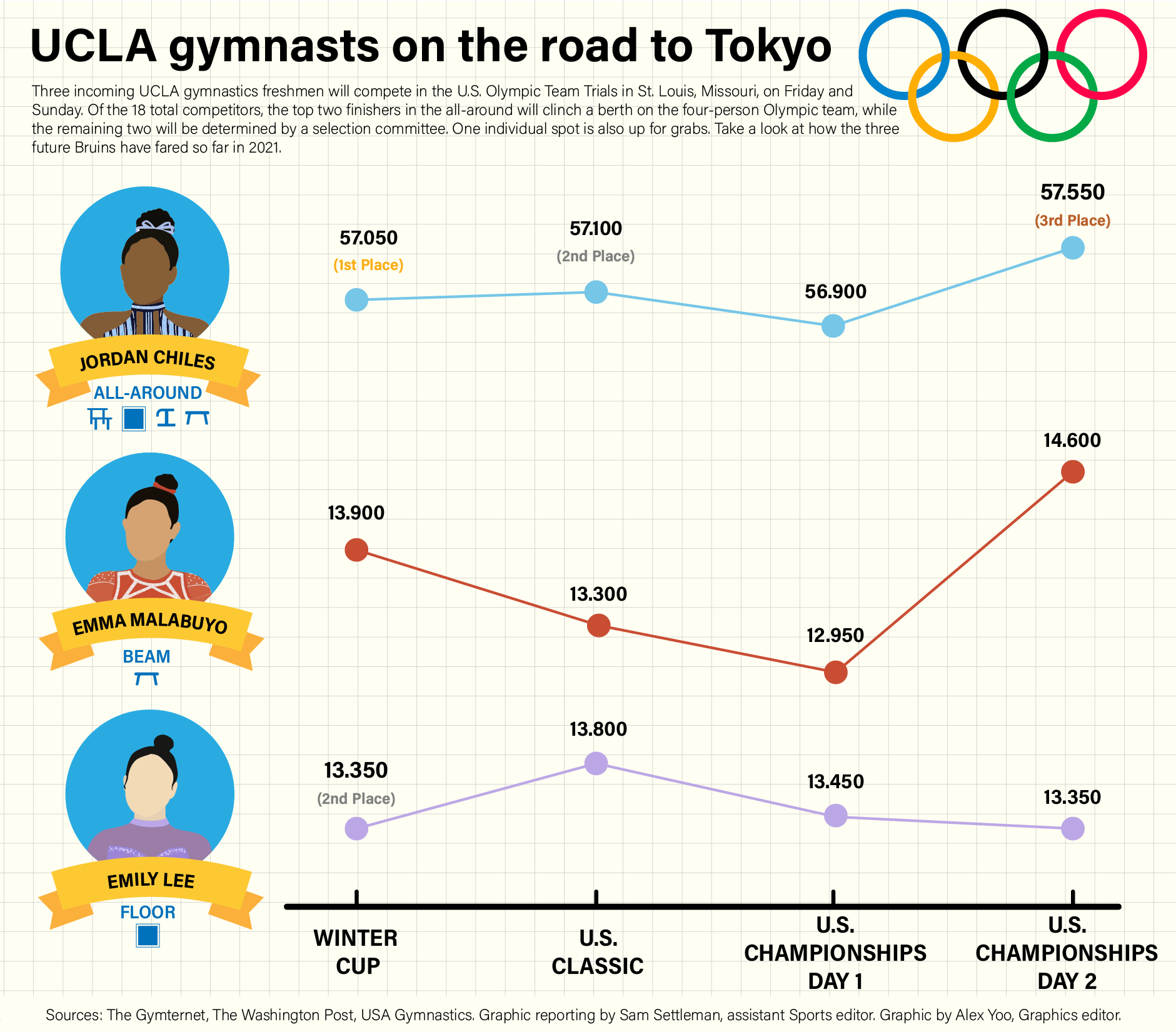