The North Westwood Neighborhood Council is the official neighborhood council representing Westwood Village and UCLA to the Los Angeles City Council. Council meetings are held each month and open to the public via Zoom. The next meeting will be held virtually July 7. 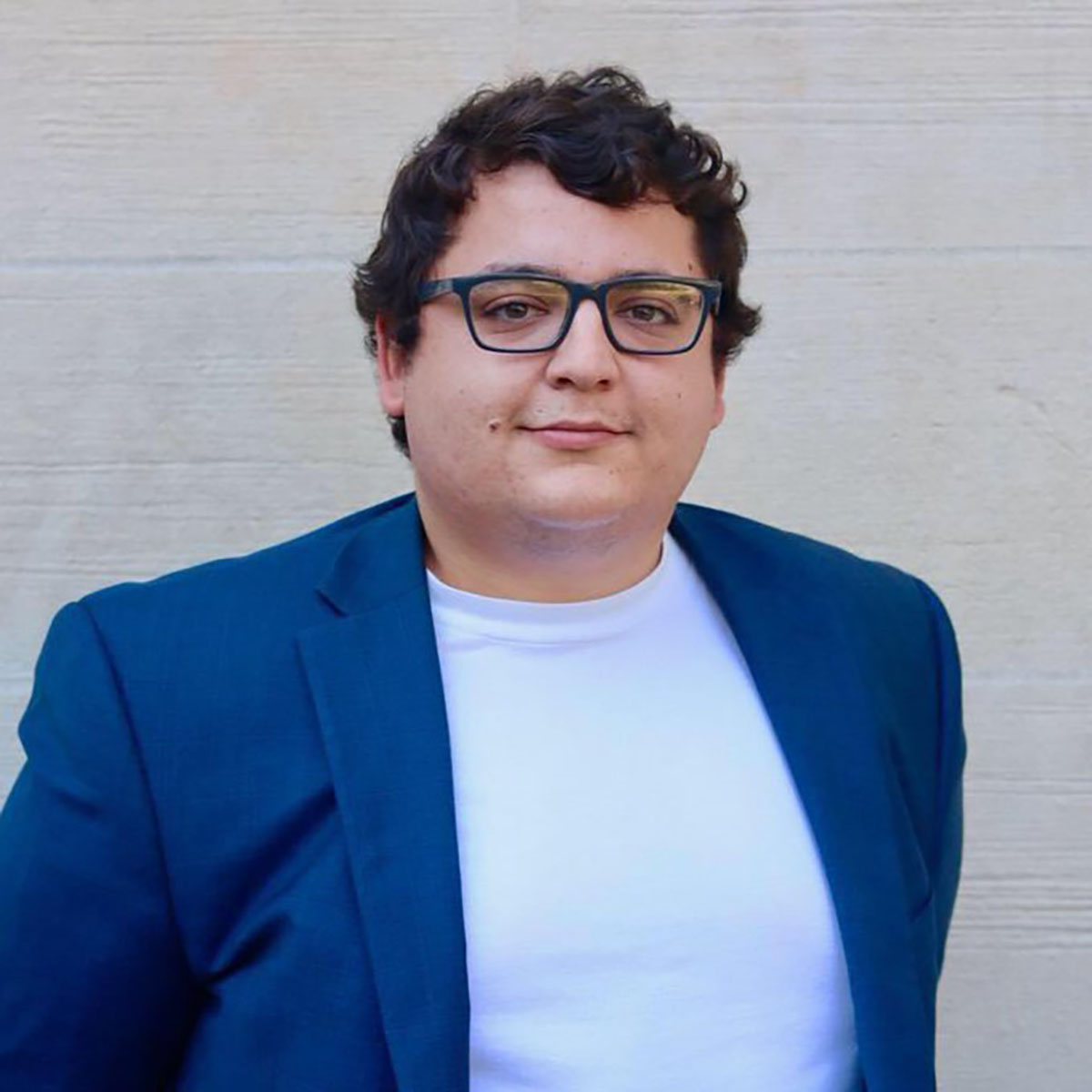