UCLA softball reflects on the triumphs during a year of adversity 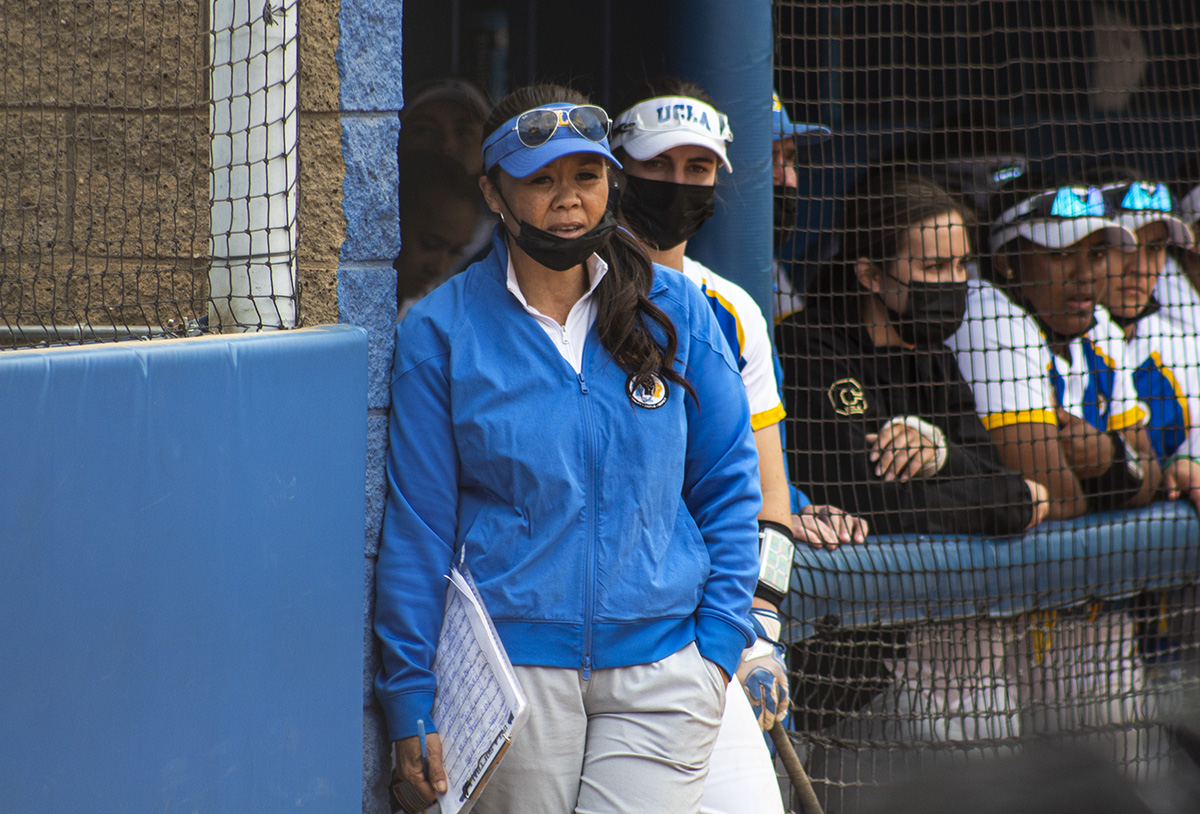 Ever since it won the NCAA’s first softball championship back in 1982, no program has ever had more titles to its name than UCLA.

But after UCLA softball’s Women’s College World Series exit earlier this month marked the end of an adversity-filled two-year quest to defend its latest national championship, coach Kelly Inouye-Perez emphasized that the “Bruin bubble” is about far more than just victories on the field.

“People say we have culture at UCLA because we win,” Inouye-Perez said. “It’s just the opposite. We win because we have such strong culture.”

The Bruins came into the 2021 season as title-favorites and ranked No. 1 in the country because of both the success and the unexpected interruptions of the previous year.

In 2020, UCLA went 25-1 and finished as the top-ranked team in the country after the COVID-19 pandemic cut the season short. The Bruins played the entire season without their two Olympic-level athletes – redshirt senior pitcher/first basemen Rachel Garcia and redshirt senior utility Bubba Nickles – who skipped the college season to prepare for the eventually-postponed 2020 Olympics with Team USA.

Both Garcia and Nickles elected to rejoin the Bruins for the 2021 collegiate season while simultaneously training with Team USA for the Summer Olympics.

With the most preseason All-Americans in the country, UCLA had high expectations coming into 2021.

“We were supposed to have an opportunity to get back to the end (in 2021),” Inouye-Perez said after the final defeat of the season. “We had some real strong Bruin magic, buy-in, commitment to excellence (and) respect for the program.”

The Bruins lived up to those expectations early on as they finished the regular season at 41-4 overall, 19-2 in the Pac-12 and were ranked No. 2 in the nation for most of the season en route to a Pac-12 title.

The UCLA program also overcame adversity in several forms throughout the regular-season campaign.

The Bruins missed 12 games overall because of COVID-19 protocols and were forced to take a two-week break from activity. When they returned to practice after the hiatus, Nickles – the team’s regular leadoff hitter – suffered a wrist injury that forced her to miss the remaining 26 games of the regular season.

The blue and gold’s other returner from Team USA suffered an injury as well, as Garcia missed a month of action early in the season. But the two-time USA Softball Player of the Year returned to the field and finished with a 14-0 record before earning her third Pac-12 Player of the Year award.

“She’s a beast of a softball player and she goes down to me as the best two-way player (ever),” Inouye-Perez said. “I was proud of her because it was a year of adversity for all of us and she was out for part of the season. When she came back and worked to do whatever she could for this program it was about the Bruin family.”

One loss away from elimination in the Super Regionals, Nickles risked injury and returned from her 30-game absence to play while shutout pitching performances from Faraimo and Garcia saved the Bruins’ season.

But the final unexpected challenge of the season – a Faraimo hand injury – proved to be a hurdle too high for UCLA to overcome.

While Garcia – who was forced to pitch all three games of the WCWS because of Faraimo’s injury – fell just short of her storybook ending with the blue and gold, she made sure to praise the culture of Bruin softball one last time.

“This team is just something special and I’m super grateful that they were so welcoming with me and Bubba coming back,” Garcia said. “Having that (final) moment (on the field) with Coach – I’ll be grateful to her. She gave me the opportunity to get my degree at the No. 1 university and here I am in my last moment as a Bruin – I’m super honored.”

After a pandemic, Olympic Games postponement and an extra year of eligibility, UCLA’s 2021 season ended on the same Oklahoma City field with many of the same key players as the 2019 title campaign.

Nickles credited the Bruin bubble for getting them that far, despite the result differing from 2019.

“The Bruin bubble is something magical,” Nickles said. “The alumni and just the culture of UCLA Softball, the tradition that goes through this program, it’s just incredible. Whether we’re playing or whether we’re done playing softball, whatever we’re at in life, everyone is so supportive. That’s what’s so magical about it. 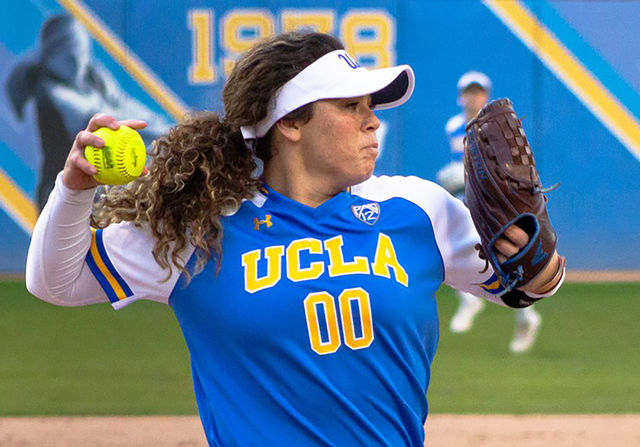 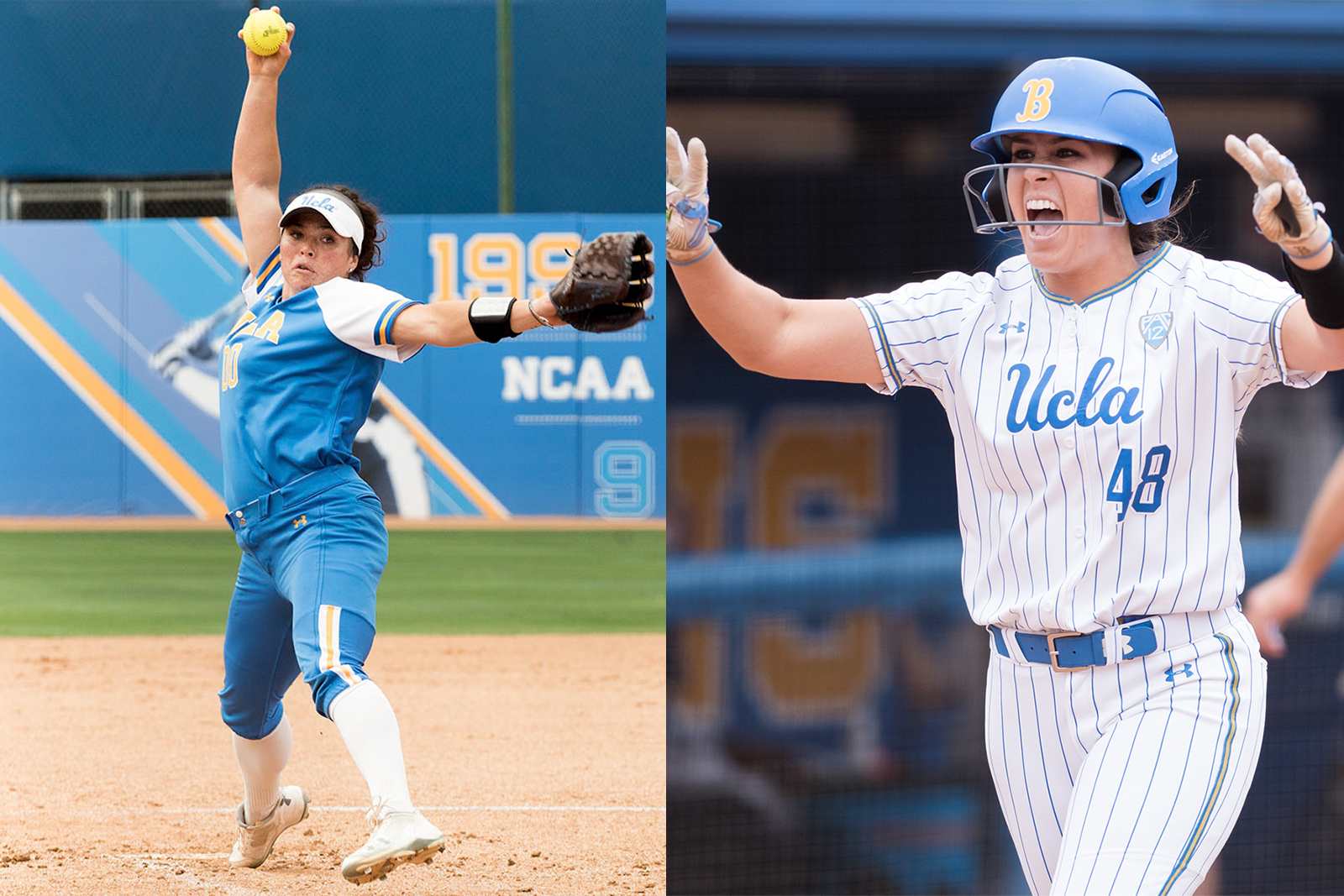 Garcia, Nickles to return to UCLA softball after Olympics postponed 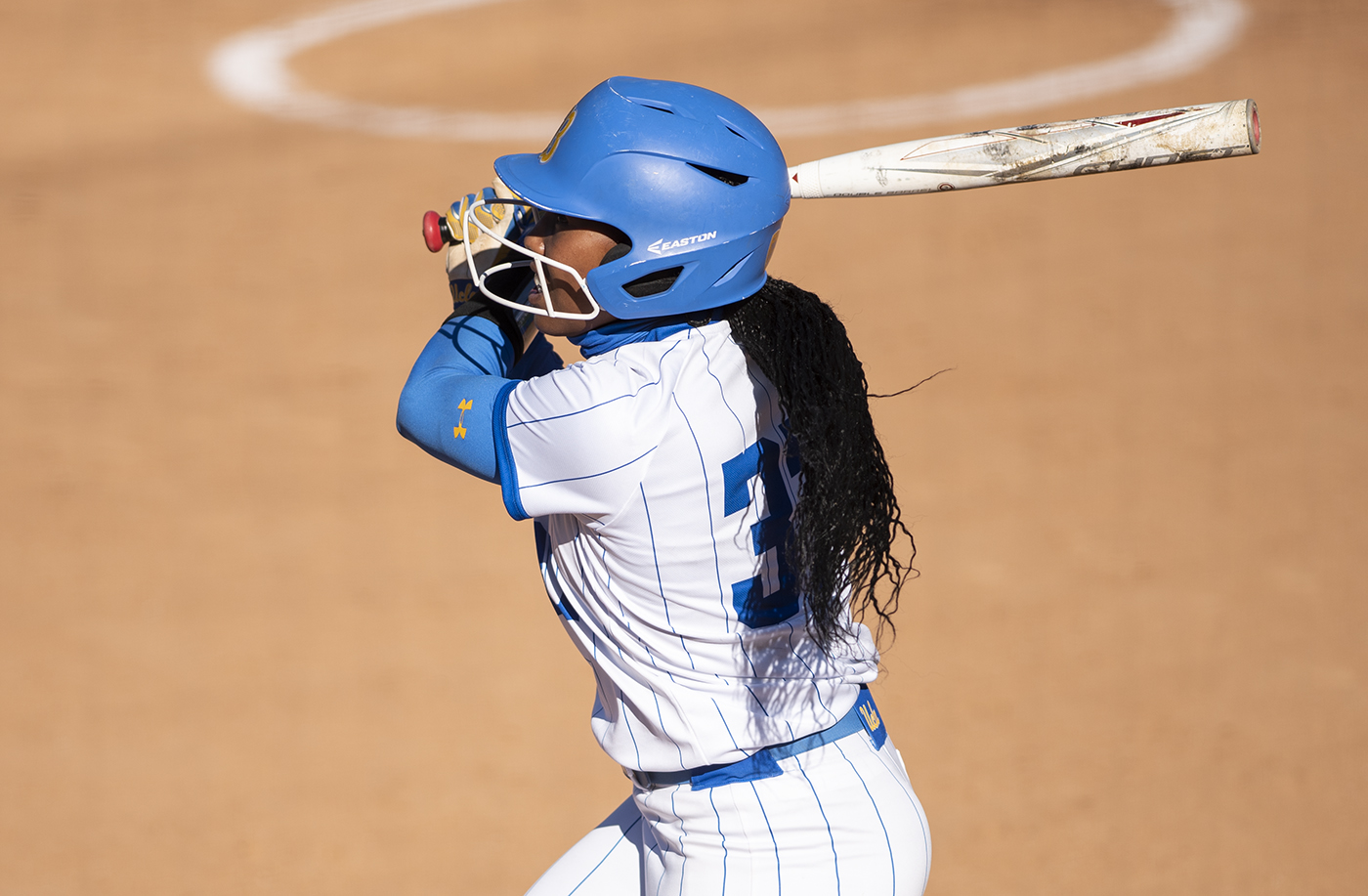 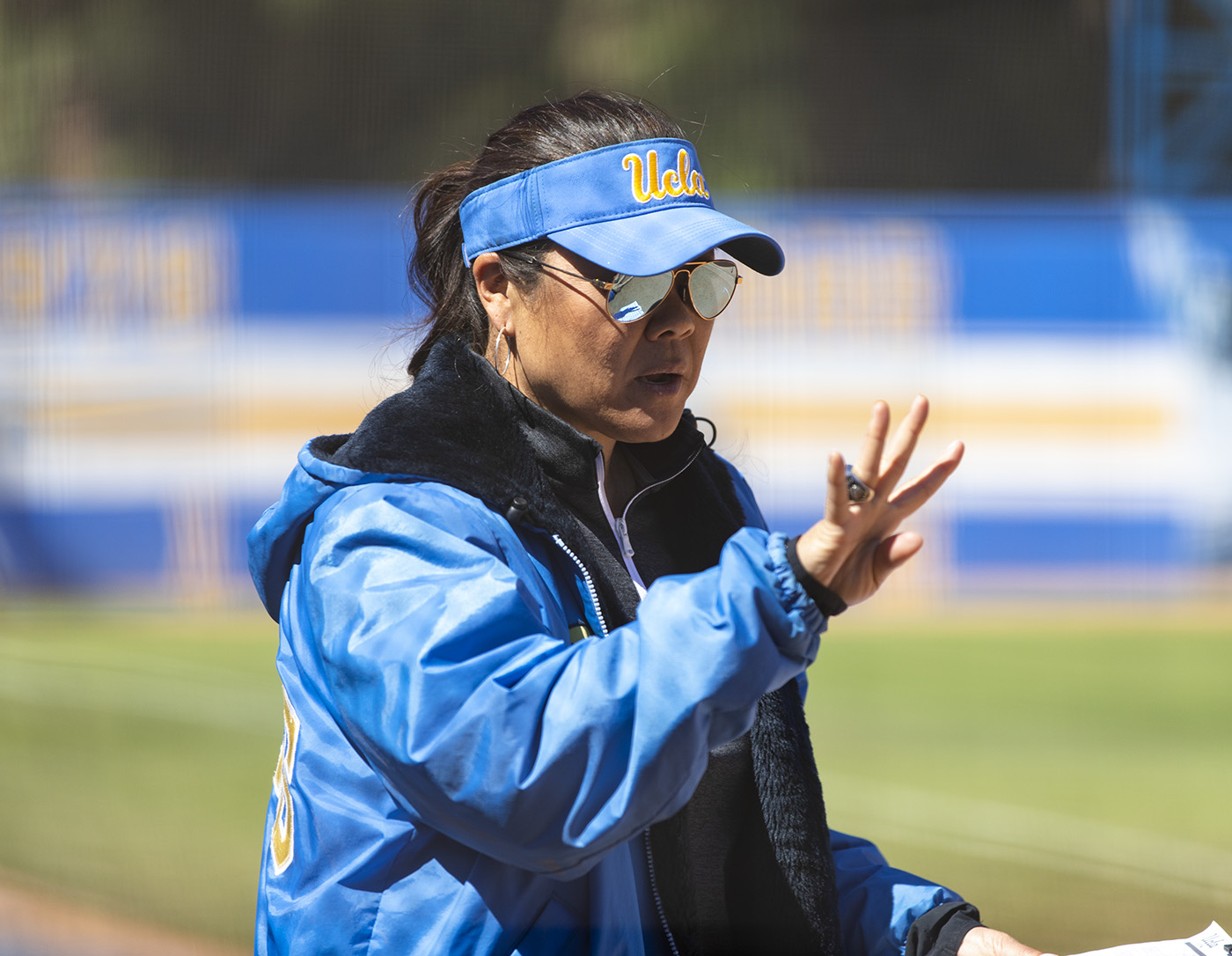