Daily Bruin was the silver lining of my UCLA experience -30- 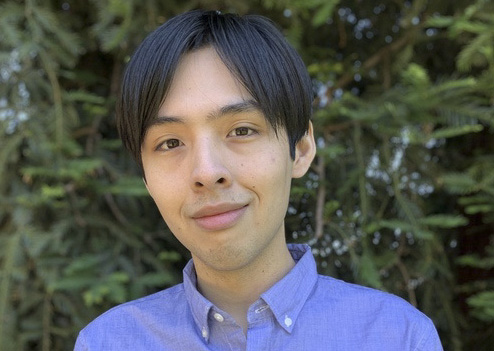 When I was in grade school, my mom signed me up for Kumon.

For those who did actual fun things as a child, Kumon is an after-school math and reading program that’s supposed to help students accelerate academically. For 7-year-old me, this basically meant extra homework – packets upon packets of perforated letter-sized paper that, while oddly satisfying to peel open, were a tedious chore nonetheless.

An eventual Kumon school dropout, I jokingly theorize that trace amounts of my daily anxiety can be linked back to my last, unfinished homework packet – that deep in the recesses of my psyche, there’s a Pavlovian itch forever fixated on those unpeeled sheets of letter paper.

Now, you’re probably wondering what my Kumon origin story has to do with the Daily Bruin. The embarrassing truth is, on the precipice of graduation, I fear a similar lack of closure.

Referencing one of Kumail Nanjiani’s jokes, my time at UCLA can be divided into two periods: before I joined the Daily Bruin and the Age of Enlightenment.

My first two years were like the first two seasons of most TV shows – still finding its footing and hoping most people will forget they ever happened. I became the person who would hop from one club to the next, never able to commit to one thing. It didn’t help that I was especially self-conscious about my body image and struggling with a buried identity crisis.

The final blow came right before my third year when my roommate of two years – my only lasting friend – had secretly transferred schools without telling me. I felt alone, lagging behind those around me who had seemingly figured out what college meant to them.

Still, if UCLA was the TV show that everyone recommends, you trust that it eventually gets better.

I recall picking up a copy of The Bruin during week one of my third year, imagining how incompatible my anxiety would be with journalism. I cringed at the idea of quick turnarounds and the responsibility of representing others’ experiences. But spending most of my lectures in the admittedly dry studies of economics, I realized just how much I missed writing.

Somehow, joining The Bruin felt both impossible and inevitable.

I eventually mustered my bits and pieces of self-esteem to apply for the Arts section. I remember overthinking several of the application questions, trying to compensate for my mediocre resume. I worked on it at the Westwood Ralphs for so long, I didn’t realize the store had been closed for a good half-hour until security promptly kicked me out.

The night I learned I was accepted was one of the first times in college that felt genuinely rewarding. Opening the email on my phone to the backdrop of the “Zombieland: Double Tap” premiere at the Regency Village Theatre, I felt like I finally made a quintessential UCLA memory.

Now wearing the hat of a journalist, my first assignment undeniably put me out of my comfort zone.

Because the main source lived in the U.K., I soon learned I would have to conduct the interview at five in the morning. I panicked. I didn’t know how to use an international conference line, let alone record a regular phone call. As I lingered sleeplessly in the waiting room to possibly the most dissonant elevator jazz I’ve ever heard, I dreaded something would go wrong.

But I did it. And after overcoming my first hurdle, I exhaled a sigh of relief – and confidence.

That’s not to say I still don’t get anxiety before an interview even after writing close to 30 stories. Yet being able to say you’re part of The Bruin has always provided a validation to speaking with someone new – a sort of permission slip for an introvert to become an extrovert. And because of this organization, I’ve had the opportunity to interview some of my personal heroes like Tamlyn Tomita and Kelly Marie Tran, which still feels surreal.

To all of my Arts editors, I am forever in awe of your dedication and cannot overstate how you’ve helped me grow as a journalist. “Combine and condense” is my mantra going forward in life.

I would also like to thank all my fellow Arts writers. Even if we never got to know each other super well, I regularly read your stories, which continually inspired my writing and never failed to bring a smile to my face.

I’d be lying if I said that I’m leaving The Bruin with a sense of completion. My mind is still filled with pitches, second takes and long-term ideas I didn’t get the chance to realize. Living at home for over a year now, I often descend into regret thinking about the memories I didn’t make happen within the doors of Kerckhoff 118 and beyond.

It can be tempting to measure your college experience as the sum of your regrets. So instead, I offer to view these four years as a Kumon packet – stressful, challenging, relentless – but worth embracing if only for those perforated, silver linings.

And for me, that was the Daily Bruin. It was meaningful because of how it happened, not in spite of how it ended. 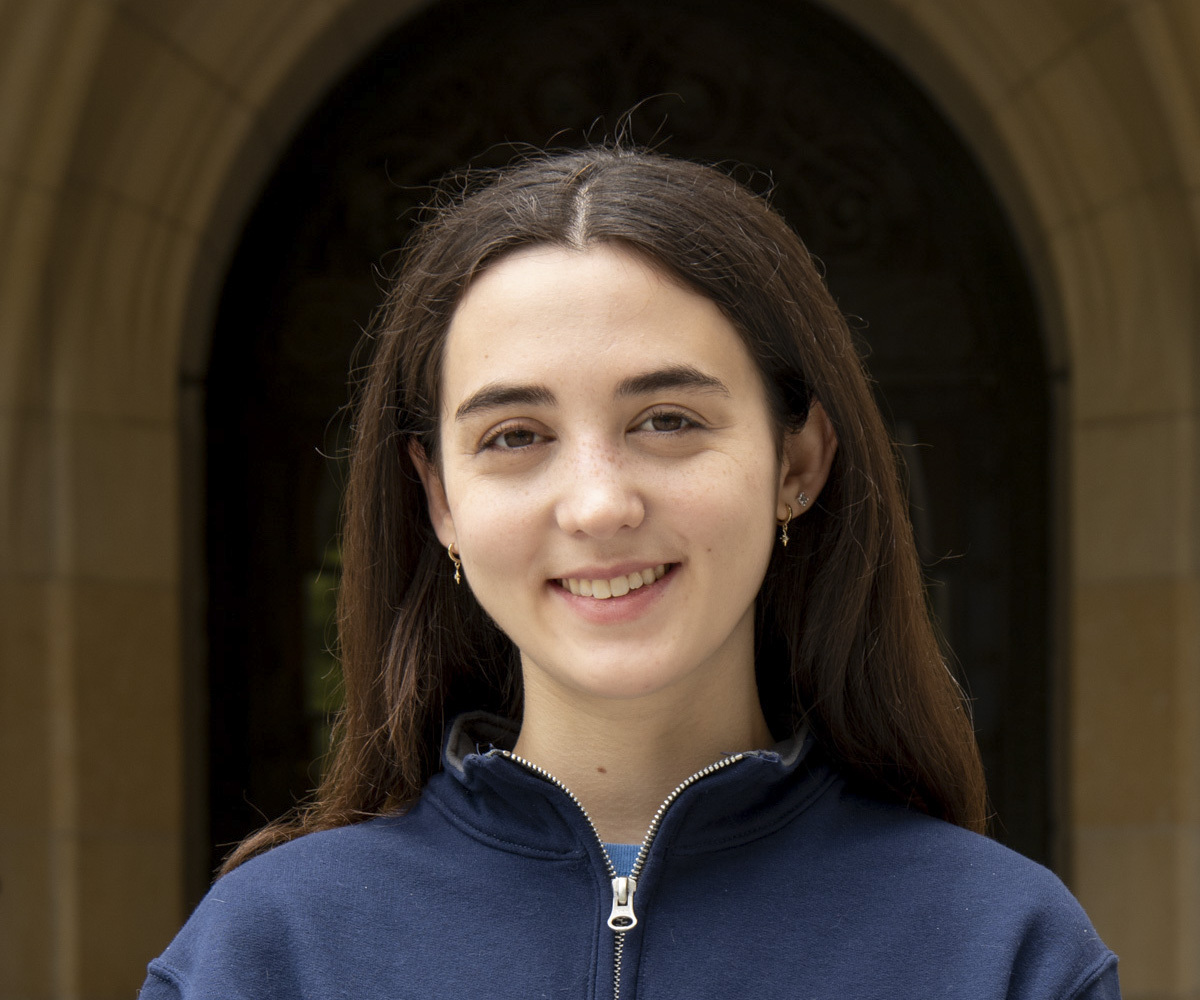 The Daily Bruin knocked me down, but I came back stronger -30- 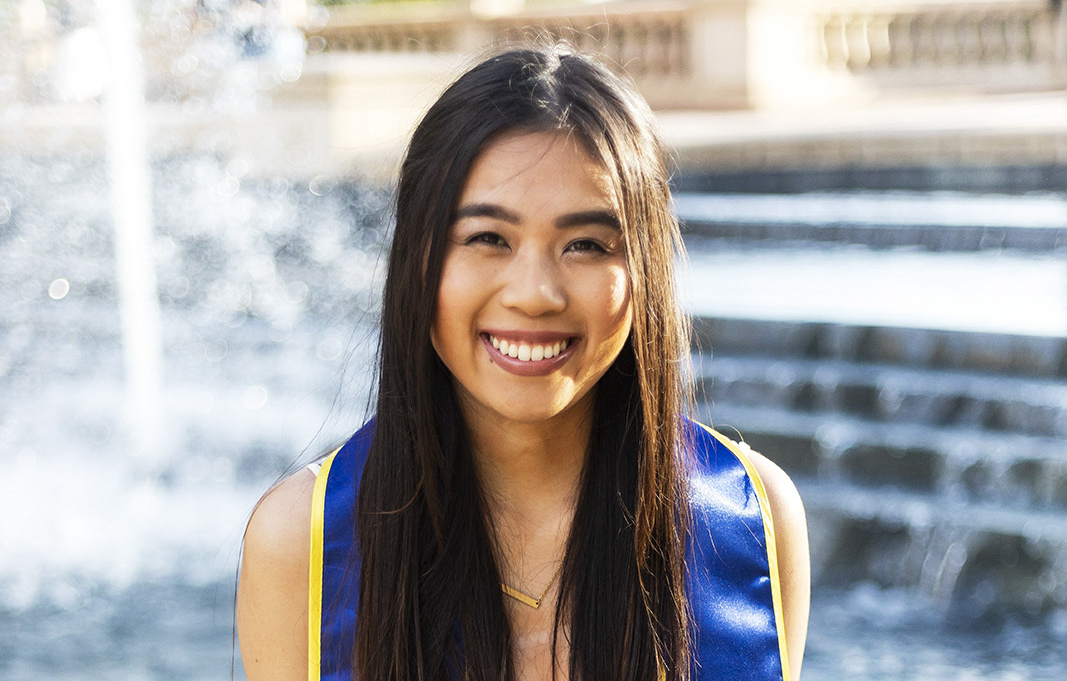 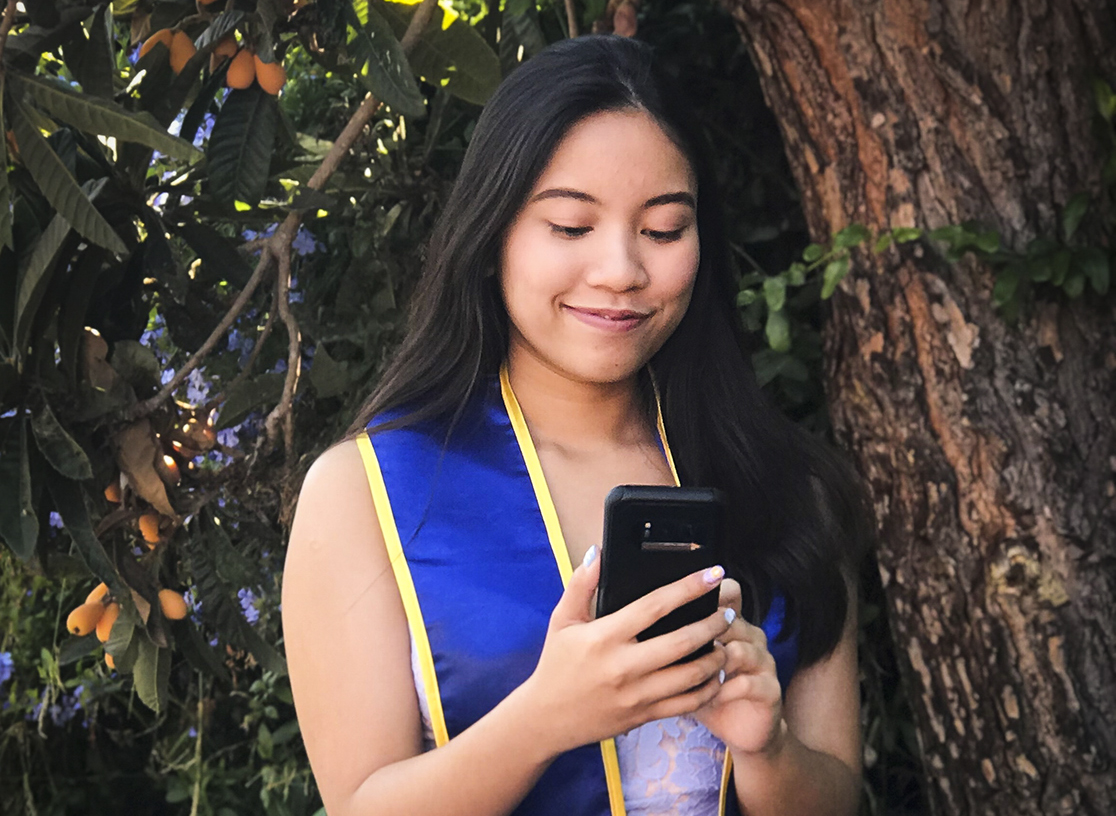 The Daily Bruin taught me to let go of mistakes, eventually became a second home -30- 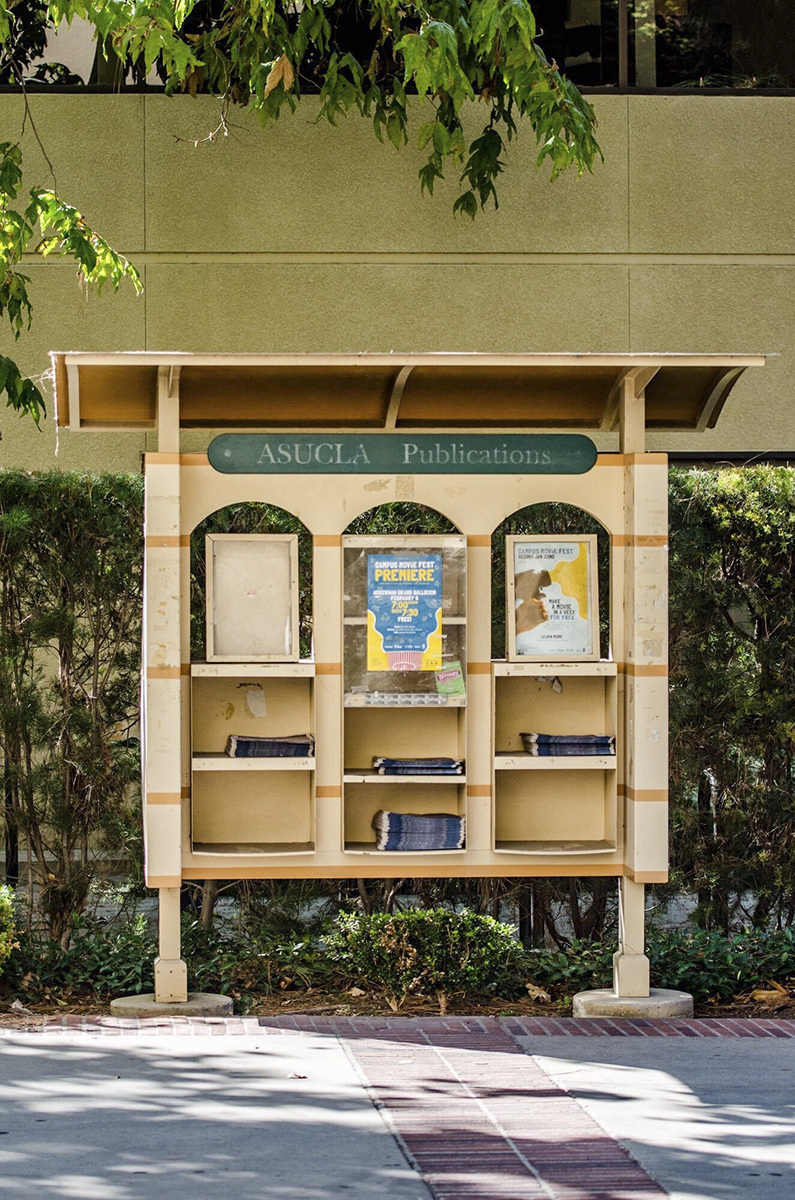