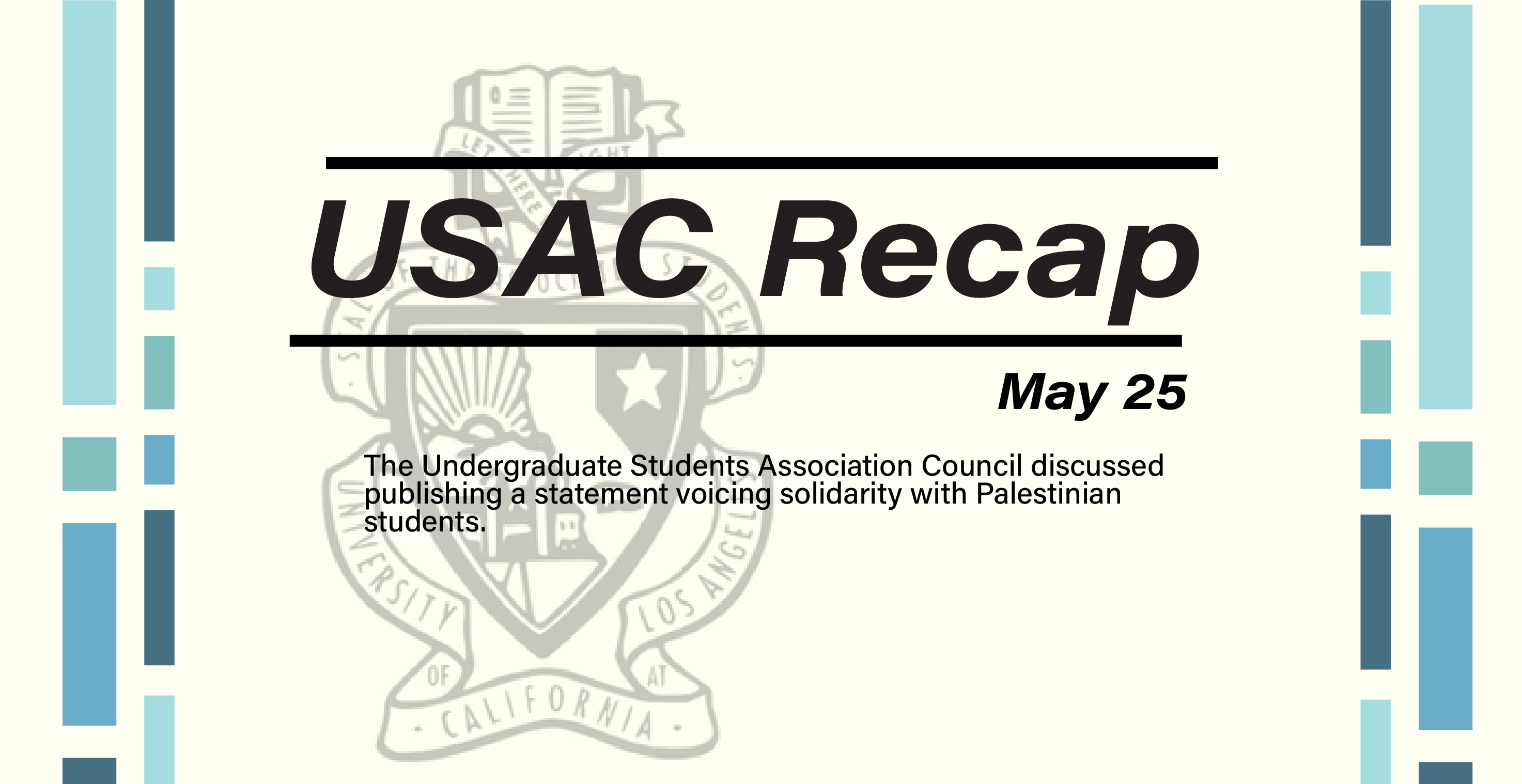 However, some council members voiced concerns about the proposed statement’s wording. Passa Pungchai, a third-year biomedical engineering student and the 2021-2022 general representative 2, said the council should revise the language of the letter, specifically by defining what UCLA’s divestment would look like and acknowledging specific actors in the oppression of Palestinians. Pungchai said it is important for USAC to make clear distinctions between the state of Israel, Jewish people and Israeli people to curb rising antisemitism. Carl King Jr., a third-year business economics student and the 2021-2022 general representative 3, said he could not support the statement, as he felt its current language could be inflammatory and make Jewish students more vulnerable to antisemitism.

Breeze Velazquez, the 2021-2022 USAC president and 2020-2021 USAC Academic Affairs commissioner, said Palestinian and Jewish campus organizations participated in drafting the letter. Velazquez, a third-year public affairs student, added that she did not want to burden these groups by asking for approval of another version of the statement.

The Undergraduate Students Association Council is the official student government representing the undergraduate student body at UCLA. Council meetings take place Tuesdays at 7 p.m. during spring quarter and are open to all students. Spring quarter will take place virtually on Zoom; links for the meetings can be found on the Internal Vice President’s Facebook page. Watch a livestream of the meetings on the USAC Live! channel on YouTube. 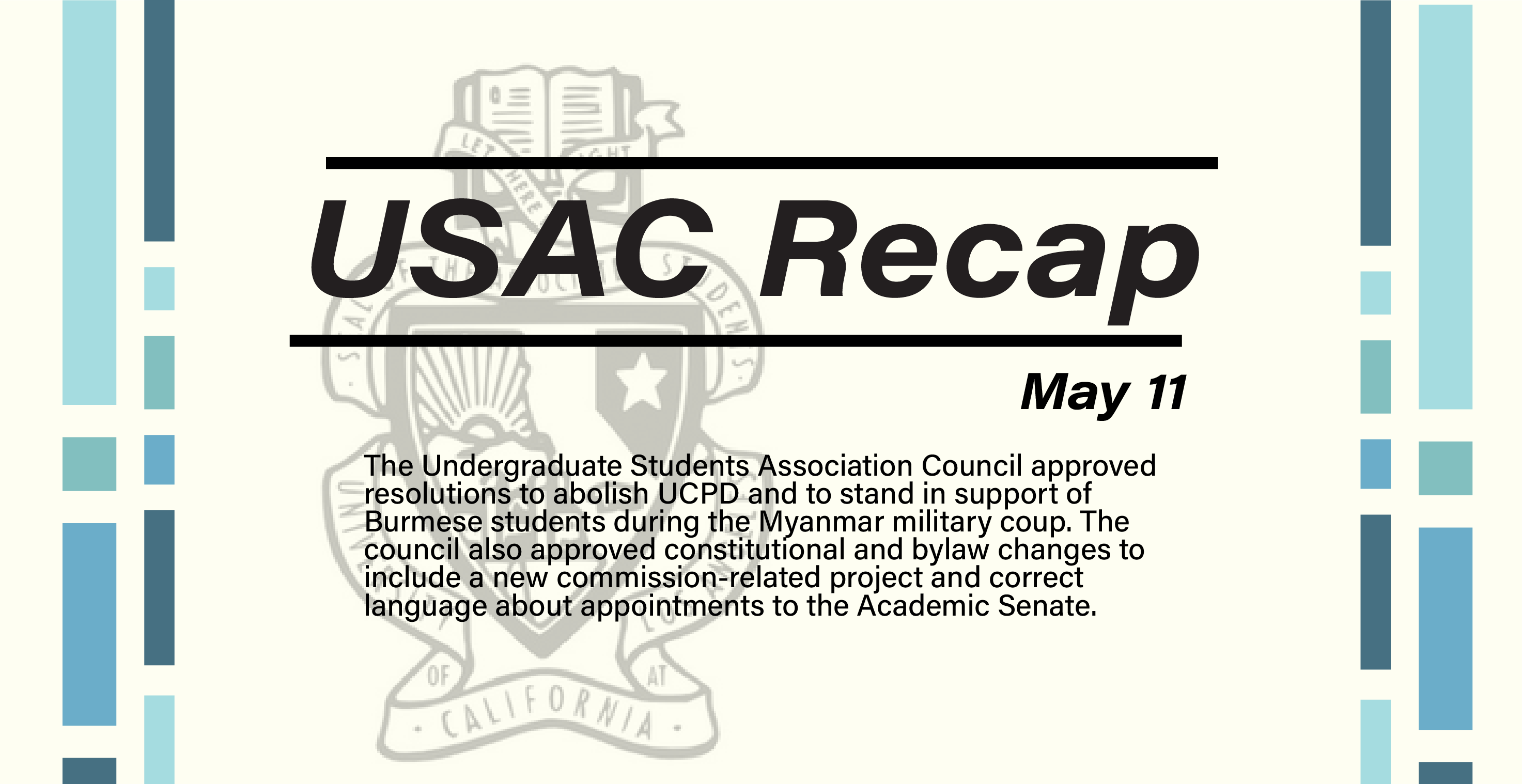 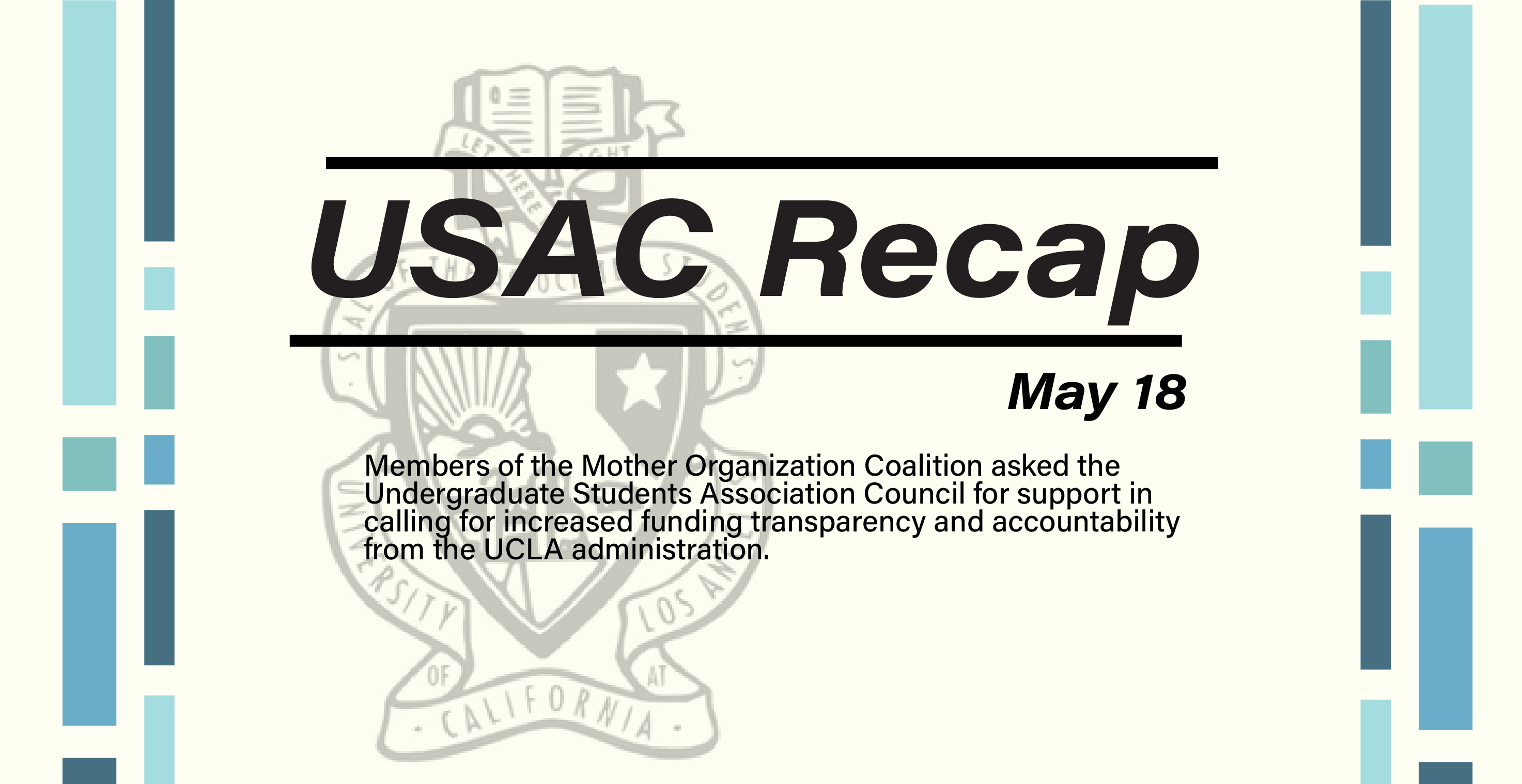